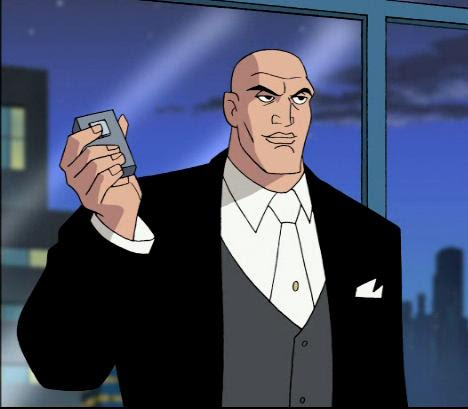 Reports came out weeks ago that the 'Man of Steel' sequel was being fast tracked based on the enormous box office business that Zack Snyder's reboot accumulated. The only available information was that Snyder and writer David S. Goyer would be back. Christopher Nolan's involvement is very tenuous because of other film commitments. Regardless, the question on everyone's mind was who would be the villain? Would the villain be Brainiac, Bizarro, Metallo or someone else? I would imagine they'd save Darkseid for a Justice League movie perhaps. Like in Nolan's monumental sequel to Batman Begins, 'The Dark Knight', it featured Batman's most iconic rogue, The Joker,  played brilliantly by the late Heath Ledger and it would be fair to speculate that the same could occur in MOS2 by introducing Lex Luthor.

Easter eggs in Man of Steel already mention the name on a building and a truck so it's not a stretch to actually see him. He could be paired with one of the other villains mentioned and I can guarantee we won't see another campy version we saw in the Richard Donner classic or the lame Bryan Singer 2006 effort. (A complete waste of Kevin Spacey's talent). But who would it be if in fact they chose Luthor?

It's never too early in the blogging world to take wild guesses at who would be a great fit in the Luthor role. He'll require a strong presence and a confident swagger.

This is the first in a series of recommendations that we at Spartantown think would work. 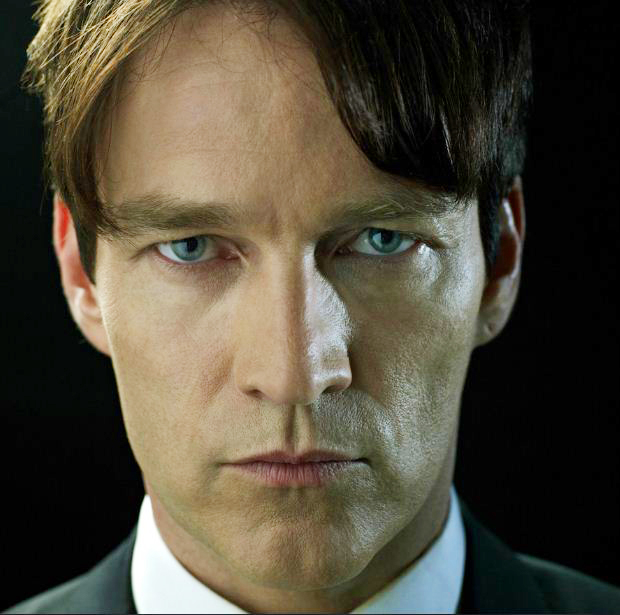 Stephen Moyer is best known as vampire Bill Compton on HBO's popular True Blood. Yes, he's British but he's a classically trained actor with the acting chops to give Lex Luthor some credibility as a brilliant, menacing, and calculating foe. He would have to add some beef to his frame to be more intimidating and a haircut to have the legendary bald head but all you have to do is look at the piercing glance to know that he's up to no good.

What do you think?