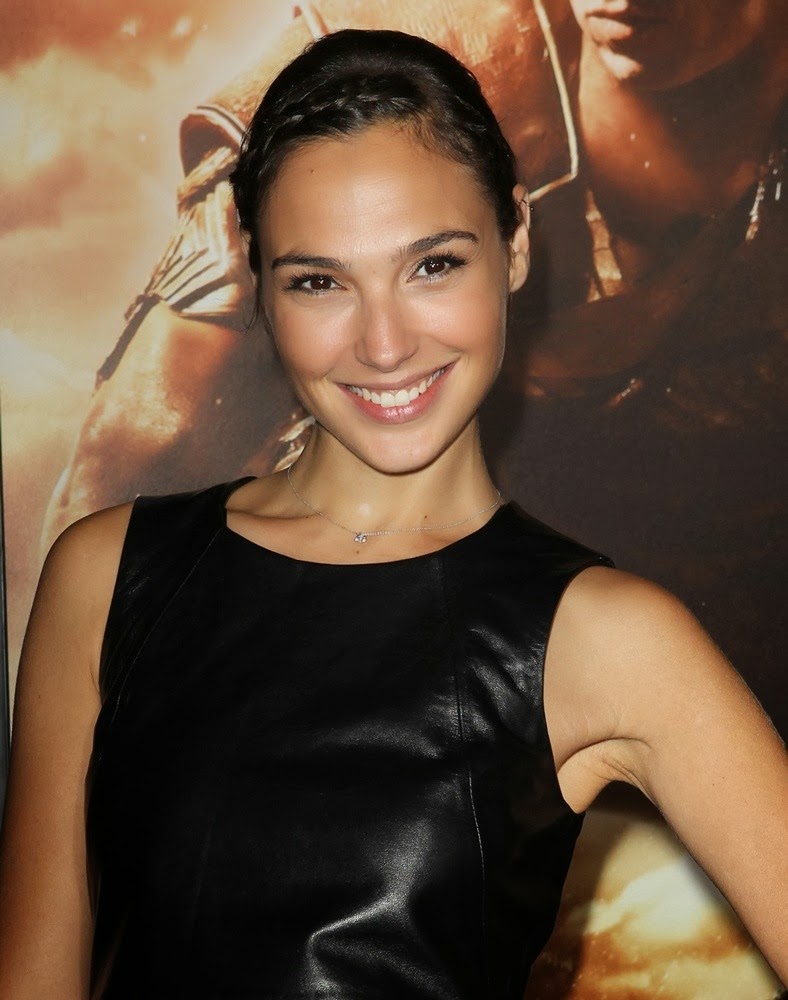 According to Variety, Gal Gadot has been cast as one of the female roles that's been rumored for weeks for the Man of Steel sequel tentatively titled 'Batman vs Superman'. Report is fresh so we're awaiting more details.

The film begins principal photography early next year and opens in theaters on July 17, 2015.


Wonder Woman/Diana Prince will make her big screen debut in Zack Snyder's upcoming Superman Batman Film!Snyder stated, “Wonder Woman is arguably one of the most powerful female characters of all time and a fan favorite in the DC Universe. Not only is Gal an amazing actress, but she also has that magical quality that makes her perfect for the role. We look forward to audiences discovering Gal in the first feature film incarnation of this beloved character.”

All the world is waiting for you... WONDER WOMAN cast in MAN OF a STEEL 2! http://t.co/ZTdIb7kyfi Finally! The grande dame of DC in cinemas!
— KevinSmith (@ThatKevinSmith) December 4, 2013

They cast Wonder Woman in a movie? Wha? I thought she was too confusing! Now I'm confused! The world has gone mad! http://t.co/mOX1QtGIlo
— Jules Rivera (@julesrivera) December 4, 2013

Phew! Glad to hear DC’s best-known female superhero is going to make it to screen as a supporting character in a movie about two guys
— Jamie McKelvie (@McKelvie) December 4, 2013

Still no villain announcement. I guess we can assume "Batman vs. Superman" is a romantic comedy and they are fighting over Wonder Woman
— AndrewBatReview (@AndrewBatReview) December 4, 2013


And the new Wonder Woman herself, Gal Gadot...