Gotham's Morena Baccarin Among Those Vying to Co-Star in 'Deadpool' 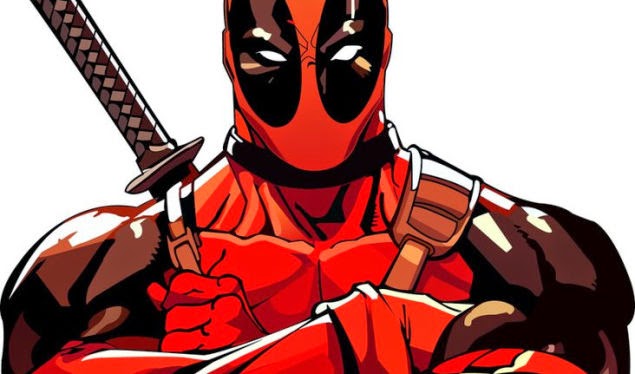 With the Deadpool movie a go and Ryan Reynolds on board as the 'Merc with a Mouth', 20th Century Fox is assembling a test pool of actresses for a co-starring role.


Gotham's Morena Baccarin is one of those vying to play opposite Marvel's indestructible wise-ass, Wade Wilson, in this live-action adaptation slated for release in February 2016.

Baccarin is no stranger to popular genre fare. She's appeared on the cult classic TV sci-fi show Firefly, Stargate SG-1, V and has done voice work for the animated Justice League, Batman: The Brave and the Bold, and Son of Batman. She's currently playing Dr. Leslie Thompkins on Fox's Gotham and the voice of Gideon, the artificial intelligence operating system of Dr. Harrison Wells on CW's The Flash.

The Deadline report also lists a number of actresses along with Baccarin testing for the role. They include Taylor Schilling (Orange is the New Black), Jessica De Gouw (Arrow), Crystal Reed (Teen Wolf), Sarah Greene (Vikings), and Rebecca Rittenhouse (The Red Band Society) are all on the ever growing "short list." 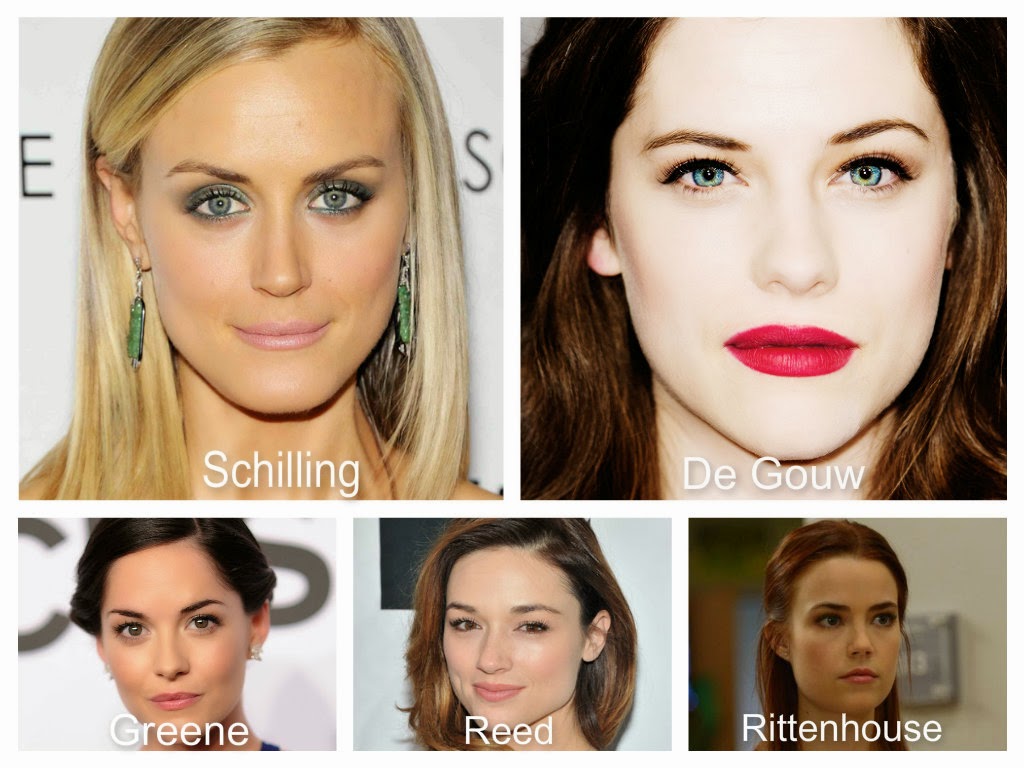 Reynolds reprises his role from X-Men: Wolverine as the terminally ill mercenary who undergoes an experimental treatment to replicate Wolverine's healing power. He gets more than he bargained for when he's horribly scarred but does acquire the mutant healing factor. His indestructibility makes him a valuable weapon when he isn't too busy eating chimichangas.

Traditionally, in the comics Deadpool's adventures are often bloody and gratuitously violent but with his signature sarcastic humor. An R-rating for the film would be more appropriate, but it's unlikely as the studio will downgrade it to PG-13 to broaden the appeal to more audiences.

Whichever actress is chosen she's in for quite a ride, if director Tim Miller's test footage is any indication: