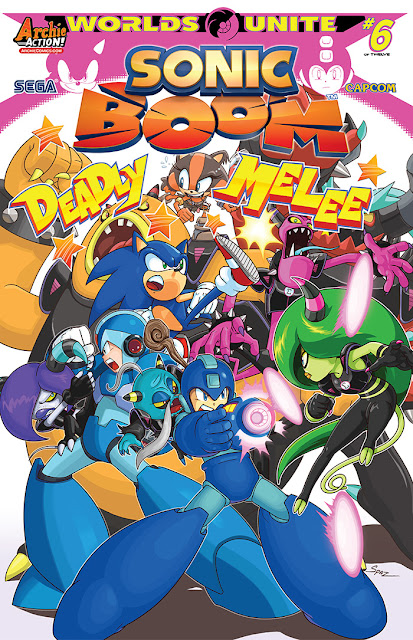 
That sounds pretty scary and exciting, and now is definitely the time for everyone to work together and pay close attention. Especially Sticks. She tends to do some distracting stuff, like falling off the Sky Patrol and landing into a Genesis Portal or something—wait? Did she really? Well, where did she land?  No way!  Is that – -?! You won’t believe where Sticks lands, but what you BETTER believe is that this issue sports some awesome cover art by Patrick “SPAZ” Spaziante and the return of the EVIL FRIENDS FOREVER (E.F.F.) variant by Brent McCarthy! Plus part 6 of the epic 12-part connecting variant cover series by artist Ben Bates! 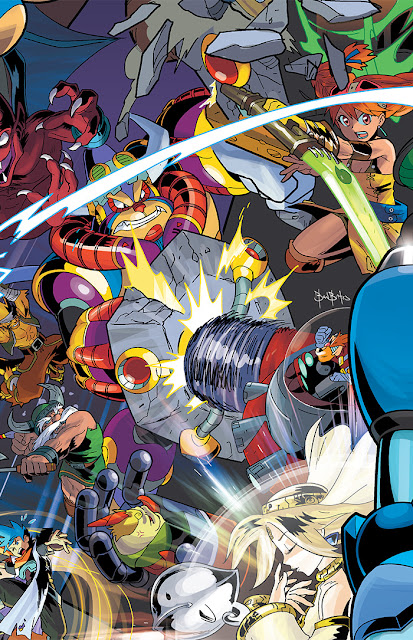 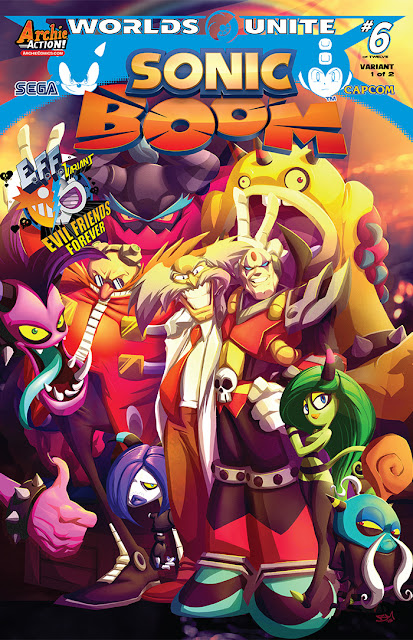 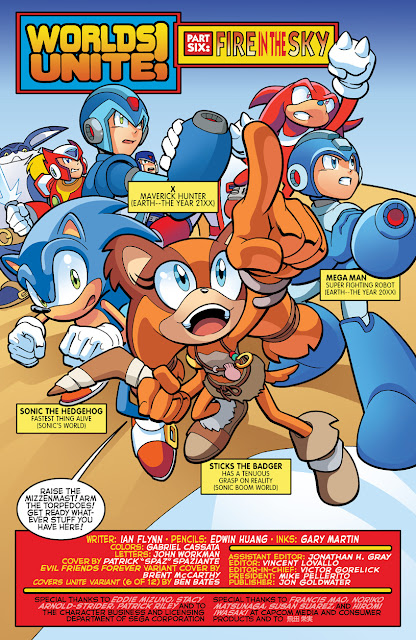 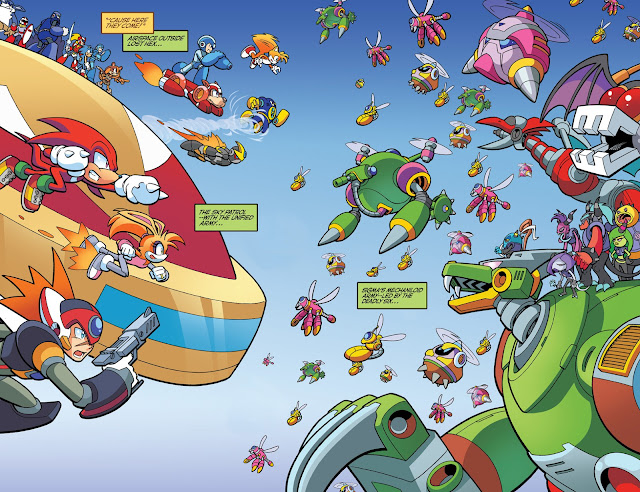 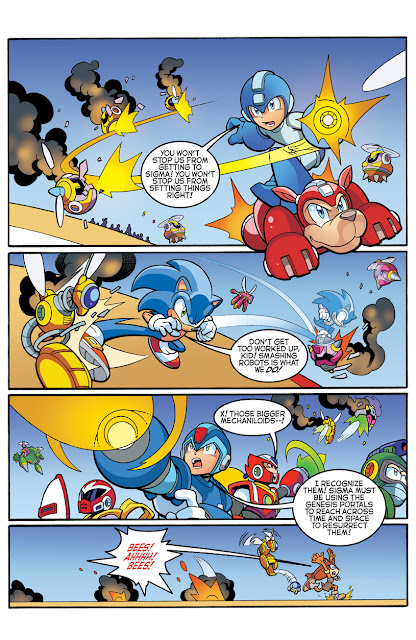 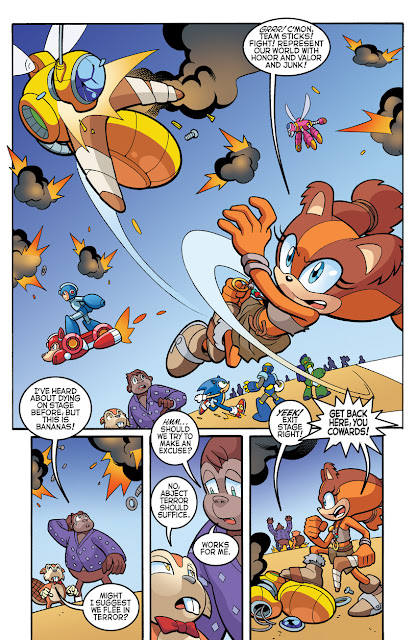