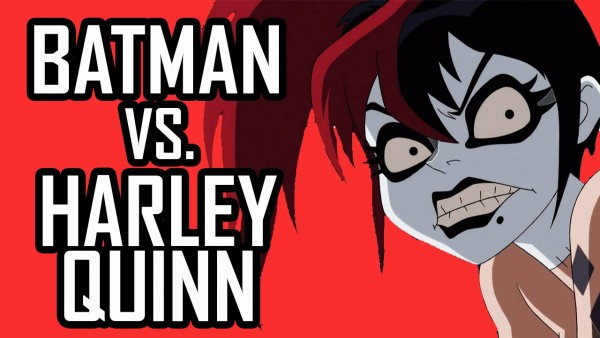 The first episode of 'Justice League: Gods and Monsters Chronicles' was released today by Machinima.The first of three episodes before the official feature release of the DVD/Blu-Ray on July 28th features Harley Quinn taking on the Dark knight in 'Twisted.' The animated adventure marks the return of Bruce Timm who helmed 'Batman: The Animated Series' to the DC Universe. This time around, Justice League: Gods and Monsters,' represents a radical change with a unique and dark universe where Batman, Superman and Wonder Woman have completely different origins than the ones we're used to. Watch it now below.