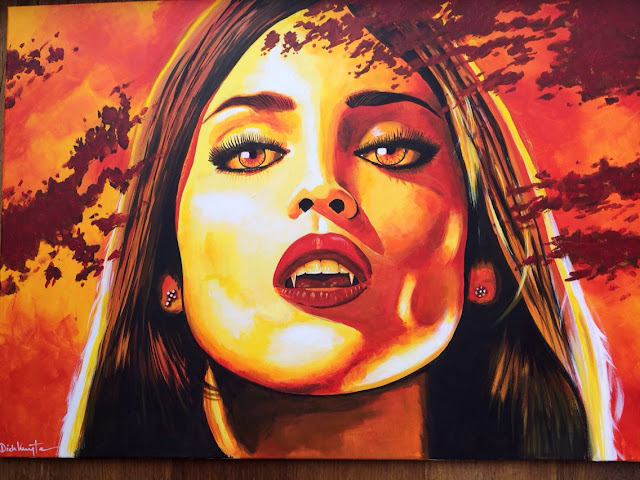 From Dusk Till Dawn season two is set to explore a new chapter in this supernatural crime saga, spanning from Mexico to Rodriguez’s edgy, tricked-out Texas. The story also deepens and complicates the core relationships between the characters, while adding new faces and new dynamics.


From Dusk Till Dawn season two begins with the characters in their separate worlds – Santanico ( Eliza Gonzalez) and Richie are outside Houston, living like Bonnie and Clyde; Seth and Kate (Madison Davenport) are scraping by South of the Border; and Freddie G Houston suburb. And Carlos Madrigal (Wilmer Valderrama) and Scott Fuller (Brandon Soo-Hoo) emerge from the Titty Twister, changed men. They will all come together once again – this time facing off against an even bigger threat.