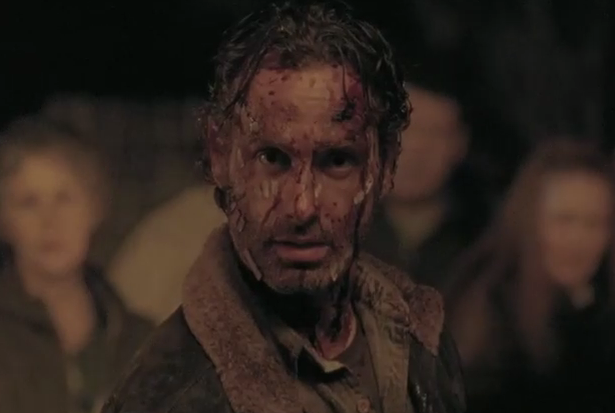 Few television shows can command a Comic-Con audience like AMC's The Walking Dead. Fewer still can do that going into season six, but that's exactly what the ratings and demo blockbuster is doing yet again. You just have to look at the trailer for the new season to understand why. Our favorite zombie apocalypse survivors are up against new dangers and meeting new characters. The video is intense with plenty of footage to chew on.

Season six opens with a special 90-minute episode on October 11. If you can't wait that long, Chris Hardwick will whet your walker appetite with a Talking Dead Season 6 Preview special on August 23, with interviews, behind-the-scene exclusive coverage, and discuss what's to come this upcoming season.