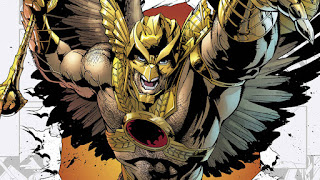 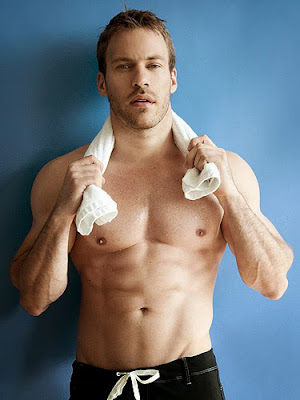 Falk Hentschel (Reckless) will be playing Carter Hall/Hawkman for the Arrow-The Flash crossover before heading to Legends of Tomorrow on the CW. The latest reincarnation of an Egyptian Prince, Hall will play a vital role appearing on three of CW's superhero shows. 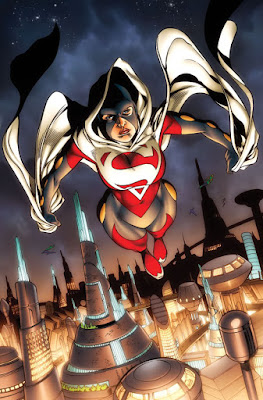 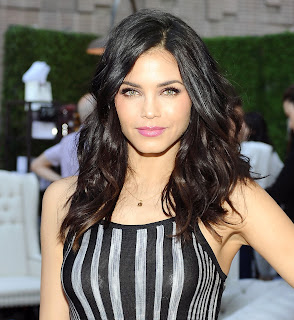 Jenna Dewan-Tatum (American Horror Story) has been cast as Lucy Lane on CBS's Supergirl. Lois Lane's little sister is Jimmy Olsen's ex-girlfriend which could lead to some drama for Melissa Benoist's Kara Danvers. In the comics, Lane has taken the mantle of Superwoman. 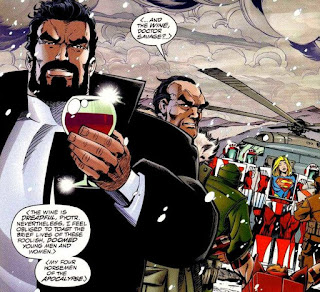 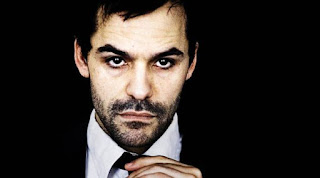 Casper Crump (Tvillingerne & Julemanden) will be the big baddie for Legends of Tomorrow, Vandal Savage. An immortal who's spent the last 6000 years positioning himself for world domination by cozying up to dictators. Like Hawkman, he'll debut during the Arrow-The Flash crossover before recurring on Legends of Tomorrow. 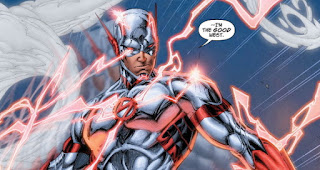 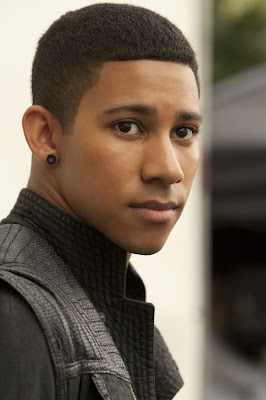 Keiynan Lonsdale (Insurgent) will be heading to Central City as Wally West. It should come to no one's surprise that Wally would be joining the show as both Iris and Joe West are regulars. The question is will he become Kid Flash next season?
Email Post
Labels: Arrow Casper Crump casting CBS CW Falk Hentschel Hawkman Jenna Dewan-Tatum Keiynan Lonsdale Lucy Lane Supergirl Television The Flash Vandal Savage Wally West