Michelle Veintimilla is the Vengeful Firefly for Gotham Season Two 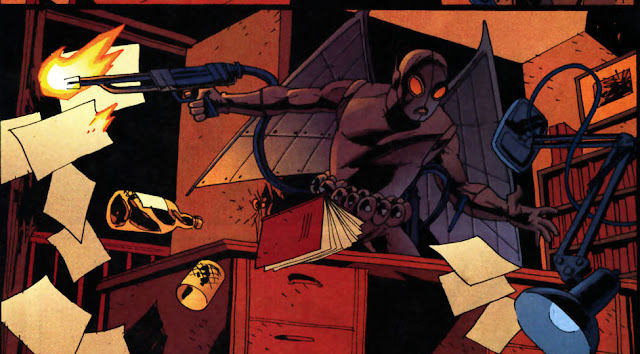 Supervillain Firefly is coming to heat things up on Gotham in season two. Michelle Veintimilla (Not Cool, Those Who Kill) has been tapped to take on the reimagined role of a vengeful arsonist.


Historically, Firefly was male in the comics in the form of Garfield Lyons and Ted Carson. In 2012, Firefly appeared on CW's Arrow as Lyons, a former firefighter who goes on a killing spree against his former company who left him for dead in a fire. According to TVLine, Veintimilla's interpretation will be quite different.

Enslaved by her brothers, a notorious gang of arsonists, Bridgit Pike is forced into the family business. When she catches the eye of Selina Kyle, the young Cat Woman and the soon-to-be-Firefly team up to put Bridgit’s firestarting skills to good use. But after a deadly encounter with the Pike Brothers, the meek Cinderella is transformed into a vengeful supervillain, hell bent on destroying those who have wronged her.

Veintimilla has some TV credits and a run on Broadway but four other projects in the works besides her Gotham role. She'll appear in the fifth and sixth episodes. 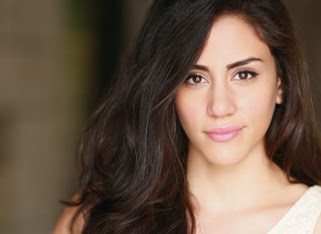