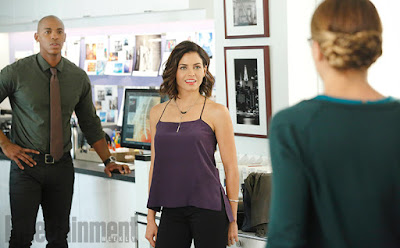 
Entertainment Weekly had the exclusive image of the character described as “strong, smart and successful in her own right. She’s got a history with Jimmy Olsen (Mehcad Brooks) and she’s come to town to right a previous wrong.” 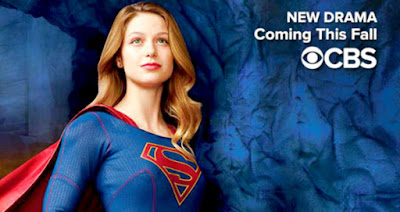 “We hope to explore the history that Lucy has with James Olsen — or, as Lucy knows him, Jimmy Olsen,” Adler tells EW. “I think we’re going to bring in her father. She not only plays a romantic foil with whatever Kara and James are brewing, but people will also be surprised that she’s really a woman’s woman. She and Kara develop their own friendship, too. We’re not just bringing her in to purposefully create tension. She serves a larger story drive.”