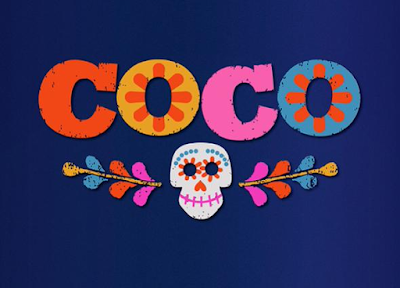 A studio more bulletproof than Marvel Studios at D23 Expo is Pixar. The animation juggernaut can not only make box office breaking films they're also critically acclaimed that can make moviegoers laugh and cry. Amid the news of highly anticipated sequels like Toy Story 4, Finding Dory and Incredibles 2, the only other original film besides The Good Dinosaur was the long-awaited Dia de Los Muertos feature entitled Coco.

Little has been known about the film since news hit in 2012 and director Lee Unkrich (Toy Story 3) was attached. Some details have finally emerged like the title and a logline that reads "Coco is the celebration of a lifetime, where the discovery of a generations-old mystery leads to a most extraordinary and surprising family reunion.”

Not a lot of information to go on but Unkrich and producer Darla K. Anderson also released this statement:

“As artists and filmmakers, we couldn’t help but be drawn to the striking visuals of Dia de los Muertos,” said Unkrich and Anderson. “But it was the celebration’s core themes of family, remembrance and connection across generations that resonated within and truly inspired us. Dia de los Muertos is as singular as the Mexican culture, while at the same time completely universal in its message.
“In our story,” they continued, “the celebration of Dia de los Muertos serves as the perfect backdrop for our main character to ask where he comes from, what his place is within his family, and how families stay woven together across time through the simple act of remembrance.”

Stay tuned as more details should emerge as we get closer to the Fall 2017 release. 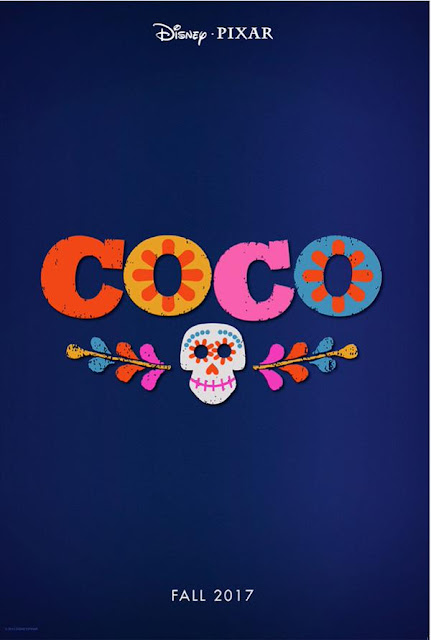