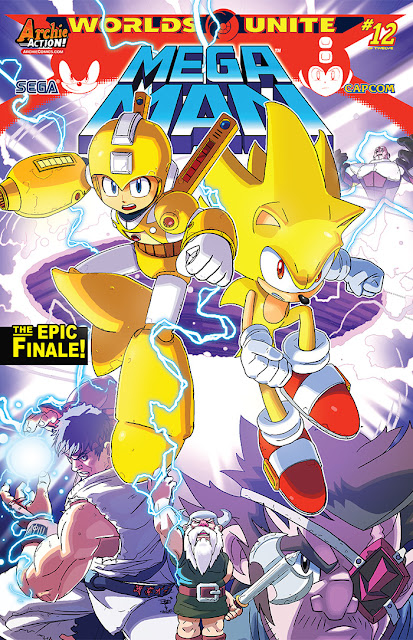 The ALL-NEW Sonic/Mega Man Crossover sequel comes to a chaotic close with “Worlds Unite” Part Twelve: The grand finale to “Worlds Unite” sees our super-powered heroes Sonic and Mega Man face off against the evil Sigma in his final, most lethal form! If that wasn’t enough, the Genesis Portal-ravaged reality is falling apart and time is running out to fix it! You don’t want to miss the stunning conclusion to the biggest crossover event of the year! 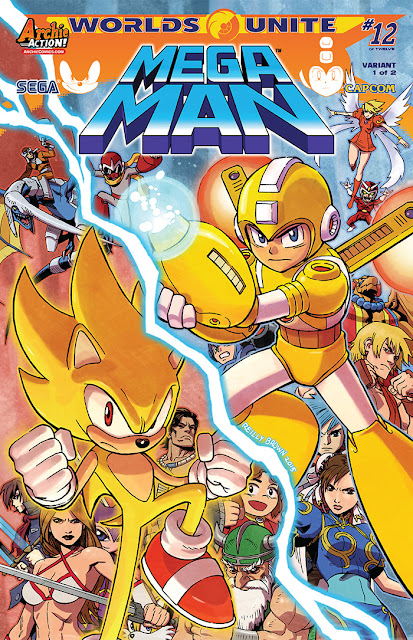 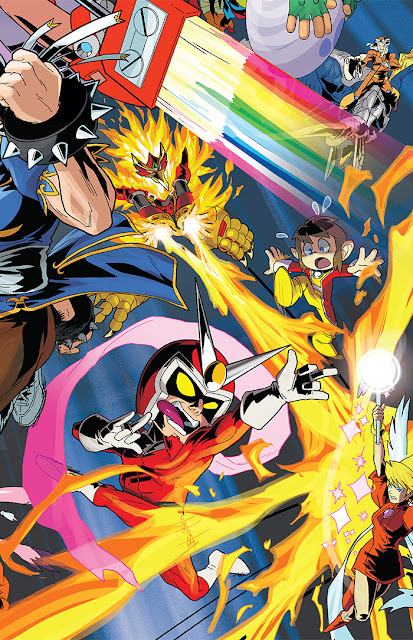 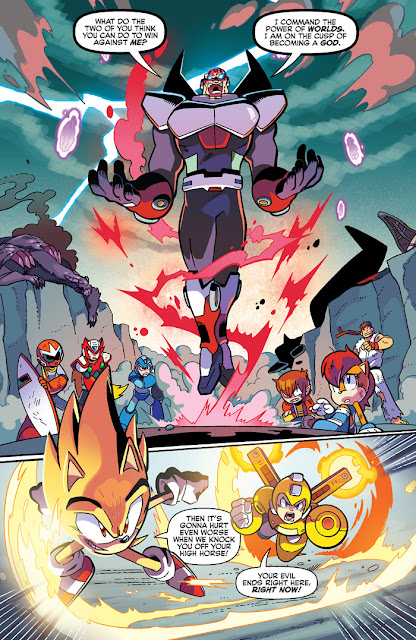 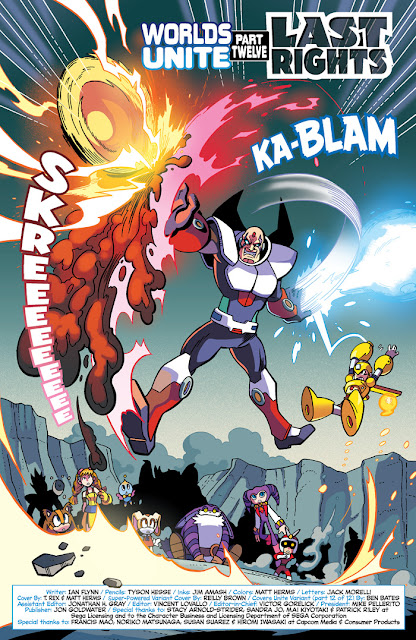 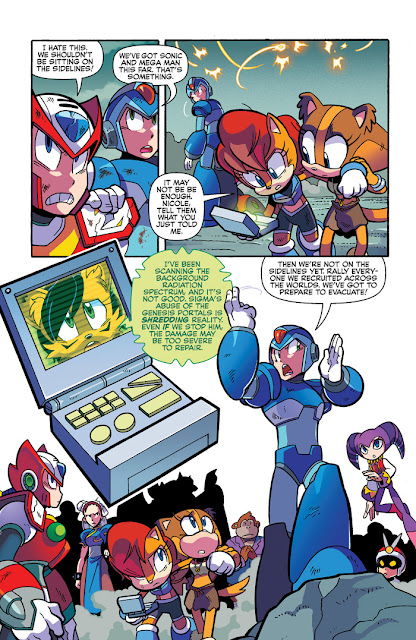 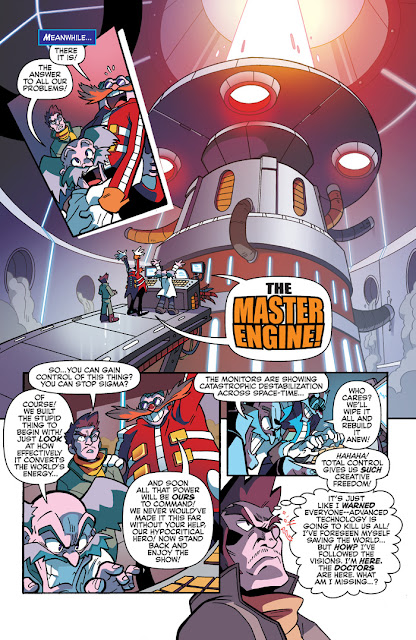 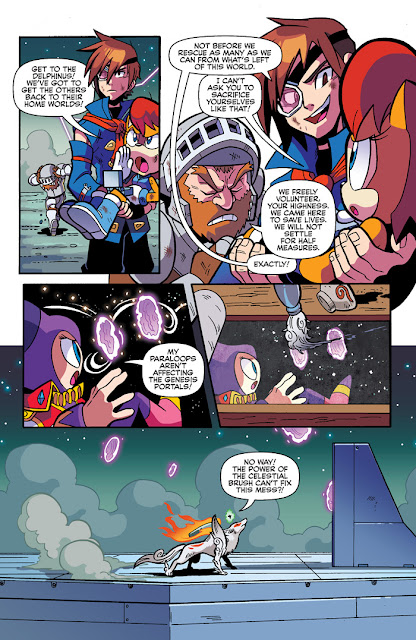