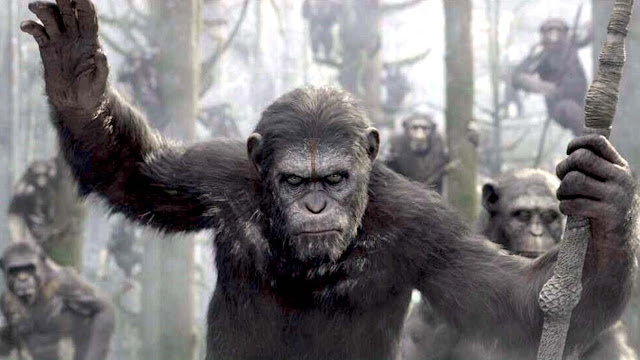 
The up-and-coming young actor Chavarria has h@ad numerous TV and film roles like Freedom Writers, A Better Life, Major Crimes, Southland, and the upcoming film Low Riders. It's unknown what the role in 'War' entails or the film for that matter but could be the break-out one that could lead to more leading roles for Chavarria, a rarity for American Latinos in Hollywood. 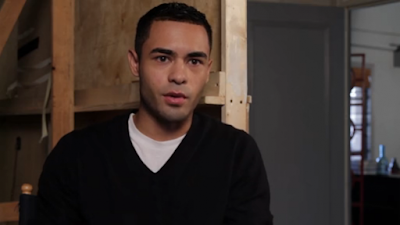 20th Century Fox has enjoyed both commercial and critical success with the 'Apes' franchise. Reeves' 'Dawn' was a thoughtful and exciting allegory of our times that resonated with audiences. Foreign audiences especially took to the film with $500 million in ticket sales alone.