'Batmetal Returns' Just in Time to Save Aquaman from Ariel, SpongeBob and Nemo

No one rocks harder than Batman and the Children of Batman. They proved that in 2014 with their death metal video, 'Face Fisted.' Now animators ArhyBES are back with a vengeance with another speed metal epic in 'Batmetal Returns.'


Aquaman has been taken hostage and tortured by some formerly innocent seafaring childhood favorites - Ariel, SpongeBob Squarepants, Nemo, Dory, Squidward and more. It's a smorgasbord of cameos in this funny but gory parody as Batman, Robin, Red Hood, and Nightwing cover Dethklok's "Murmaider" while trying to save the King of Atlantis.

The animation is wild but top notch and be aware it's not for the kiddies. Enjoy and rock on! 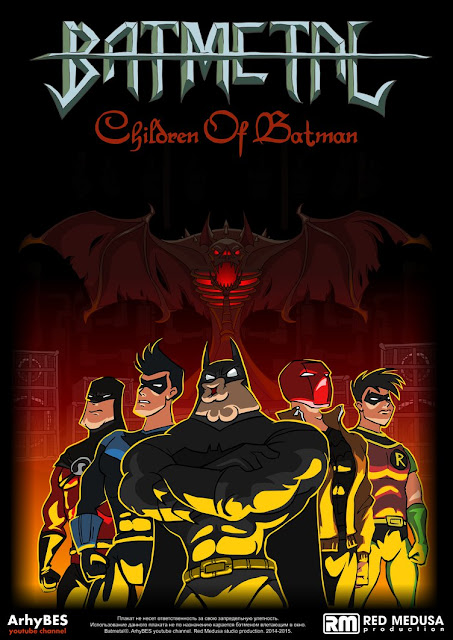