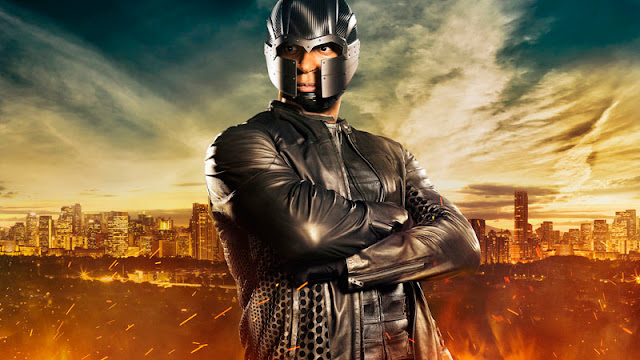 At long last, Arrow's John Diggle (David Ramsey) gets a costume. The first image of his new "super suit" has been released and it's part gladiator, part Magneto. The helmet is an interesting design but no word what, if any, codename he might go by. News of a costume was first revealed at this year's Comic-Con.


Executive producer Marc Guggenheim spoke with Entertainment Weekly about this new look for the character who swore would never wear one.

“We try to be very consistent with our characterization. I don’t think Diggle looks at it as a costume per se...Oliver, in the last season, gave him advice in terms of concealing his identity, and so Diggle approaches it from a very practical standpoint. He followed Oliver’s advice and he’s got a means of concealing his identity, but I think Diggle would probably react to anyone calling it a costume.” 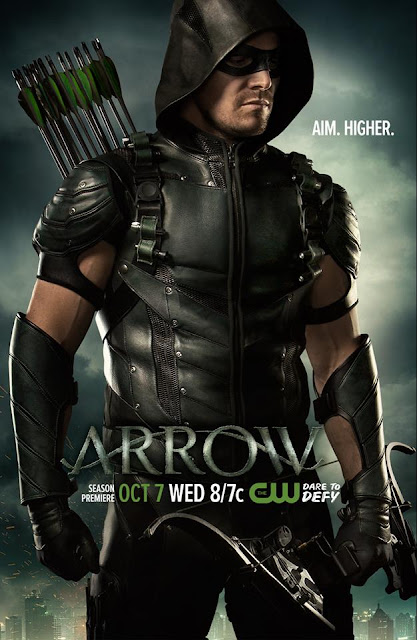 #Arrow’s back in a whole new shade Wednesday, October 7 at 8/7c!