Constantine Visits 'Arrow' in New Trailer and Photos for 'Haunted' 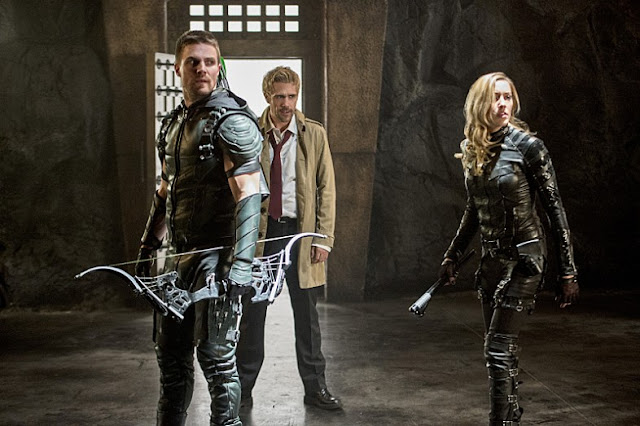 Constantine lives! At least for a cameo on next week's episode of 'Arrow' entitled "Haunted." Matt Ryan reprises his role as the master of the occult and supernatural detective, John Constantine. NBC cancelled the show after a shortened season leaving fans, Hellblazers, upset and desperate to see another outlet pick up the drama. Despite a valiant social media campaign, the show was officially dead. Thankfully, Constantine is back to save Sara's soul.


Restoring souls is best left to the professional. John Constantine arrives Wednesday on a new Arrow at 8/7c! 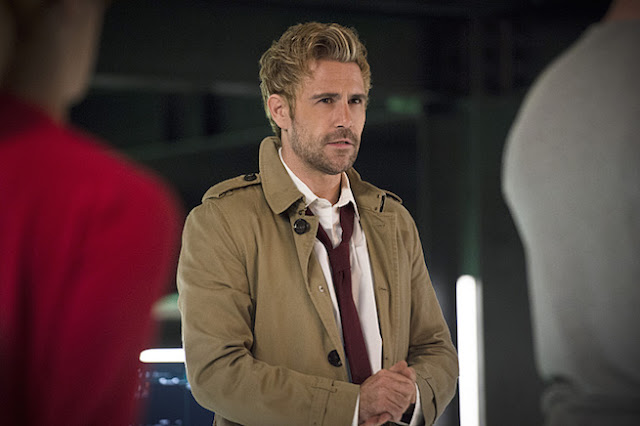 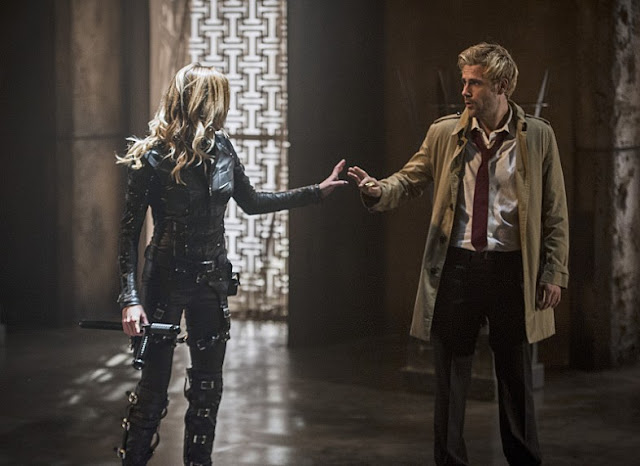 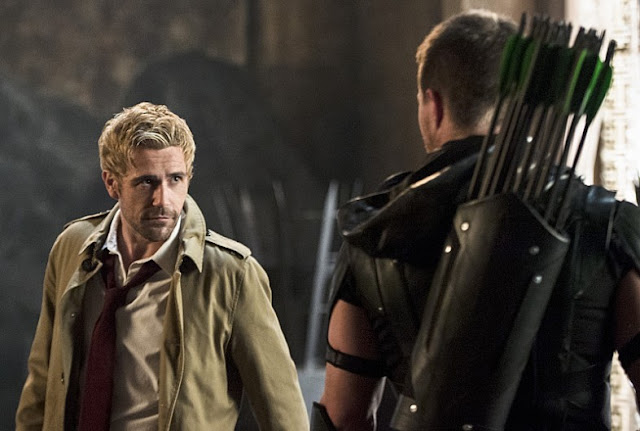 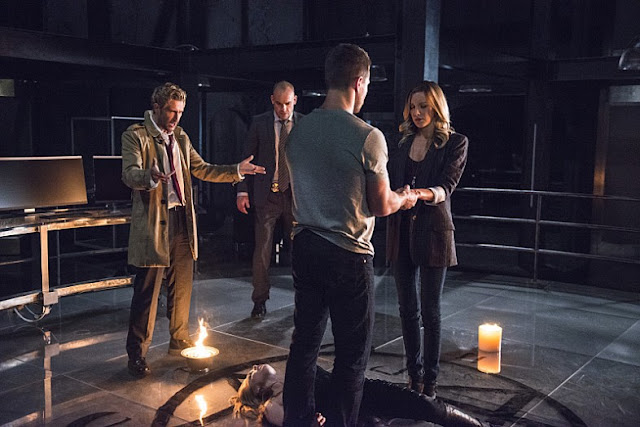