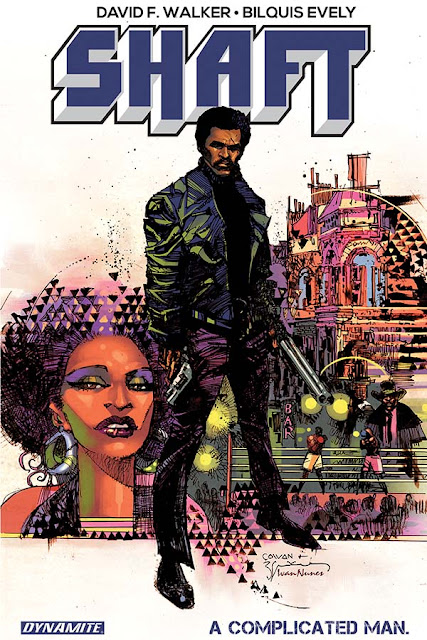 Who's the black private dick that's a sex machine with all the chicks? Shaft! (You’re damn right!) Created by author Ernest Tidyman and made famous in a series of novels and films, iconic hero Shaft makes his graphic novel debut in an all-new adventure. He's gone toe-to-toe with organized crime bosses, stood up to the cops, squared off against kidnappers, and foiled assassination attempts. But who was John Shaft before he became the hardboiled investigator with a reputation as big as New York City itself? Recently arriving home from his tour of duty in Vietnam, his first case — tracking down a missing person for his girlfriend — quickly turns into a matter of life and death, making him a target of gangsters and the police!

Collects issues 1-6 by David F. Walker and Bilquis Evely, along with an introduction by Shawn Taylor, Character sketches, a look at the making of the series, a complete cover gallery featuring art by Denys Cowan, Bill Sienkiewicz, Francesco Francavilla, Sanford Greene, and more! 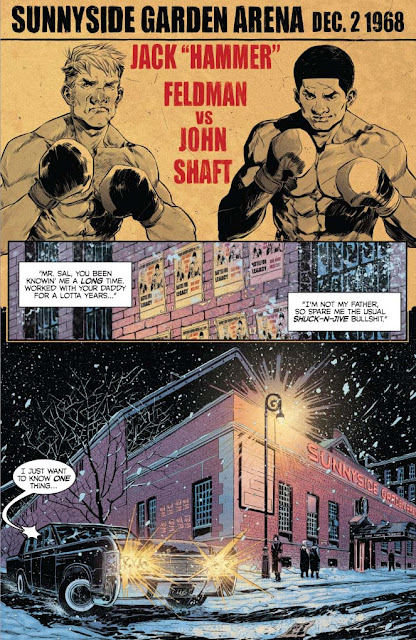 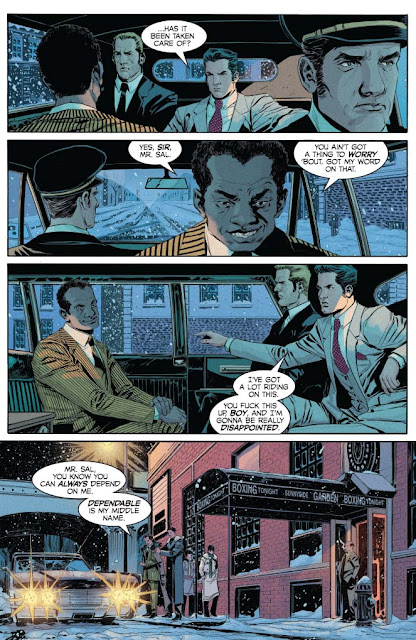 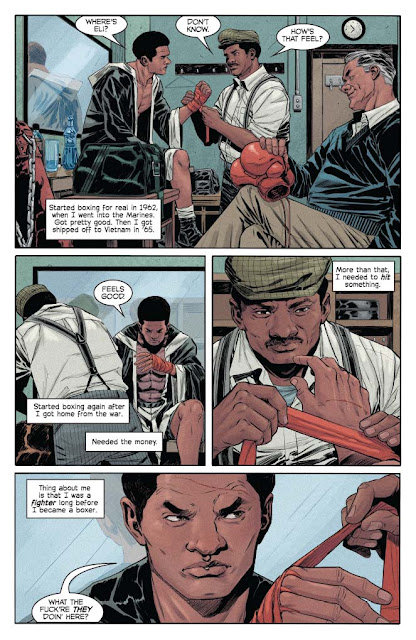 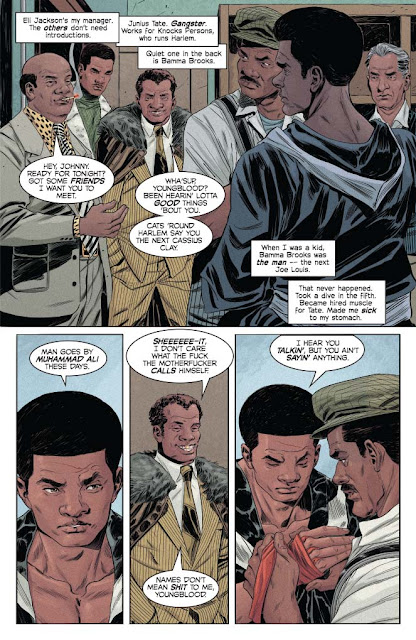 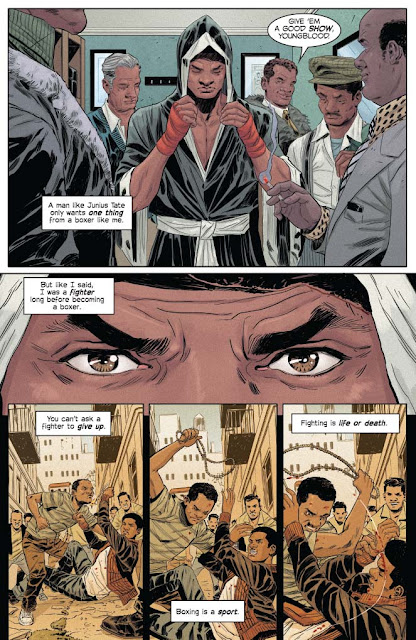 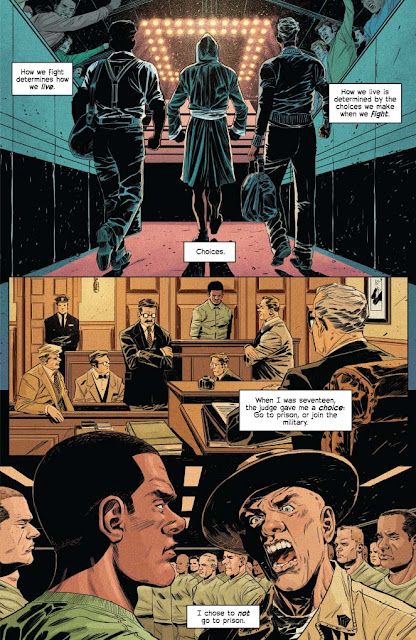 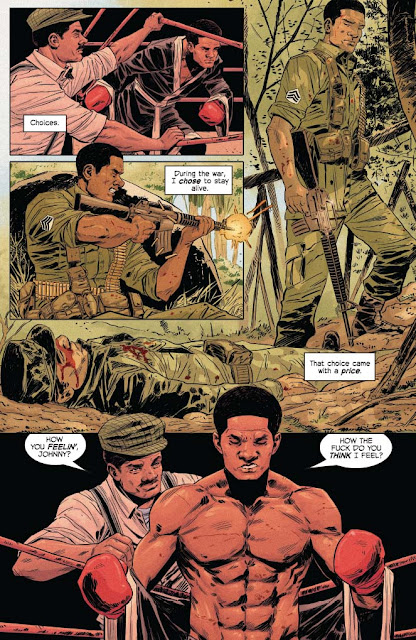 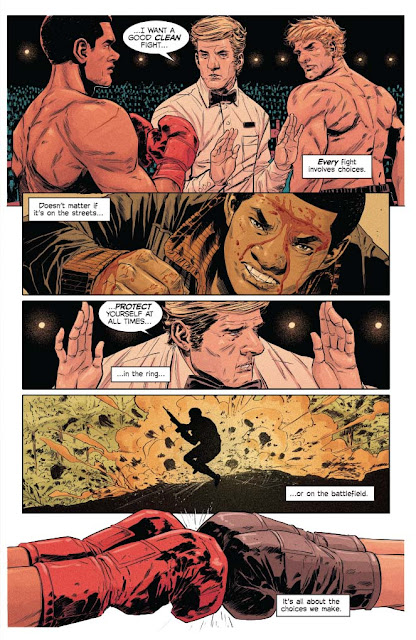 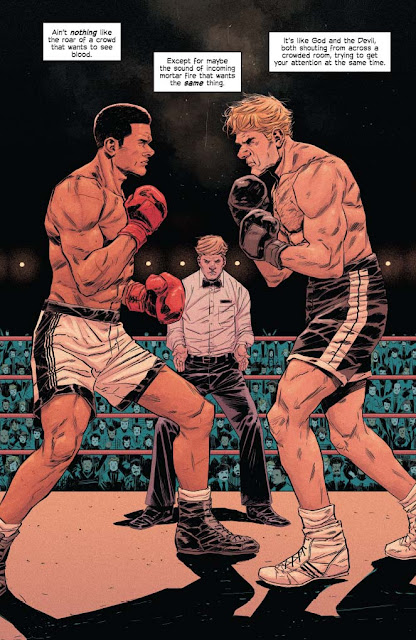 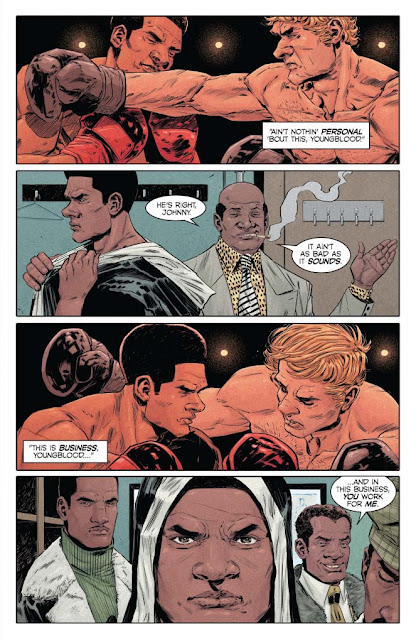 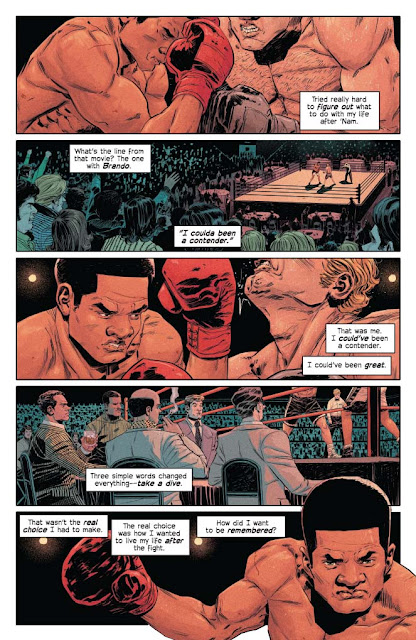