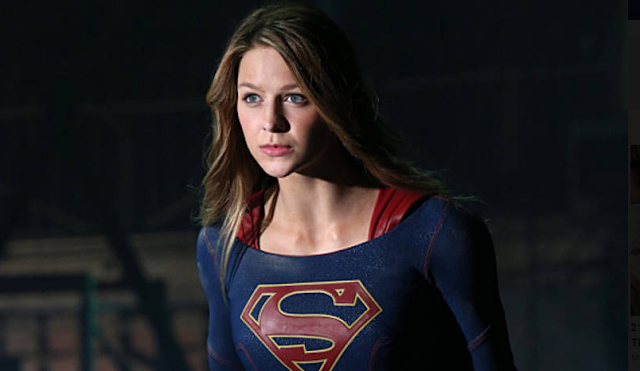 Now that 'Supergirl' has proven her ratings mettle with a pilot that drew over 13 million viewers putting fanboy critics to shame, episode two "Stronger Together" is next this Monday with hopes to build on the momentum. See the preview trailer below as well as the behind-the-scenes video about the pilot.

When Kara’s attempts to help National City don’t go according to plan, she must put aside the doubts that she – and the city’s media – has about her abilities in order to capture an escapee from the Kryptonian prison, Fort Rozz. Also, Cat pressures James to use his connection to Superman to get her an interview with Supergirl, Monday, Nov. 2 at 8/7c. Only CBS