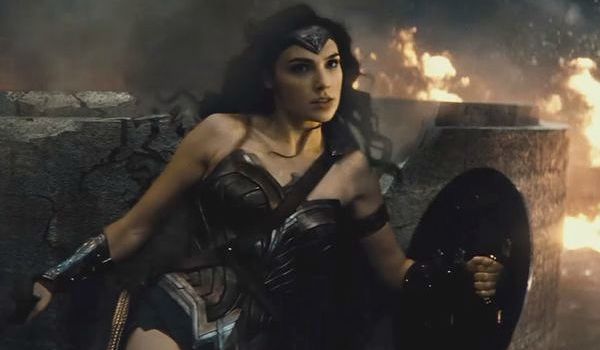 With shooting scheduled to begin in November, Wonder Woman rumors are beginning to fly. Fan and entertainment sites are working hard to dig up more details about what exactly the long-awaited feature film of the legendary Amazon Princess will be about. Here are the latest rumors involving plot, villains, setting and a surprise appearance by a certain caped crusader.

JoBlo reports some new info as well as corroborating previous reports from Heroic Hollywood. It's still being labeled as rumors as nothing's been made official from the studio and the information can change at any moment. With that in mind, possible spoilers ahead naturally, here they are:

A lot of news to take in but it all sounds perfectly feasible. The film pays homage to her mythological roots as they have in the comics setting the table for some epic battles on screen. And that's what a WW film would require, larger that life villains that are omnipotent. I'm sure we'll see plenty of leaked set photos and Vines of stunt people in front of a green screen or blurry YouTubes of an army of buffed out Amazon extras. More info is on the way regardless as we await the June 23, 2017 release.

What do you think? Are you more psyched now than before? Let us know below in the comments.