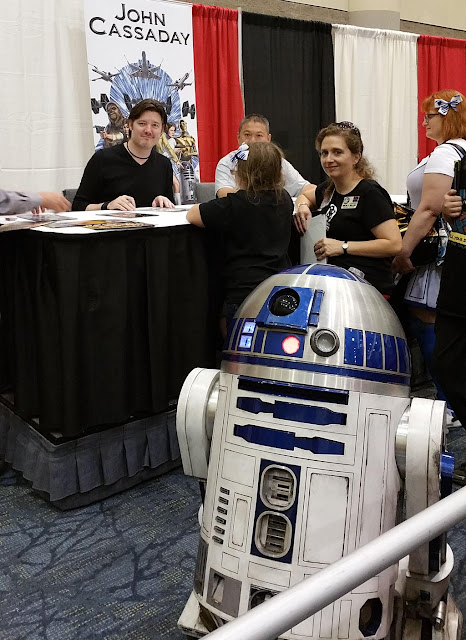 The first-ever New Jersey Comic Expo (NJCE) makes its debut THIS WEEKEND, and big news continues to roll out with today's announcement that John Cassaday will attend the show on both Saturday and Sunday! 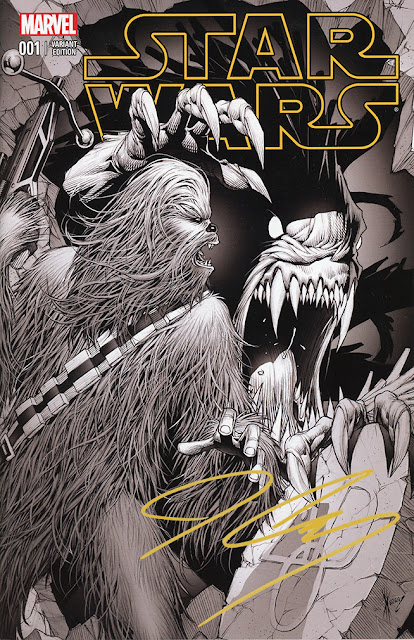 John Cassaday's star continues to shine brighter than ever as the artist on Marvel's blockbuster Star Wars series launching at a record breaking One Million copies of the 1st print alone placing it as the #1 comic of the year - and in addition with multiple printings having followed! John's career took off with his work on the critically acclaimed Planetary with writer Warren Ellis, Astonishing X-Men with Joss Whedon and Captain America with John Ney Rieber. John has done work for virtually every top comics publisher in his 20-year career, including covers for both Dynamite Entertainment's Shadow, Lone Ranger and other great series as well as Dark Horse's Serenity series, created by Joss Whedon. 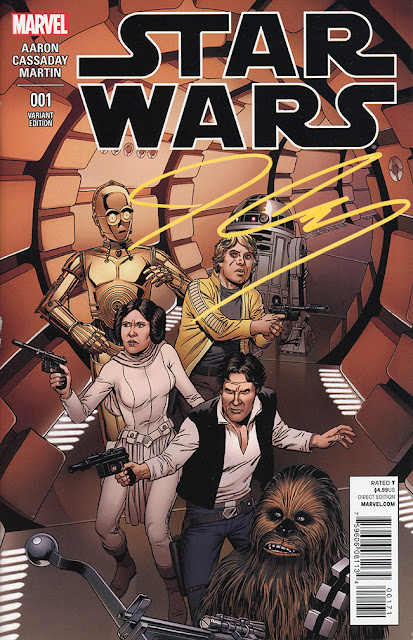 "This is my first show ever in New Jersey, so I'm excited for this weekend. I'm looking forward to meeting fans, thanking them for their support and signing some books!" states Artist John Cassaday.

"John is a great talent and we're fortunate to have him attending the show - his work on Star Wars is one of those special opportunities that both the serious collector and the casual fan can enjoy equally," said Martha Donato, Executive Director and Founder the New Jersey Comic Expo." States Mad Event's Martha Donato. 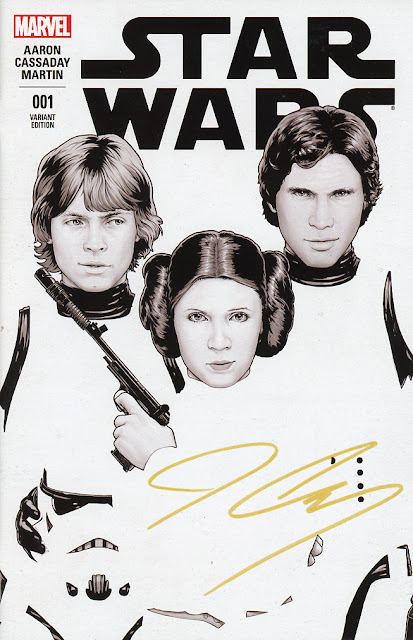 With less than 30 days before Star Wars Episode VII, fans can bring copies of Star Wars to be signed by Cassaday. Attendees will have the chance to line up for a special TWO HOUR signing on BOTH DAYS of the show with a 10 item limit! The signings will begin at TBA each day at the Dynamite Entertainment booth and will be first come, first served. Please check the MAD Event website for signing times.

In addition, we are offering a small number of special VIP access packages for an exclusive meet and greet opportunity! Fans will meet John in a more personal setting, with photo opportunities, and the ability to have additional comics signed - up to 50 copies, and a surprise selection of pre-signed rare limited edition books from Marvel by Dynamic Forces, Inc., valued at $449.95! These special VIP Meet and Greet access passes will be available for purchase at an additional $100.00 per person. 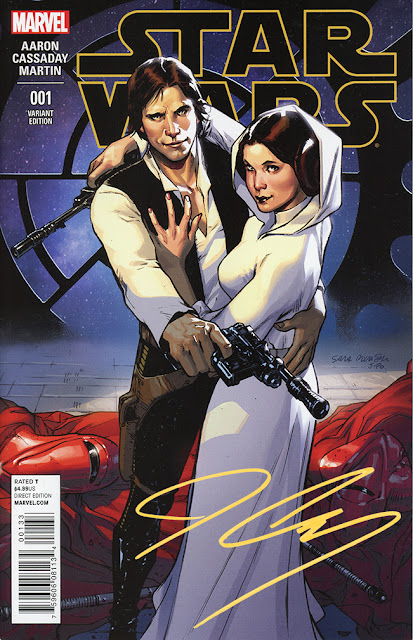 Fans of all ages attending the New Jersey Comic Expo can prepare for two full days of exclusive programming with Q&A's from the industry's top creators, real-world insight on finding success in today's challenging comics marketplace, cosplay instruction from top artists, interactive exhibits, custom cars from movies and television, and plenty of fun just for kids, too! Visit www.NewJerseyComicExpo.com for full info on programming, confirmed guests, special events and more. 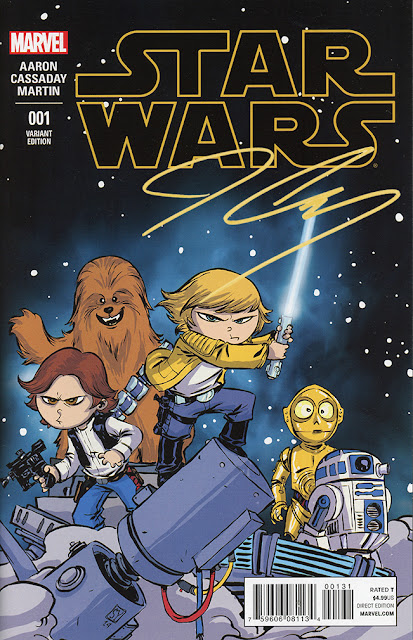 Purchase your tickets now for the New Jersey Comic Expo at the New Jersey Expo Center in Edison, NJ on November 21st and 22nd! Advance ticket holders get early admission and kids 10 and under are FREE ALL WEEKEND!