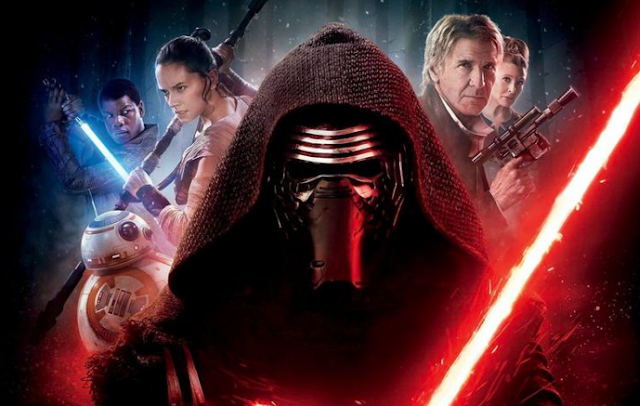 Disney and Lucasfilm have released some new promotional features for the international market with a new Japanese trailer, poster, and banner for 'Star Wars: The Force Awakens.' The new video offers up new footage of Rey (Daisy Ridley), C3-P0 (Anthony Daniels), Finn (John Boyega), and even more action. The poster has Kylo Ren (Adam Driver) smack-dab in the center with the new guard over one shoulder and the old guard over the other.The killer banner has Boyega as Finn streaking across the image with a lightsaber. 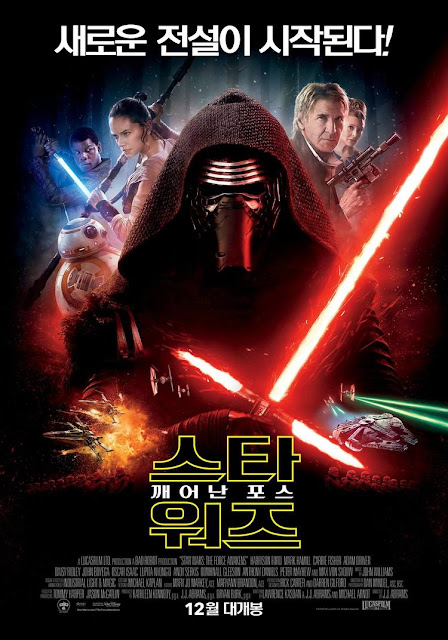