'Star Trek Beyond' Won't Be Ignored with First Action-Packed Trailer 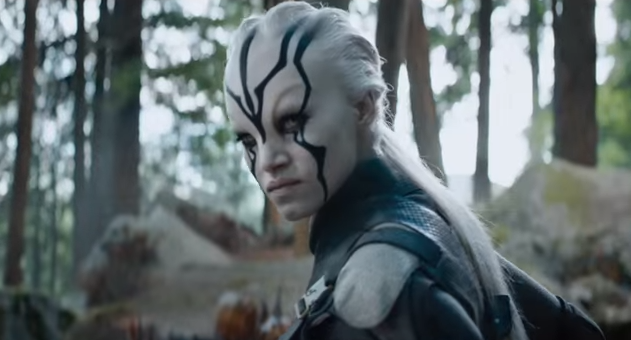 That sound you hear is the other space adventure film franchise making a little noise with its own trailer with Beastie Boys' 'Sabotage.' Star Trek Beyond will not be ignored as the countdown to Star Wars: The Force Awakens is down to mere days. Even though that hip hop classic was used in the trailer for director J.J. Abrams' 2009 reboot of 'Star Trek' this time around Justin Lin takes the reins and the result is a non-stop action-filled montage of quips, fighting, and explosions. Looks like the franchise has awoken from its Into Darkness slumber.