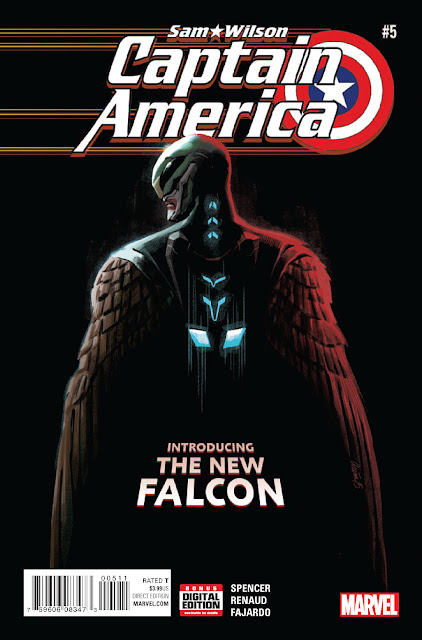 I've been critical of Marvel's lack of diversity on the page and behind the scenes for some time. However, with their new "All-New All-Different" revamp it seems like the publisher is trying harder to diversify their books with more female leads, more leading characters of color and creative teams that reflect that variety. It's no panacea but with strides like "Captain America: Sam Wilson" by Nick Spencer and Paul Renaud, where the former Falcon takes the shield from a serum-free Steve Rogers, the future looks promising. With the title of the Falcon vacant, a new hero emerges.

Joaquin Torres is a seventeen-year-old Samaritan in Tucson, Arizona. He's a life-line for migrants crossing the border in from Mexico providing them with water, medicine, and food. At age six he was one of those crossing the treacherous Tucson desert route looking for a better life with his family. During one of his water runs he was kidnapped by racist thugs and sent to a mad scientist, Karl Malus, to be part of his genetic experiments. He suddenly had wings and a desire to put them to good use. It sounds like a hero's origin story if ever I heard one.

Torres is expected to take the mantle of the Falcon in the upcoming issue #5 out Wednesday, January 13. You can see a preview below with Torres in costume on the cover above. "Introducing The New Falcon" means more than just another hero to fill the pages of Marvel comics. Torres represents someone that's a lot like some of the readers. If not an immigrant then maybe an American Latino, or maybe a person of color. Representation matters because comics should be as diverse and inclusive of all types of people as the world we live in. We should be able to see ourselves in roles, even fictional and mythical ones, that inspire and empower.

Torres joins the ranks of other Marvel heroes of colors like Miles Morales, Kamala Khan, Amadeus Cho, Robbie Reyes, America Chavez, Cindy Moon and others. It's a welcomed sea change that so many young diverse characters are available in print (and digitally too) for young fans to discover their own versions of Peter Parker, Johnny Blaze or Jean Grey.  I might have to start giving Marvel Comics more credit. 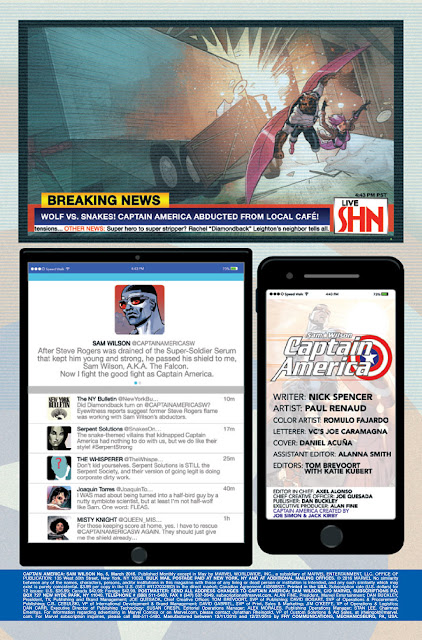 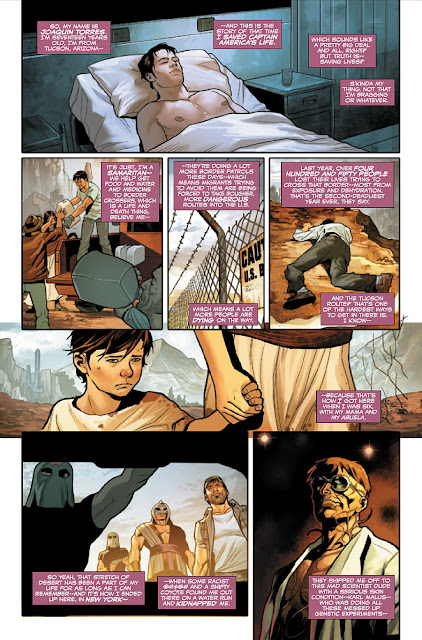 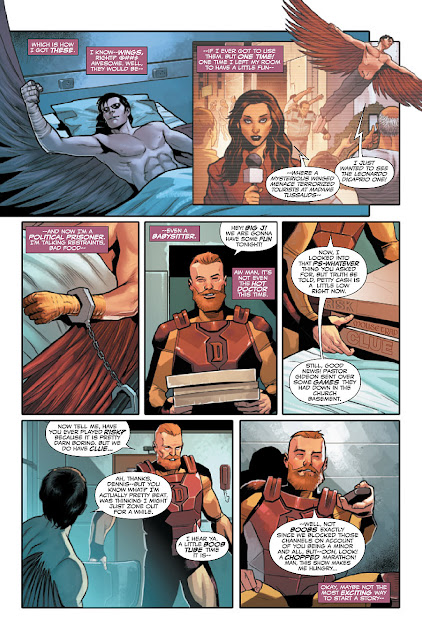 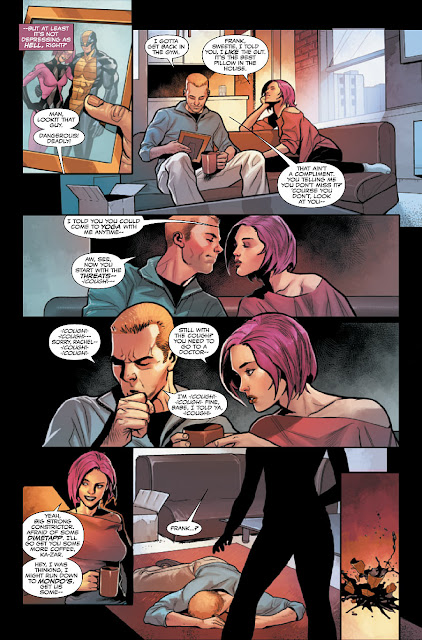 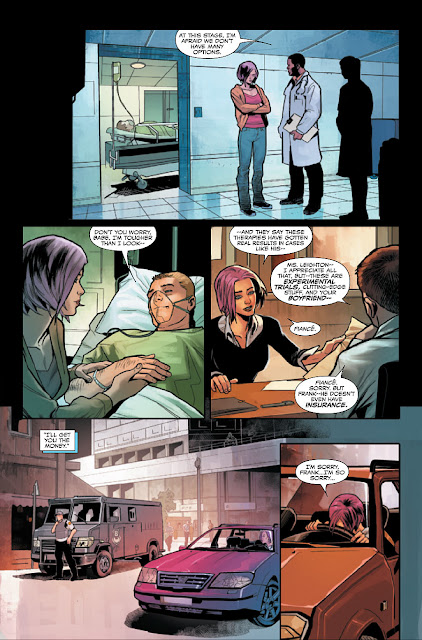