Sarah Shahi is The Diverse Nancy Drew CBS Was Looking For 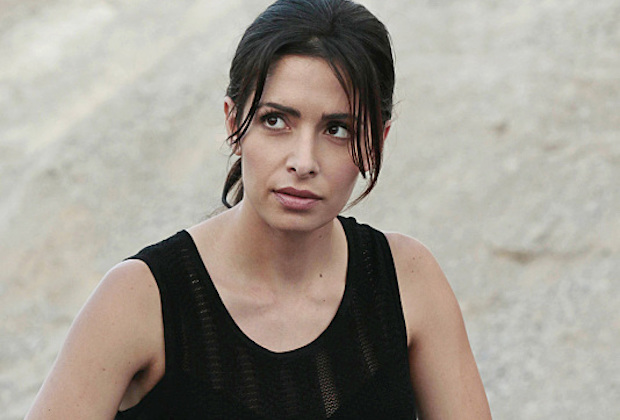 The badass assassin from 'Person of Interest' is taking her specific set of skills to another CBS show when Sarah Shahi becomes the adult Nancy Drew in the pilot Drew.

CBS stayed true to their words when they announced the pilot order that the lead would be a diverse hire. Shahi, a Texas-native, is of Iranian-Persian-Spanish heritage. If Drew gets picked up it would be CBS's only primetime drama led by a person of color. The network currently has multiple ensemble casts and shows led by co-stars with POC but Shahi as the titular character would be a move in the right direction.

As for the premise of the show, Variety describes it as:

Titled “Drew,” the potential series is described as a contemporary take on the character from the iconic Nancy Drew book series. The pilot will center around a 30-something who is a more mature version of Nancy than the one in the popular novels. Nancy is now detective for the NYPD, where she investigates and solves crimes using her uncanny observational skills, all while navigating the complexities of life in a modern world.

With no word of a season renewal, Shahi may be suiting up for the fifth and final season of the crime drama 'Person of Interest' as Sameen Shaw, the assassin with a heart of gold. She previously starred on 'Fairly Legal,' 'Life,' and 'The L Word.'