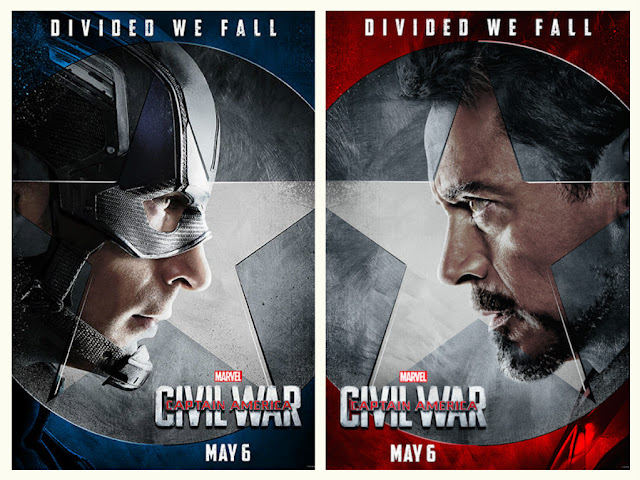 Following the release of character posters for Team Captain America, Marvel has released a set for Team Iron Man. For those of you keeping score, here are your 'Captain America: Civil War' line-ups:

As you can see there's an imbalance in sides 6-5, with Iron Man's team at a disadvantage. Surprisingly, it looks like Black Panther has chosen a side after reports claimed he was neutral. And where the hell is Spider-Man? Tom Holland as Peter Parker has been the best-kept secret in comic book movies.

Anyway, there's a rumor of a new trailer dropping soon, as early as this week. Will we finally catch a glimpse of Spidey then? I hope so because these posters are okay but a trailer with new footage and a possible look at Holland would be cooler.

Marvel’s “Captain America: Civil War” finds Steve Rogers leading the newly formed team of Avengers in their continued efforts to safeguard humanity. But after another incident involving the Avengers results in collateral damage, political pressure mounts to install a system of accountability, headed by a governing body to oversee and direct the team. The new status quo fractures the Avengers, resulting in twocamps—one led by Steve Rogers and his desire for the Avengers to remain free to defend humanity without government interference, and the other following Tony Stark’s surprising decision to support government oversight and accountability. Get ready to pick a side and join the nonstop action playing out on two fronts.

Captain America: Civil War opens in theaters on May 6th, 2016. 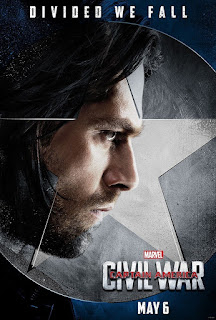 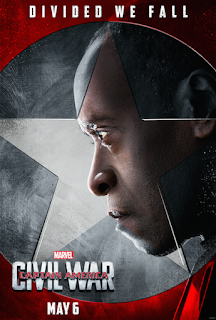 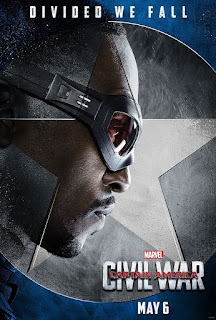 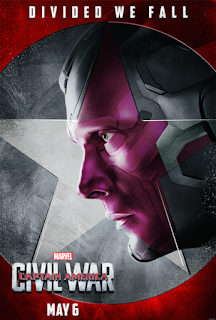 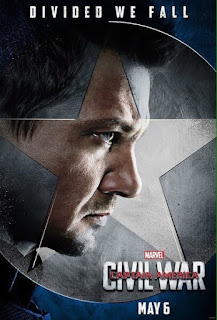 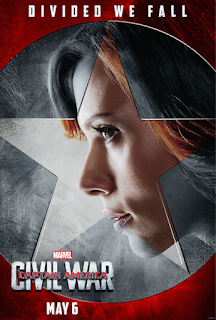 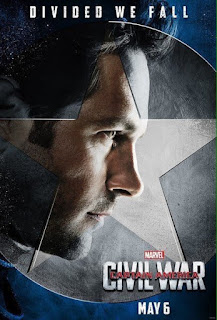 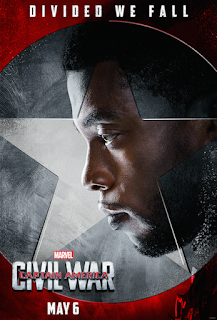 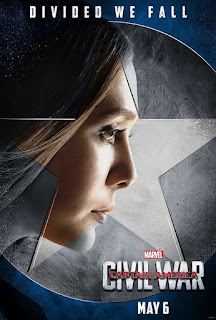