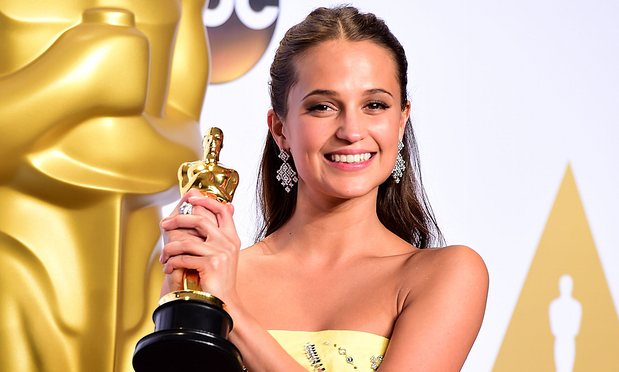 It turns out that Star Wars' Daisy Ridley was not in serious contention as Oscar-winner Alicia Vikander has been cast as Lara Croft in the next 'Tomb Raider' movie.

Based on the Eidos hit video game by the same name, 'Tomb Raider' will finally get started after many false starts. Vikander inherits the role from another Academy Award-winner Angelina Jolie who starred in the first two big screen adaptations. The film will be directed by Roar Uthaug (The Wave) for producer Graham King, MGM, Warner Bros. and GK Films. 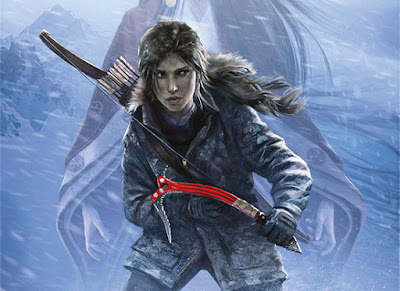 Since coming on the scene in career-making roles in Ex-Machina and  The Danish Girl, for which she won the Oscar, Vikander has been in high demand. She will appear opposite Matt Damon in Jason Bourne, Michael Fassbender in The Light Between Oceans and Dane DeHaan in Tulip Fever. She is currently filming Submergence with James McAvoy.

The film is expected to take a more grounded, action-adventure approach of  the latest video games where it's more character driven with emphasis on Croft's ingenuity and survival skills over her curves. While the Tomb Raider movie series isn't exactly a blockbuster it's performed much better than other video game-based movies. A hot rising actress, an adventurous new narrative and the need for more women-led films this could spell a hit for Tomb Raider.