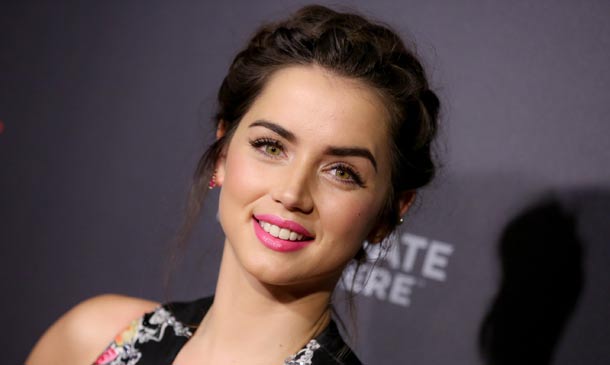 Directed by Sicario's Denis Villeneuve, the much-anticipated but curious sequel to the sci-fi noir classic begins shooting in July. “We think Ana is one of the most exciting, up-and-coming international actors in the world today, and we are thrilled she will be playing such an important part in this sequel,” said Alcon Entertainment heads Andrew Kosove and Broderick Johnson.

In August, de Armas will appear in the dramedy War Dogs starring Jonah Hill and Miles Teller. Legendary Panamanian boxer Roberto Duran is the subject of her other summer film, the biopic Hands of Stone, starring Robert De Niro and Edgar Ramirez.

De Armas began her acting career in Cuban film and television. She starred in her first film at age 16 and continued to work regularly even after her move to Spain.