'The Punisher' is Getting His Own Netflix Series 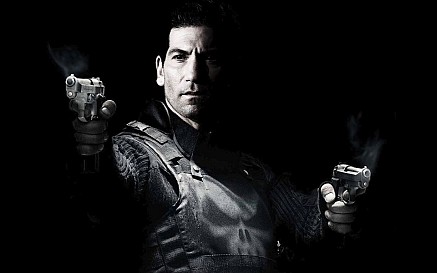 It looks like Punisher fans are getting their wish and getting more of Jon Bernthal's vigilante character from Daredevil season two. He will back for more destruction in his own Netflix series.

Netflix announced today that Frank Castle will officially return to dispense justice with extreme prejudice on the criminals of Hell's Kitchen. Writer and executive producer Steve Lightfoot (Hannibal) will serve as showrunner.

After plenty of rumors and wishful thinking by fans, Marvel pulled the trigger on the military vet turned vengeful vigilante Punisher series. No details have been released yet as to the synopsis or additional casting. Meanwhile, here is the first teaser image for the new series:

This makes the sixth Netflix/Marvel collaboration ordered, a slate that includes the upcoming Luke Cage, Iron Fist, and the team-up The Defenders following the success of Daredevil and Jessica Jones. It's possible that Bernthal will also appear in a cameo role in the ensemble feature The Defenders. 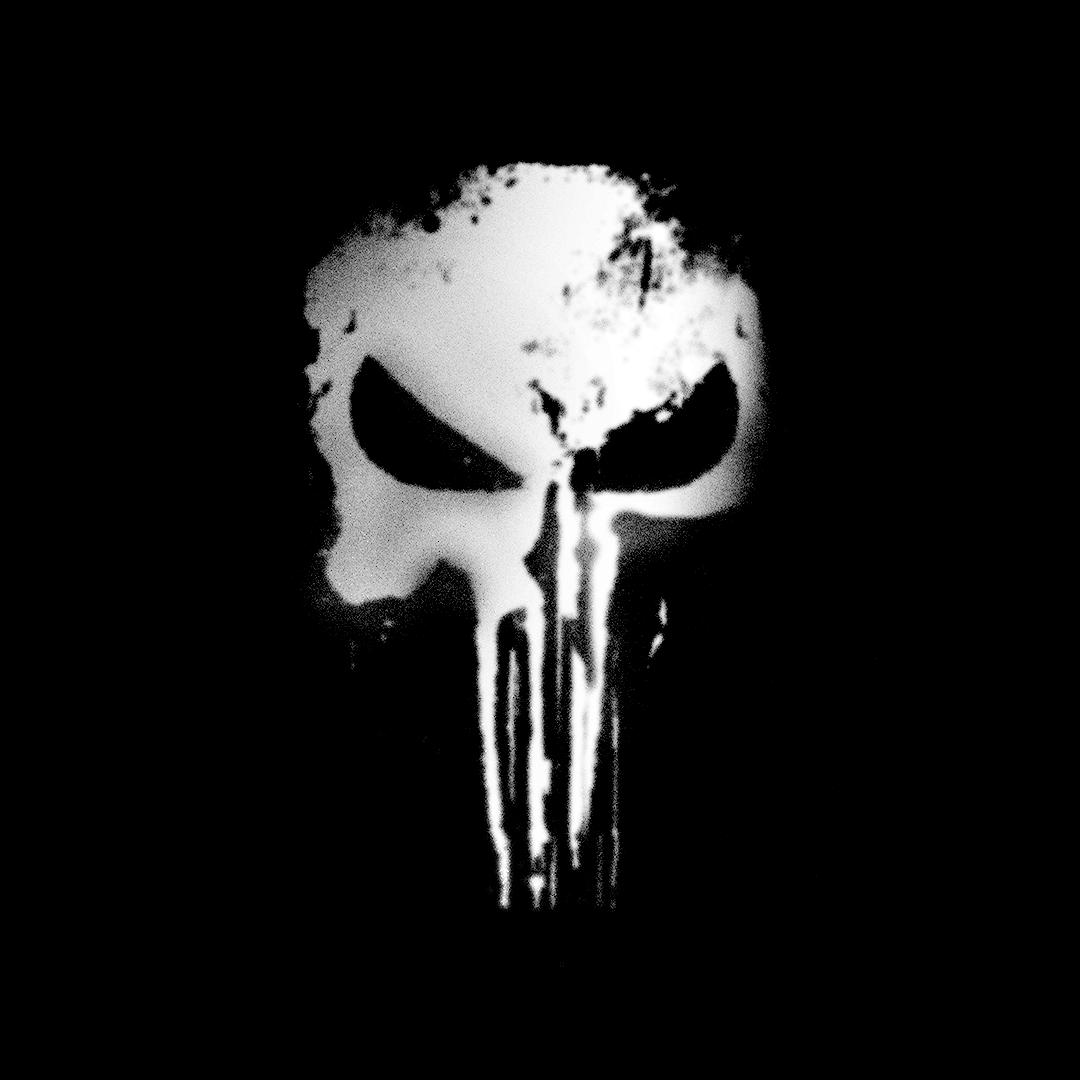