In the aftermath of the record-breaking debut of Captain America: Civil War, all eyes turn to Marvel comics for more of that Avengers goodness. Most notably of course for the scene-stealing Black Panther who just happens to be dropping issue #2 of the new series from Ta-Nehisi Coates and Brian Stelfreeze this week. Don't forget to pick up fellow Avenger The Vision whose acclaimed series also ushers in another great issue. Marvel also has Civil War 2 going so we'll see how that goes. Check out all our other recommendations this week including the last Starfire, The Fix #2, Jackpot #2, the first post-Scott Snyder/Greg Capullo issue of Batman and much more plus another musical slideshow. Happy reading! 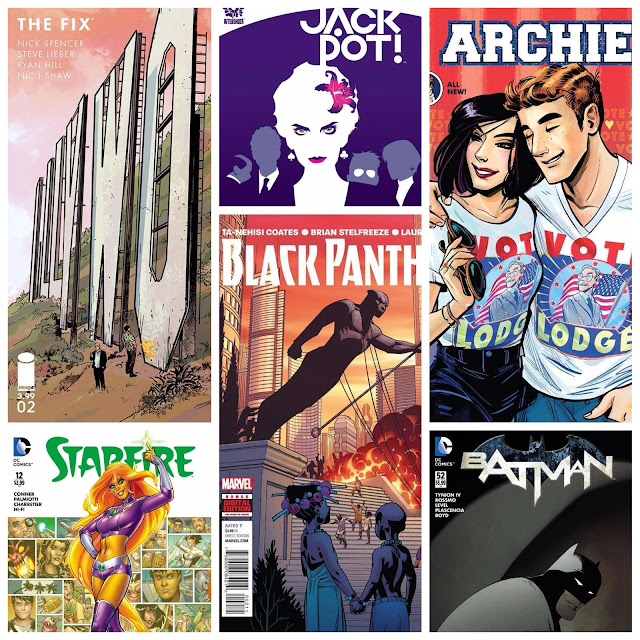 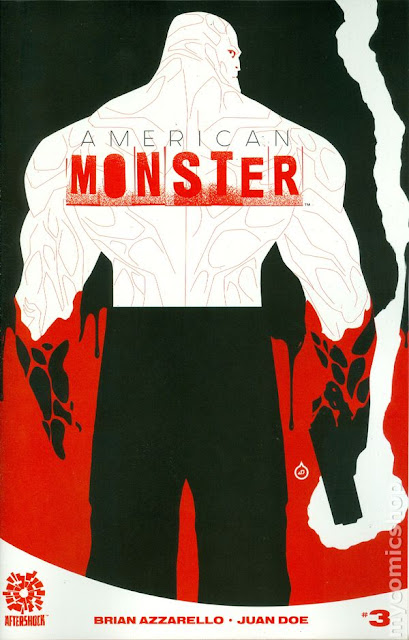 (W) Brian Azzarello (A/CA) Juan Doe
The war both home and abroad. The struggle between man and monster. The epic fight between good and evil. All of these battles and more waging within the soul of one man...and all in one small town. 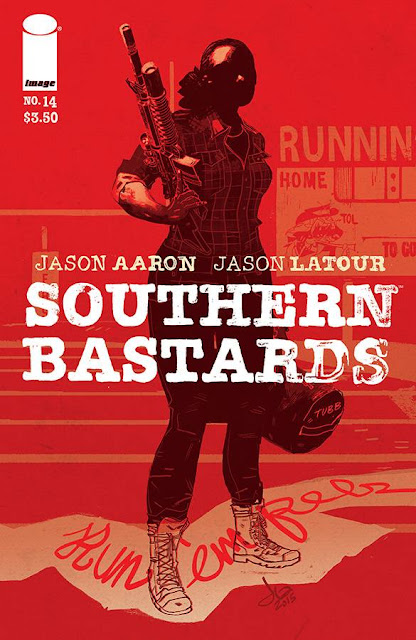 (W) Jason Aaron (A/CA) Jason Latour
The big game is over. But the troubles have only just begun. The return of Roberta Tubb. 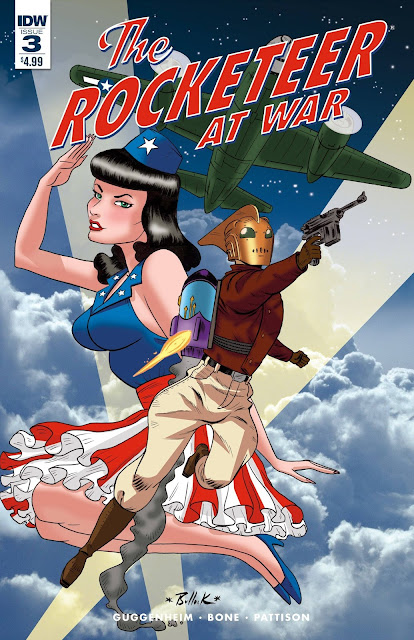 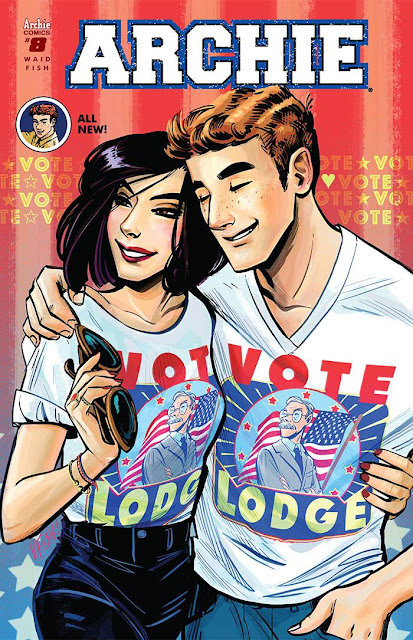 (W) Mark Waid (A/CA) Veronica Fish
Veronica's father (and Archie's arch-nemesis!), Hiram Lodge, is running for Mayor of Riverdale! But will he save, and even improve the town - or will he destroy it? Find out in this next installment of the hottest comic of the year! 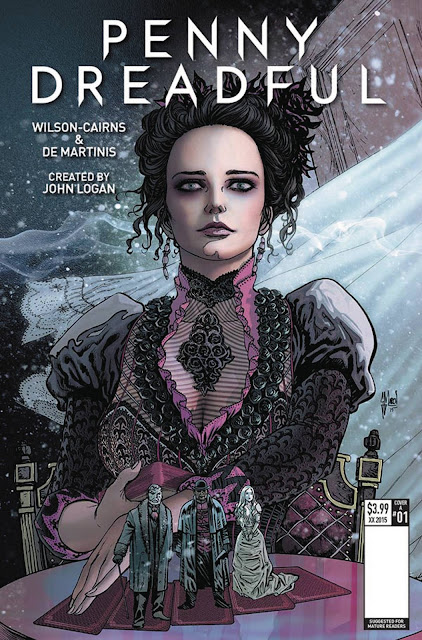 (W) Krysty Wilson-Cairns & Various (A) Louie De (CA) Guillem March
The hit Showtime television series Penny Dreadful is presented in comics for the first time! This prequel reveals the terrifying events that led Vanessa to attempt to find her missing childhood friend, Mina Harker, and exposes the true nature of the vampiric monsters infesting Victorian London. Beautifully realized by Louie De Martinis, and written by the scriptwriters of the series! 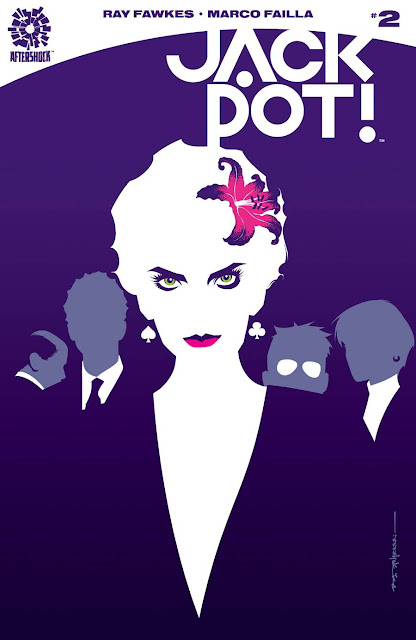 (W) Ray Fawkes (A) Marco Failla (CA) Brian Stelfreeze
Nothing is as it seems when the con artists of JACKPOT! are introduced to the hidden keys of the universe. But will any of them survive the mind-bending, reality-shattering result? Some of them are already starting to die...and return... 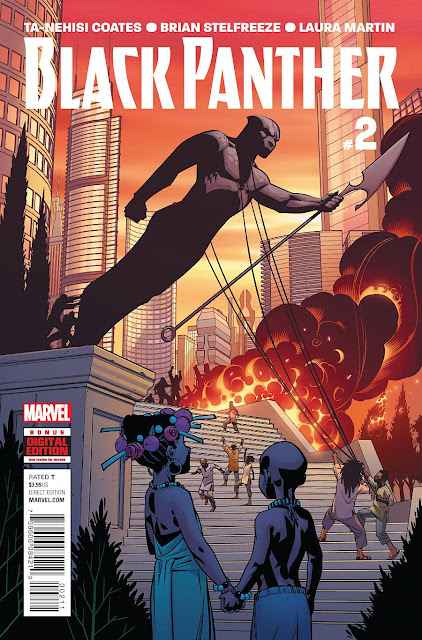 (W) Ta-Nehisi Coates (A/CA) Brian Stelfreeze
• The darkest chapter of the Black Panther mythos continues as Wakanda crumbles from within.
•  Enter: The Midnight Angels! Two mysterious women leading the citizen revolt against the current regime of Wakanda, challenging not only T'Challa's politics but also his resolve. But will their rage provide more for the people than the royal family has thus far?
•  Written by MacArthur Genius and National Book Award winner TA-NEHISI COATES (Between the World and Me) and illustrated by living legend BRIAN STELFREEZE!
Rated T 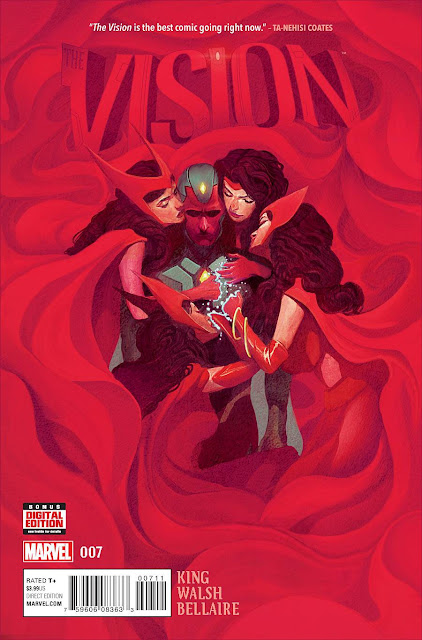 (W) Tom King (A) Michael Walsh (CA) Mike Del Mundo
A NEW STORY STARTS NOW!
•  Once upon a time a robot and a witch fell in love. What followed was a tale of the dead and the dying, of the hopeful and the lost, of the wronged and the avenged. And in the end, after both had fallen, the witch and the robot rose from their dirt and eyed each other across a field of blood and bone.
•  Forty-five years in the making, this is the story of Scarlet Witch and the Vision. Before family, there was love. And war.
Rated T+ 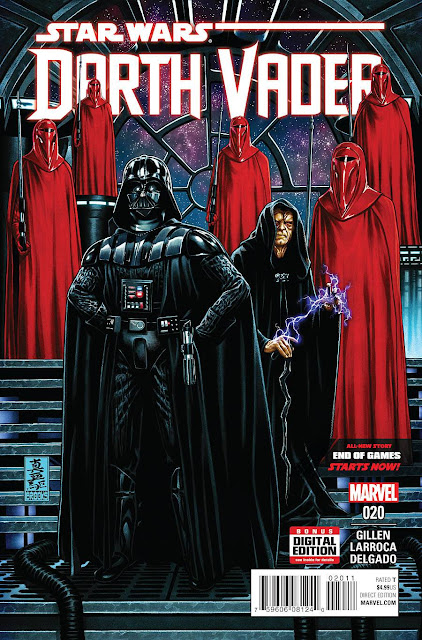 (W) Kieron Gillen (A) Salvador Larroca, Mike Norton (CA) Mark Brooks
New Story Arc! "END OF GAMES" begins this issue!
•  Inspector Thanoth returns with some startling information.
•  Vader may have passed his master's tests...
•  ...but will his own schemes prove his undoing?
•  PLUS: A bonus tale of Triple-Zero and Beetee!
Rated T 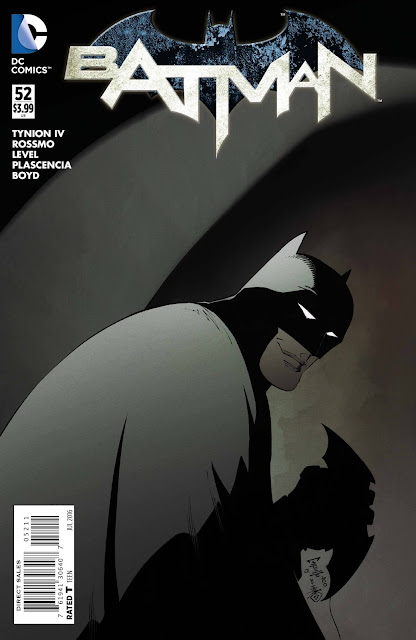 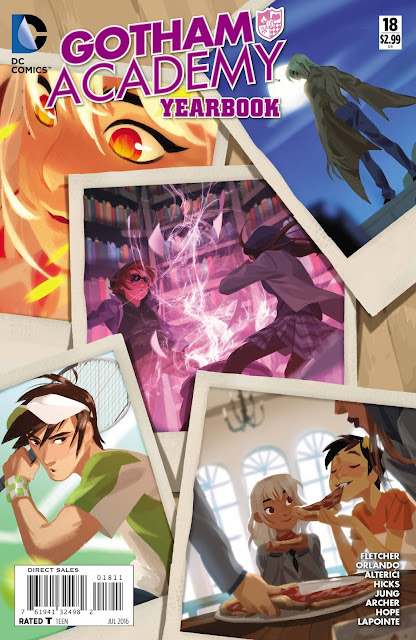 (W) Brendan Fletcher & Various (A) Adam Archer & Various (CA) Mingjue Helen Chen
As the "Gotham Academy Yearbook" storyline comes to an end, Olive, Maps and the gang wrap up the year with stories that will reveal secrets about the Academy you won't want to miss! 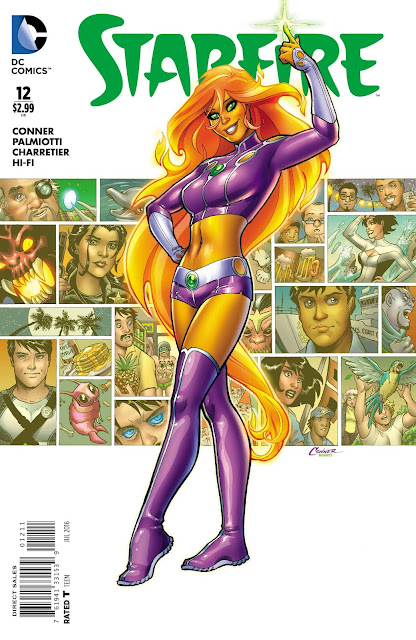 (W) Amanda Conner, Jimmy Palmiotti (A) Elsa Charretier (CA) Amanda Conner
Starfire is finally figuring out the world around her as she surrounds herself with her new friends and extended family for a romantic and wild end to her Key West adventure. 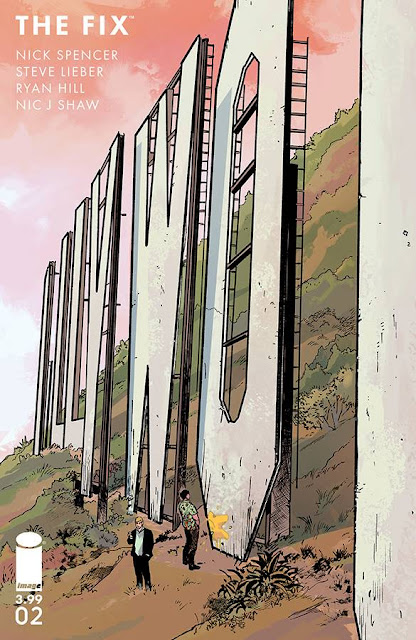 (W) Nick Spencer (A/CA) Steve Lieber
Mac is injured in the line of duty and Roy seeks the help of another detective with a tough case. 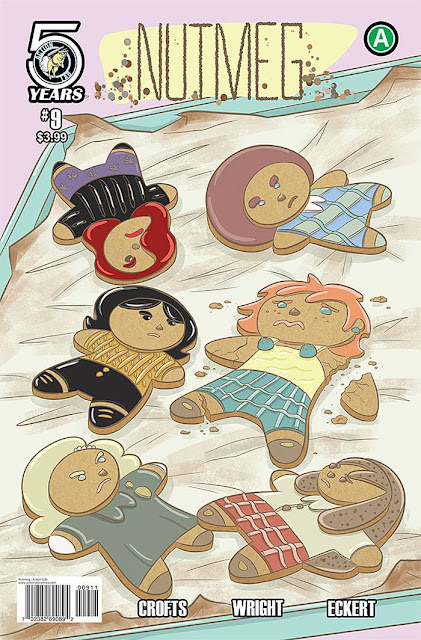 (W) James F. Wright (A) Jackie Crofts, Josh Eckert (CA) Jackie Crofts
Winter, Part 3: "Chocolatears" - With her friends gone and nothing left to lose, Saffron makes Cassia an offer she can't refuse: she wants in on the Patty Cakes enterprise. And Poppy, poor Poppy, drifting for