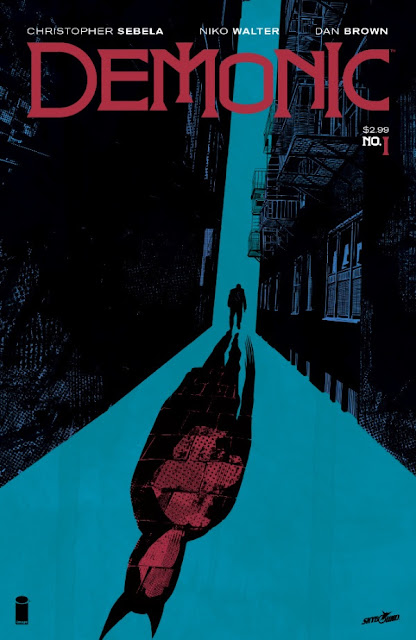 In DEMONIC, Detective Scott Graves will do anything to protect his family… even bargain away his soul. Now, the only thing to fear isn’t New York’s worst criminals, but what's already raging inside of him. After all, what's the cost of your soul when it's already damaged? 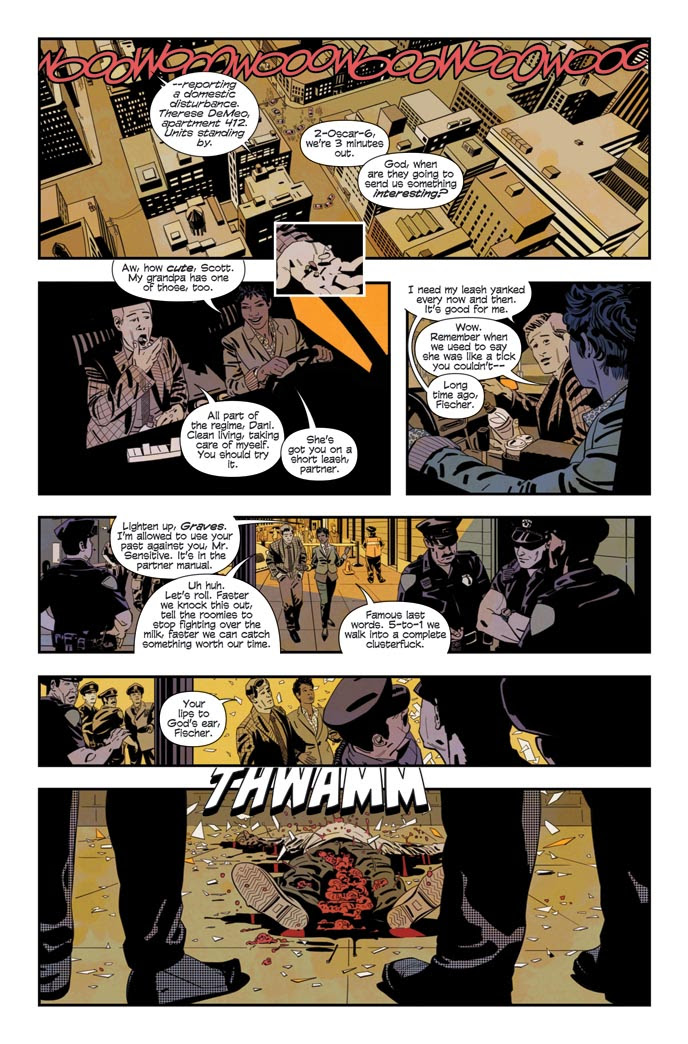 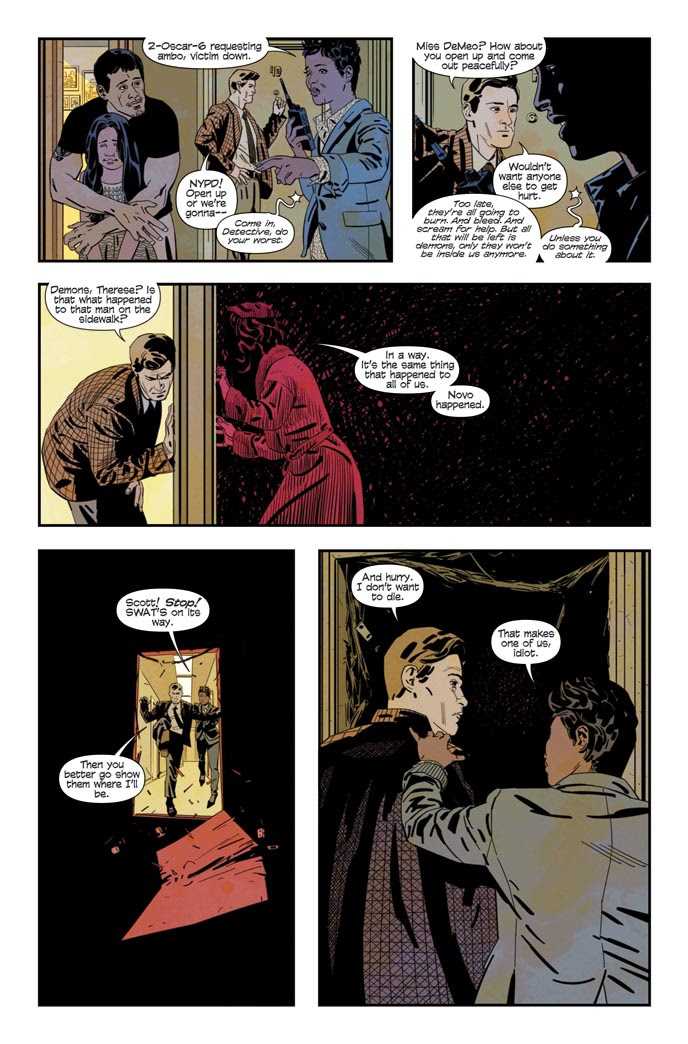 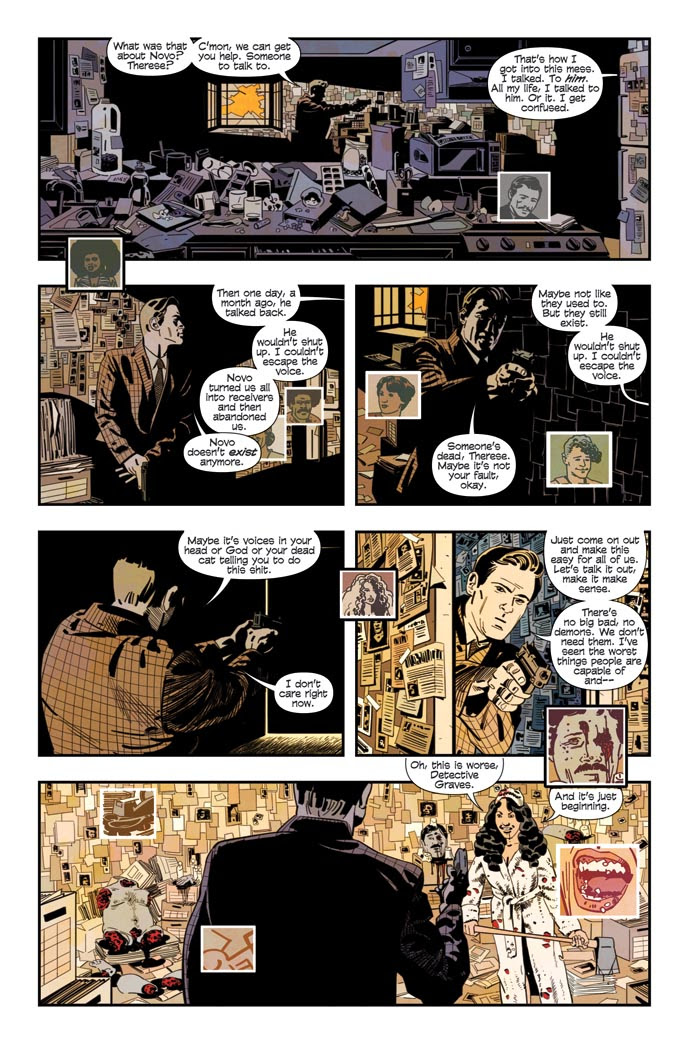 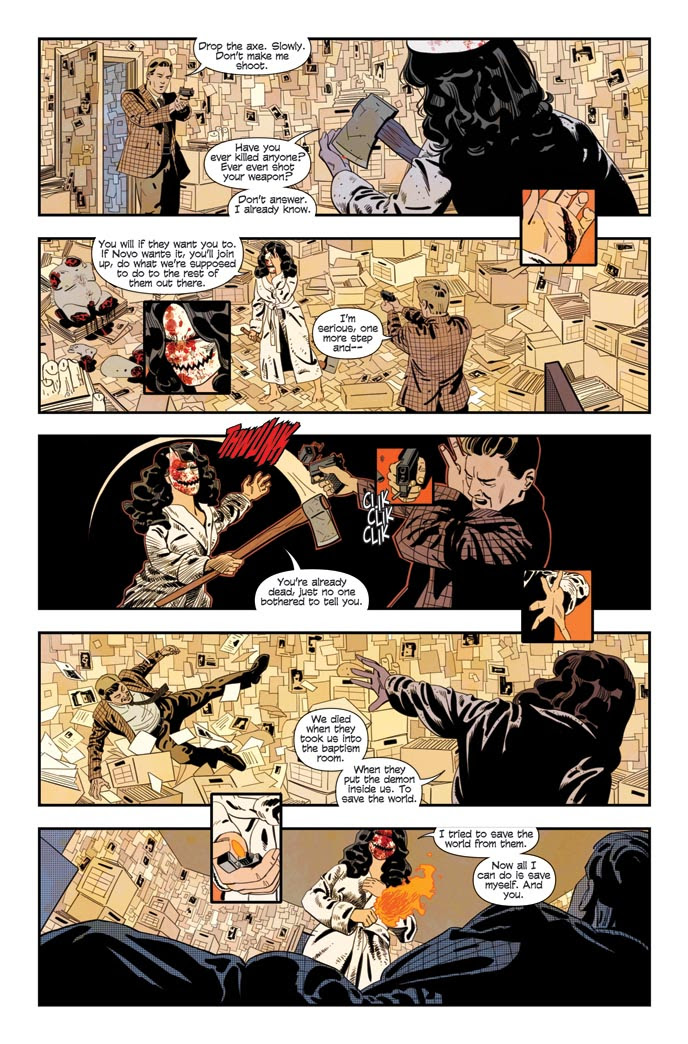