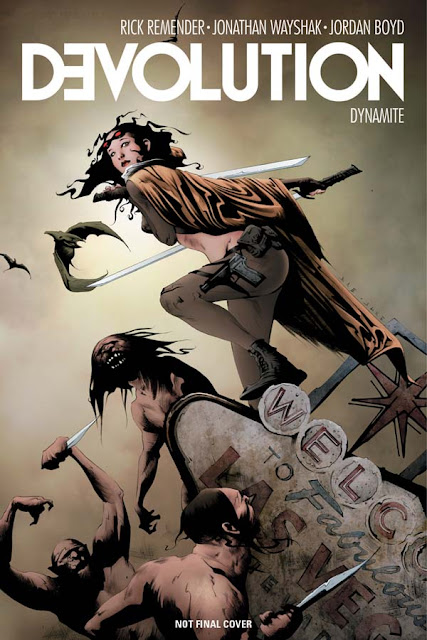 In January of 2016, Dynamite Entertainment introduced Devolution, an original series from Rick Remender, the acclaimed writer of Black Science, Low, and Deadly Class, pairing him with the dynamic art stylings of Jonathan Wayshak. Now, the brutal miniseries that captured the fascinated attention of fans and critics alike is collected with plenty of time to top every year-end list!

In Devolution, every living creature on Earth has been devolved, the evolutionary clock turned back, reverting all life to odd mutations and prehistoric incarnations. The cities of man are little more than bloody territories ruthlessly dominated by tribal Neanderthals ruling from the backs of mammoths, packs of saber-toothed tigers, and giant man-eating insects. Raja, one of the few remaining "Still Sapien" humans, heads to San Francisco to find the antidote for the world-changing DVO-8 viral agent. But to cross the wasteland, she'll have to convince the last pocket of humanity to join her quest... and survive the Nazi hillbillies that rule them through fear!

"To see something I wrote years ago given so much incredible love from Jon Wayshak, colorist Jordan Boyd, and letterer Rus Wooton is a strange treat," says writer Rick Remender. "I rejoice in the rendering. It's worth the price of admission to see what these three have done."

"Working with Rick was a great experience. I'm happy that we finally were able to get together and get something like Devolution going," says series artist Jonathan Wayshak. "It was a ton of fun and I got to draw what I wanted. I couldn't ask for more!"

"Rick and Jon have crafted a gnarly, mean-spirited gem whose central questions about human nature might hit closer to home than we'd all like, and I'm psyched beyond belief that I got to help bring their grotesque vision to life," says Jordan Boyd, colorist.

"When Rick and I first discussed this series, the concept blew me away," says Dynamite CEO and Publisher, Nick Barrucci. "It was both exciting and ambitious, the kind of idea only a writer of Rick's caliber could really pull off. When the art started coming in, and we saw what Jonathan Wayshak and the rest of the team were bringing to the table, we truly had hit a high watermark in storytelling."

Devolution will be solicited in Diamond Comic Distributors' June 2016 Previews catalog, the premiere source of merchandise for the comic book specialty market, and slated for release in August. Comic book fans are encouraged to reserve copies of Devolution with their local comic book retailers. This collection will also be available for individual customer purchase through digital platforms courtesy of Comixology, Dynamite Digital, iVerse, and Dark Horse Digital. 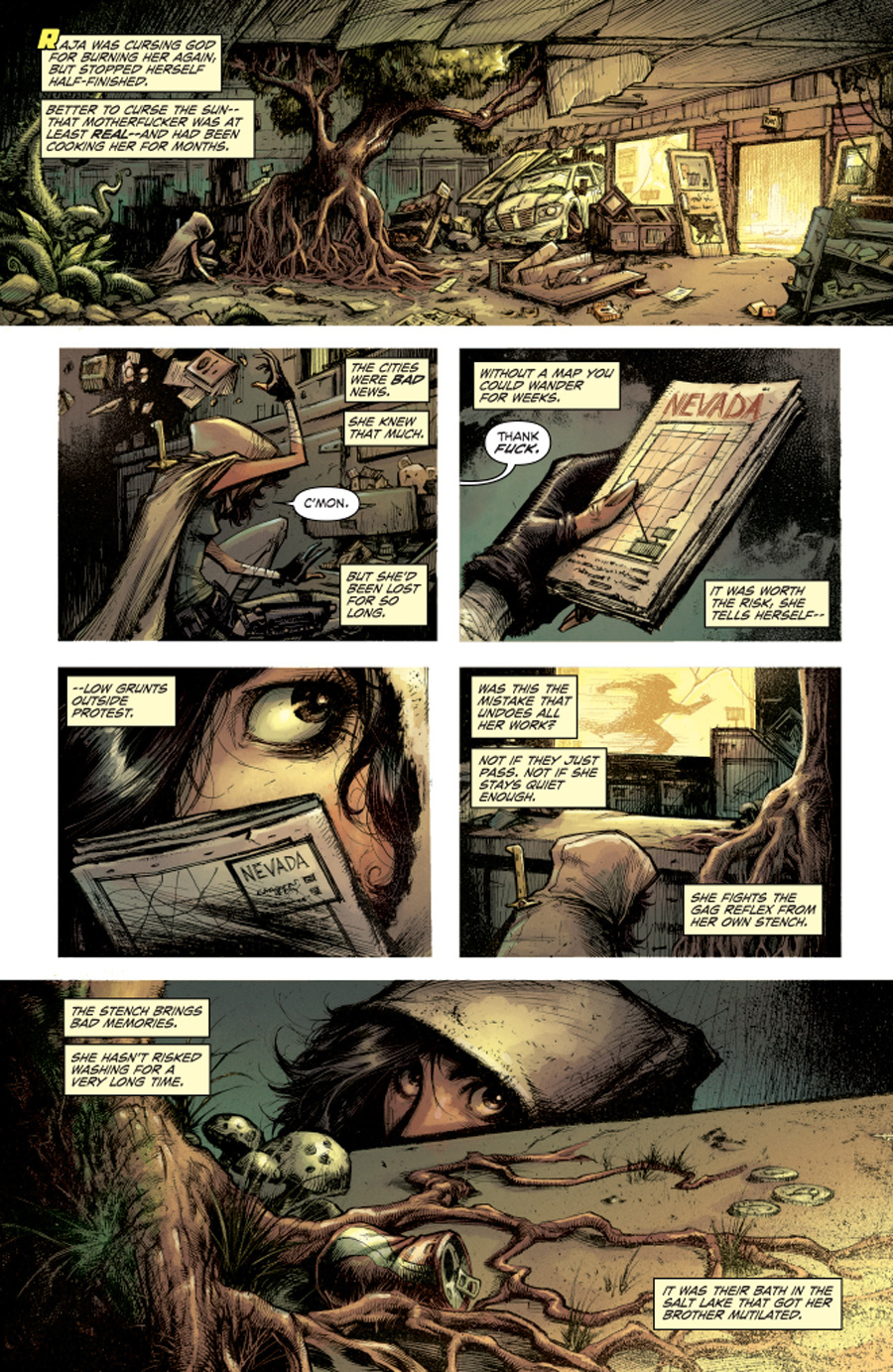 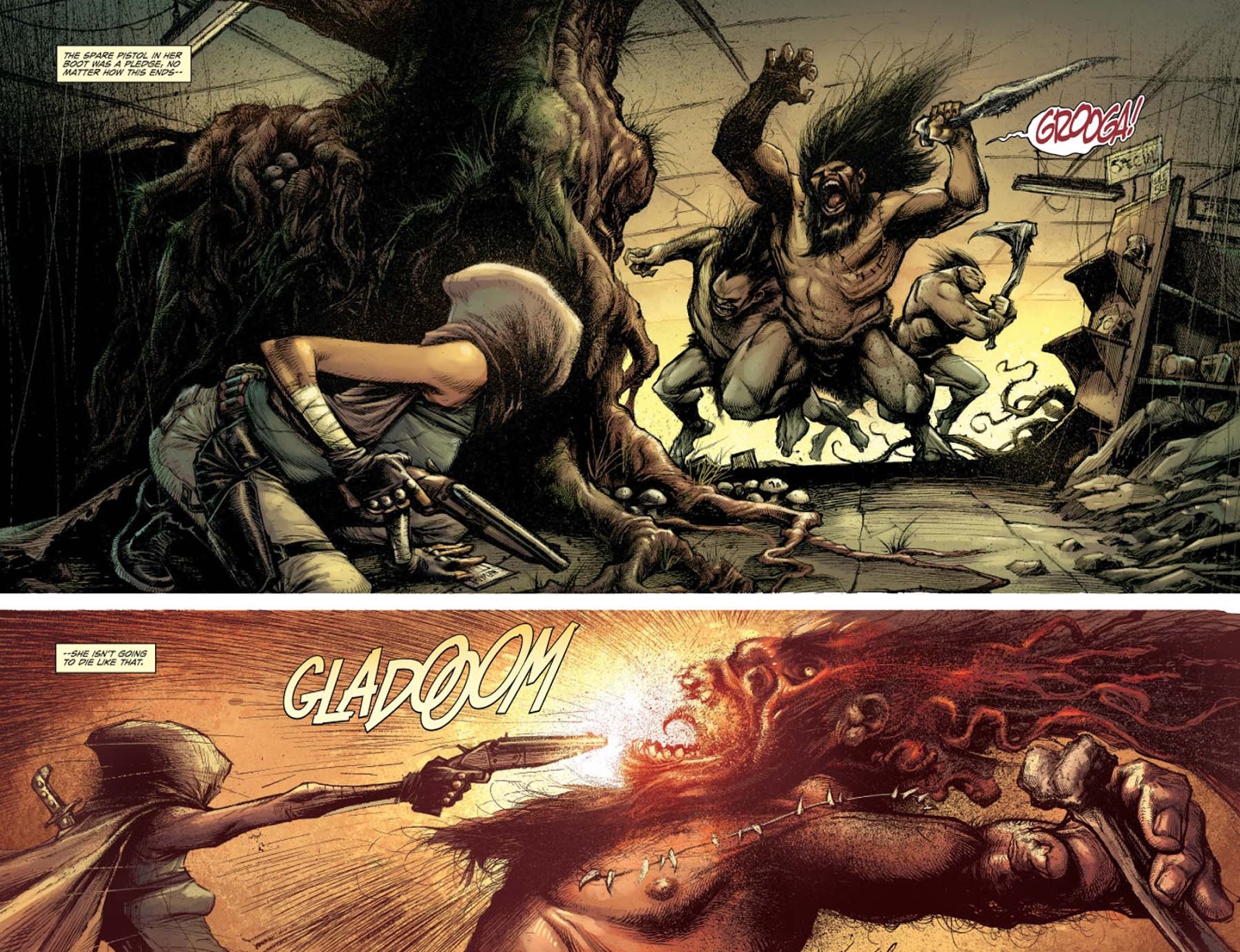 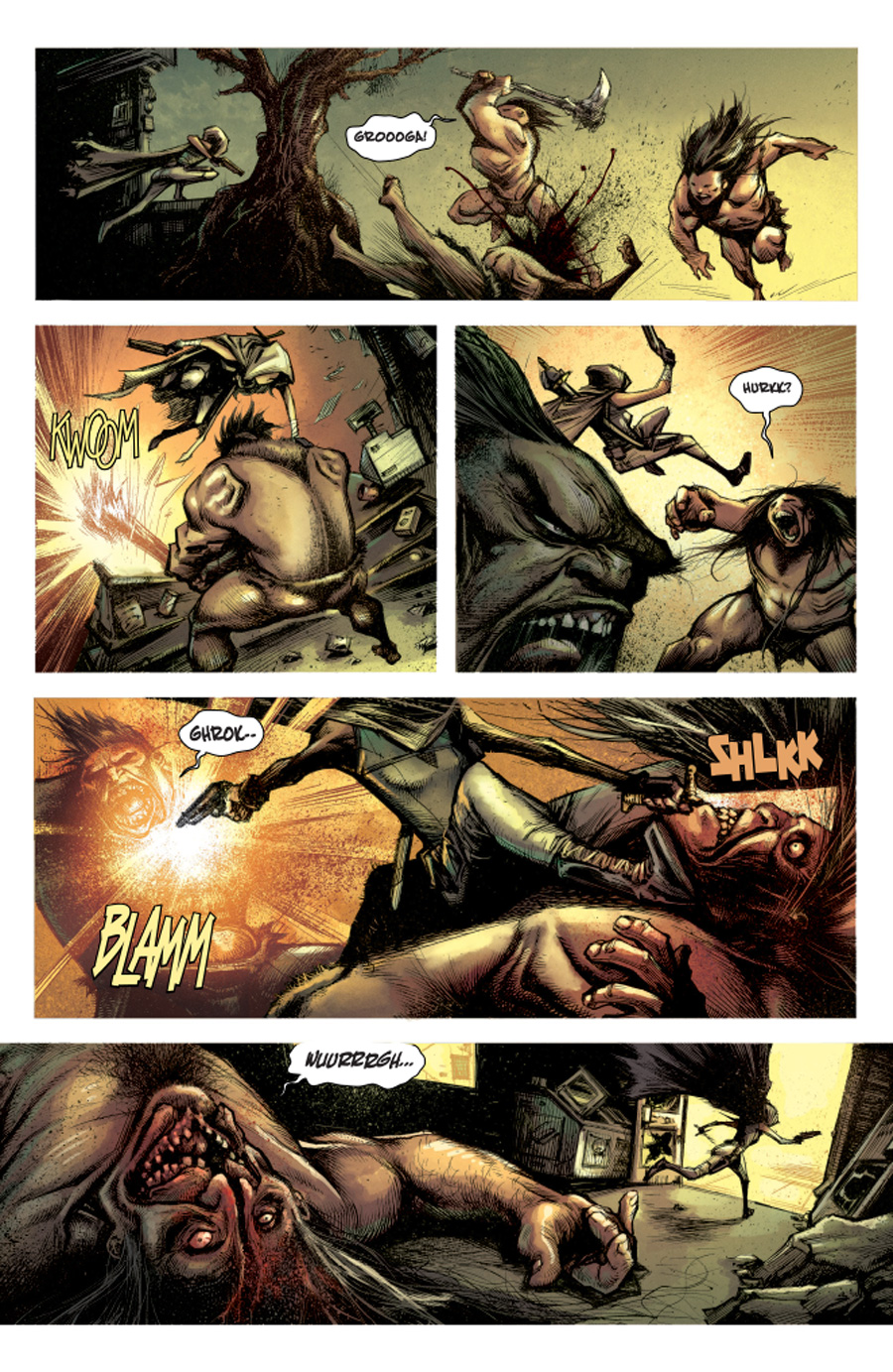 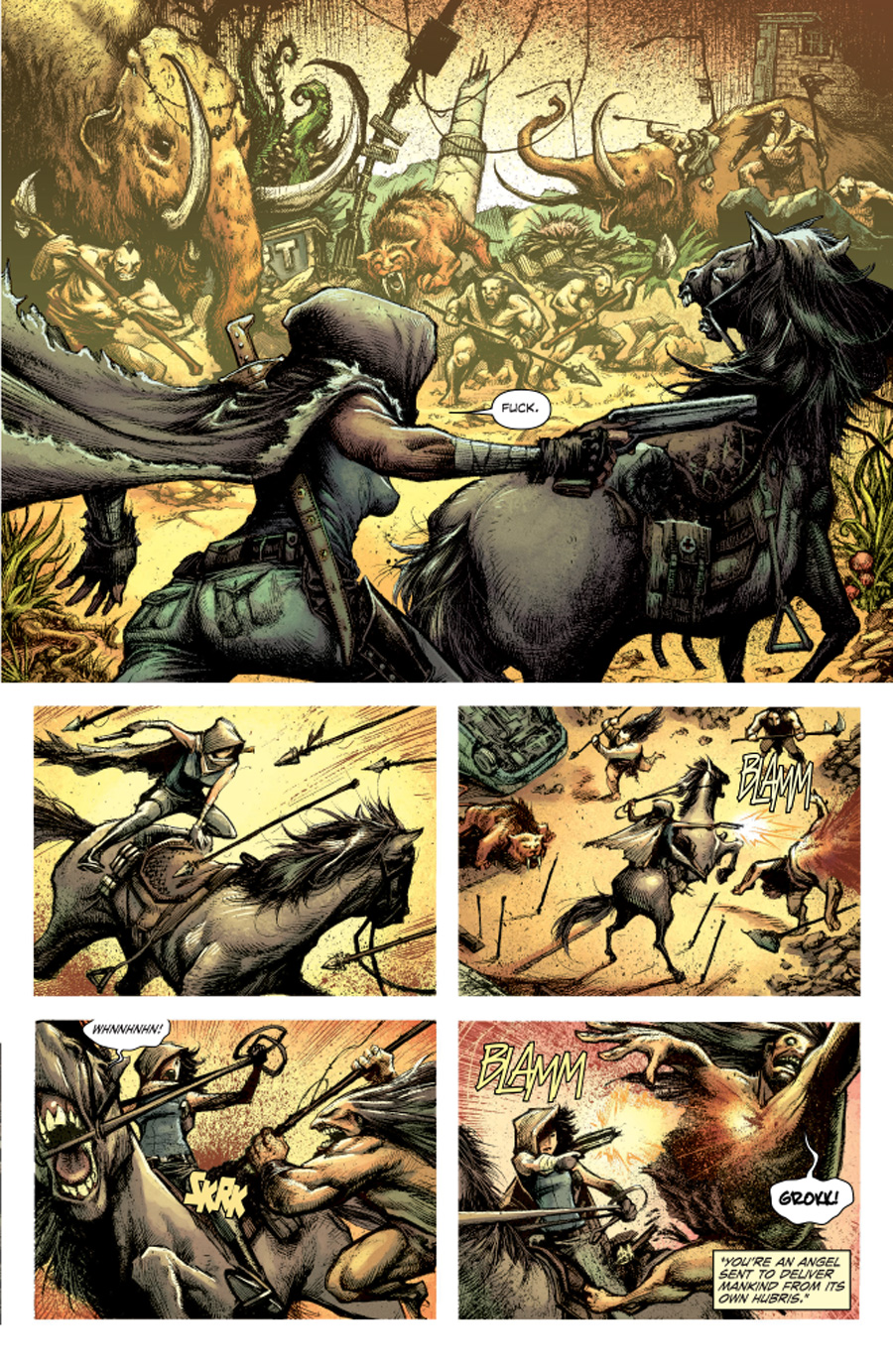 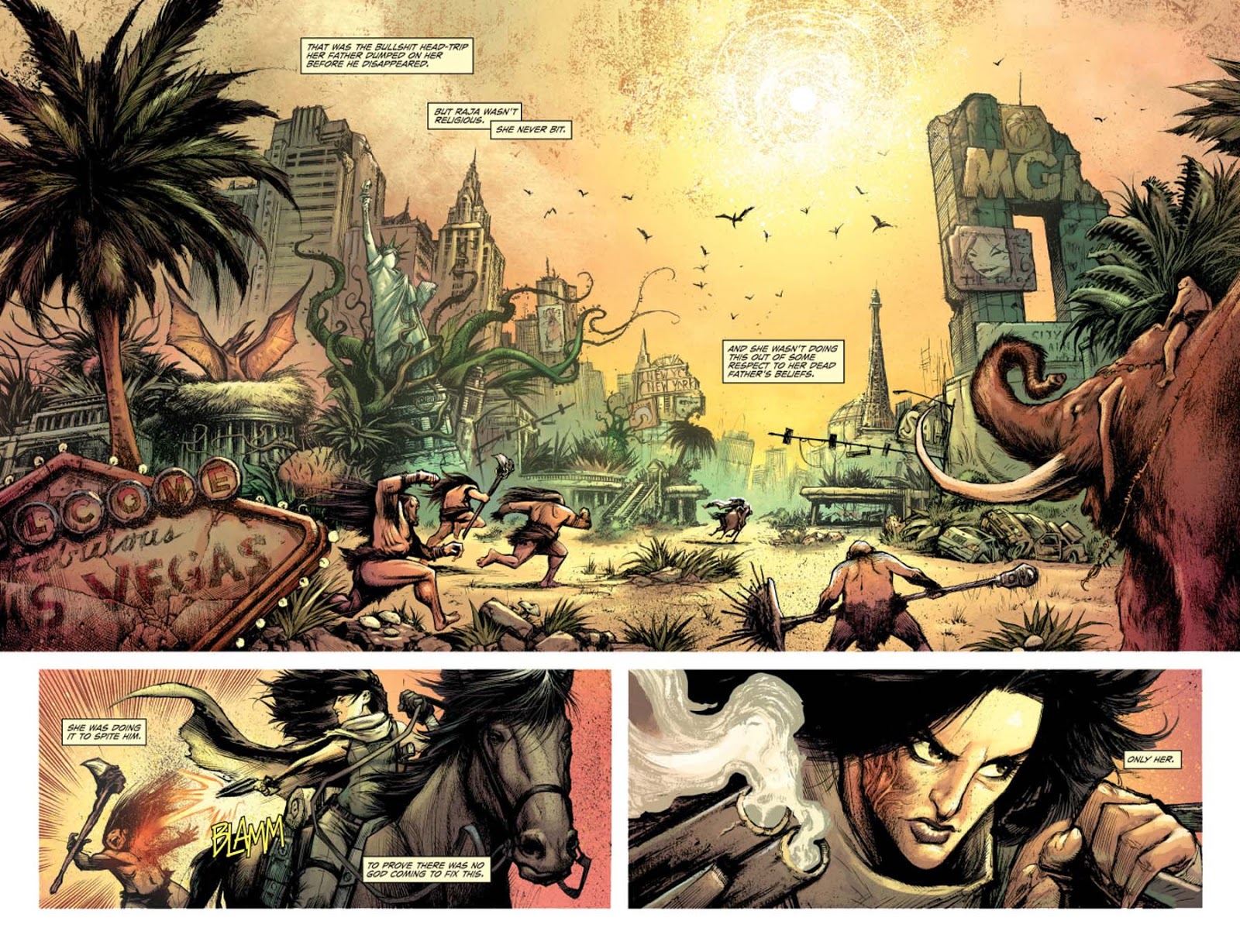