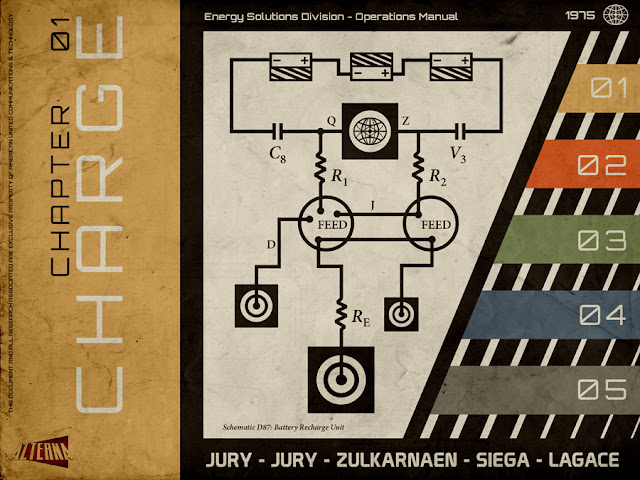 “What’s the worst that could happen?” Budget cuts, layoffs, deadlines, stale donuts… Jenson and Hobbs thought things couldn’t get worse at Comtech. Until they found themselves stranded on a mountain in a snowstorm, where they witness an industrial accident that brings forth a mysterious army from the unknown.

1975: trapped in a remote mountaintop research facility, scientists Jenson and Hobbs have made an amazing discovery. Just not the one they planned on. Now they must survive the night, and avoid being caught up in a future war between militarized corporations. And all before the machine’s next CHARGE.  Dan Jury and Chris Jury craft a gripping story about the invention of time travel and the fight to survive it. 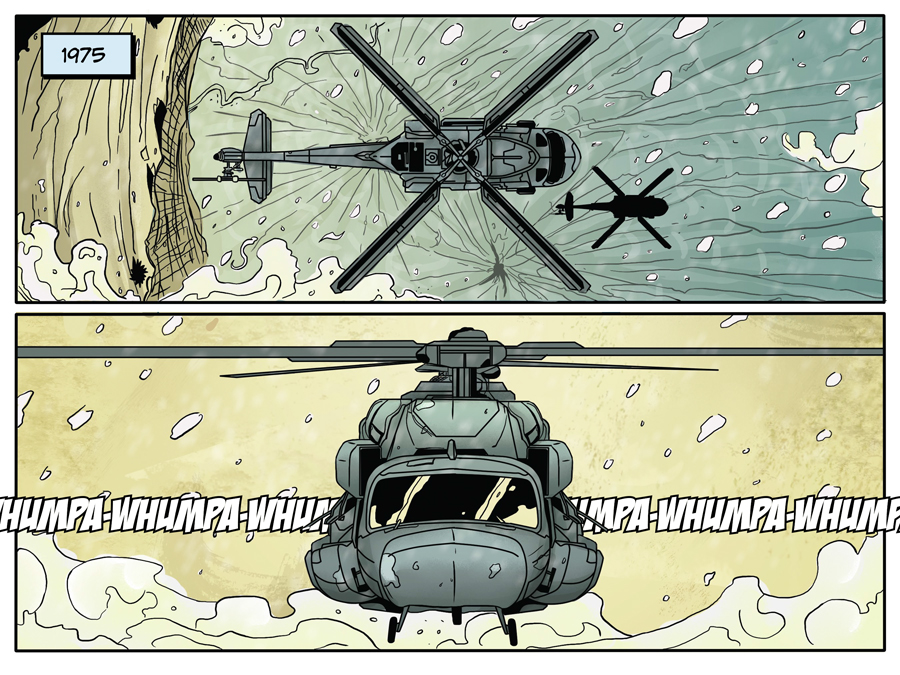 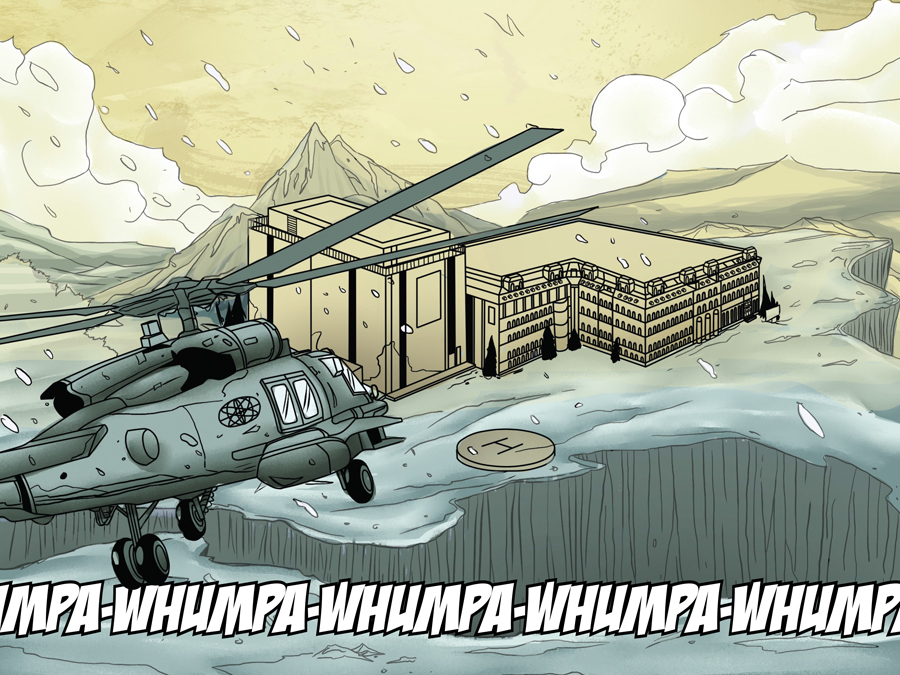 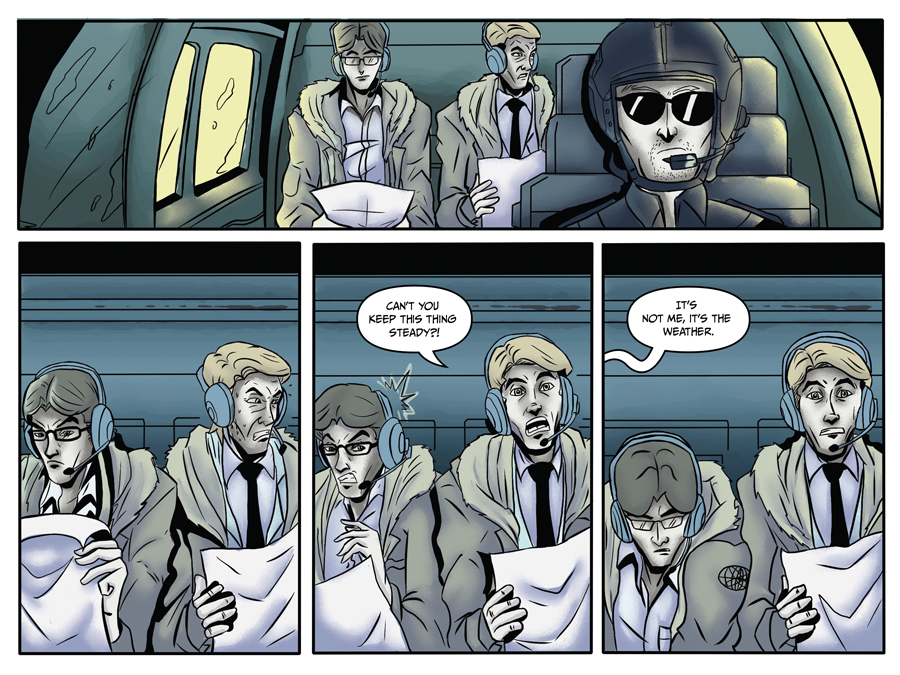 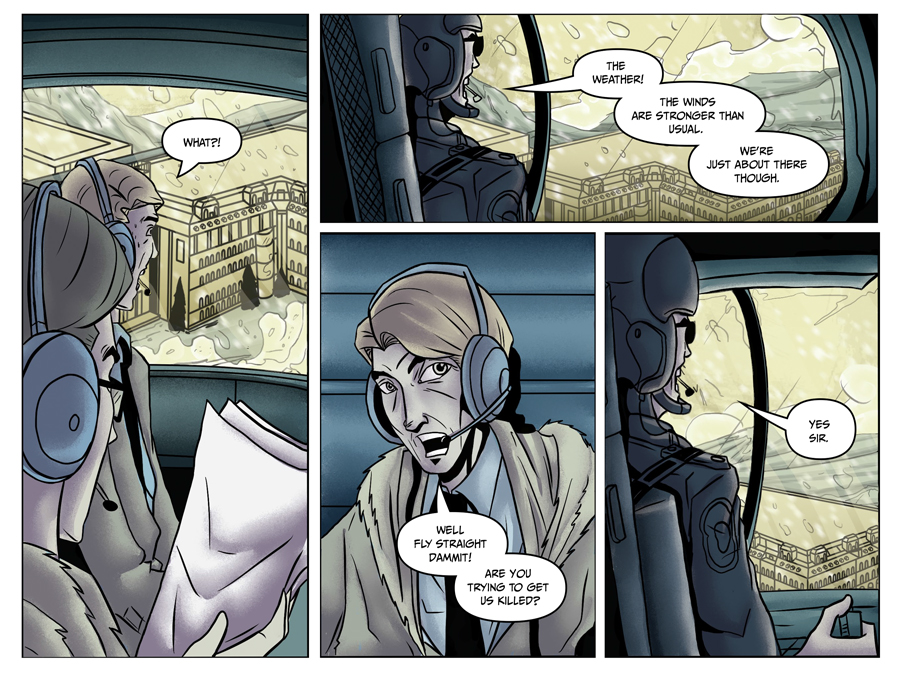 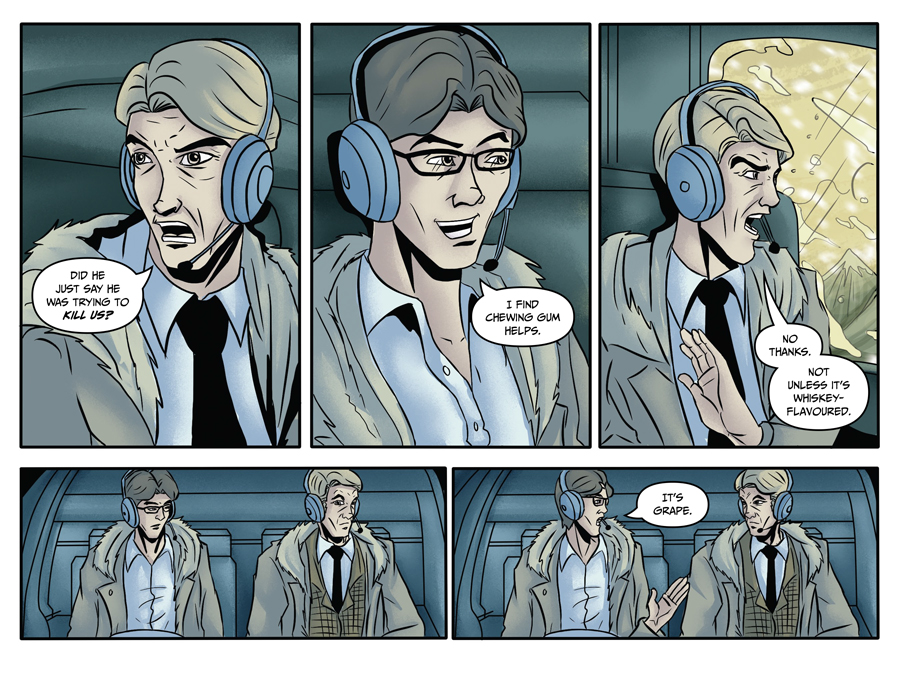 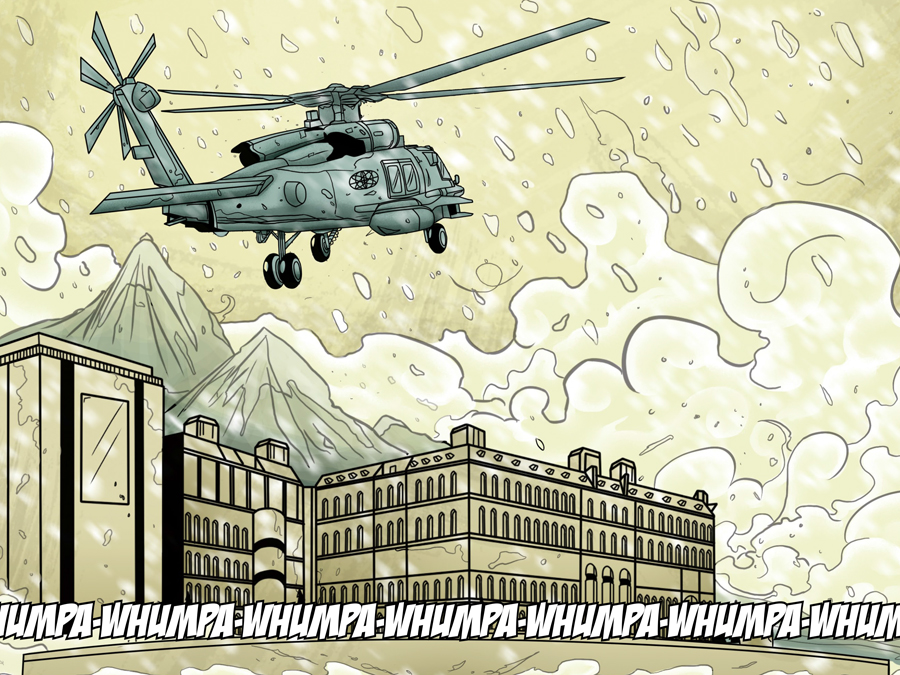 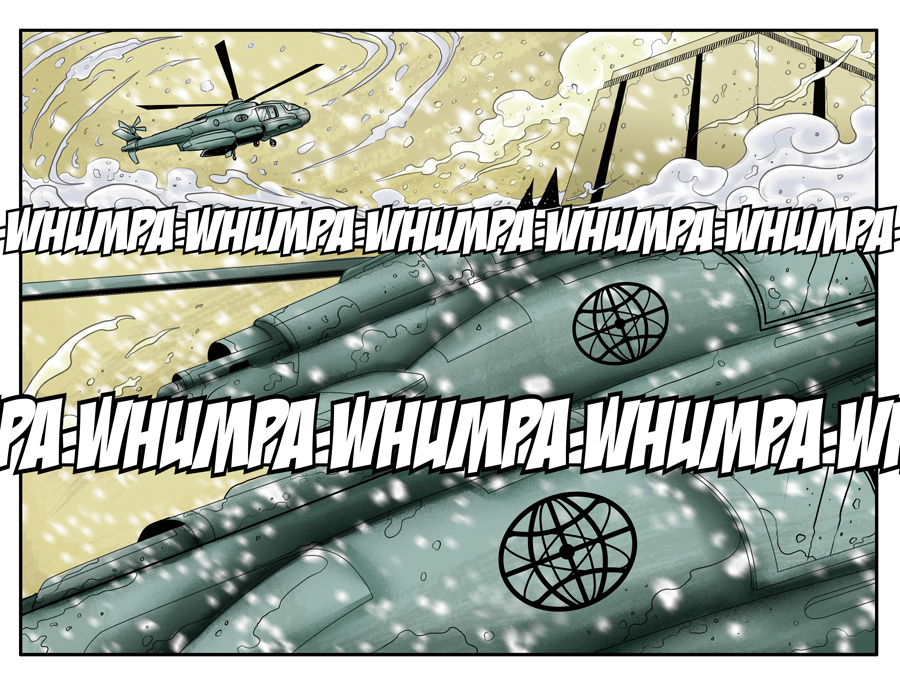 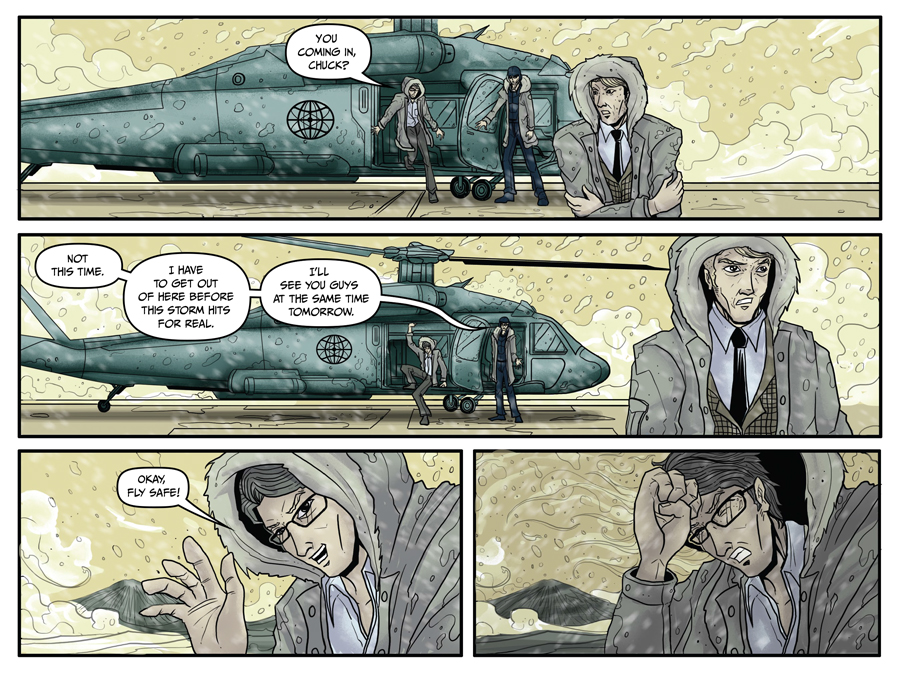 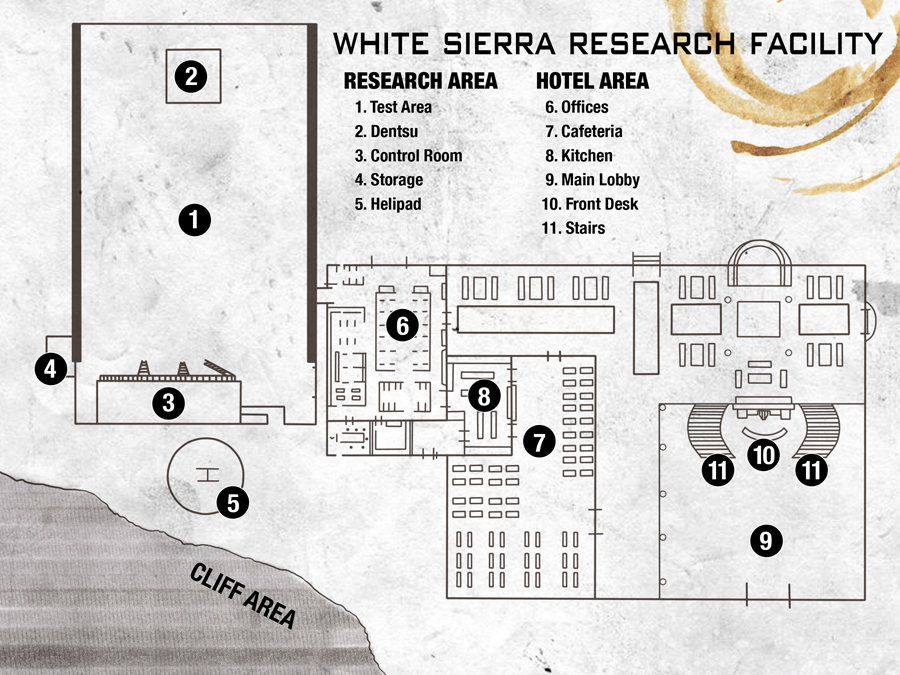 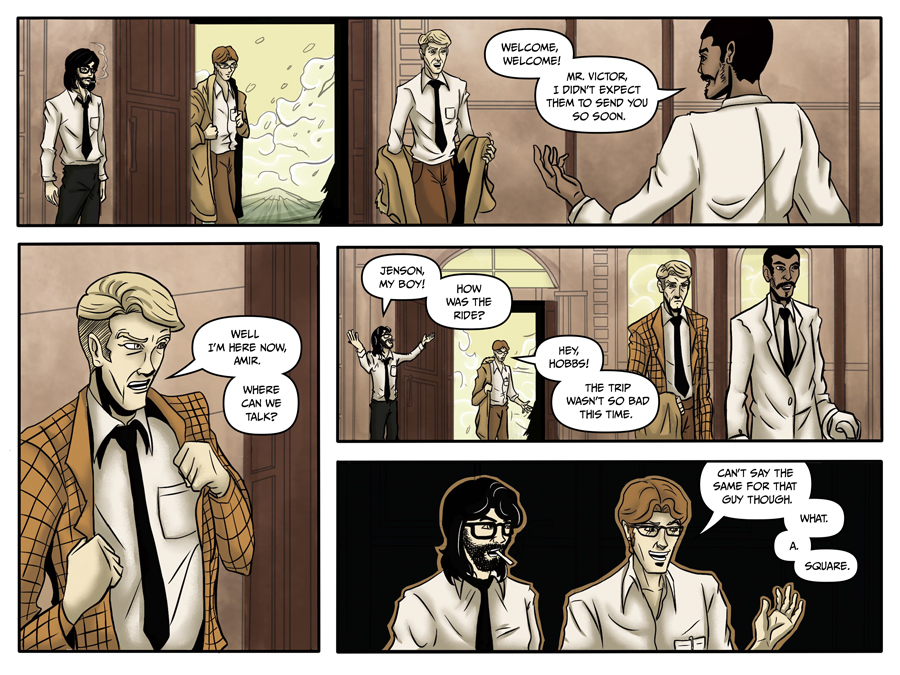 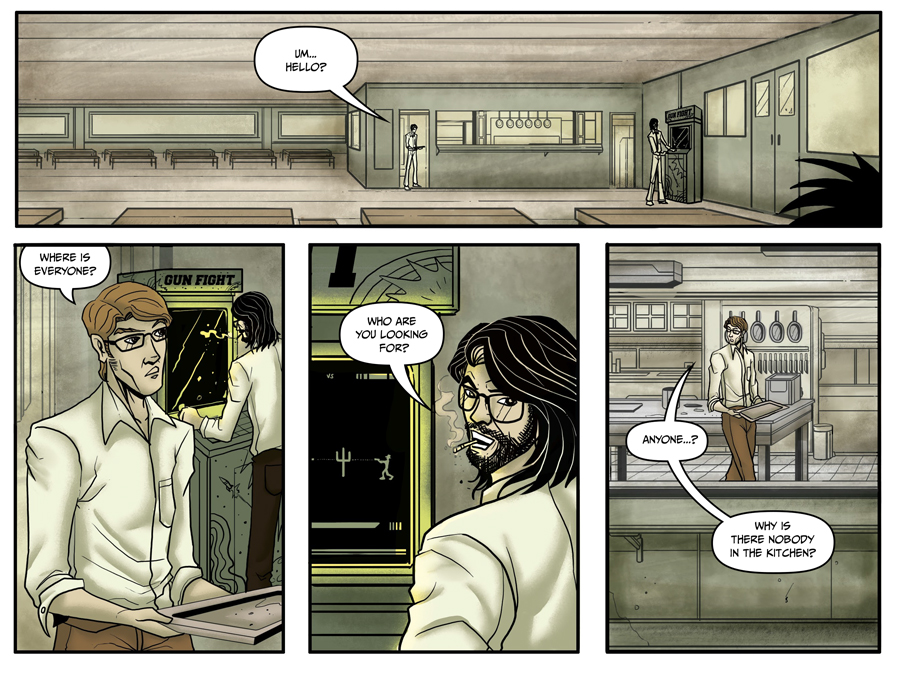 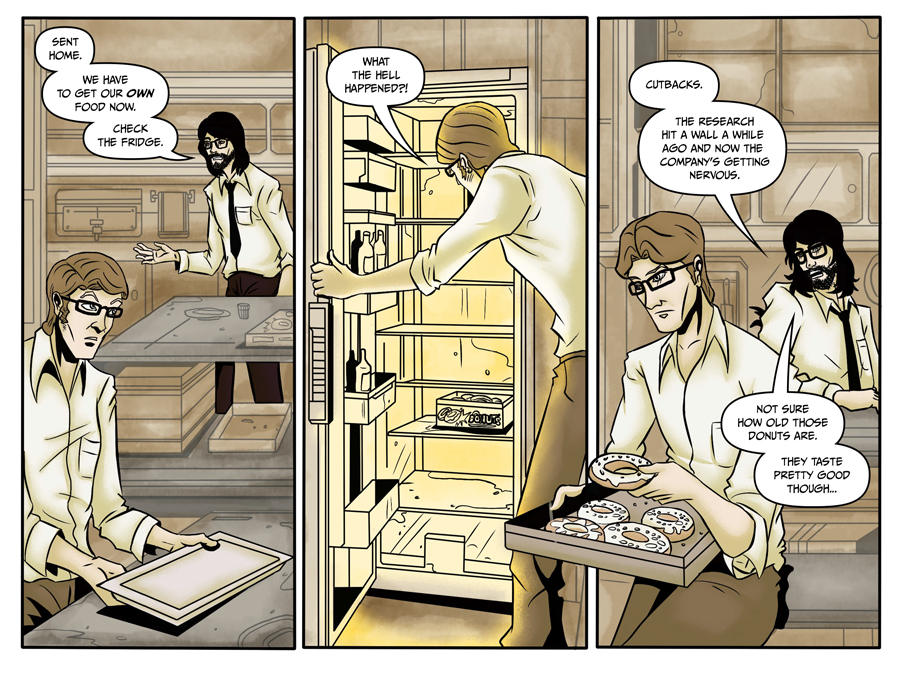 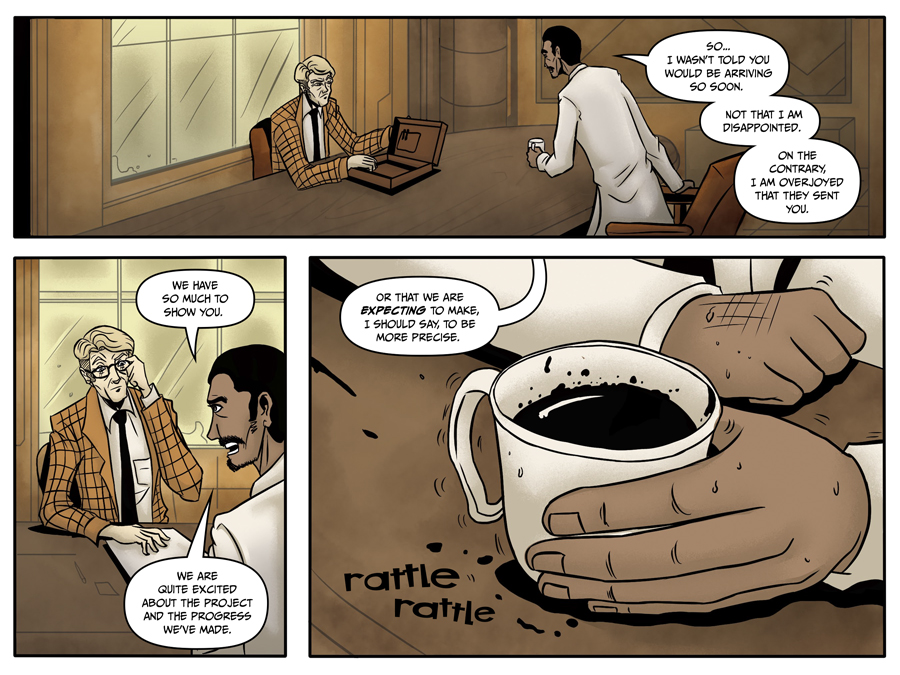 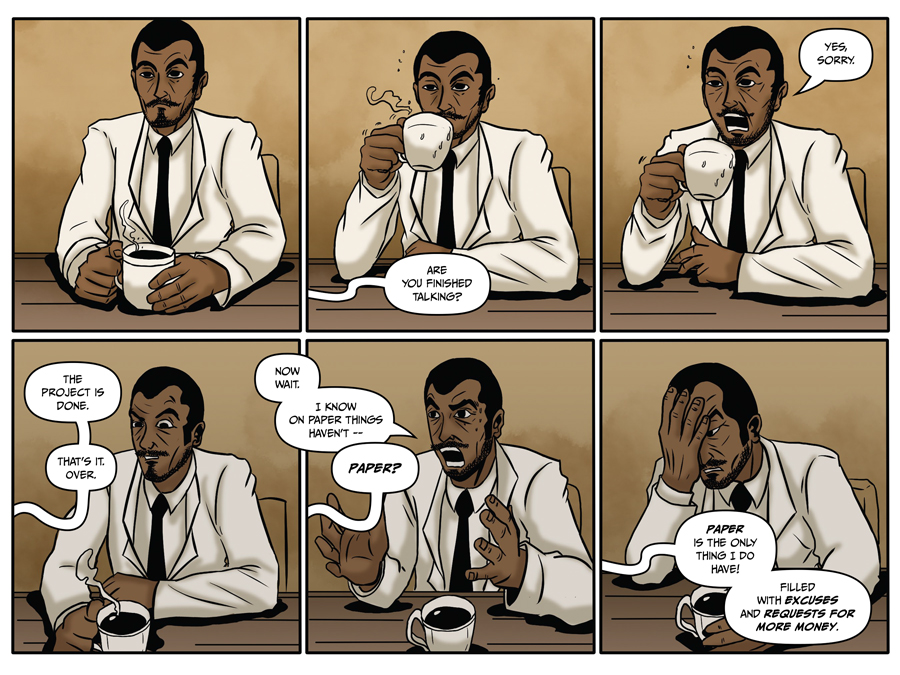 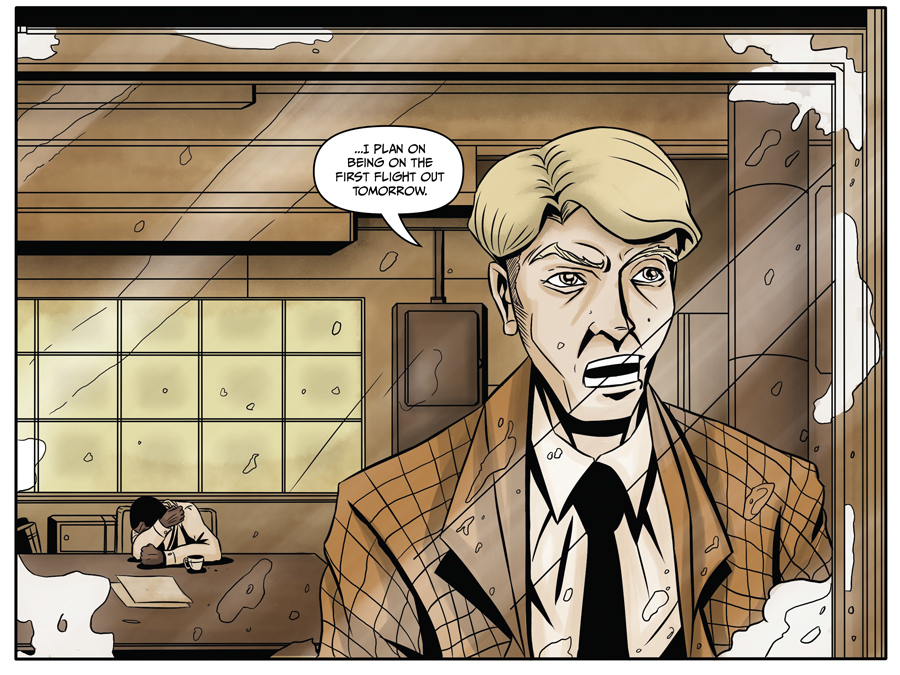 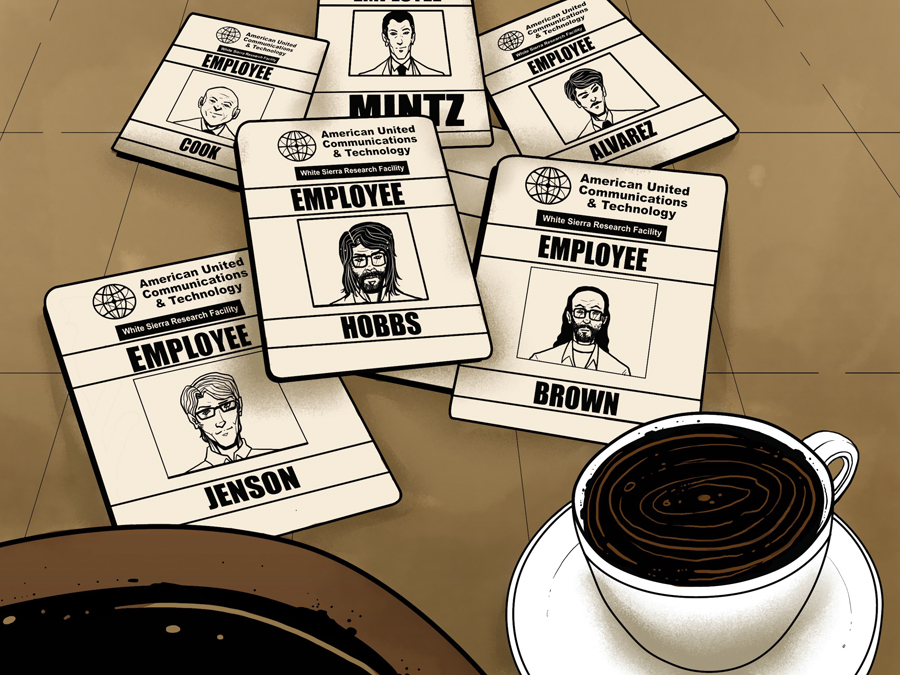