A New Vixen Joins 'Legends of Tomorrow' for Season Two 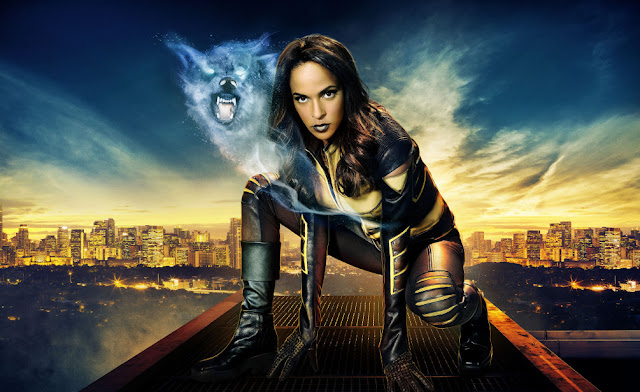 Here's the good news: Vixen is joining 'Legends of Tomorrow' in season two as a season regular. Now for the bad news: Megalyn E.K. won't be back to reprise the role.

In fact, according to TV Insider the actress is so busy she just finished A&E's Damien and now is filming Step Sisters in Atlanta with other projects in the pipeline. She won't be leaving the Detroit superhero who can summon the powers of the animal kingdom through an ancient totem totally behind. She'll still provide the voice of Mari McCabe on the second season of the animated web series Vixen for the CW Seed.

Thanks to the magic of time travel, 'Legends' will feature a different "older" iteration of Vixen that may or may not link to the McCabe character you saw last season on 'Arrow.'  This opens the door for a version of Vixen most fans are familiar with from the animated series 'Justice League Unlimited.' 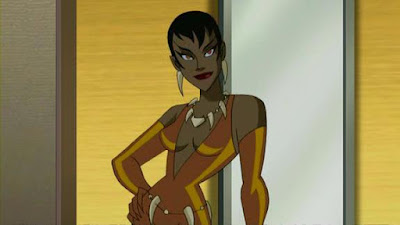 We're hoping the short do makes the cut. The costume is doubtful. Luckily, E.K. is welcomed back whenever her schedule clears to return to the CW live-action shows keeping her character intact. Meanwhile, casting for the new old Vixen is underway.
Email Post
Labels: CW CW Seed DC Comics Legends of Tomorrow Megalyn Echikunwoke Television Vixen