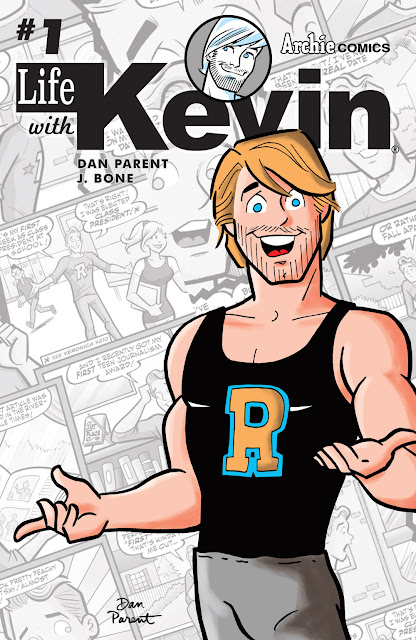 Kevin Keller is back - and this time, he's on his own in the big city!

Writer/artist Dan Parent and inker J. Bone are bringing the adventures of an older, post-college Kevin Keller to Archie Comics fans around the world as the all-new digital first series launches on digital platforms on June 22nd.

LIFE WITH KEVIN will explore Kevin's life after high school and college as he ventures beyond the cozy confines of Riverdale and into a new world of challenges and opportunities in the big city.

"The appeal of the project was to make Kevin out of his teenage years and jump a few years into the future to open up a new storyline for Kevin," says Parent. "If you want to read a fun story about a young guy in NYC that’s mixed with laughs, drama, romance and fun, this story is for you."

While the series promises to explore the world beyond Riverdale, Kevin's BFF Veronica will be making her presence known along with a few new additions to Kevin's supporting cast.

LIFE WITH KEVIN #1 will be available digitally on the Archie App for iOS and Android and other digital comics platforms starting on June 22nd!

Kevin’s made his big move to the Big Apple! He’s got his own place, he’s starting his internship on the production team at a high-profile news channel—Kevin’s really got it all together… or does he? Will his first day in NYC be a dream come true or will the big city eat him alive? Kevin will learn one thing for sure: when it comes to city living, expect the unexpected! 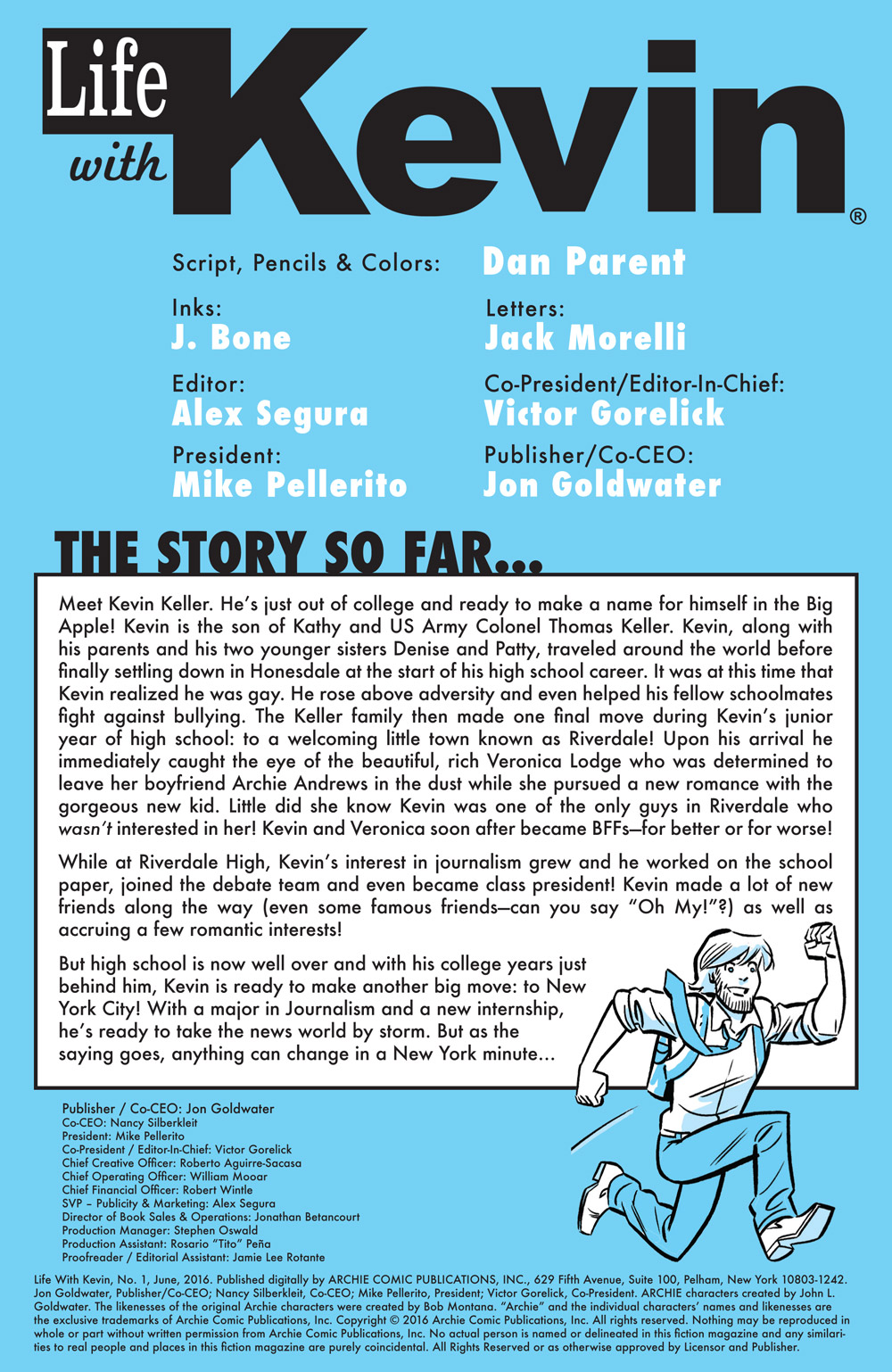 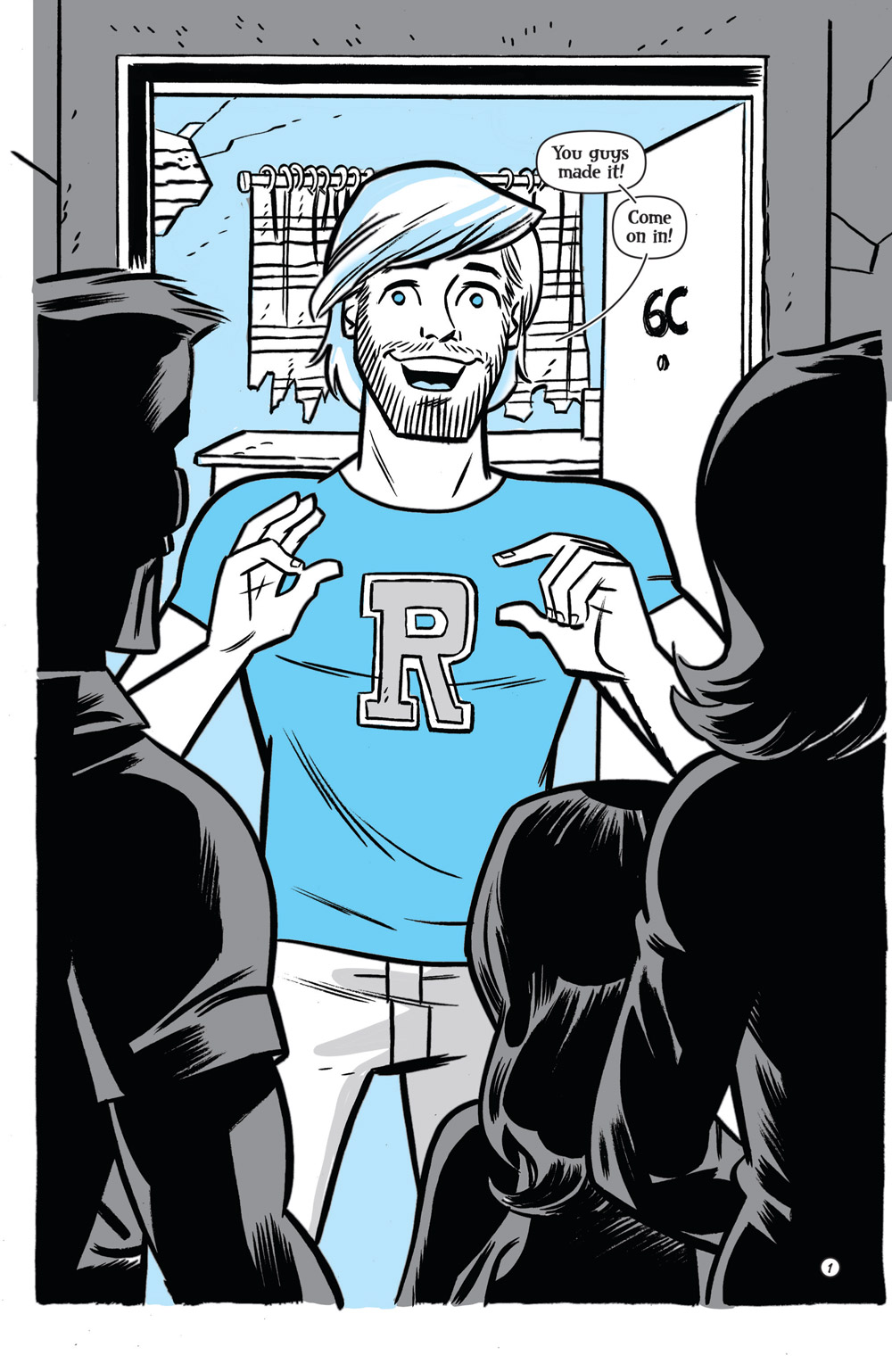 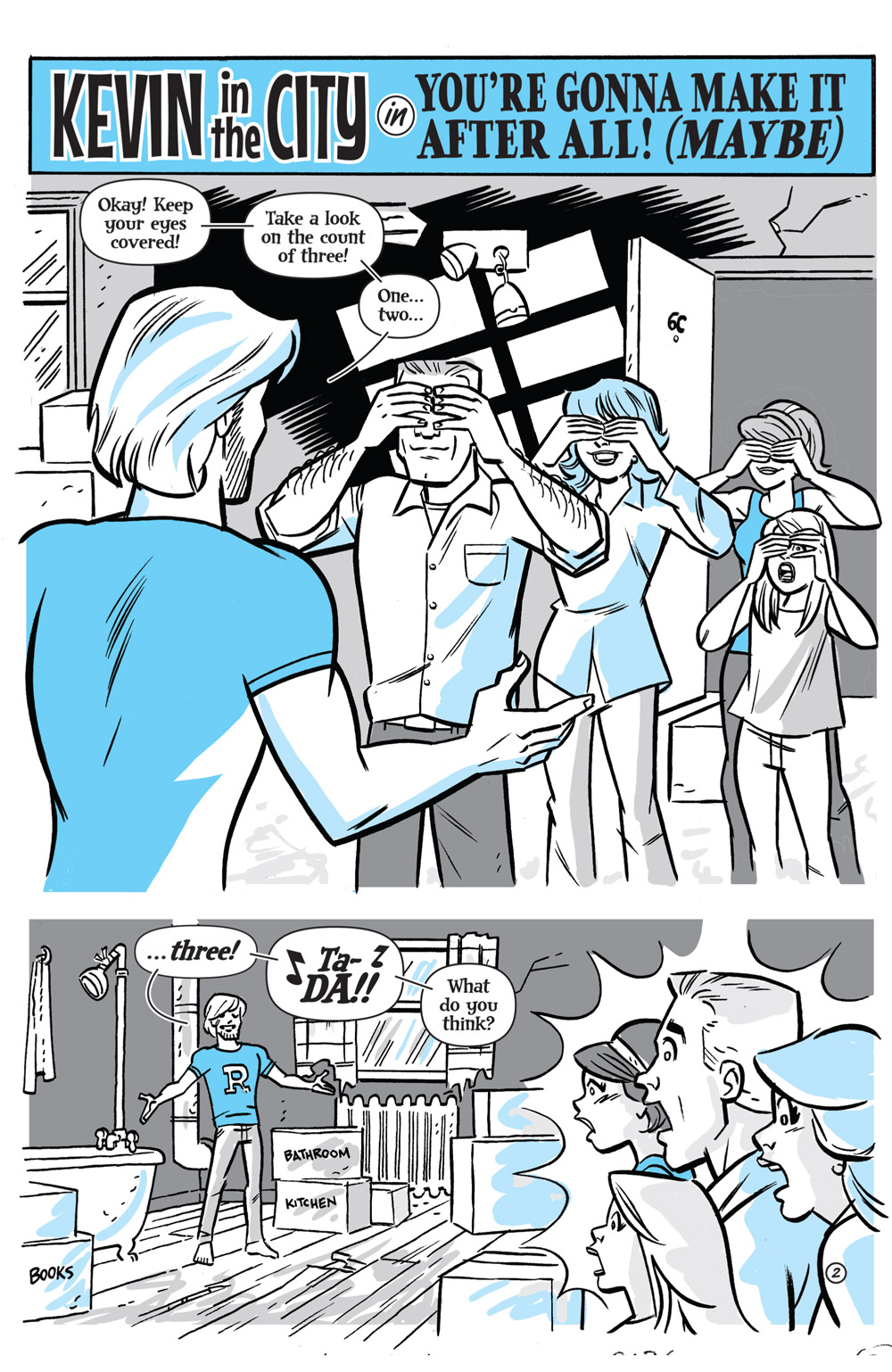 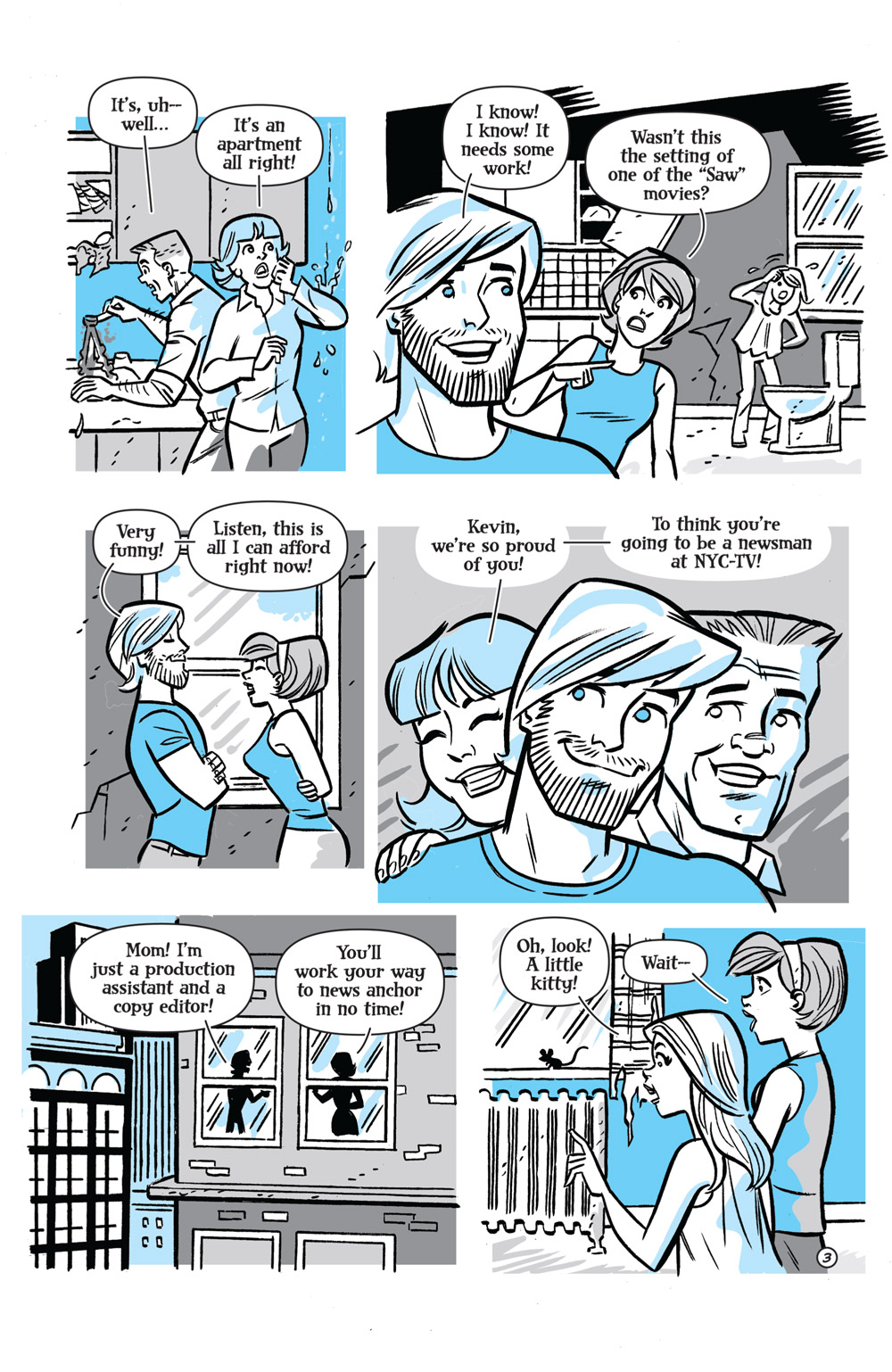 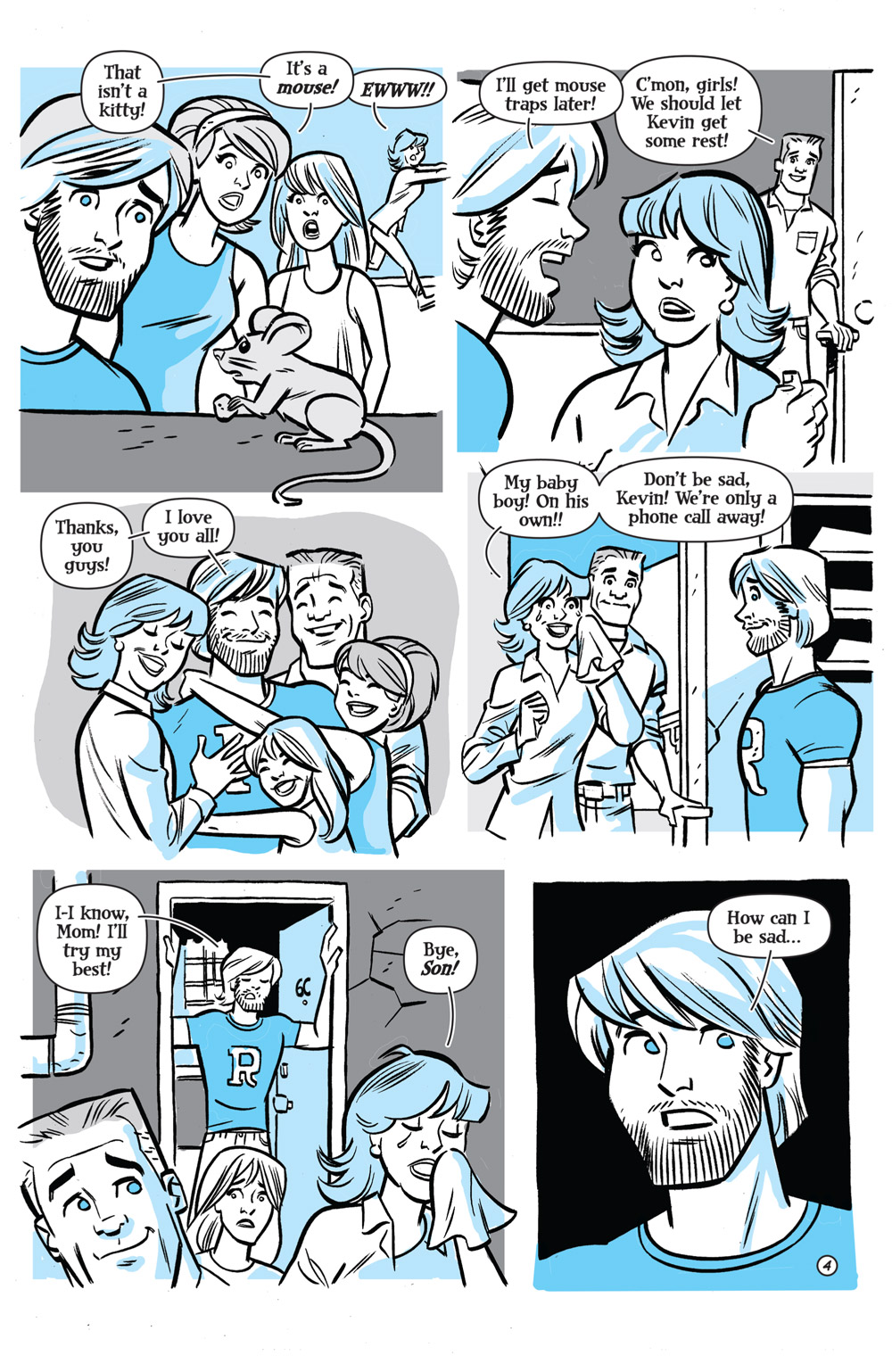 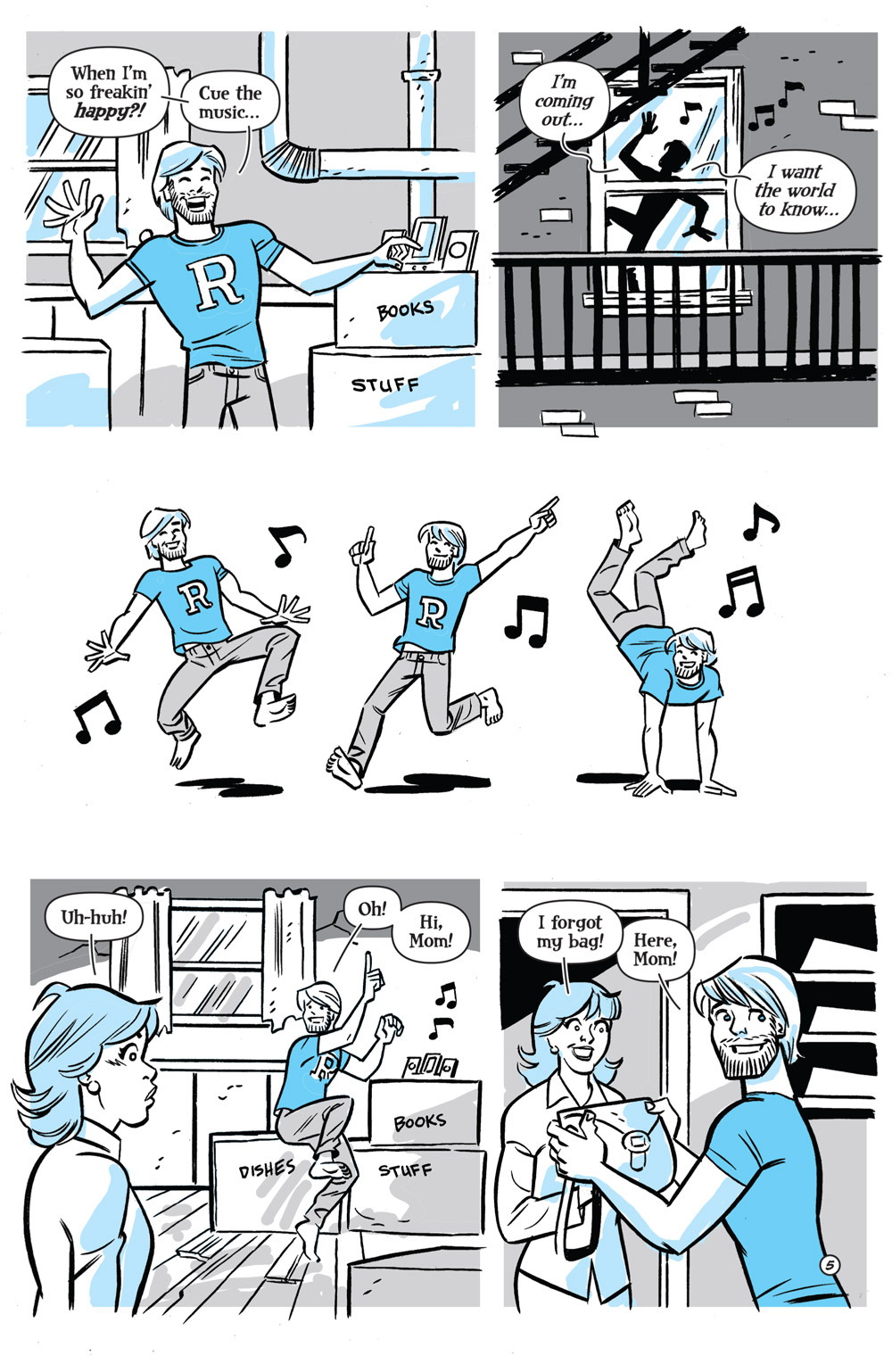 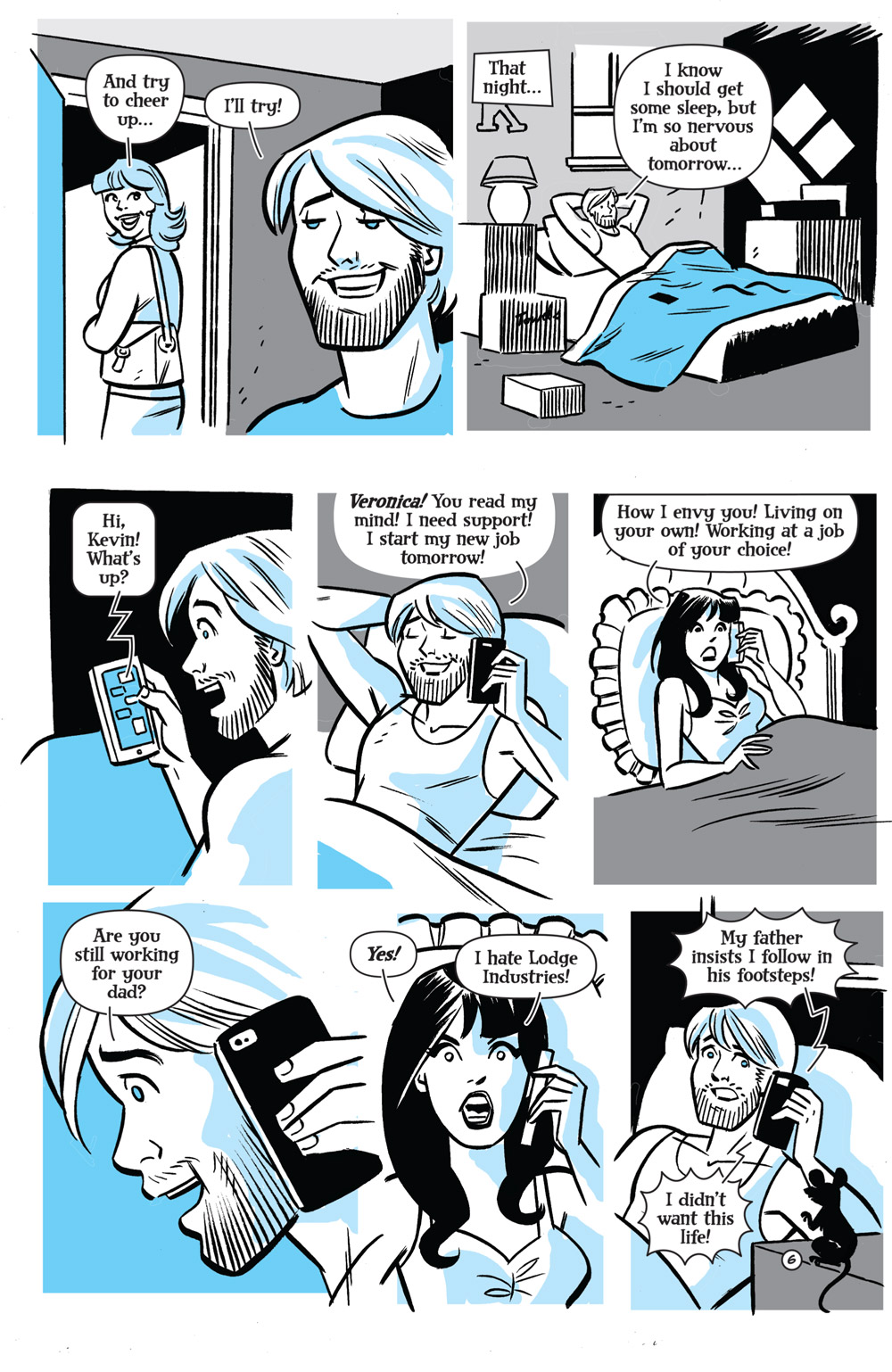