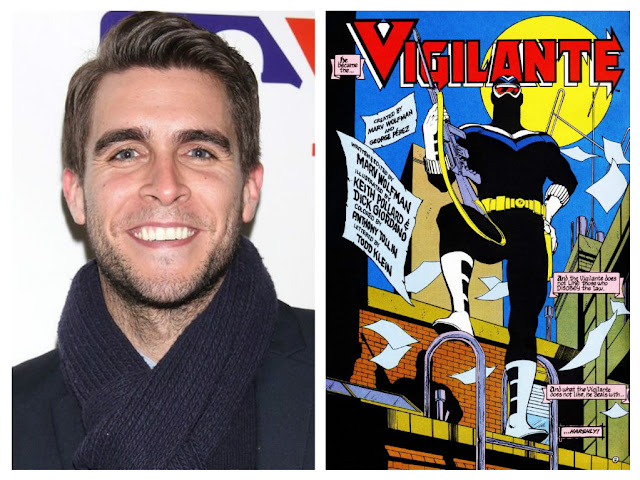 As a young comic book collector in the 80's, 'Vigilante' created by industry legends Marv Wolfman and George Perez, was one of the first comics I collected. A mixture of Batman and Punisher, 'Vigilante' was the story of a New York district attorney who takes justice into his own hands after his family is killed by mobsters. He begins a downward spiral from non-lethal savior to cold-blooded assassin as the book went on. Battling crime takes a toll on Chase and it leads to a mental breakdown.

Segarra joins Rick Gonzalez (Mr. Robot, Rush) as the newest vigilantes to hit Star City. Gonzalez will play the reckless and unpredictable Wild Dog that Green Arrow will mentor during the season. Segarra can be seen on Broadway playing Emilio Estefan in 'On Your Feet,' was recently seen in Judd Apatow's 'Trainwreck,' and previously on USA's 'Sirens.'