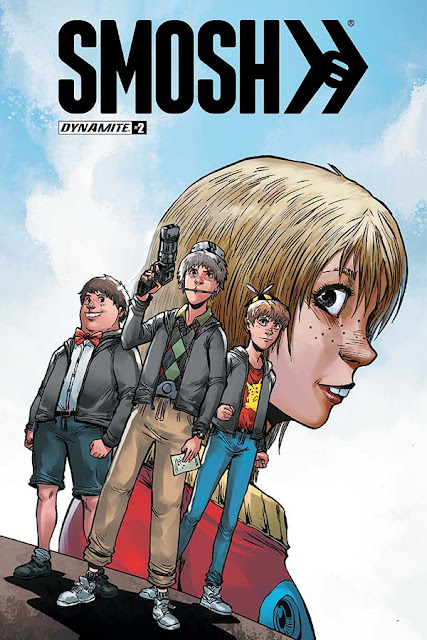 All Amanda Cuddy wanted from this world was a little bit of love, but when she turns to the Super Virgin Squad for an assist, she gets more than she ever bargained for! What is the secret of Payload #9? Who are The Megalomaniacal War Ponies? Where do the affections ofSmalltown High's dreamiest point guard ultimately lie? The answers await in this second issue of the YouTube sensation SMOSH's inaugural foray into comics, along with this month’s “That Damn Neighbor” back-up feature, entitled “The Pool!”

With over 9 billion views and 38 million combined subscribers on YouTube, and 31 million social followers, SMOSH has one of the strongest digital footprints of any media brand in existence today.  Based on the strength of this audience, SMOSH has also seen multiple chart-topping musical endeavors, record-setting channel spin-offs and top-selling mobile and gaming apps, with more than two million downloads to date. And, in Summer 2015, the brand released its first feature-length film SMOSH: The Movie which debuted at #1 on the iTunes comedy chart. 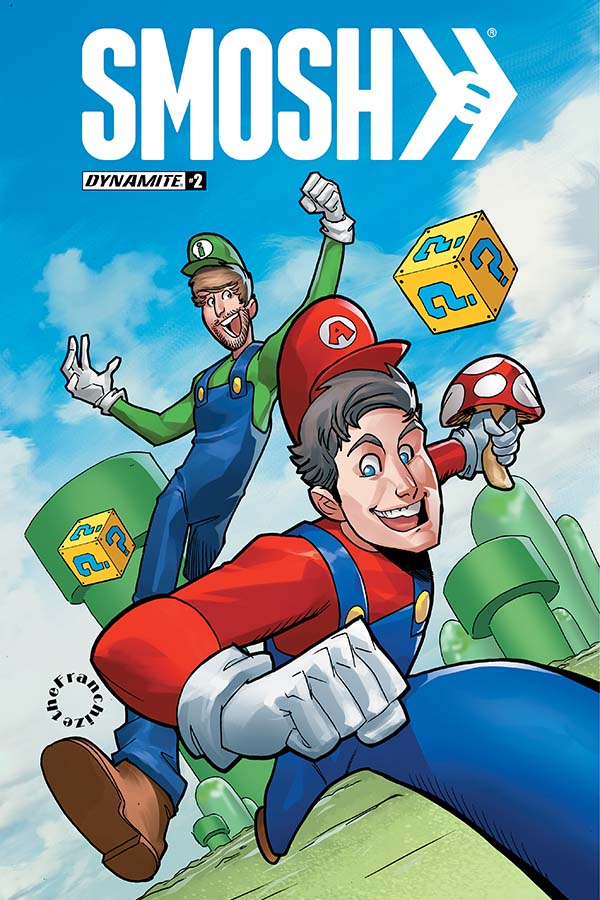 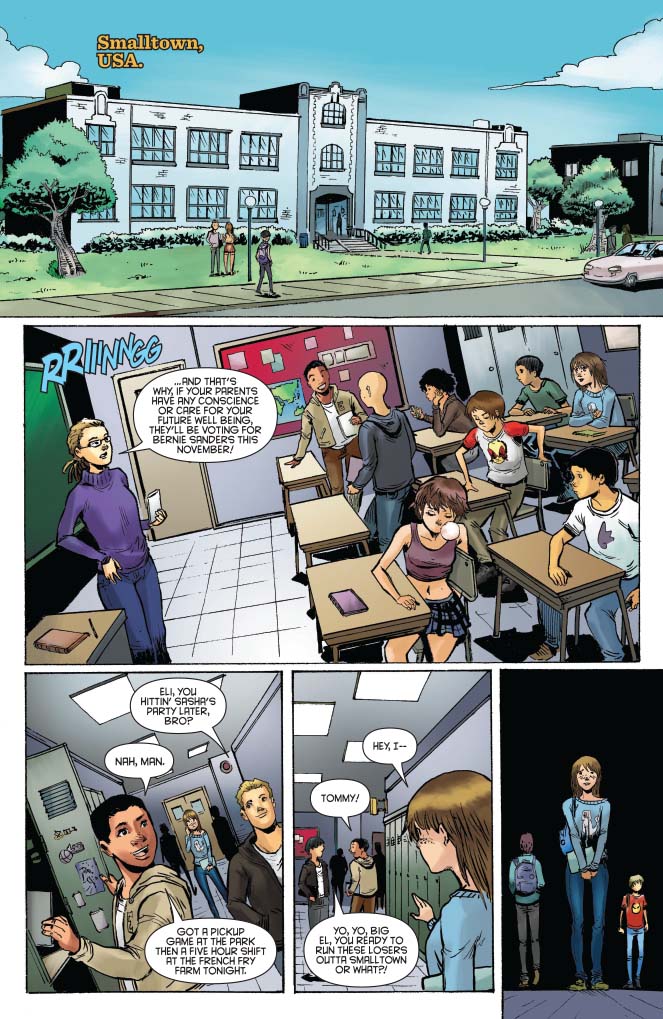 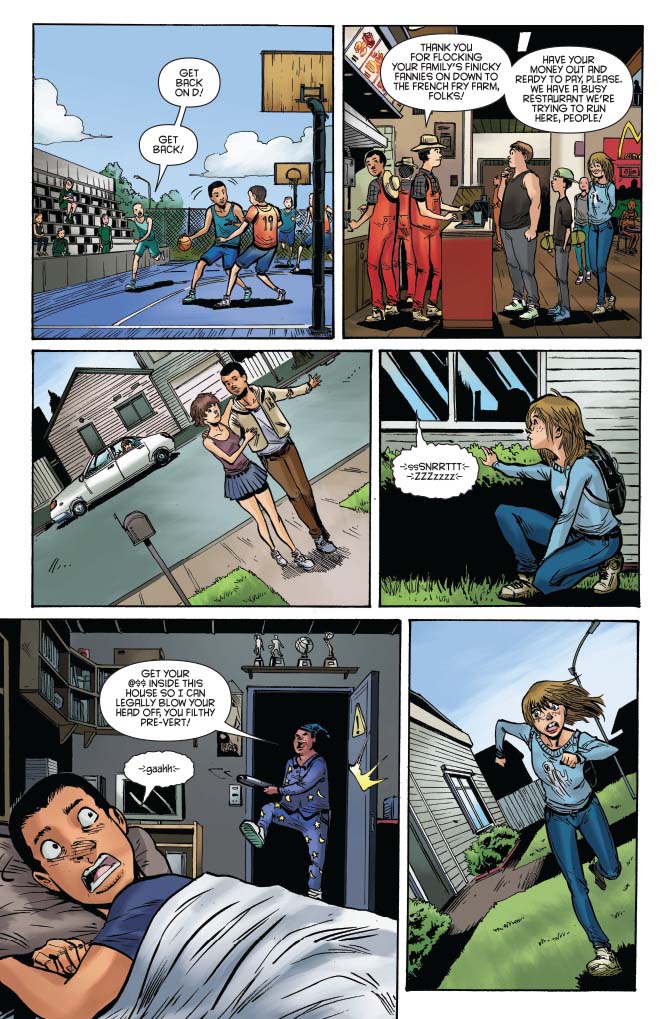 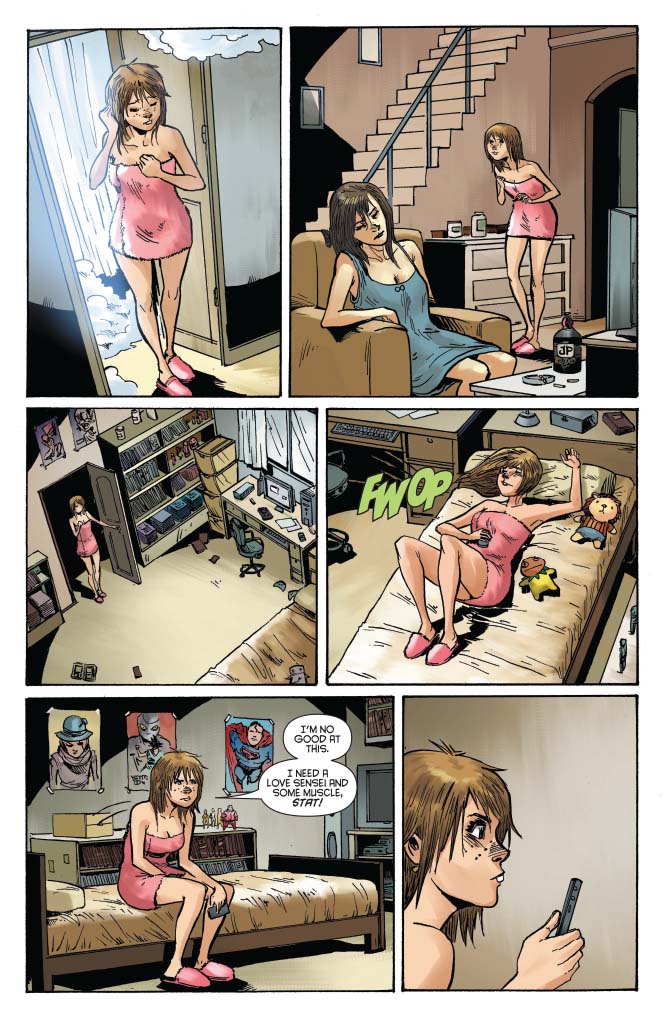 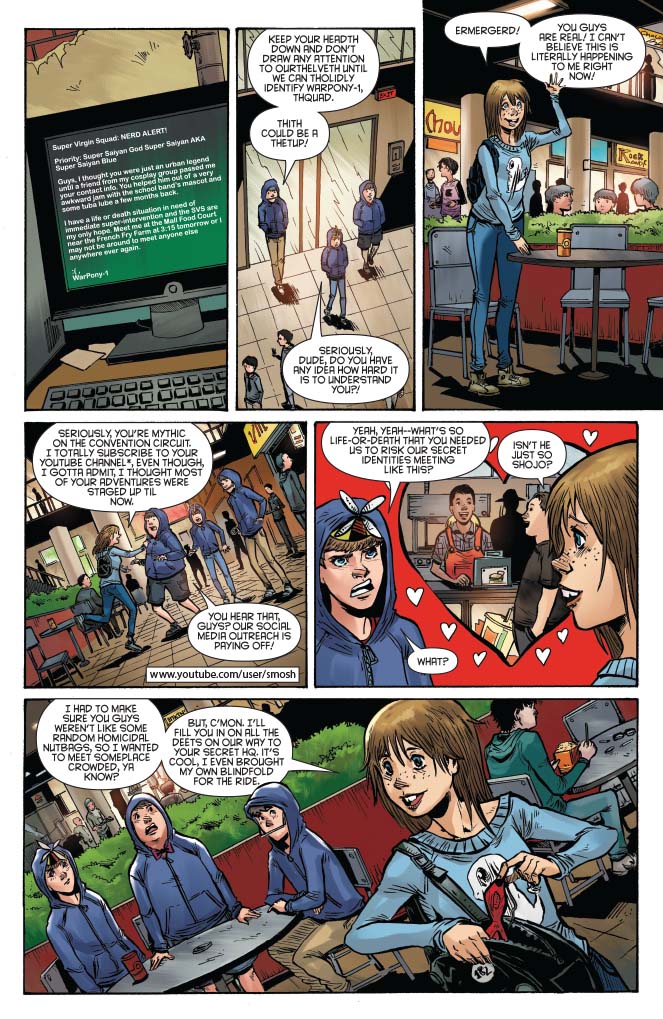 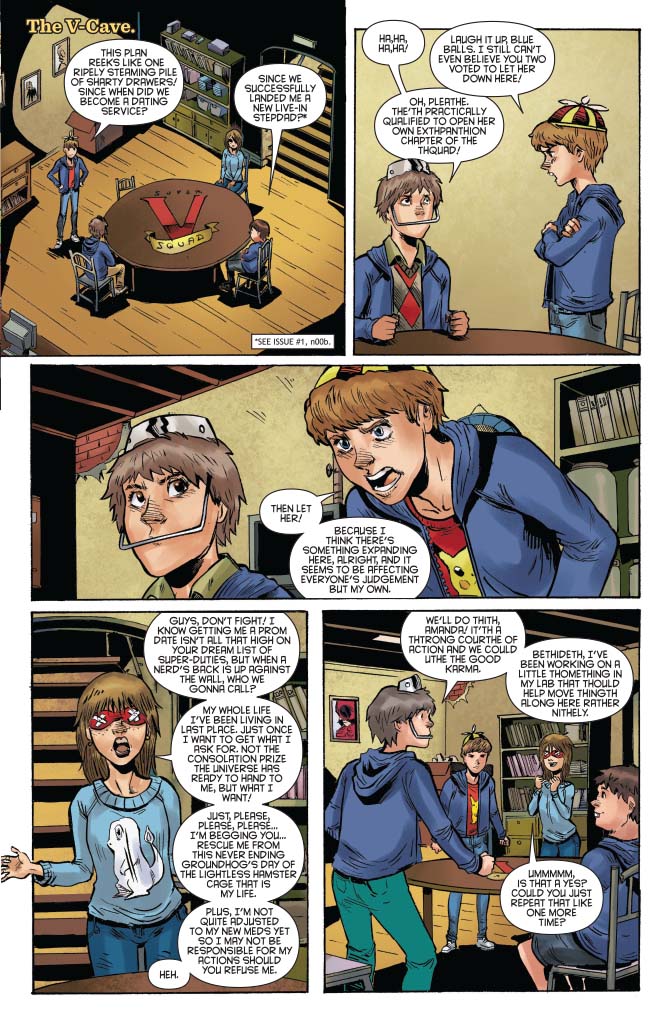