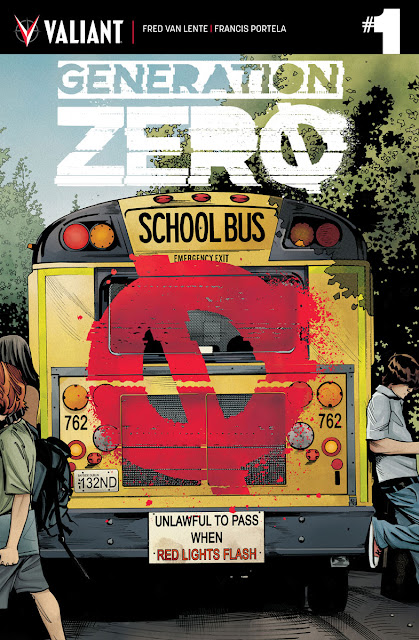 If you have a problem… If your parents won’t help… And if your cause is worthy… Log onto network #ZERO…because Generation Zero is listening.

Years ago, the children of the experimental strike team known as Generation Zero were taken from their families by Project Rising Spirit, a private weapons contractor, and raised to be psychic soldiers. After years of taking orders, they have fought for and won their freedom. Now, the world’s most wanted teenagers have pledged to protect each other tooth and claw, while using their extraordinary abilities to right wrongs for a generation without a future… To fight for kids, just like them.

One of those kids is Keisha Sherman, whose boyfriend just turned up dead after a suspicious car crash in Rook, Michigan – a newly booming tech town that sprang from rags to super-riches seemingly overnight. When Keisha makes a desperate plea into her webcam, the local high school suddenly finds itself with several unusual new students… But as word of Generation Zero’s presence spreads rapidly through the halls, this volatile band of teenage upstarts is about to discover that they’re far from the most extraordinary thing lurking behind Rook’s stainless-steel facade… 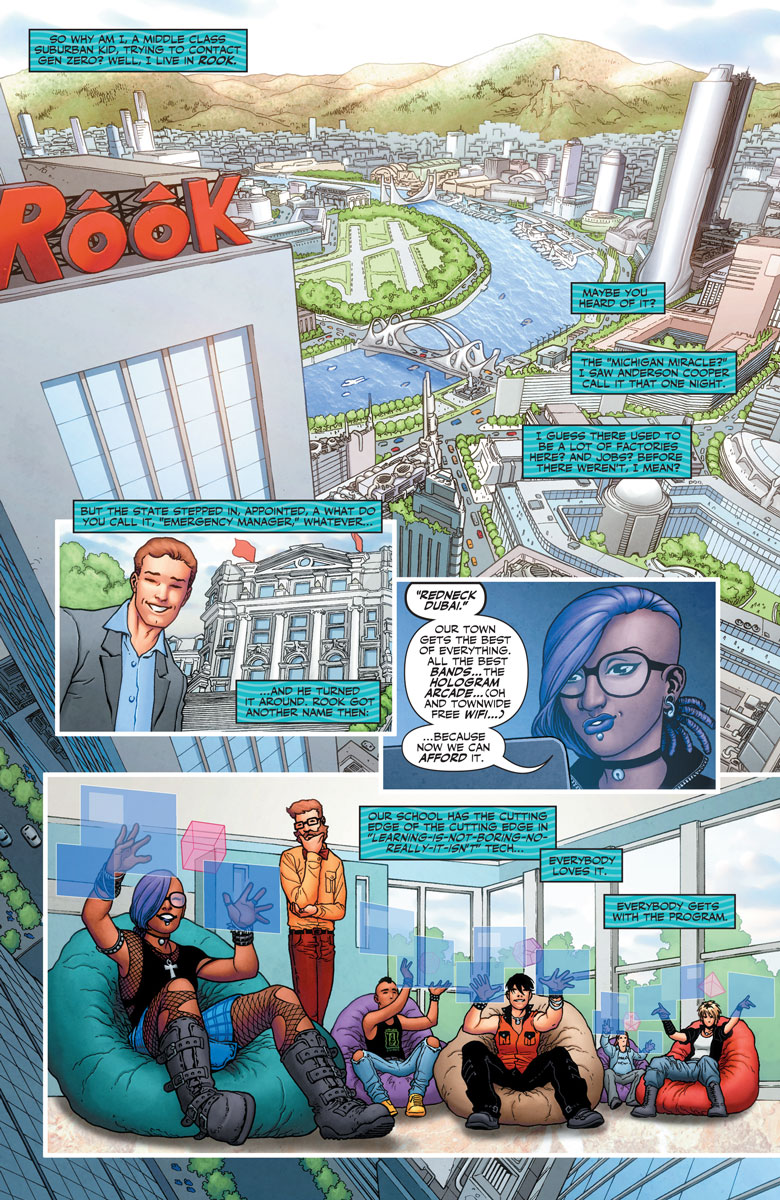 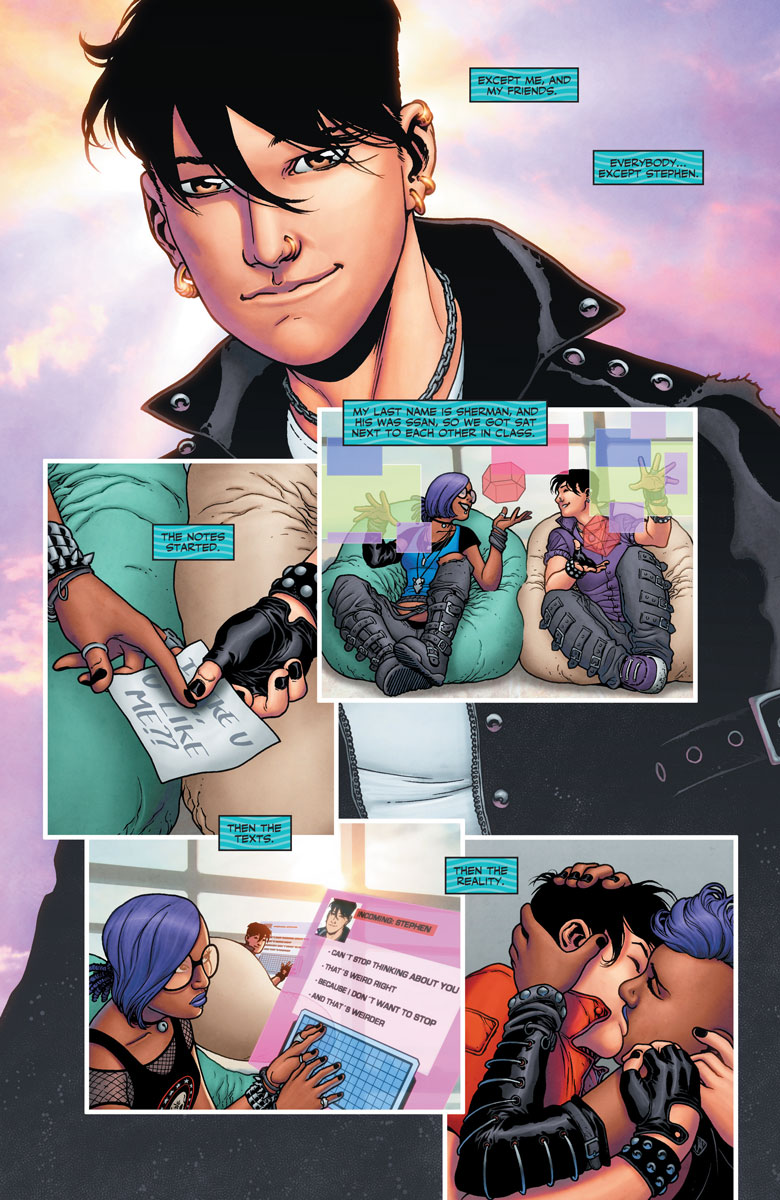 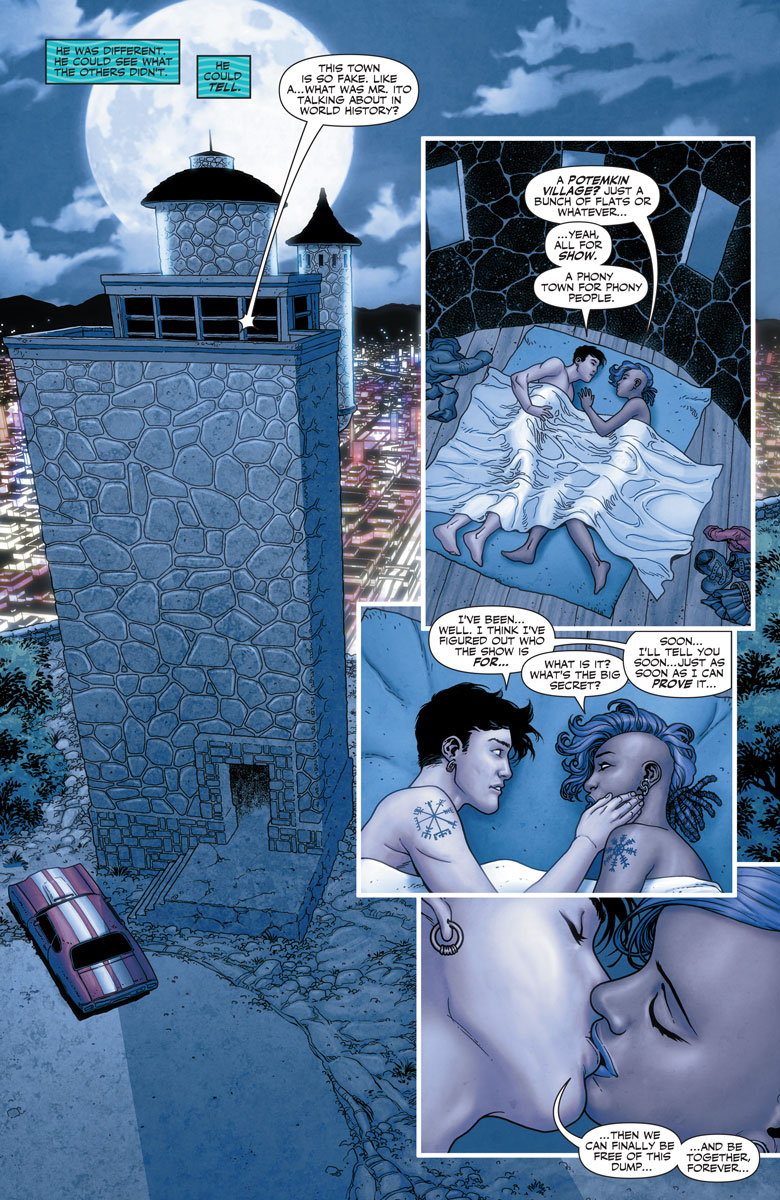 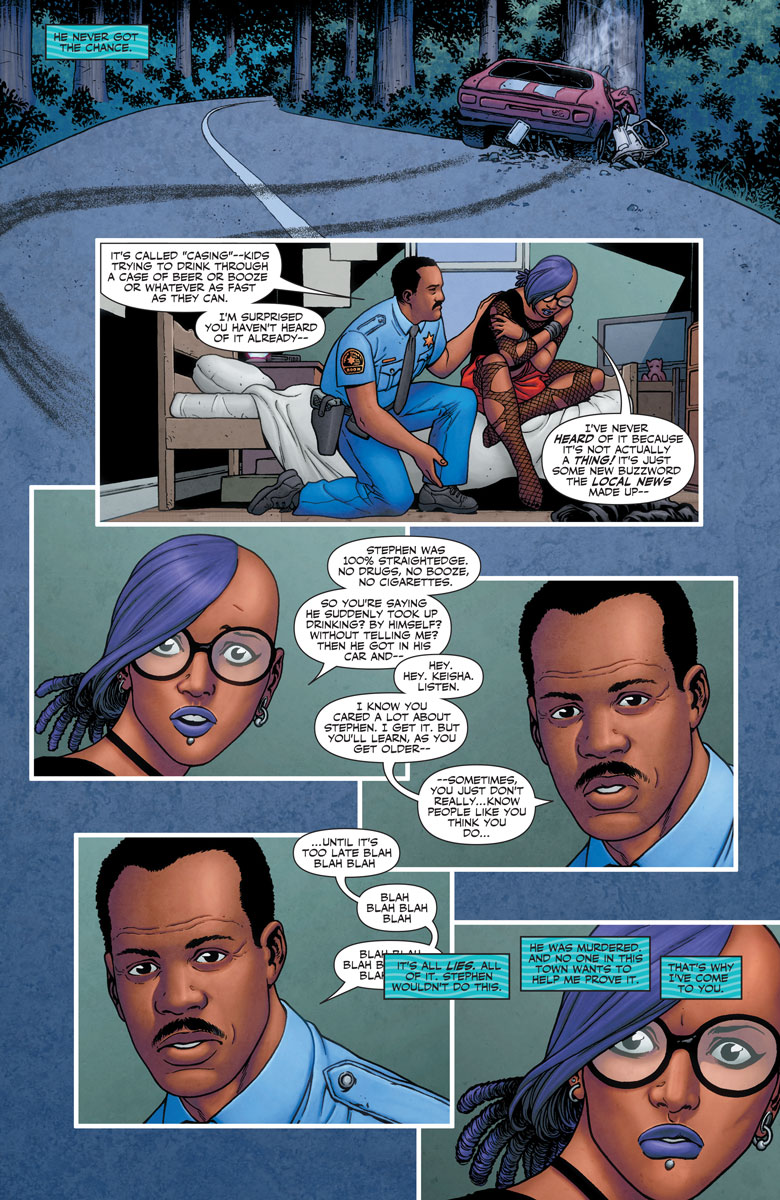 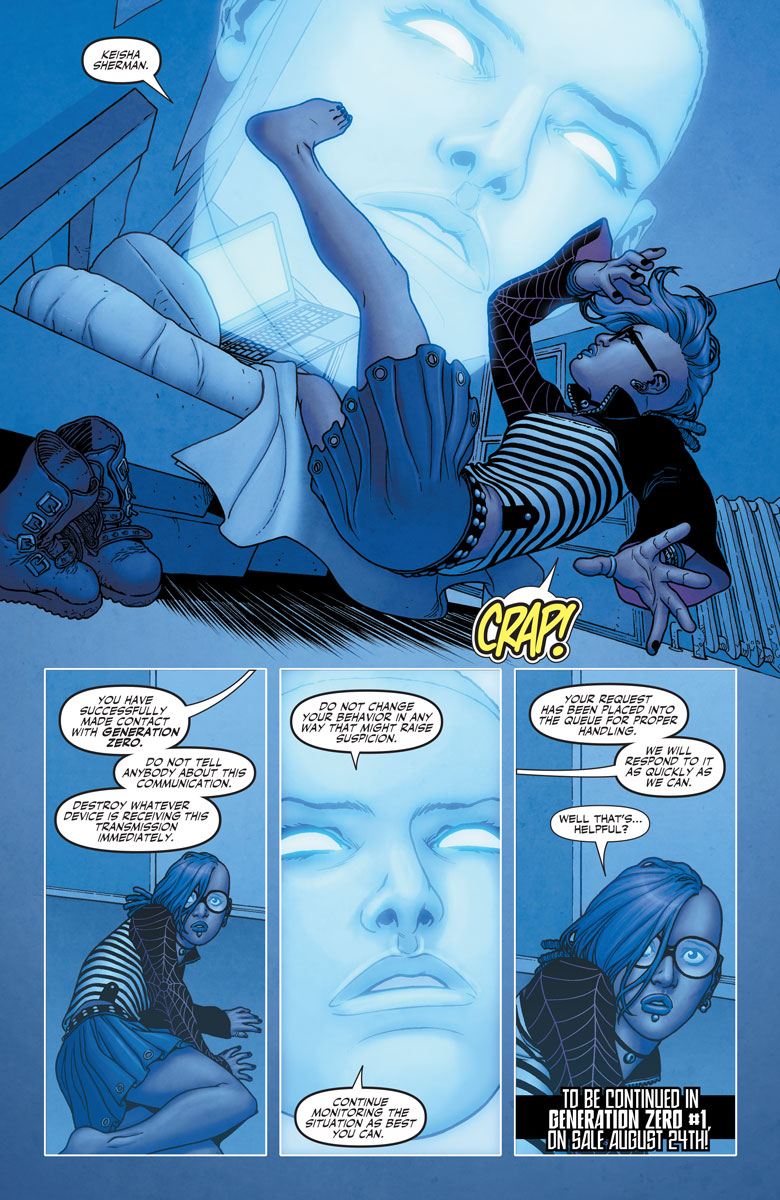 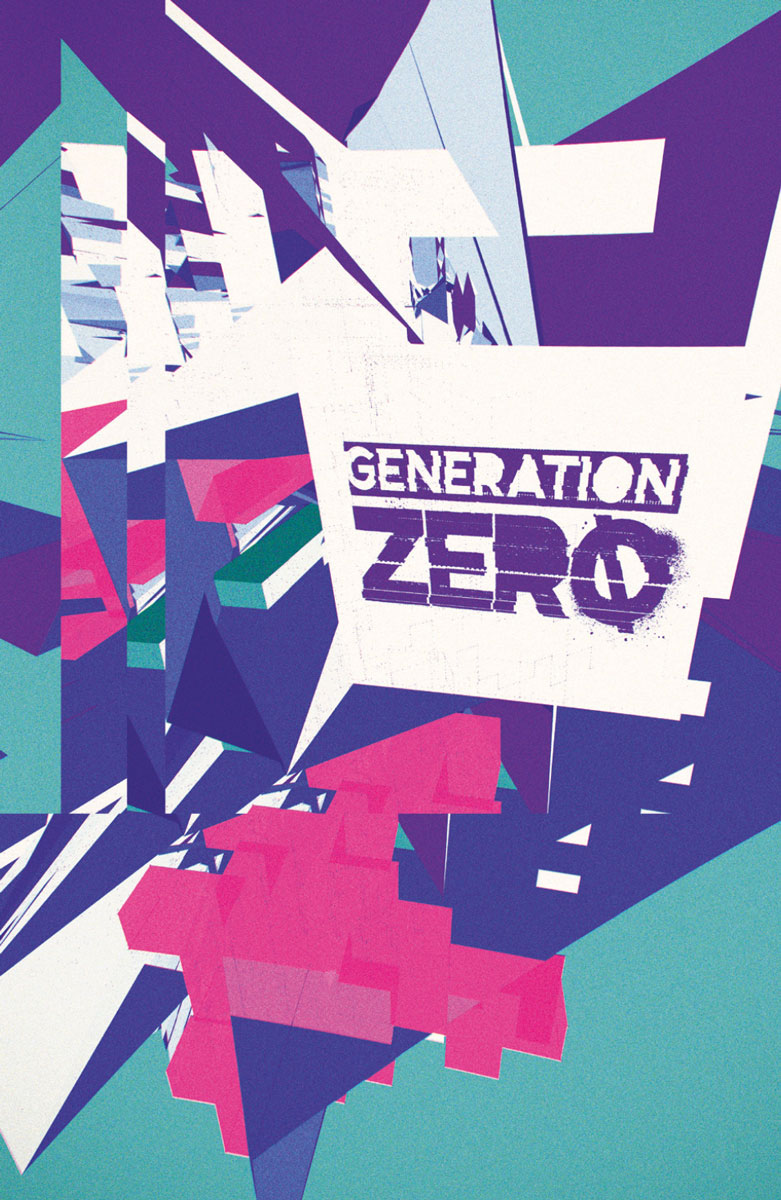 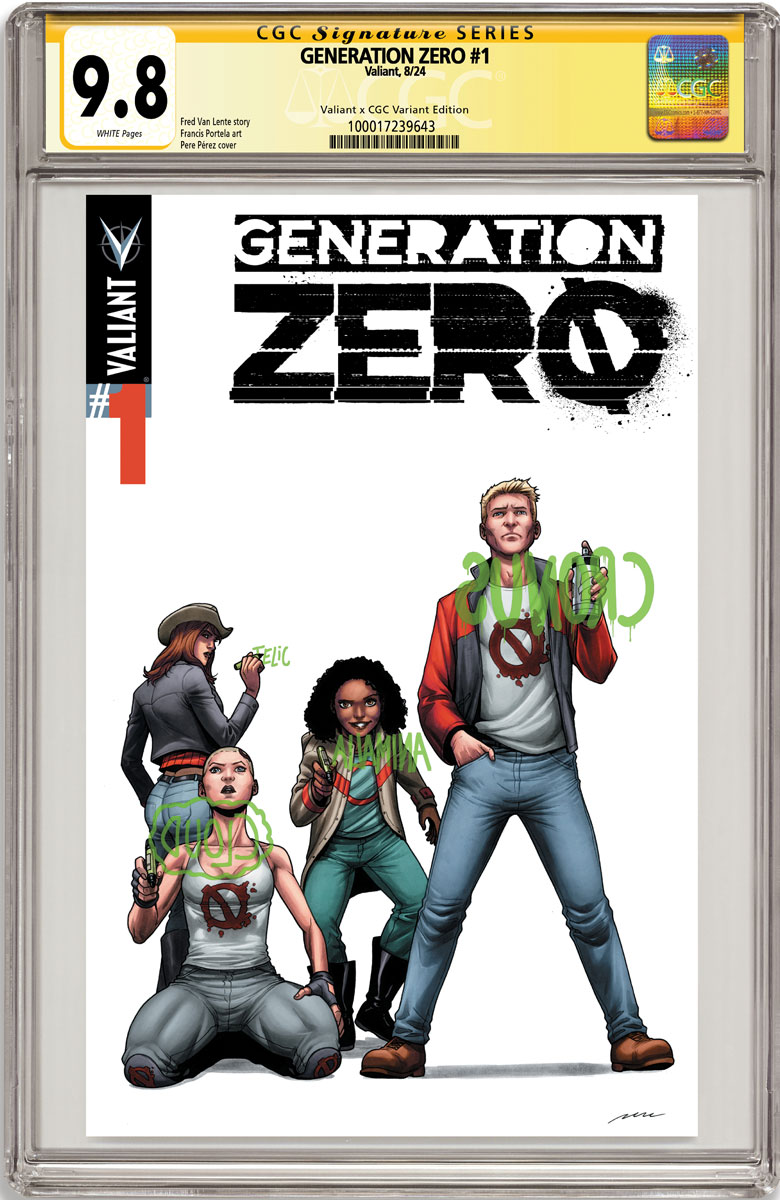 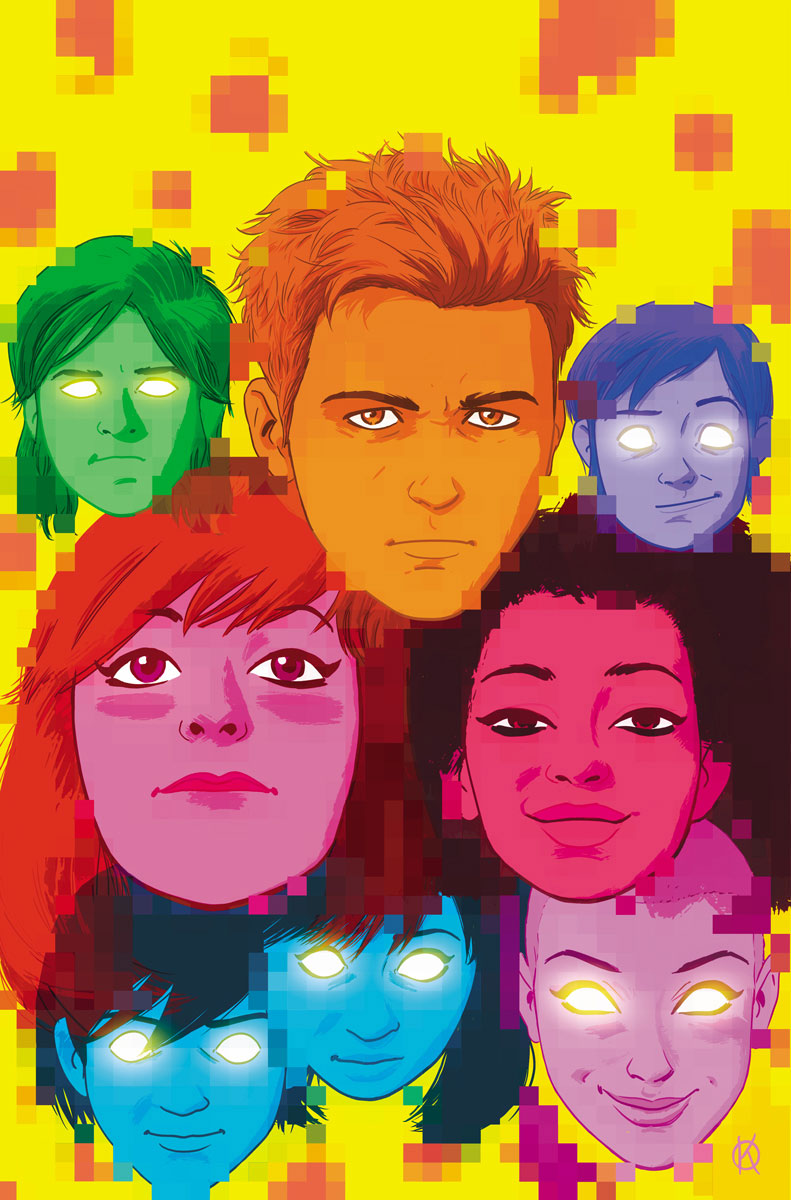