America Vasquez is the Latina Superhero We've Been Waiting For 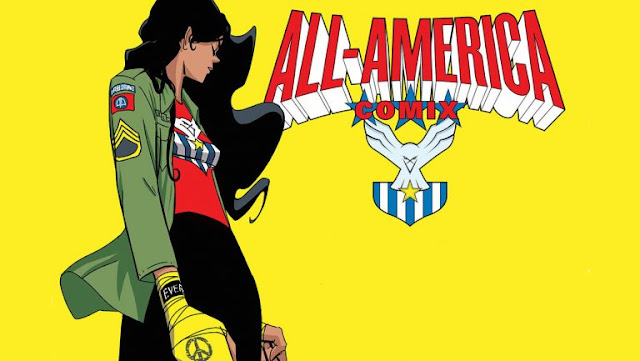 If you've been frustrated waiting patiently for Marvel's Miss America Chavez to get her own series you're not alone. The team that created the fan-favorite 'Young Avenger' is also sick and tired of waiting around. Writer Joe Casey and artist Nick Dragotta are making America great again with their upcoming title 'All-America Comix' from Image Comics featuring a familiar but all-new heroine.

Meet America Vasquez, like Chavez, she's a young superpowered Latina and she's about to unlock the mysteries of the universe that will send her on an epic journey. Here's the official promo text from Image Comics:

“You wanted it! You got it! She is a hero for our time — and the time is NOW! A superpowered champion of the oppressed, AMERICA VASQUEZ is the one you’ve been waiting for! And this may be her greatest adventure of all. When she is confronted with the hidden secrets of the universe, you won’t believe the cosmic truth she uncovers! Issue #1 hits — and we do mean HITS — in 2017 from Image Comics!”


Despite a fandom that celebrates the popular LGBT character on social media with fanart and cosplay, Marvel has kept Chavez as a supporting hero in team books like "Young Avengers"(2013) by  Kieron Gillen and Jamie McKelvie and "Ultimates" (2015) by Al Ewing and Kenneth Rocafort. Casey and Dragotta introduced the teen in a 2011 limited series called "Vengeance." This latest iteration of Miss America, a character that goes back to the 1940's, seemed destined to break-out in her own series but Marvel's upcoming line-up of 'Marvel Now' books does not include her own title.

Casey and Dragotta make it abundantly clear they've waited long enough. While there are some resemblances, America Vasquez will pave her way as the focus of her own series. Comics could use more super-women of color and even if the creators aren't Latinos, it's refreshing to see the passion in giving fans what they want and deserve, a kick-ass superhero ready to save the universe. 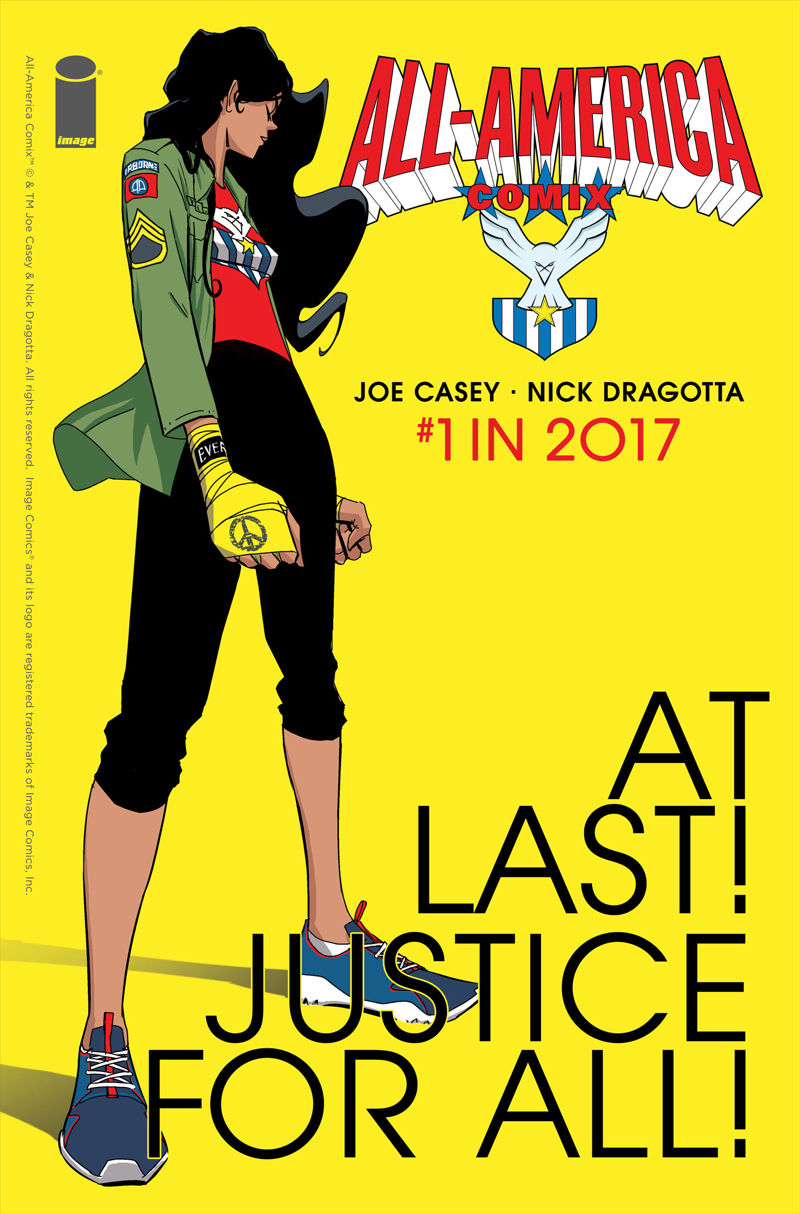