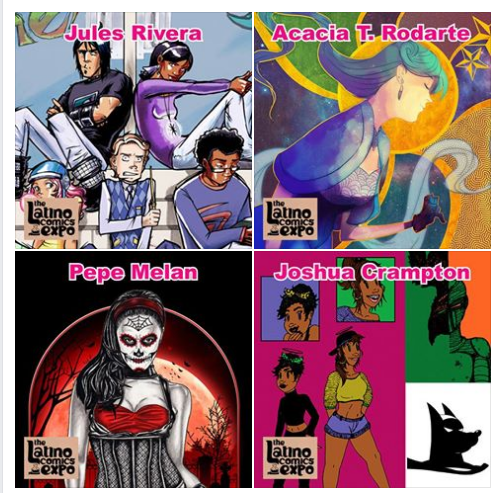 The 2016 Latino Comics Expo continues to fill its roster with more talented creators. The next batch of guests includes Jules Rivera, Acacia T. Rodarte, Pepe Melan and Joshua Crampton. There's a nice mix of previous attendees with some exciting new voices from the artistic Latino community. Be sure to join the fun this August when the Expo fills the Museum of Latin American Art in Long Beach, California. See ticket information at the end of this post for more details. 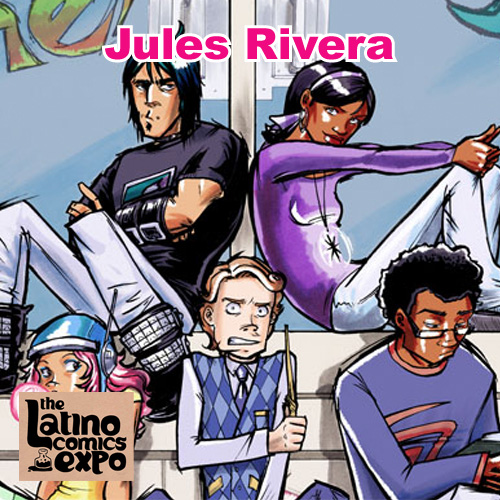 Jules Rivera is a freelance artist/colorist working in comics and animation.She's the creator of two graphic novel series: VALKYRIE SQUADRON and MISFORTUNE HIGH, a story about a magic school in the ghetto. She also has produced work for Comics Tribe, Action Lab, and IDW Publishing. 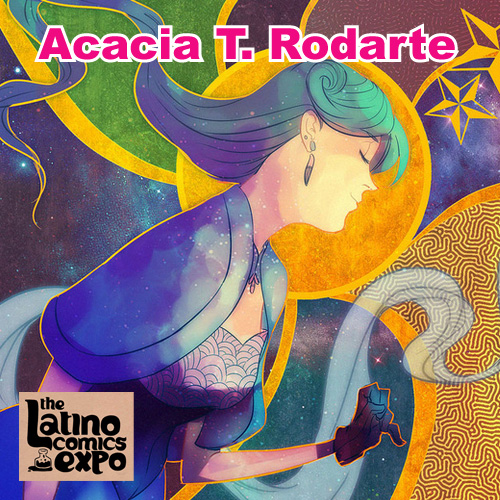 Acacia T. Rodarte has worked in the animation field as background artist,storyboard artist & character designer. She has also contributed work for Kickstarter campaigns. We welcome her to her first Latino Comics Expo. 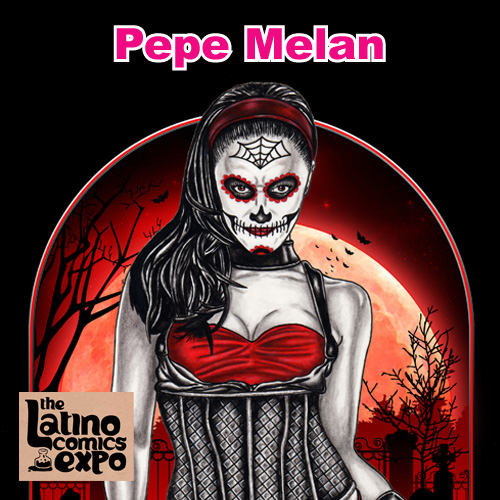 Pepe Melan is a freelance artist whose work is inspired by pop culture, surrealism, and urban art. He's a frequent exhibitor at numerous art and comic events throughout Los Angeles. He returns once again to join us at the Latino Comics Expo. 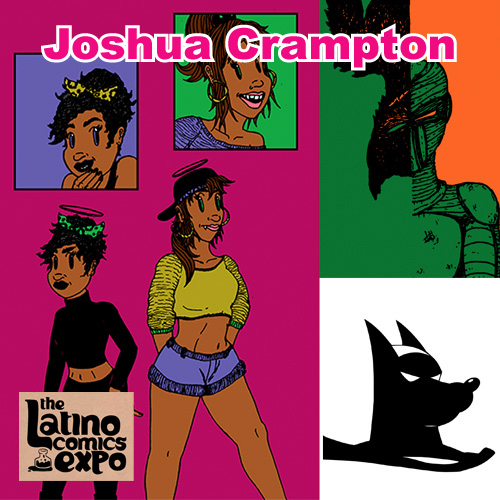 Joshua Crampton joins us this year for his first Latino Comics Expo. He's a cartoonist whose titles include Brunette and Dino Nuts and various zines.He also performs music under the name J. Dendê.

The Latino Comics Expo Los Angeles will be held the weekend of August6 & 7 at the Museum of Latin American Art. The event runs from 11am-5pm, both days.

MOLAA is located at 628 Alamitos Avenue, Long Beach, CA 90802. Admission to the Museum grants you entry to the Expo, panels & workshops.