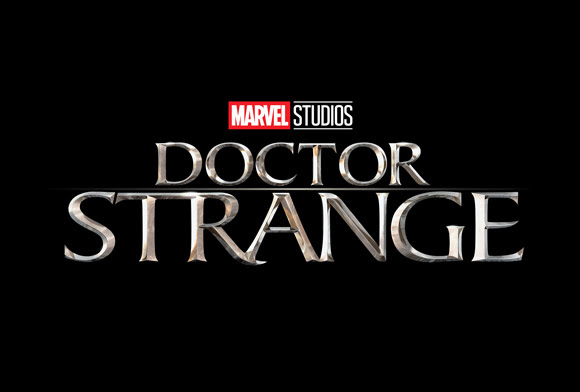 Created by Marvel Comics artist Steve Dikto in 1963, Dr. Stephen Vincent Strange is a former neurosurgeon who becomes the next Sorcerer Supreme and primary protector of Earth against magical and mystical threats.

Learn more with these collections: