Inspired by Marvel's long history of superheroes and villains, Harley-Davidson, the nation's biggest motorcycle builder, have joined forces with the comic book and entertainment giant to produce some sweet new rides.

Harley-Davidson (H-D) and Marvel unveil Super Hero Customs, a collection of custom Harley-Davidson motorcycles inspired by some of the most powerful and iconic Marvel characters.

Just in time to honor Captain America on his 75th anniversary as well, Harley has built 25 custom badged choppers representing Marvel's iconic characters. From Black Panther to the Wasp, these Super Hero Customs can be yours if you qualify. 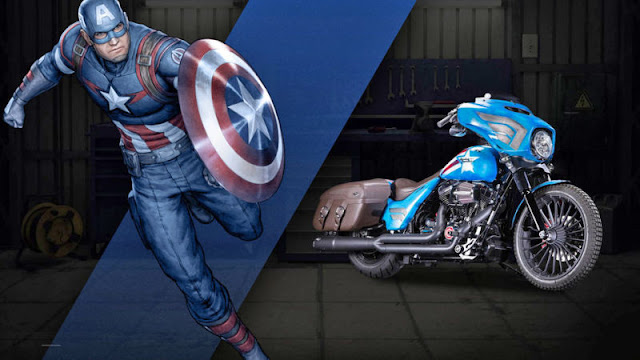 Harley-Davidson dealerships in Australia and New Zealand had these built but they're not for sale. You can, however, vote for your favorite on Harley's website, and that enters you for a chance to win one of the awesome-looking bikes. You just have to be down under to win it.


Check out all of these amazing motorcycles. Which is your favorite? 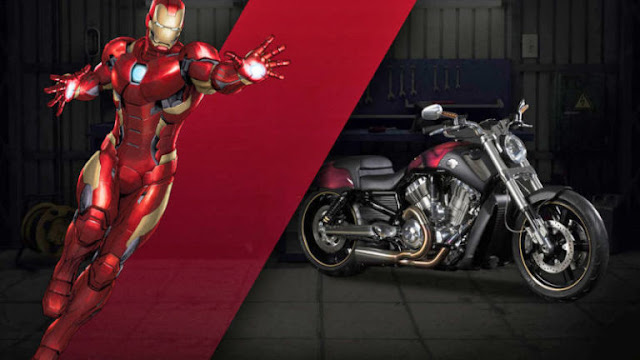