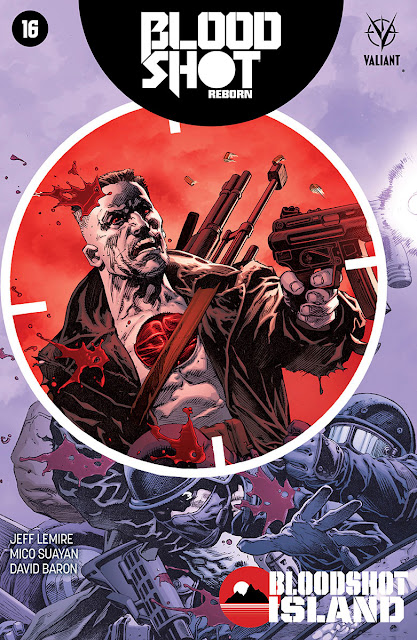 As the endless process of life, death, and rebirth plagues Bloodshot and his fellow prisoners of Bloodshot Island, the being that hunts them – the ruthlessly efficient killer called Deathmate – grows stronger with each agonizing day. But as Bloodshot momentarily gains the upper hand on the shadowy organization that created him and its enigmatic instrument of destruction, he may stumble upon the greatest secrets of the island…and his own haunted past!

New York Times best-selling writer Jeff Lemire (Old Man Logan) and superstar artist Mico Suayan (BLOODSHOT REBORN) open fire on the most controversial chapter of BLOODSHOT ISLAND yet, sending shockwaves through the Valiant Universe that will be felt for years to come! 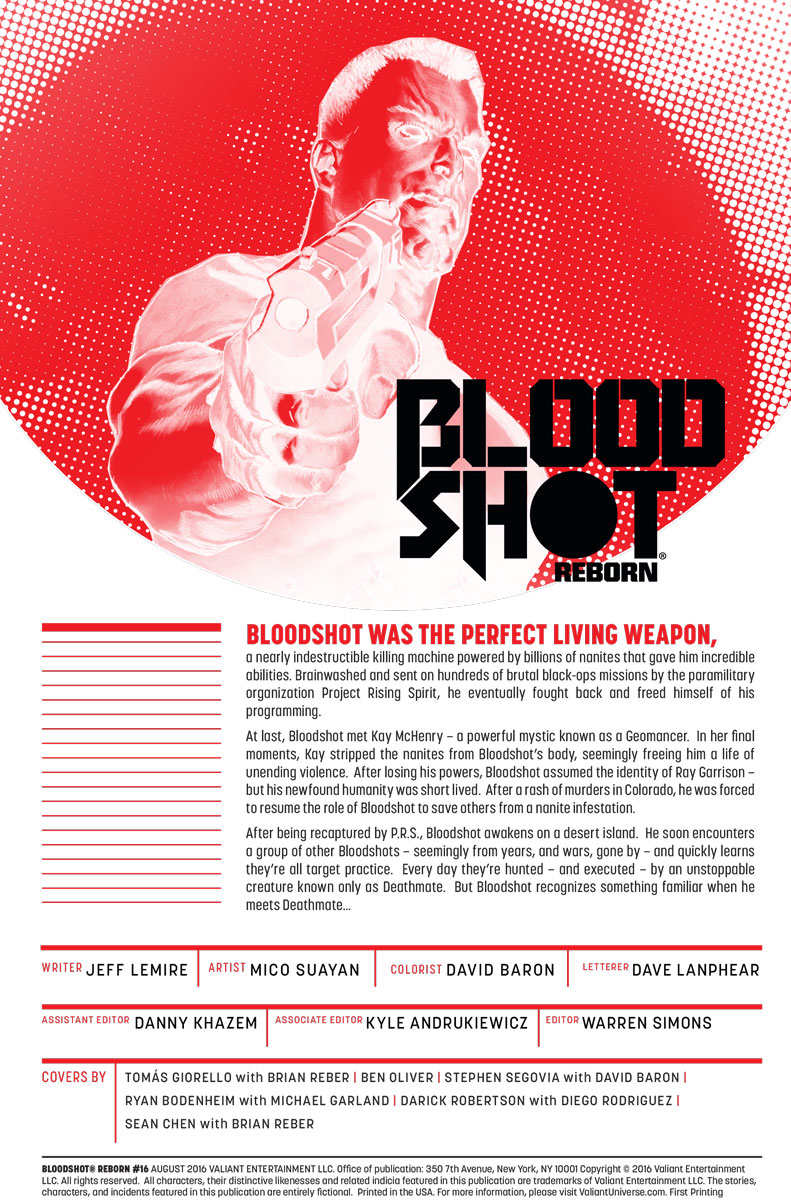 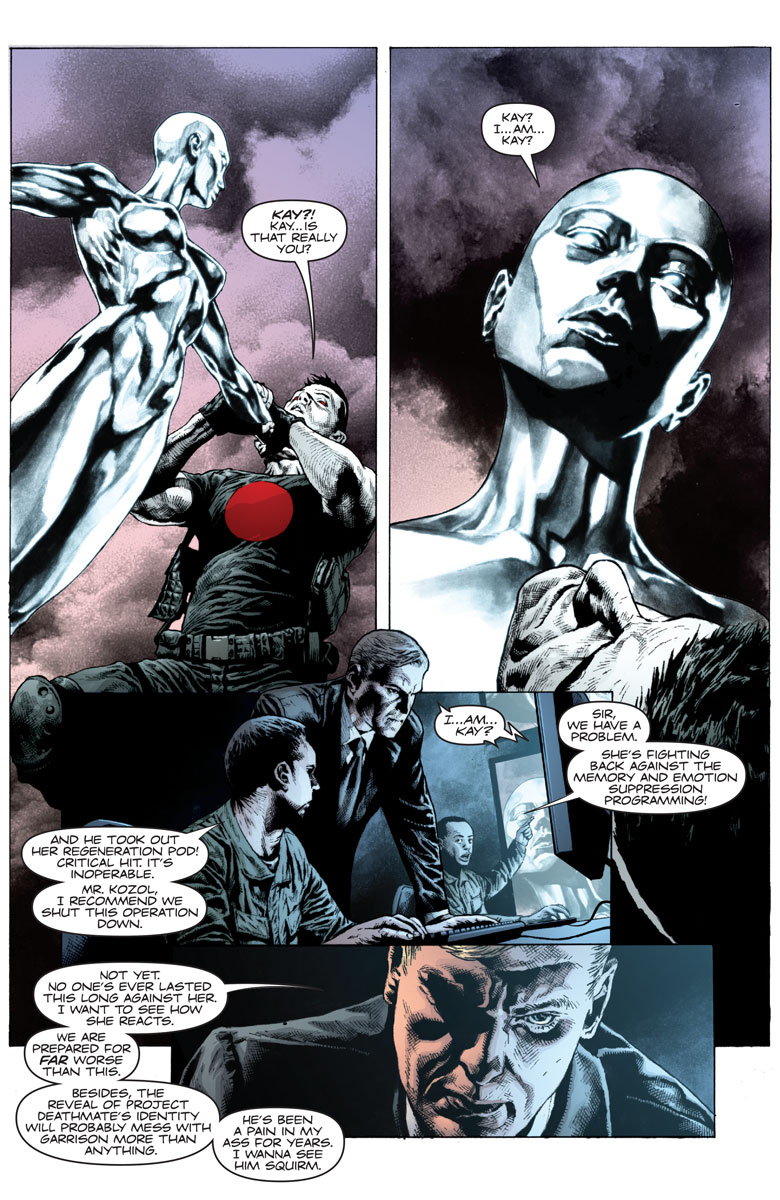 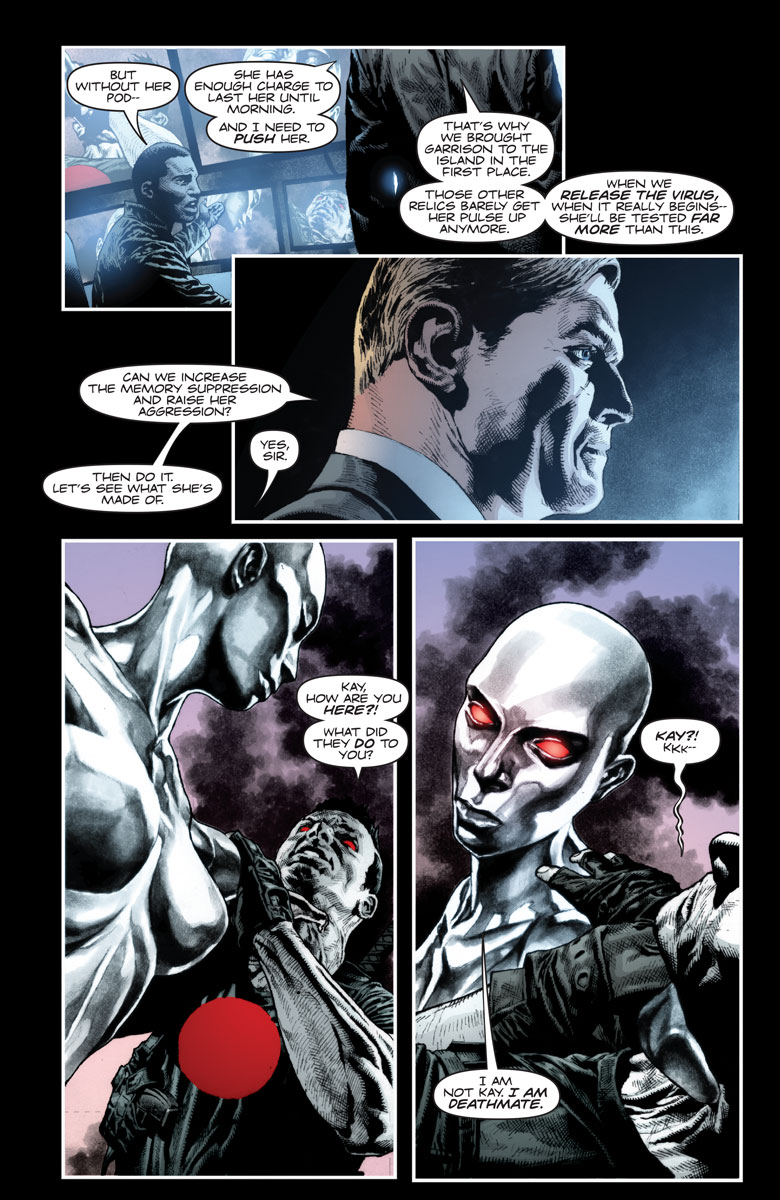 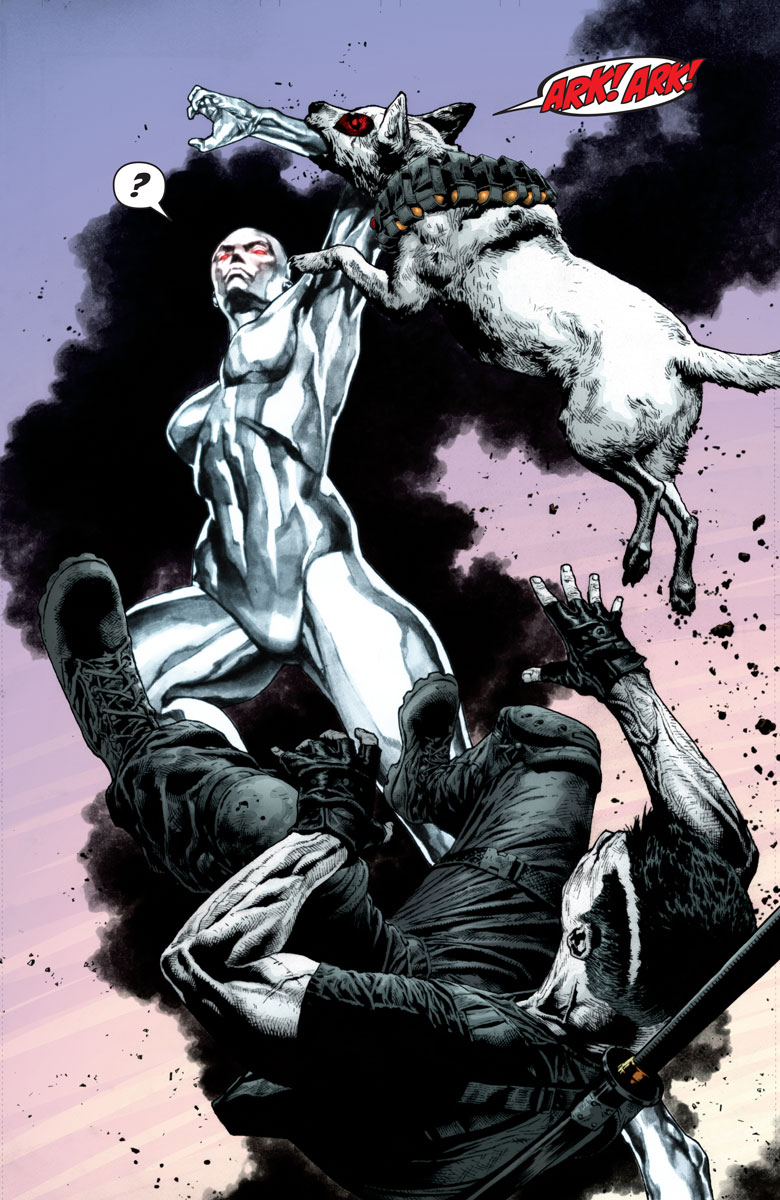 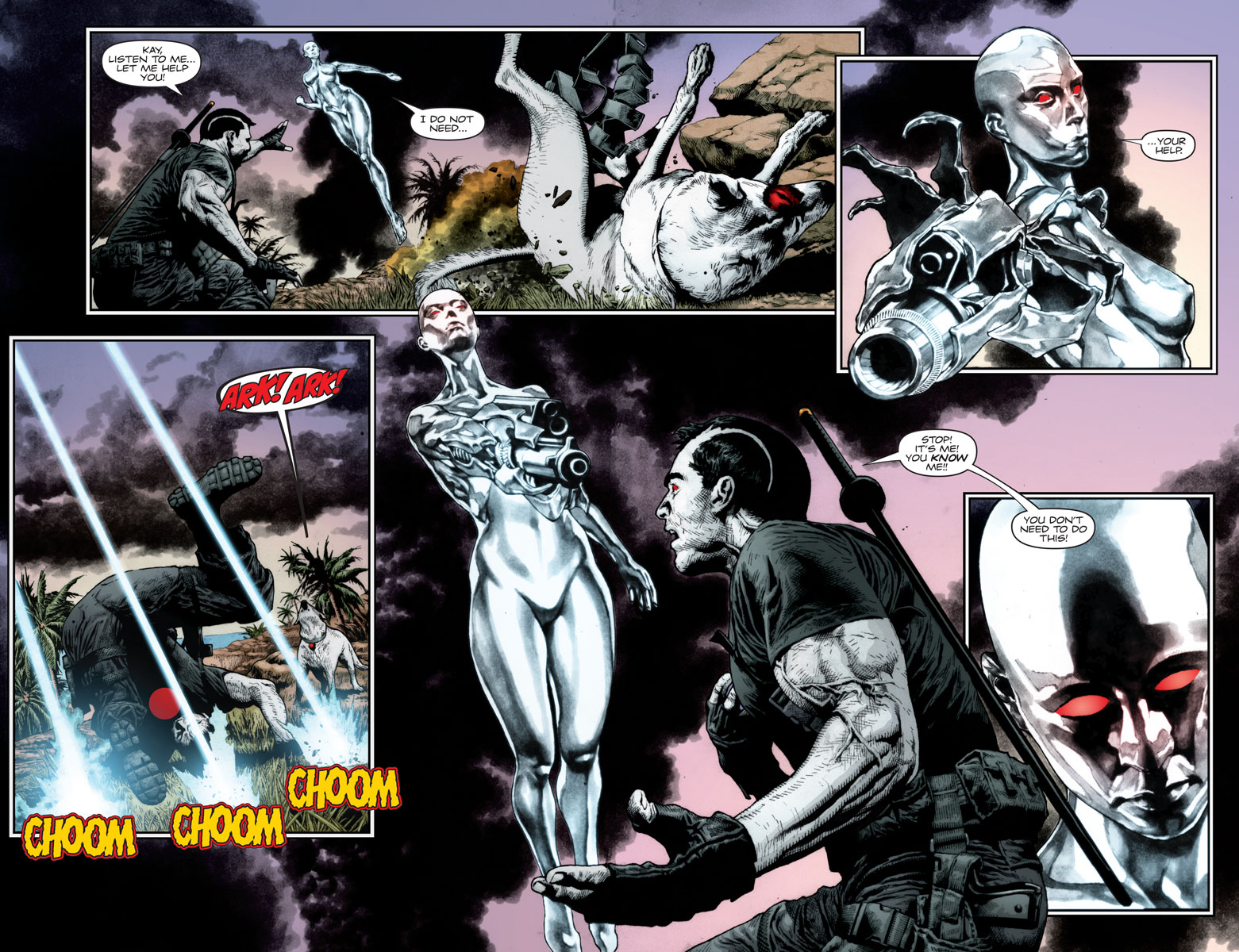 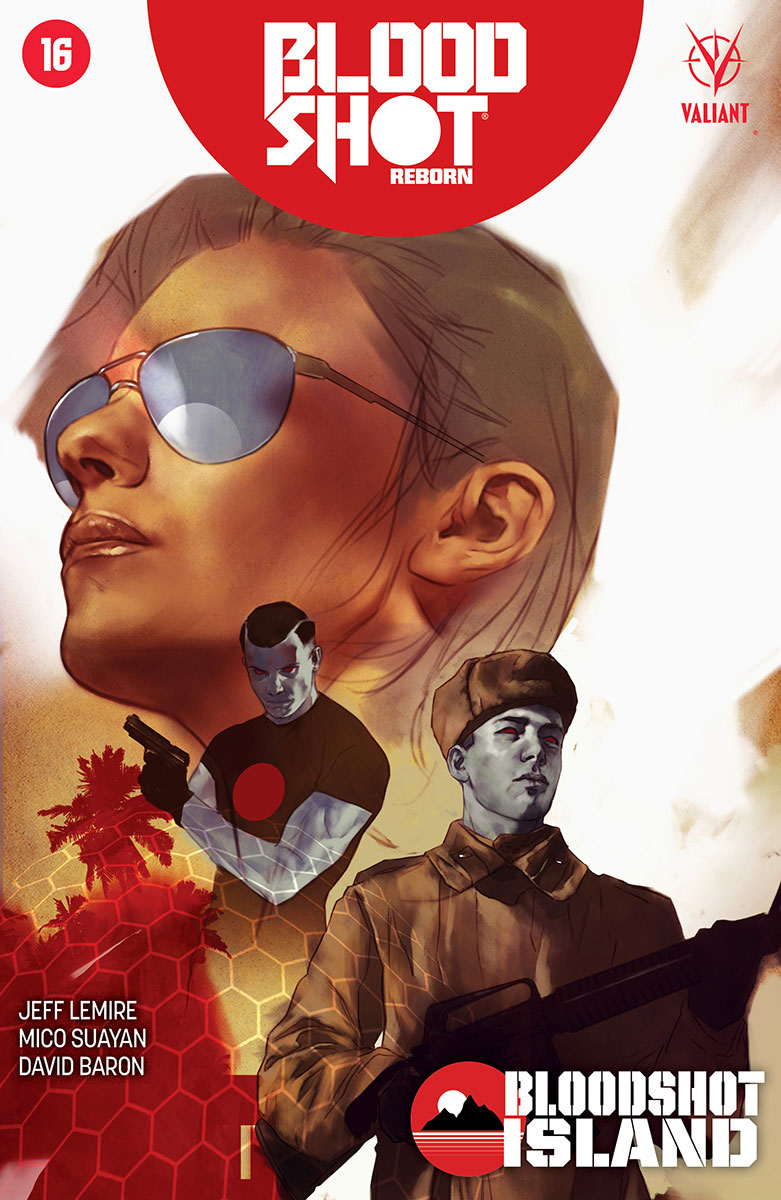 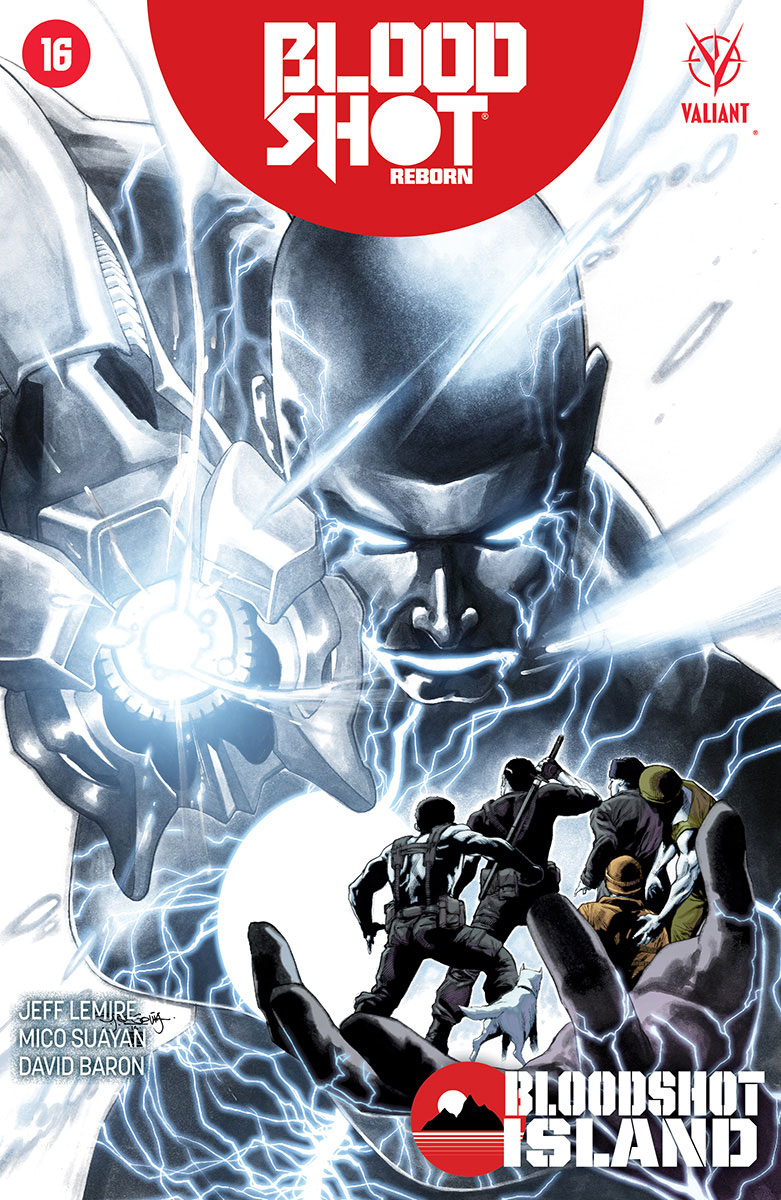 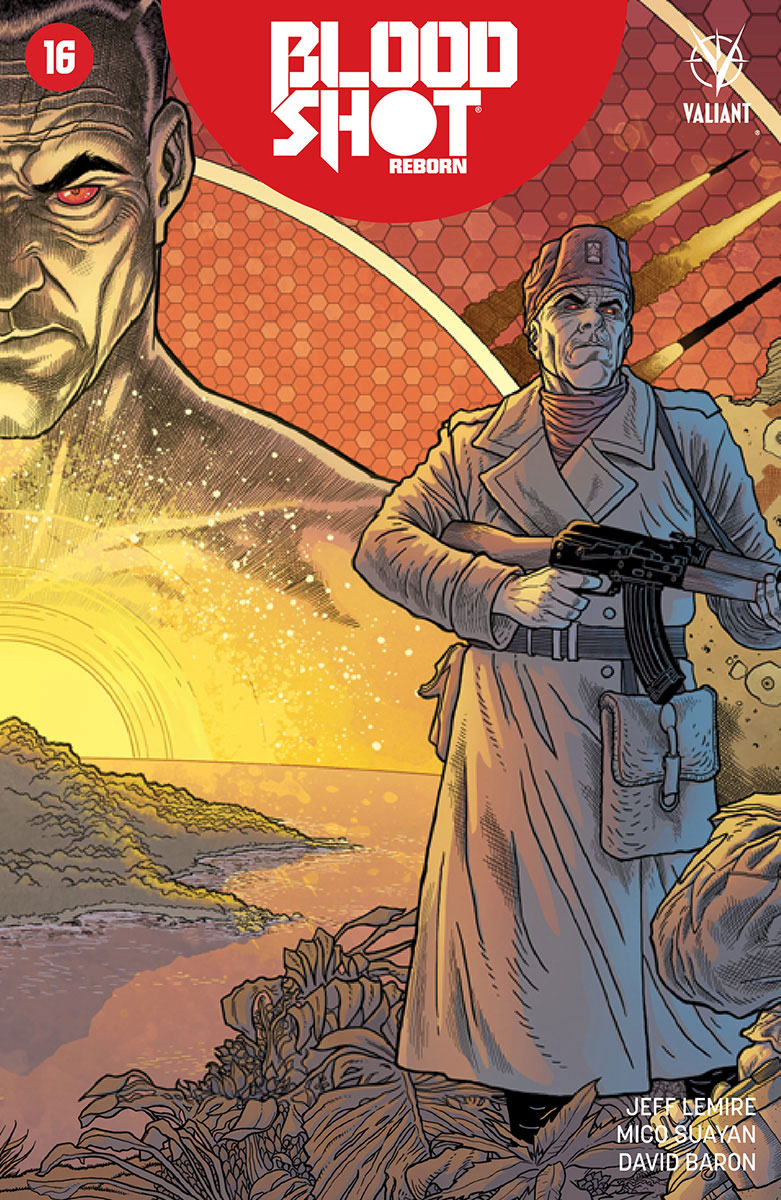 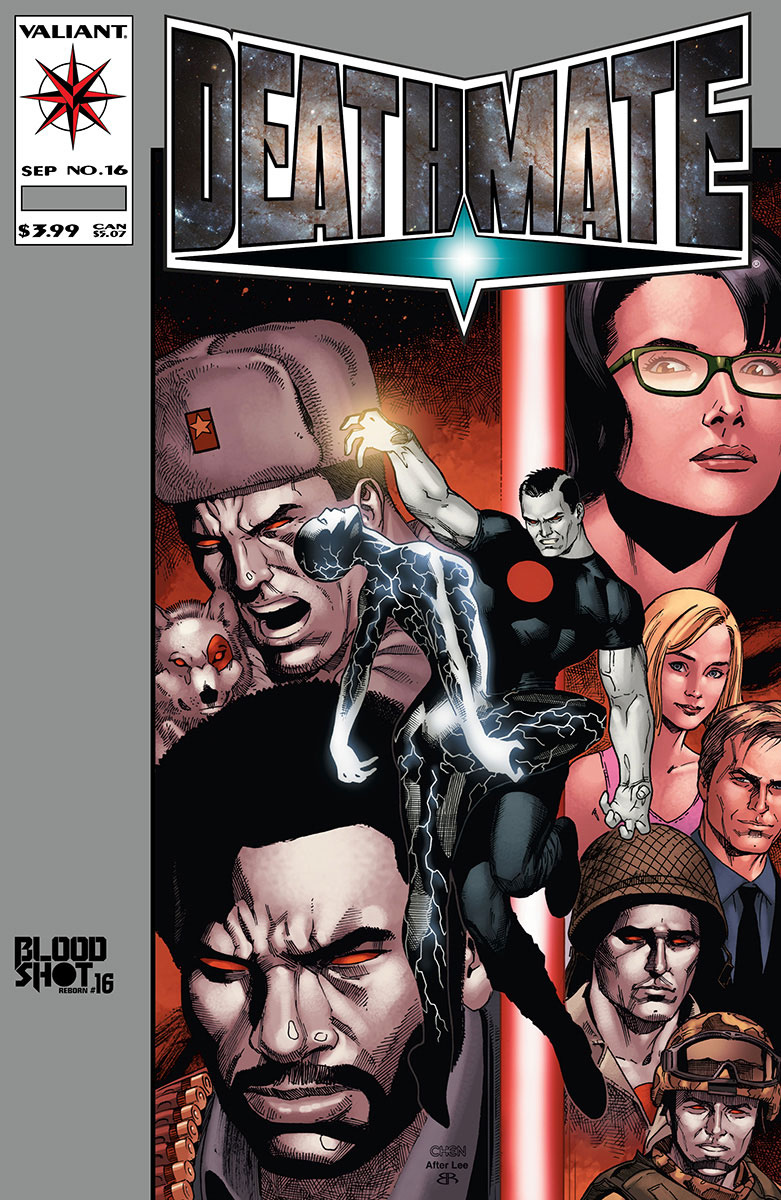 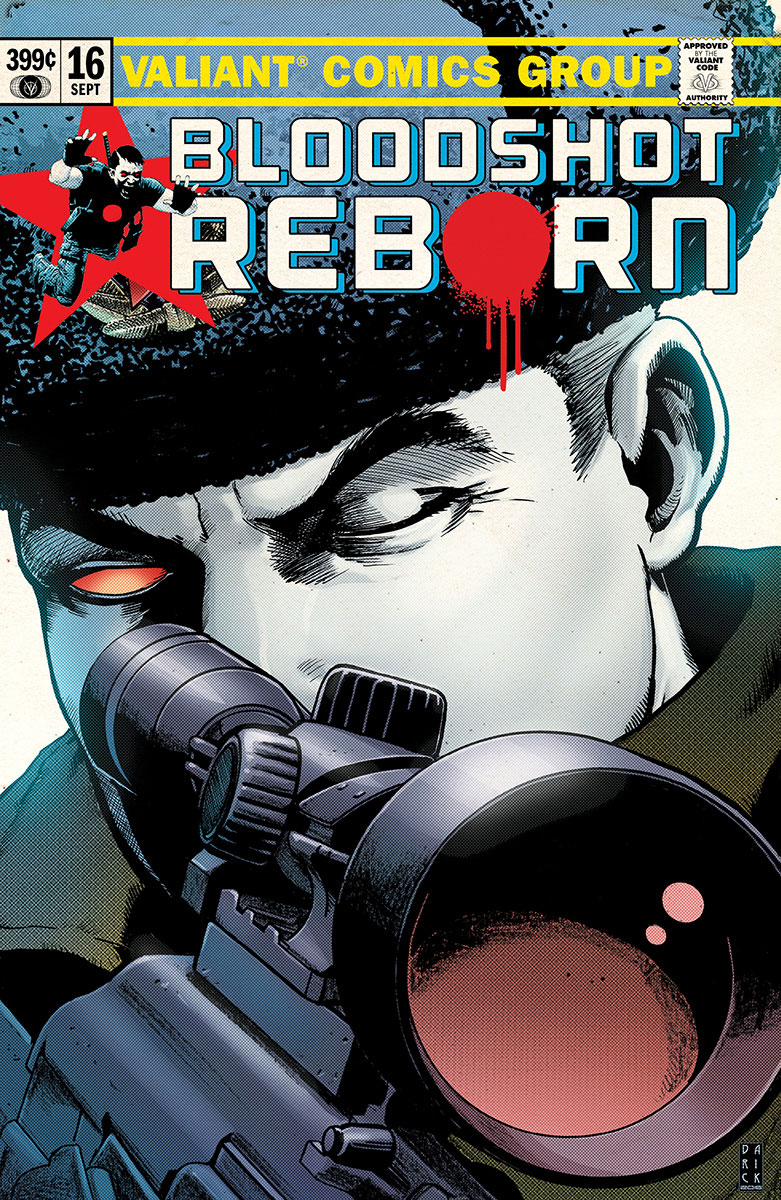