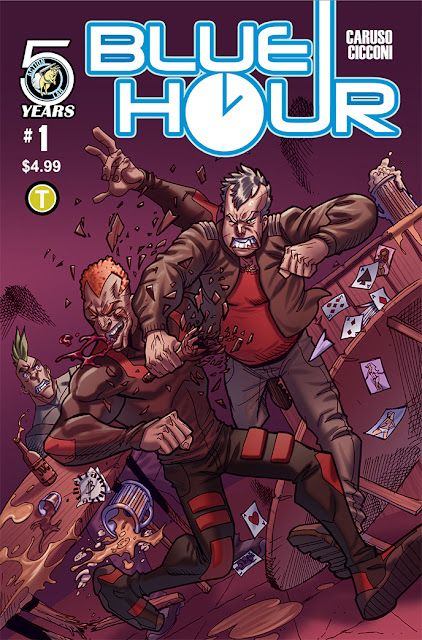 Following a great resource war on Earth, a group of disillusioned human colonists seek refuge on a desolate planet in a remote binary star system. They plan to build a utopia, but when the yellow sun sets leaving only a blue sun above, a deep indigo shadow covers the colony. Local alien legend says the "Blue Hour" will spell evil and ruin for all who venture out of shelter. Can the colonists overcome this harsh environment and their own human nature to survive the "Blue Hour?" 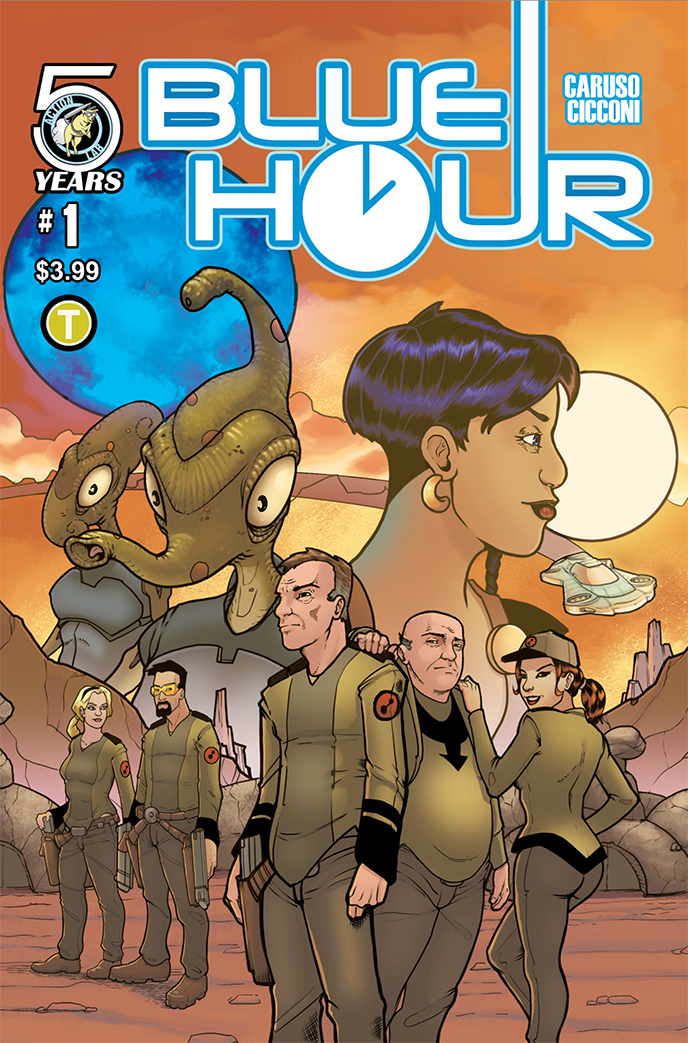 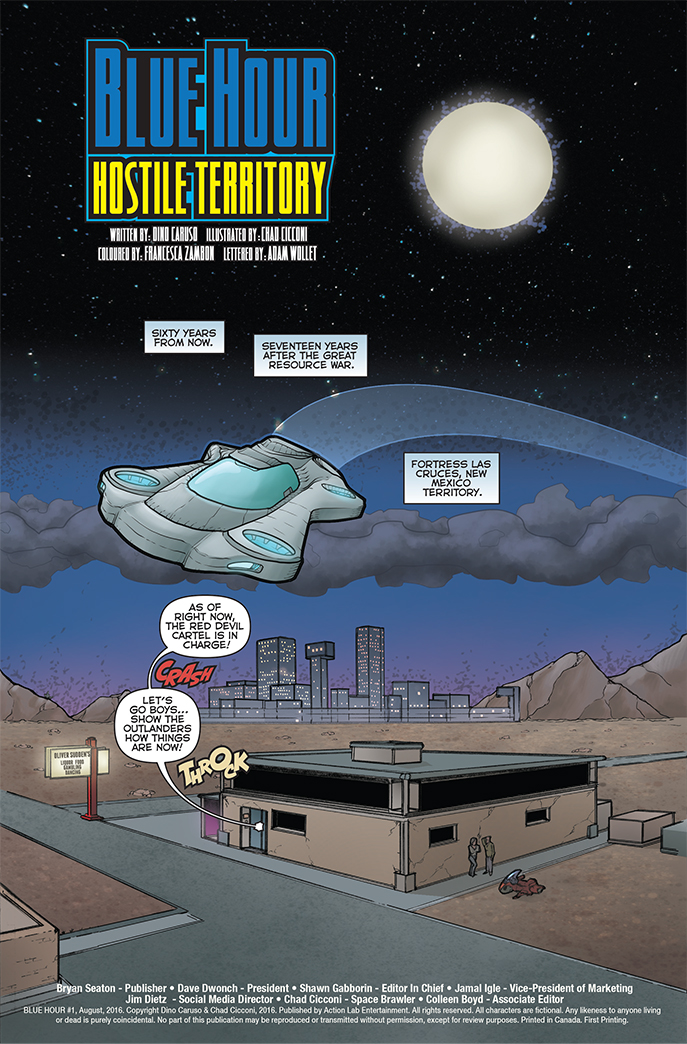 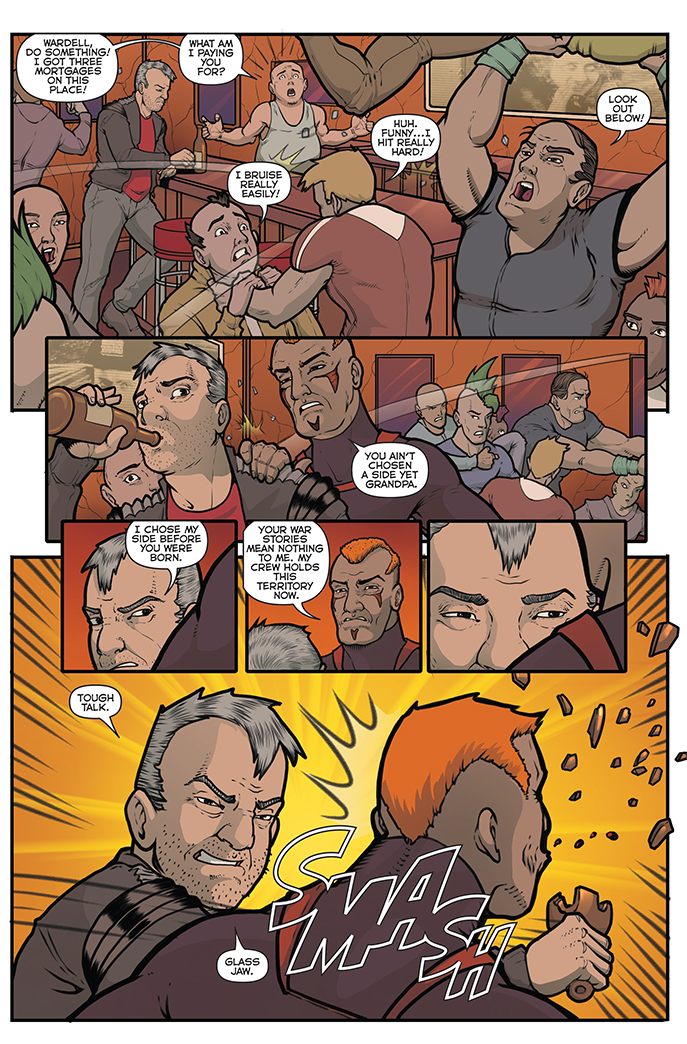 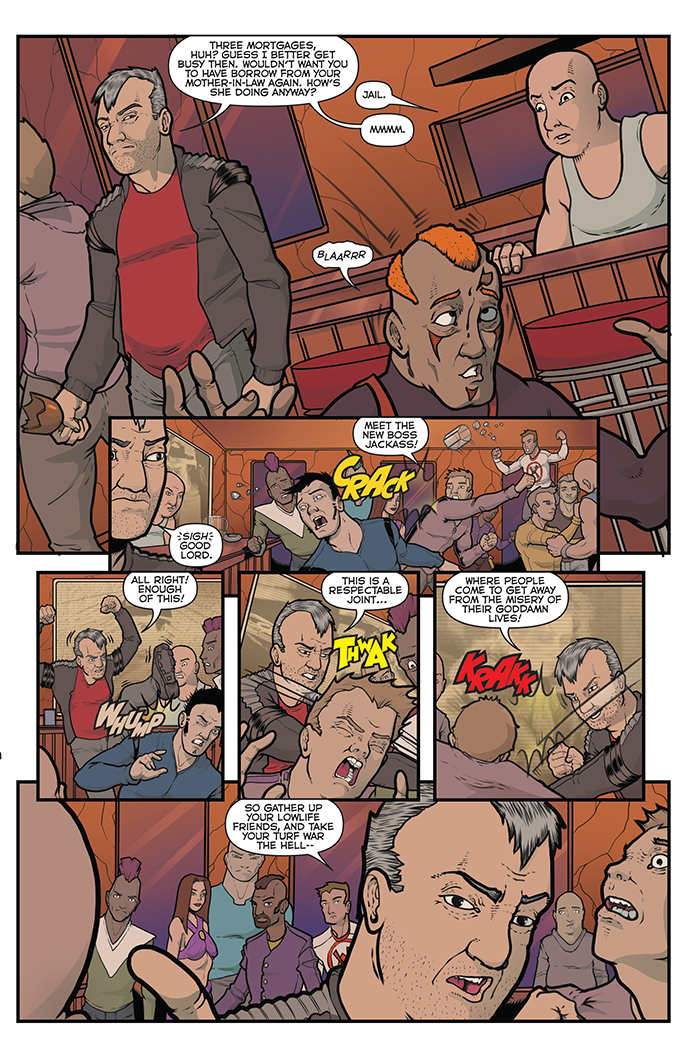 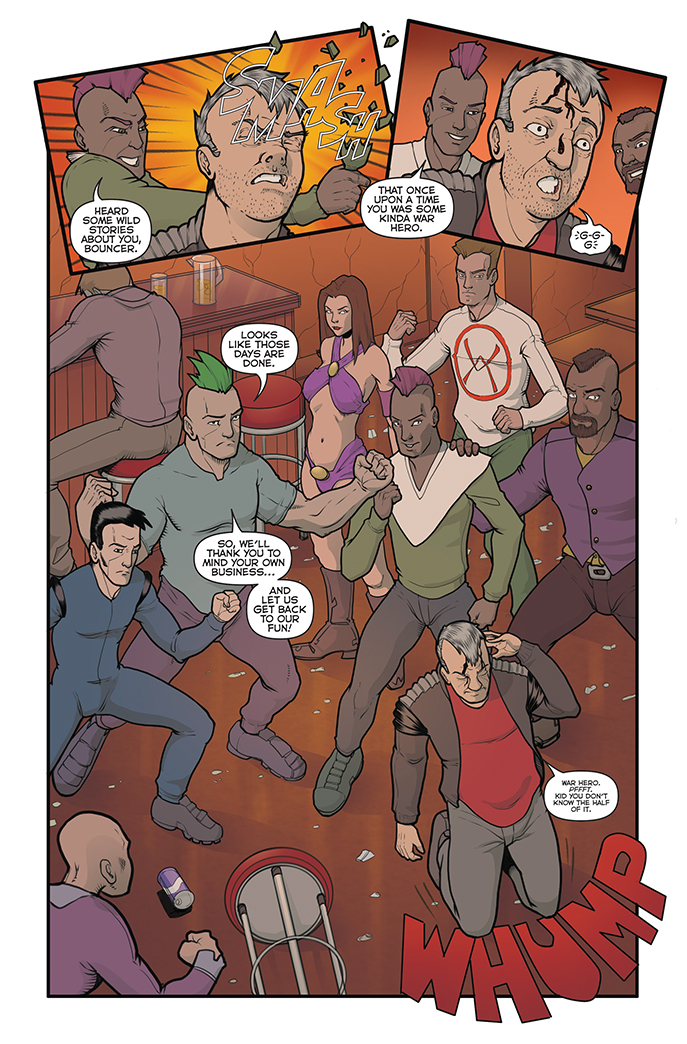 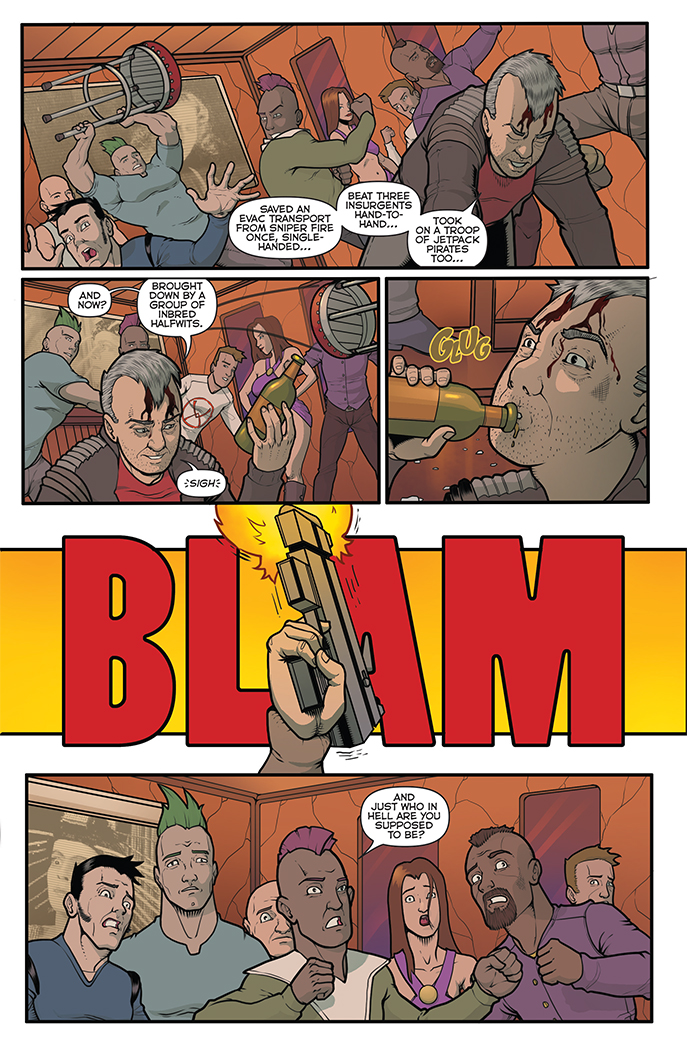 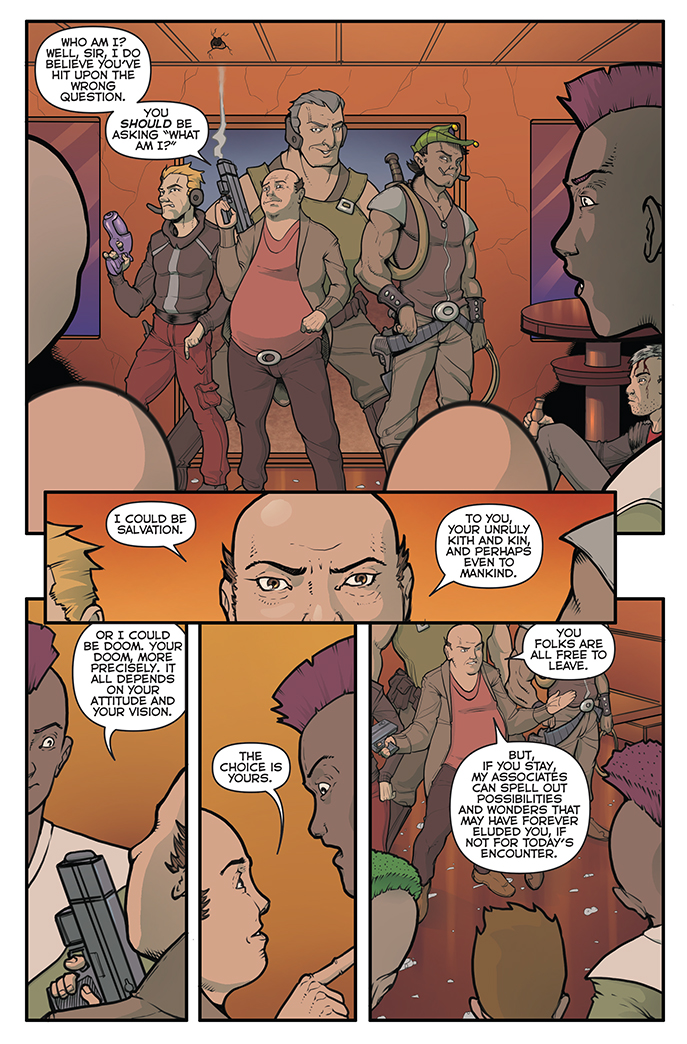