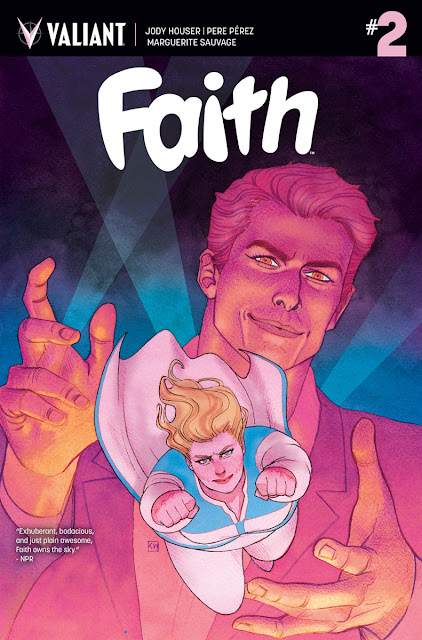 Trapped with no aid in sight, Faith is coming face to face with her very-first supervillain! LA’s own sky-soaring hero always wanted to be like the comic book characters that inspired her…but is she ready to deal with the consequences of being a bonafide superhero? And, as if a new arch-nemesis weren’t enough, a shadowy figure is closing in on Faith’s secret identity! How’s that for a cliffhanger?! 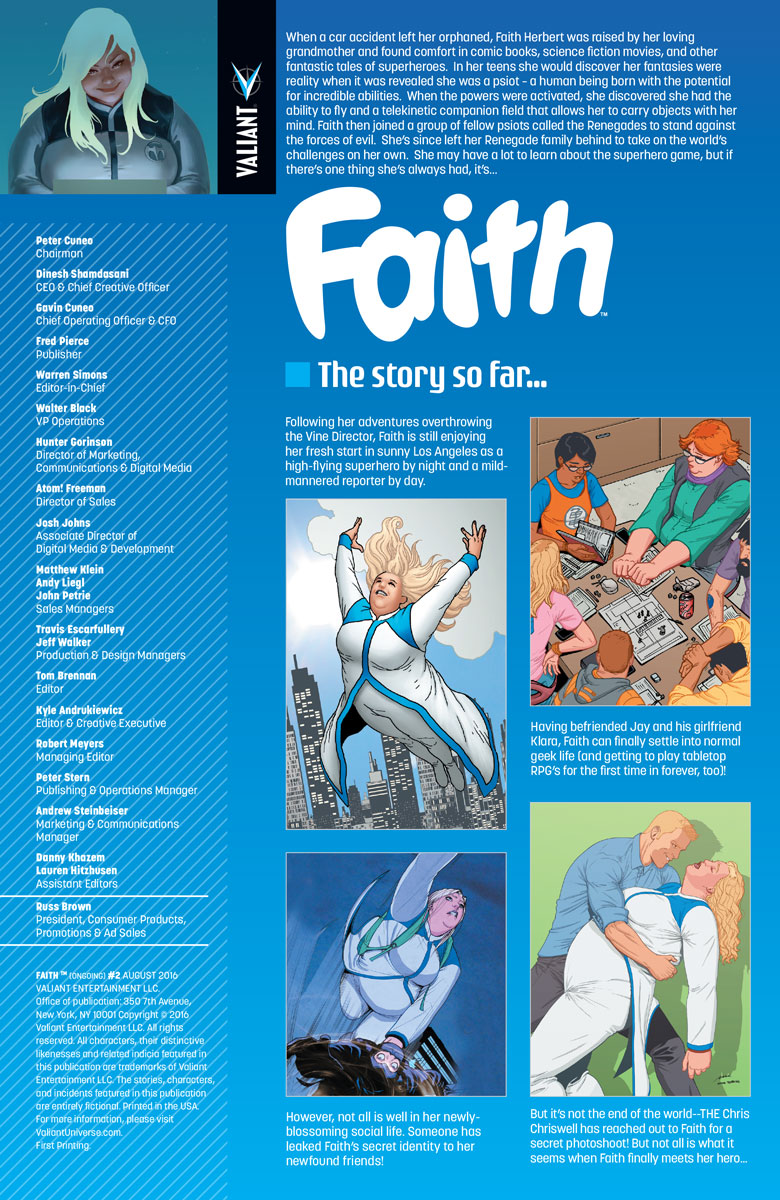 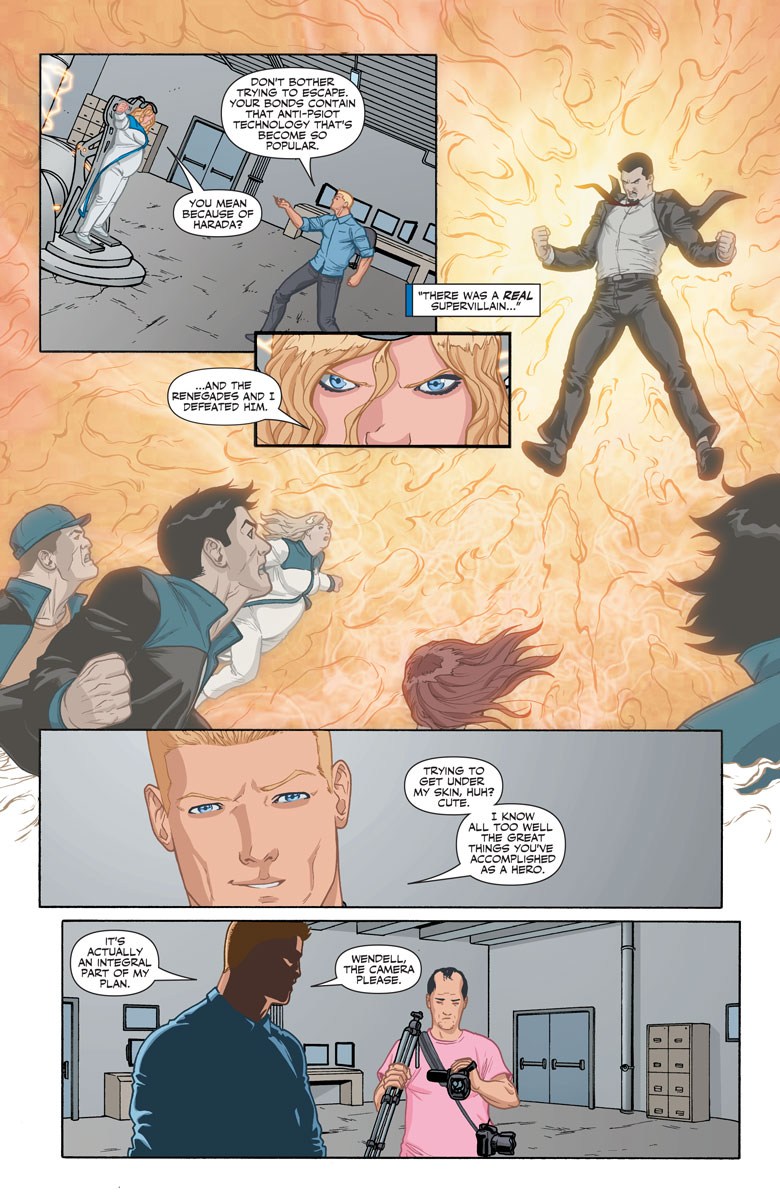 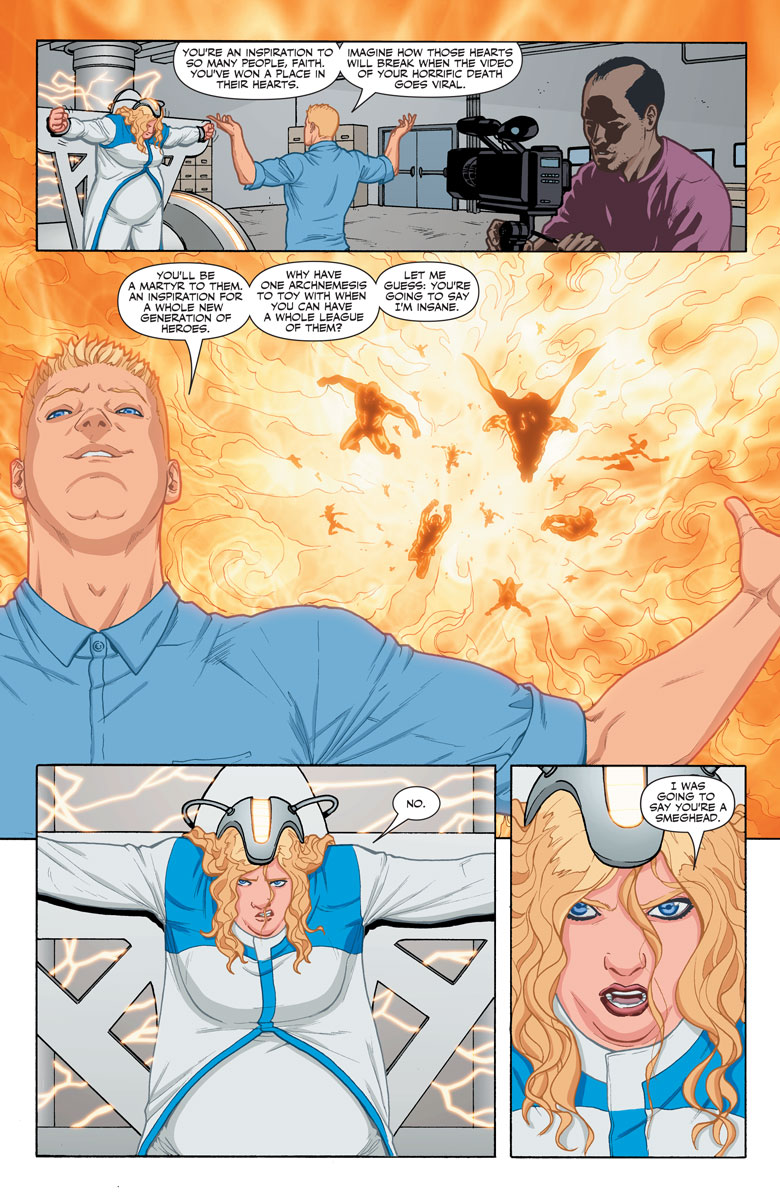 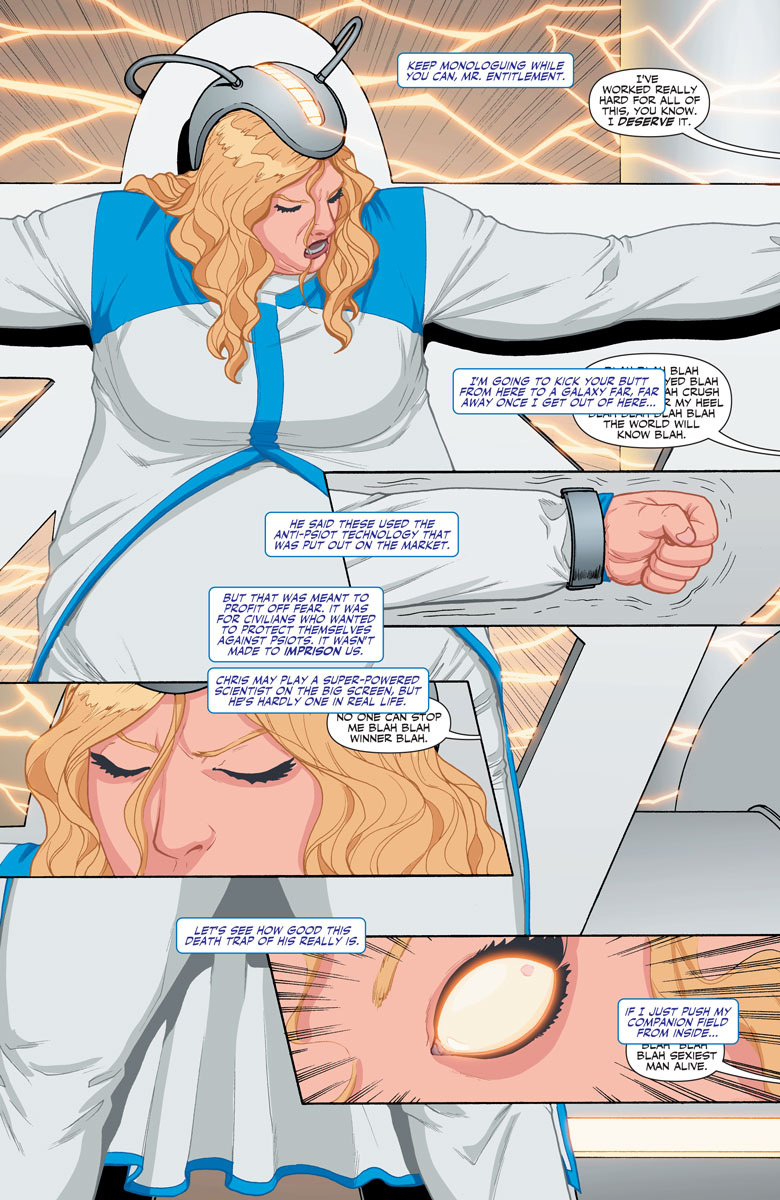 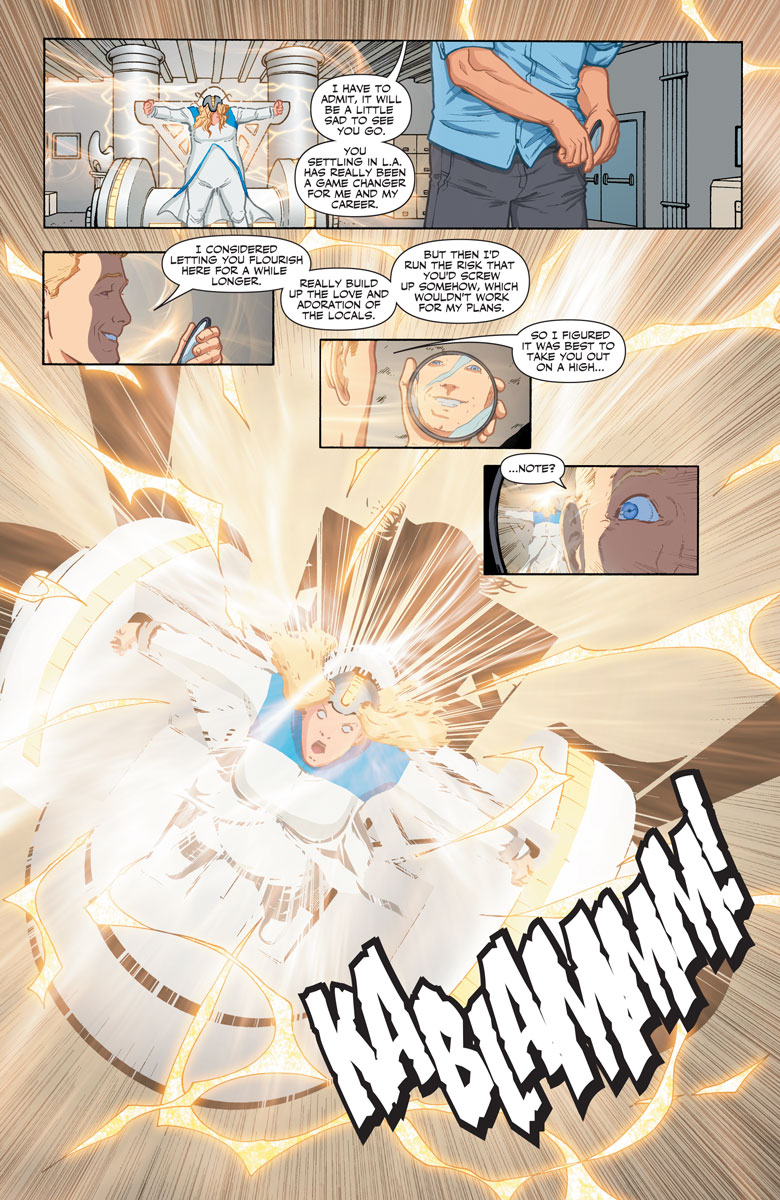 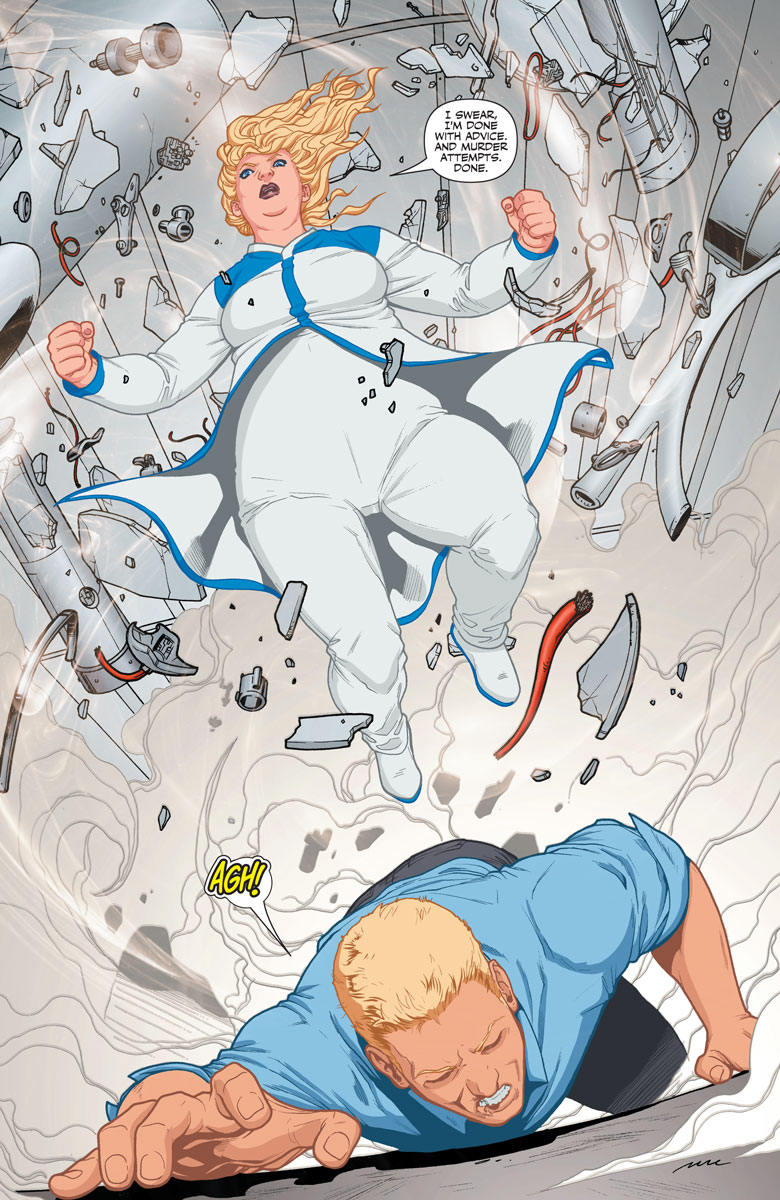 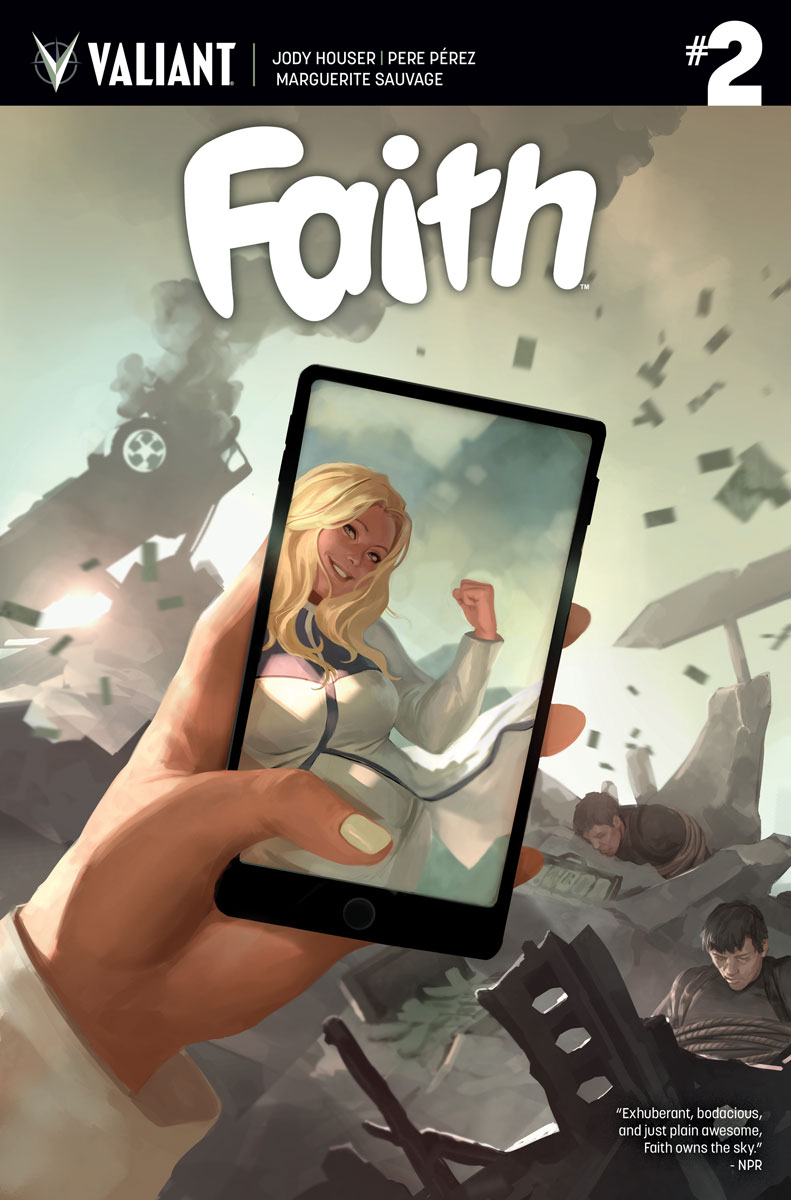 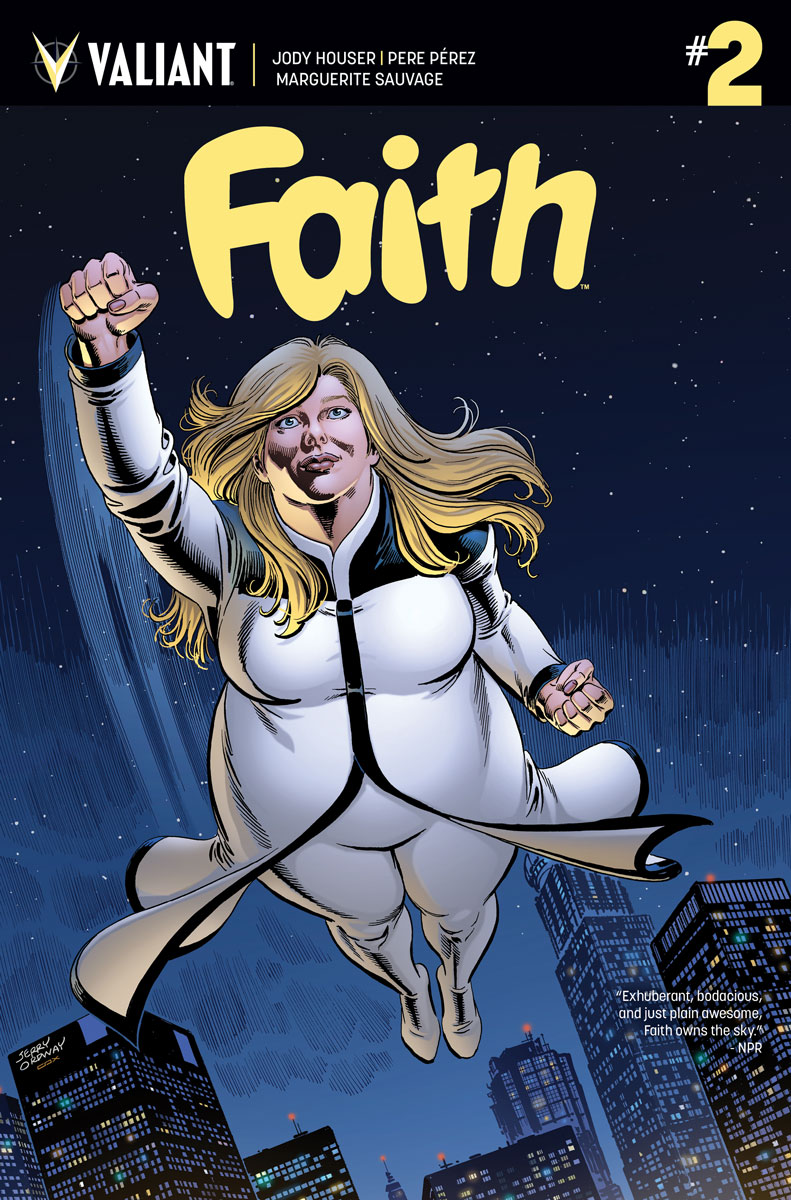 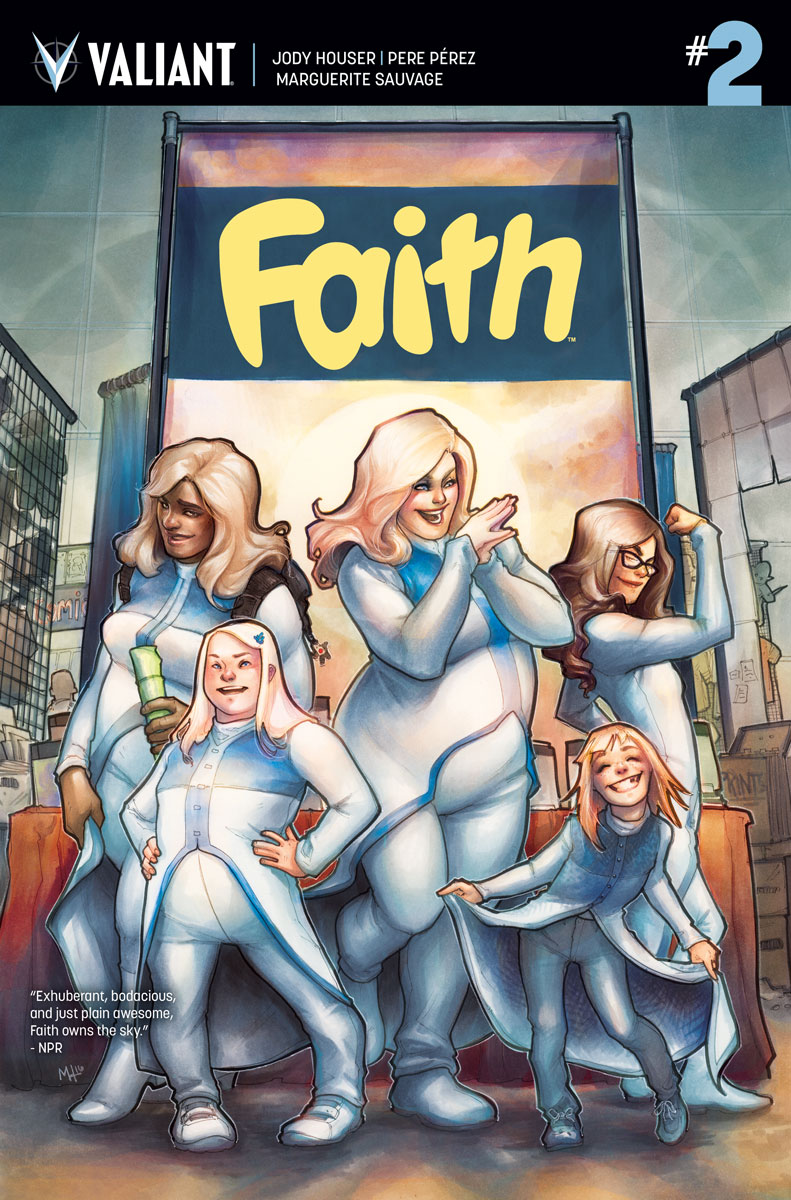 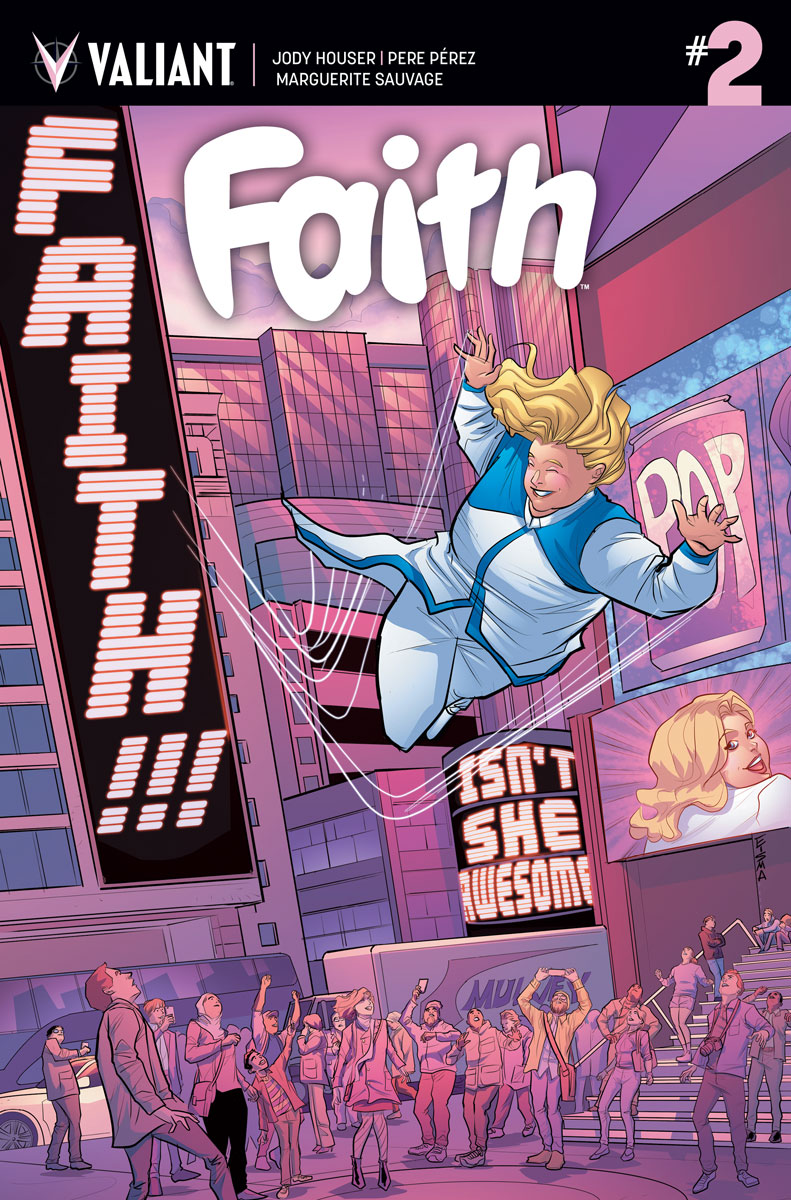 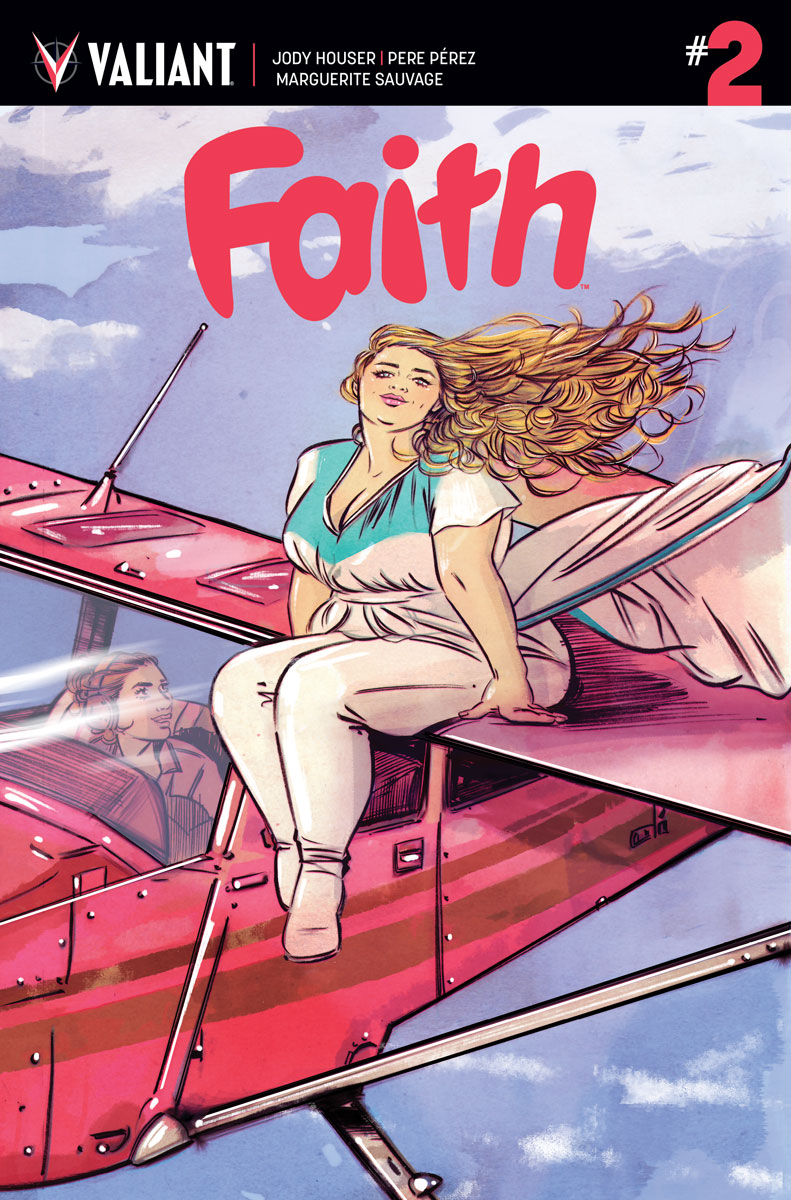