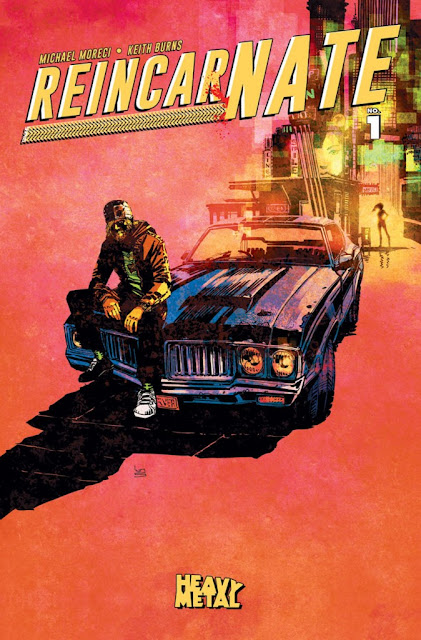 Nate McCoy isn't your ordinary private detective. Sure, he's a bit of a slacker who doesn't follow orders and loves to rattle the status quo's cages, but that's not what really sets him apart. After rattling the wrong cage, Nate took a bullet to his head that, somehow, didn't kill him. Instead, it gave him an unusual ability: He can see and interact with past versions of himself. The people he reincarnated from. With the help of Jameson (a Wild West lawman) and Alan (a Mad Men-era hitman), Nate sets his sights on taking down his city's crime kingpin and find out who he has to "thank" for the bullet that gave him this strange, and helpful, new power. 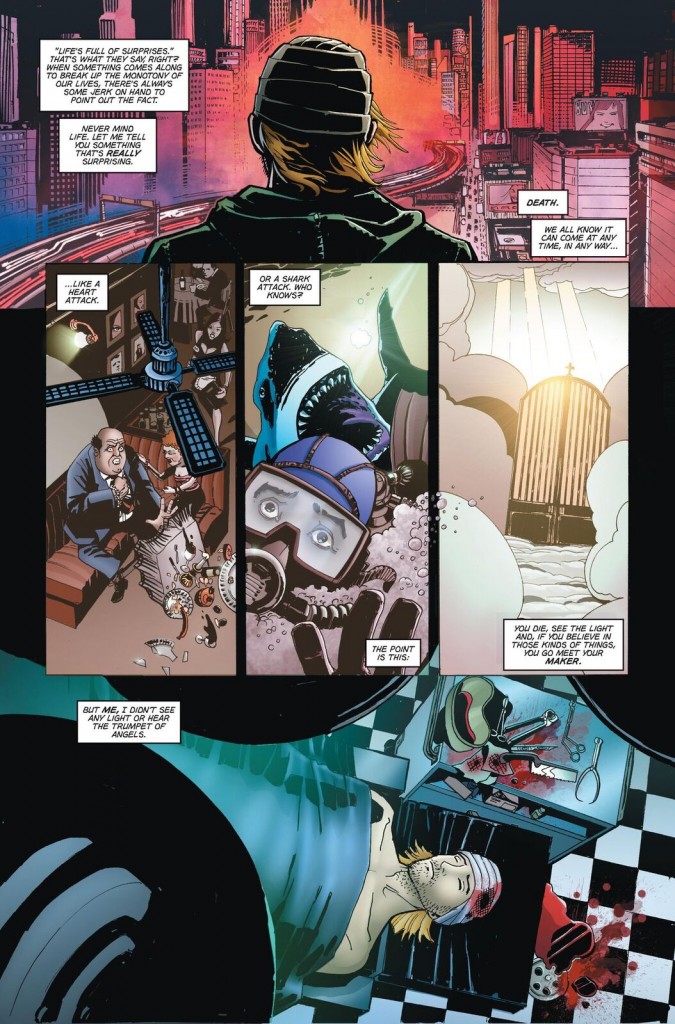 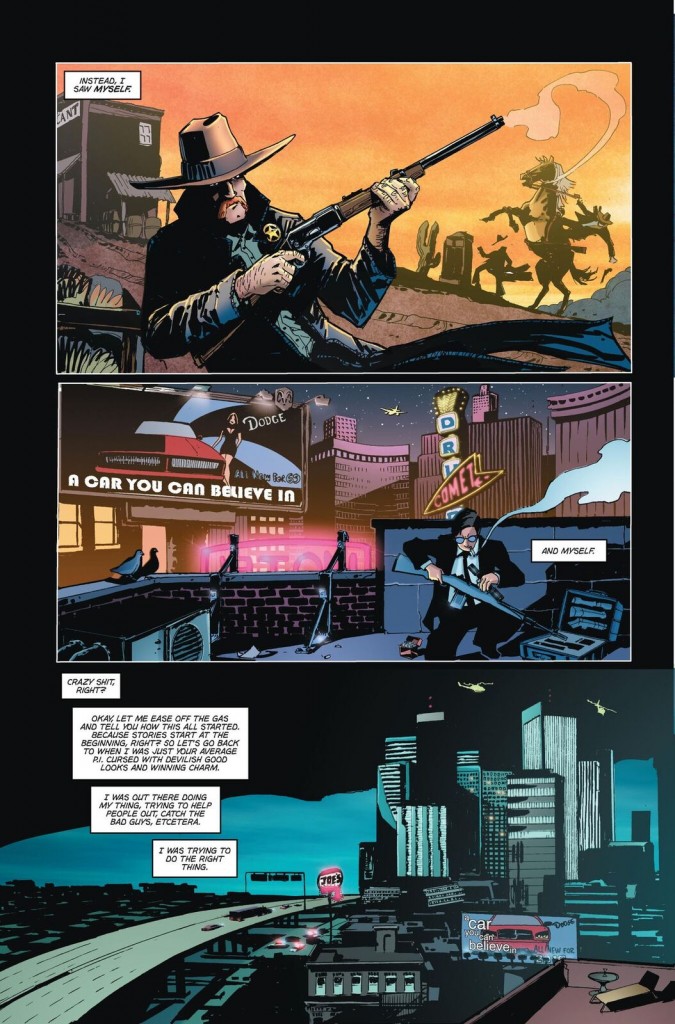 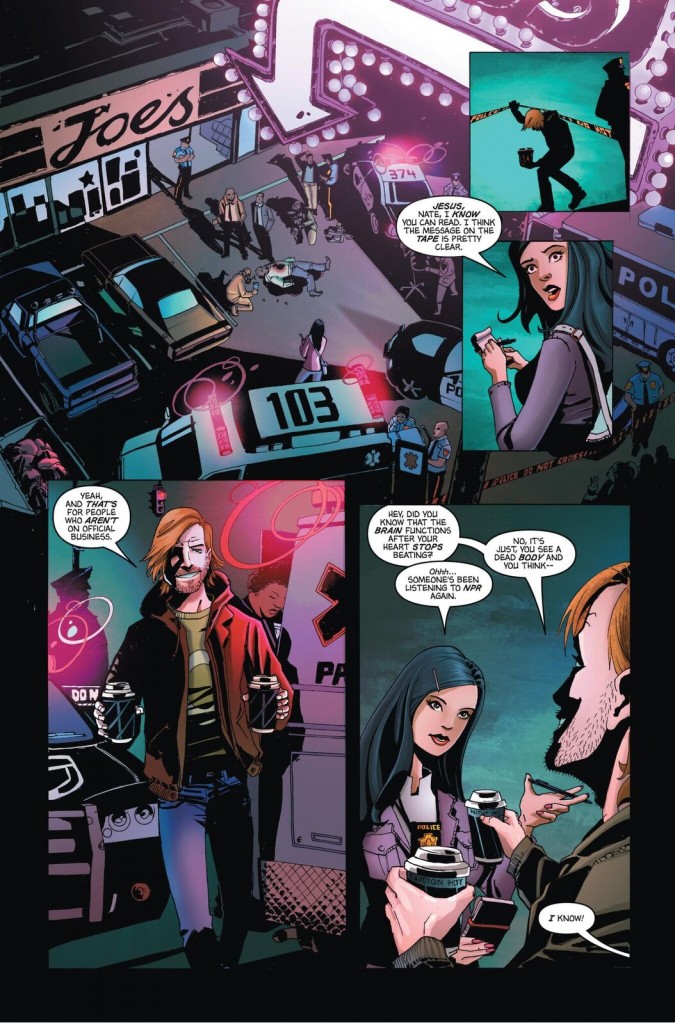 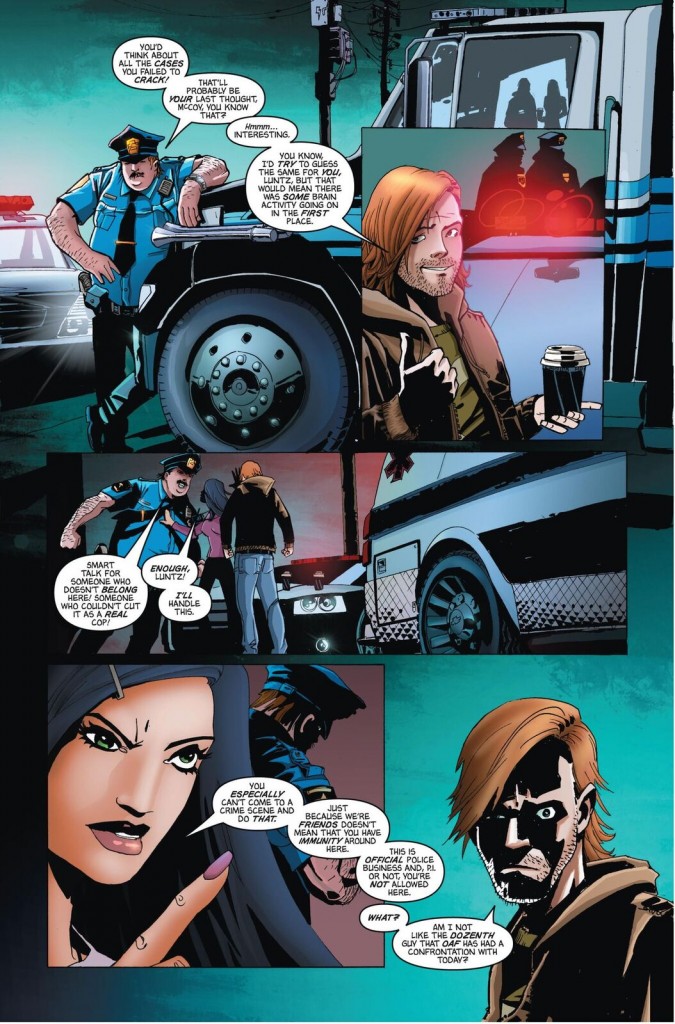 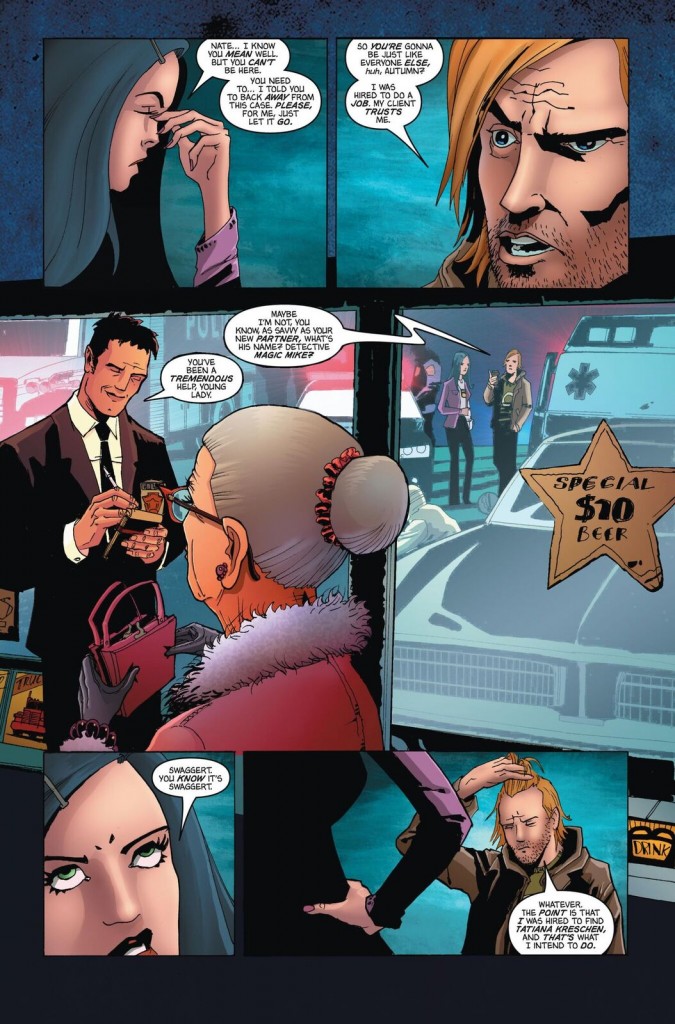 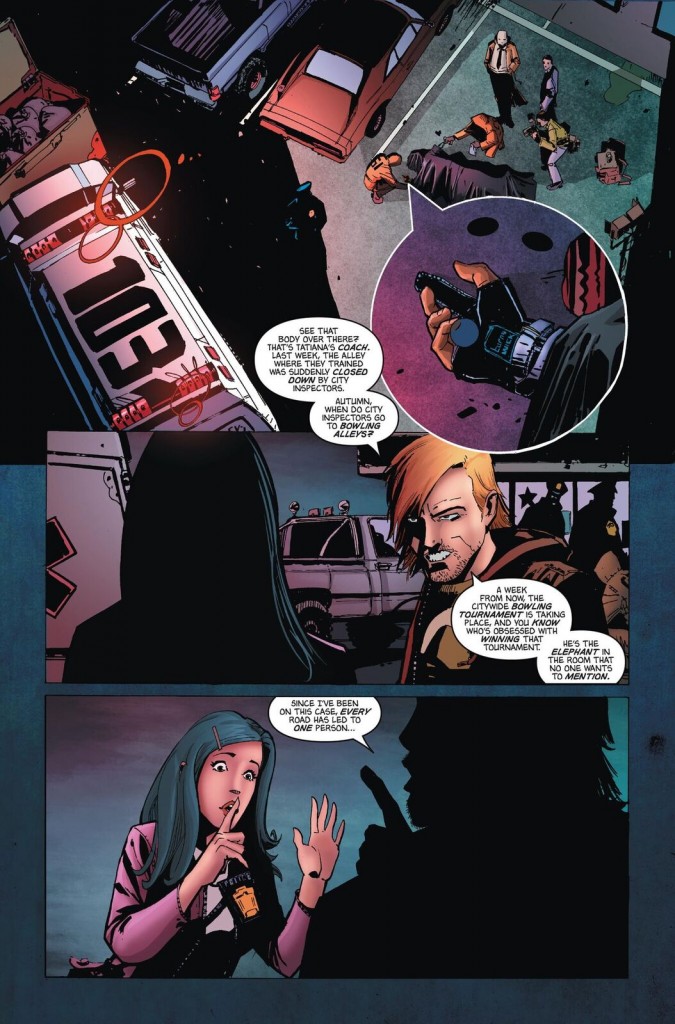 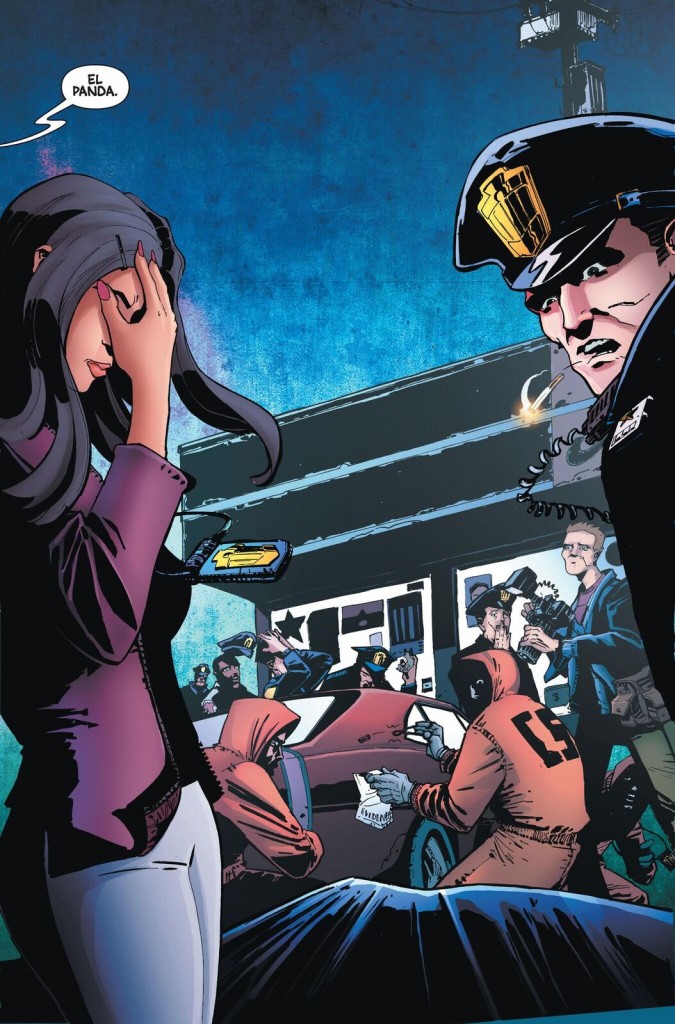 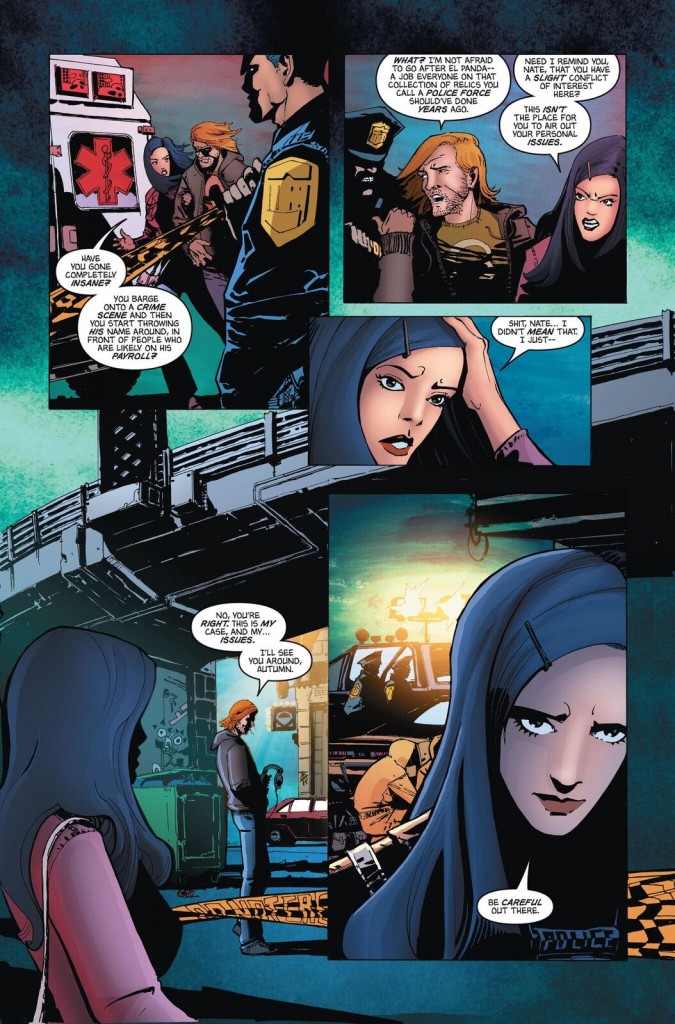