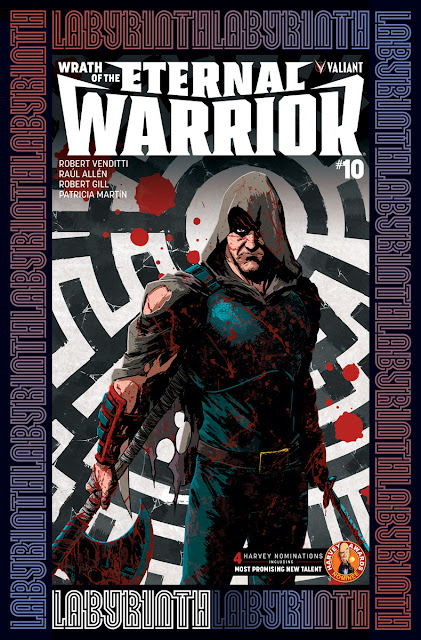 Pain and suffering await at the “LABYRINTH’”s end!

Against all odds, the Eternal Warrior has fought his way to the Labyrinth’s brutal and mysterious center. But his suffering is far from over! Standing between the Earth’s immortal master of war and freedom stands the figure only known as the Dying One…and the masterstroke in his centuries-long plan to unlock the secret of the Eternal Warrior’s immortality! Battered but not beaten, can Gilad Anni-Padda rise once more to fell his greatest foe…or will the madness of the “LABYRINTH” break his mind as well as his body? 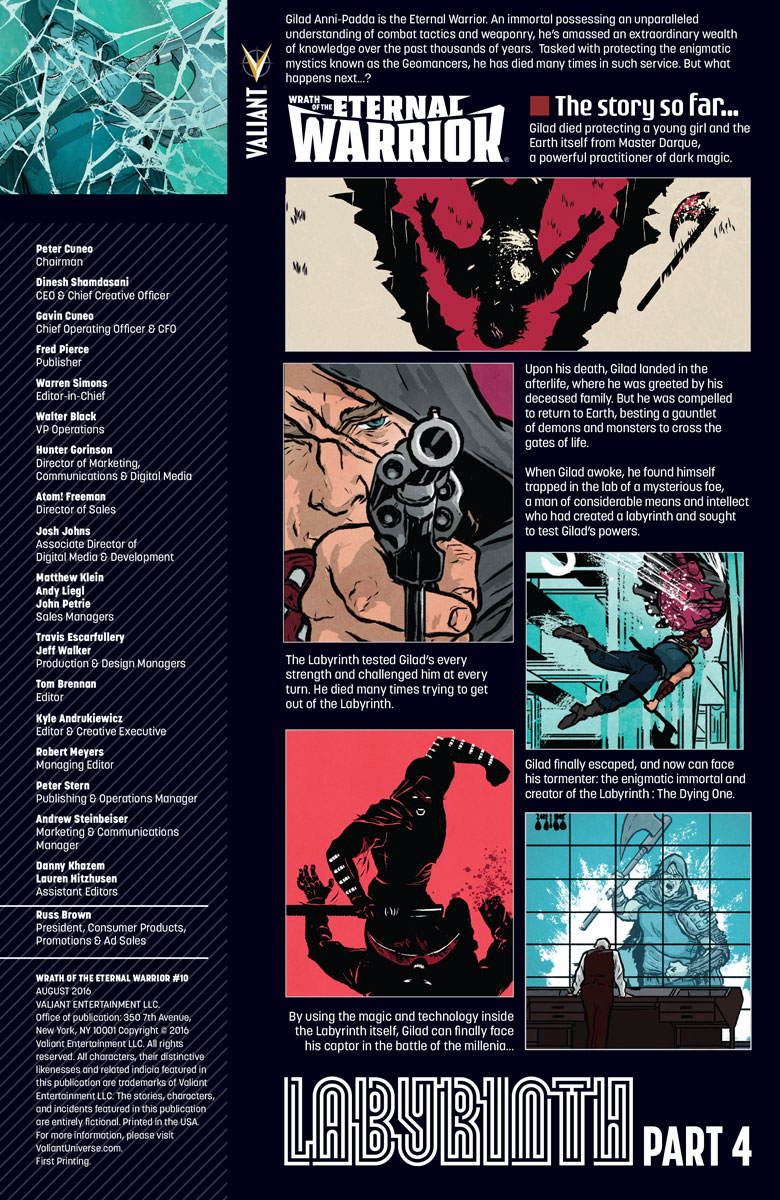 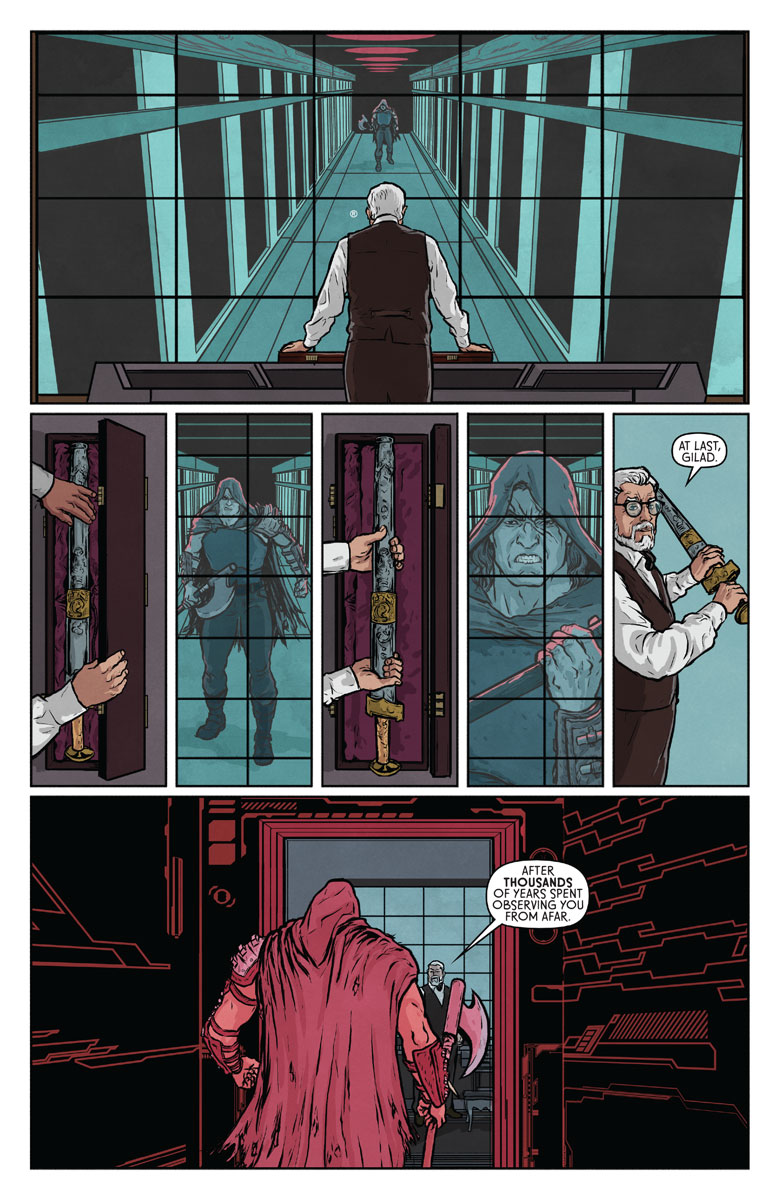 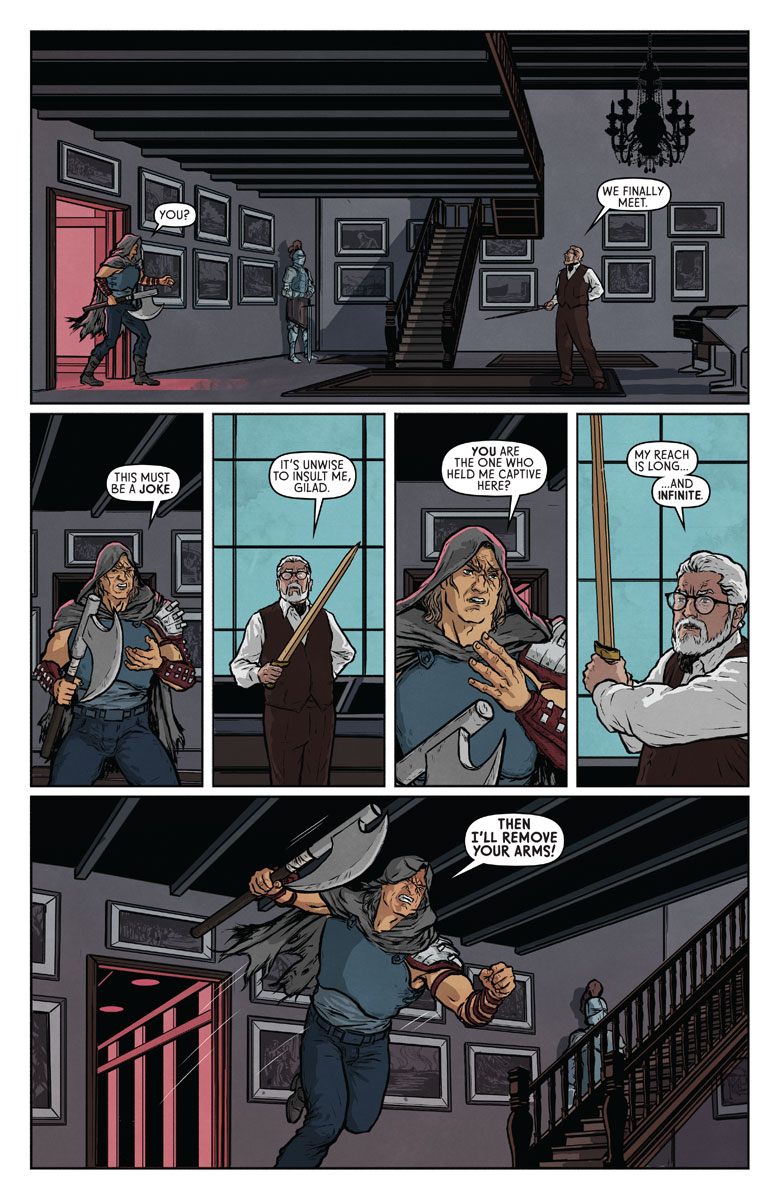 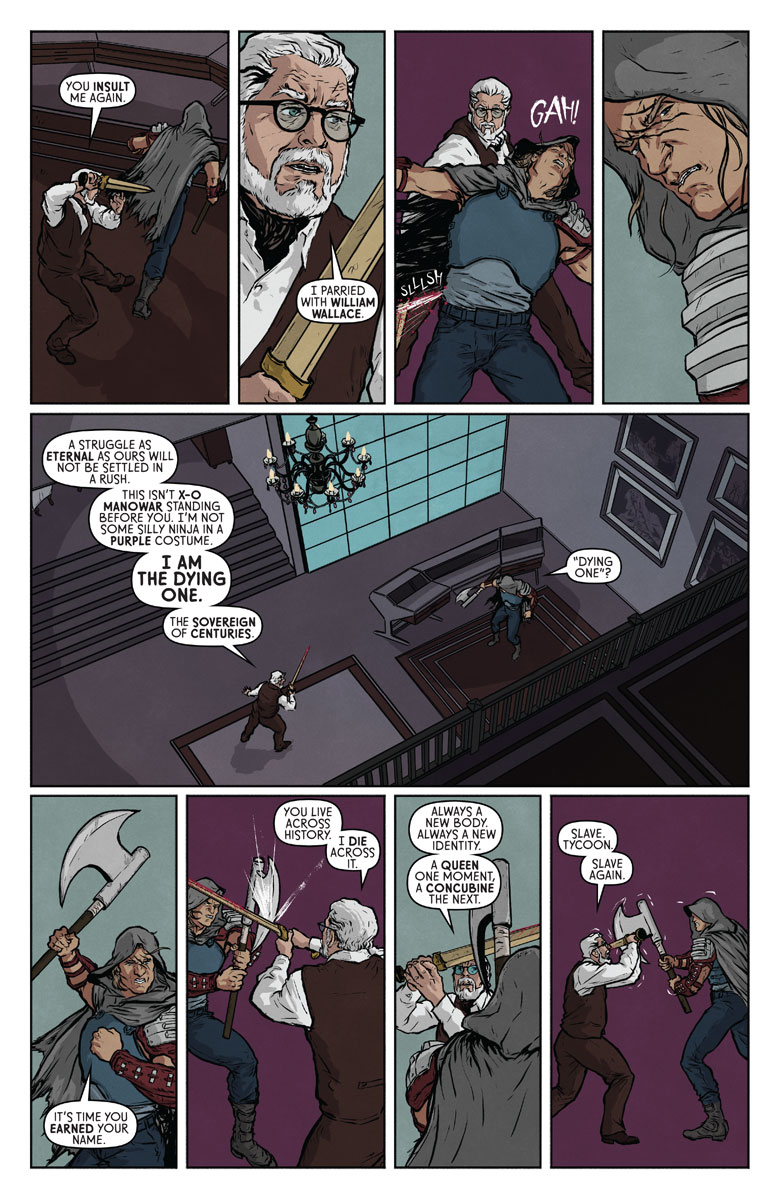 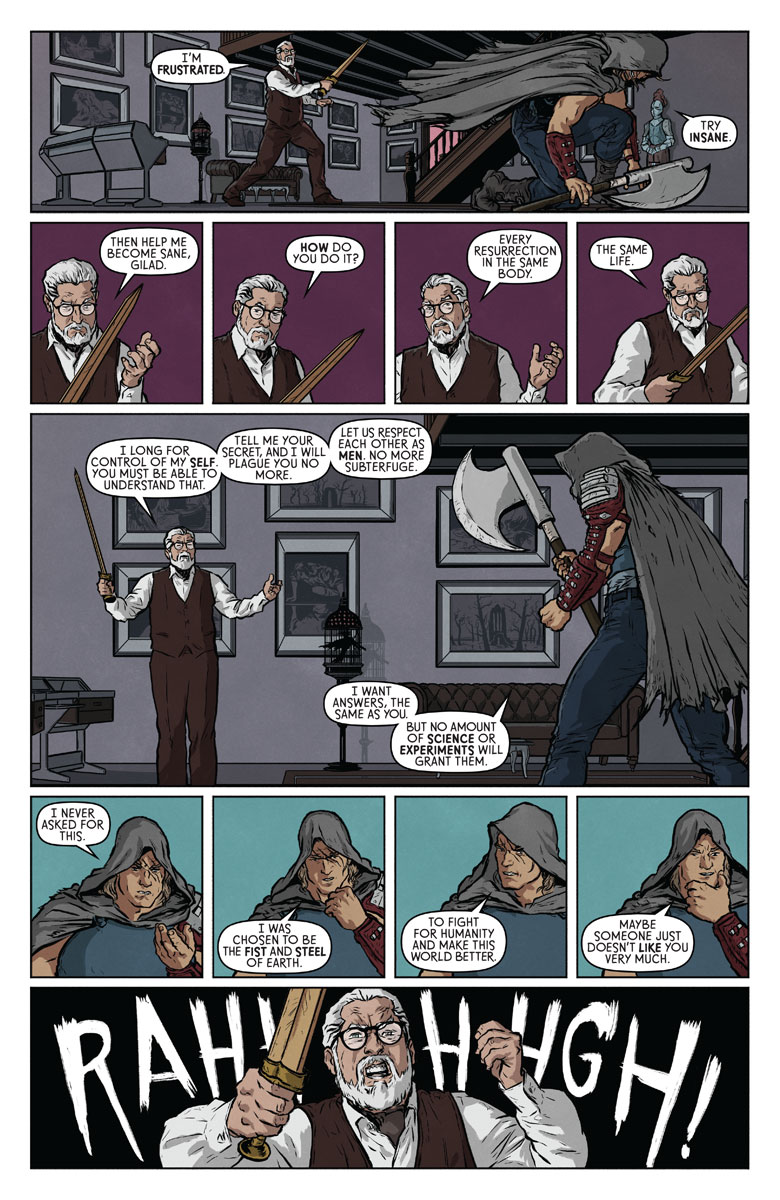 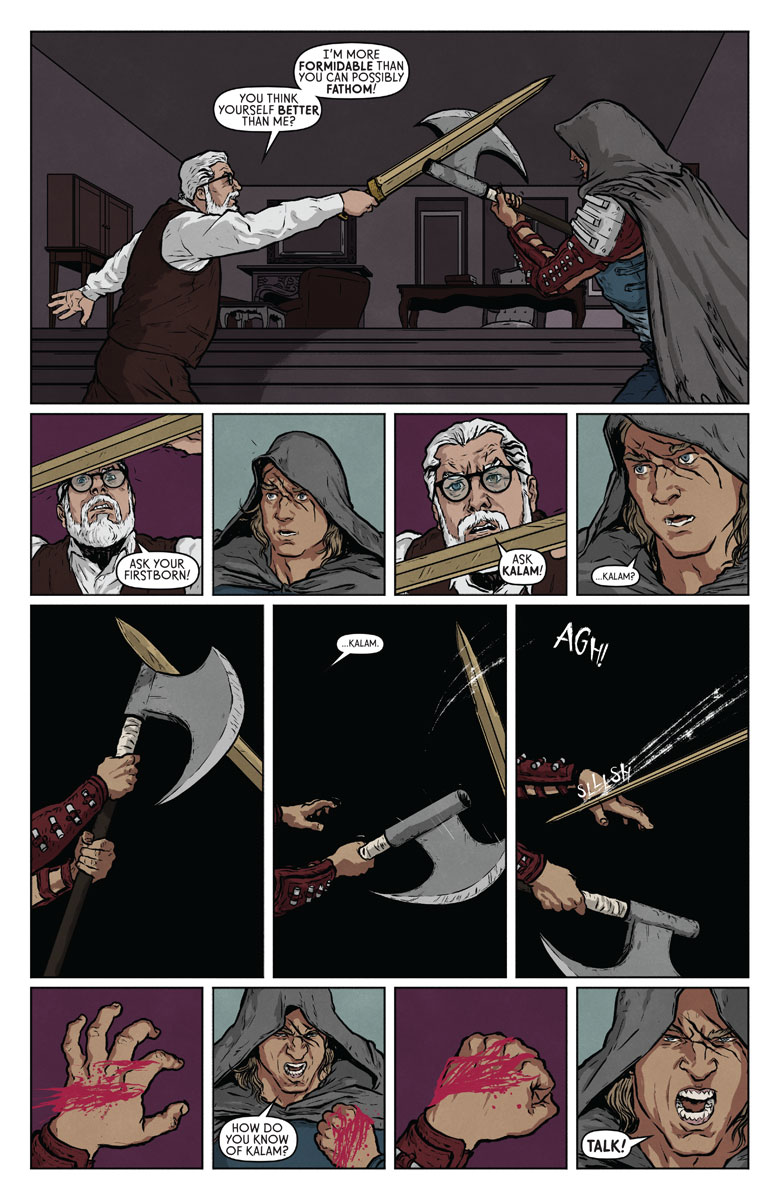 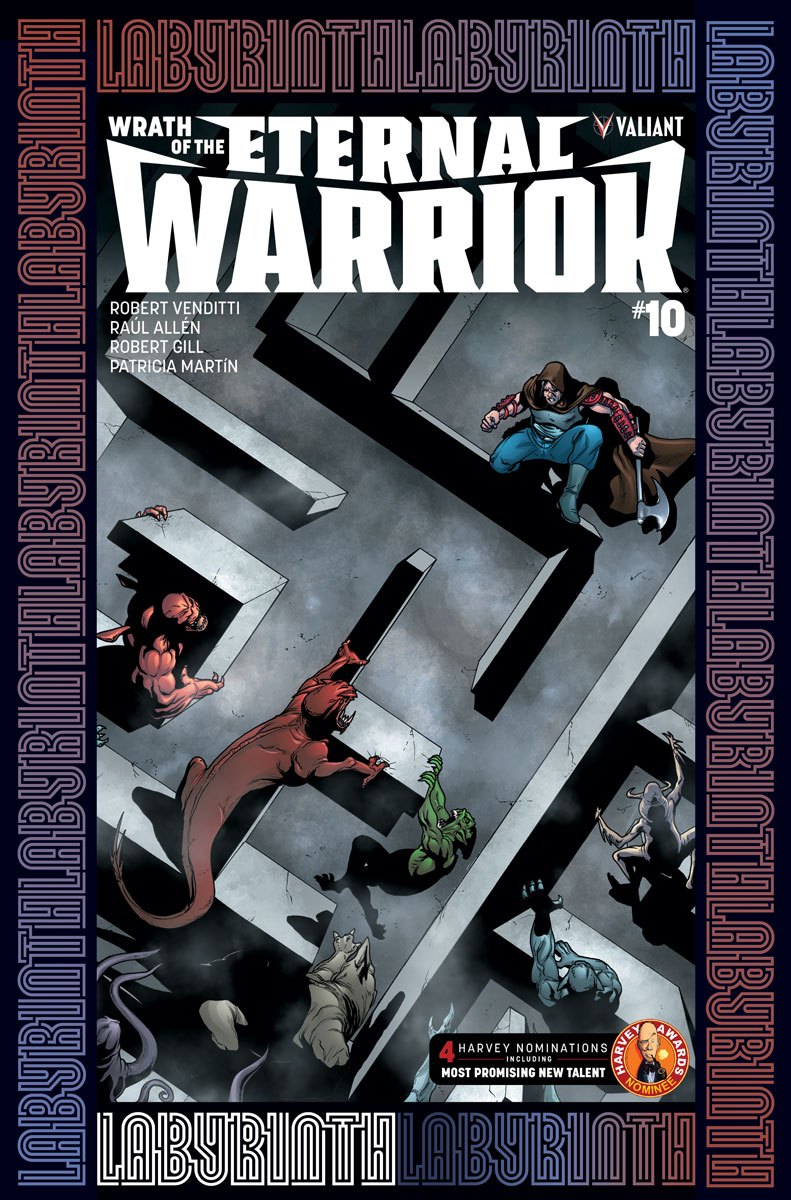 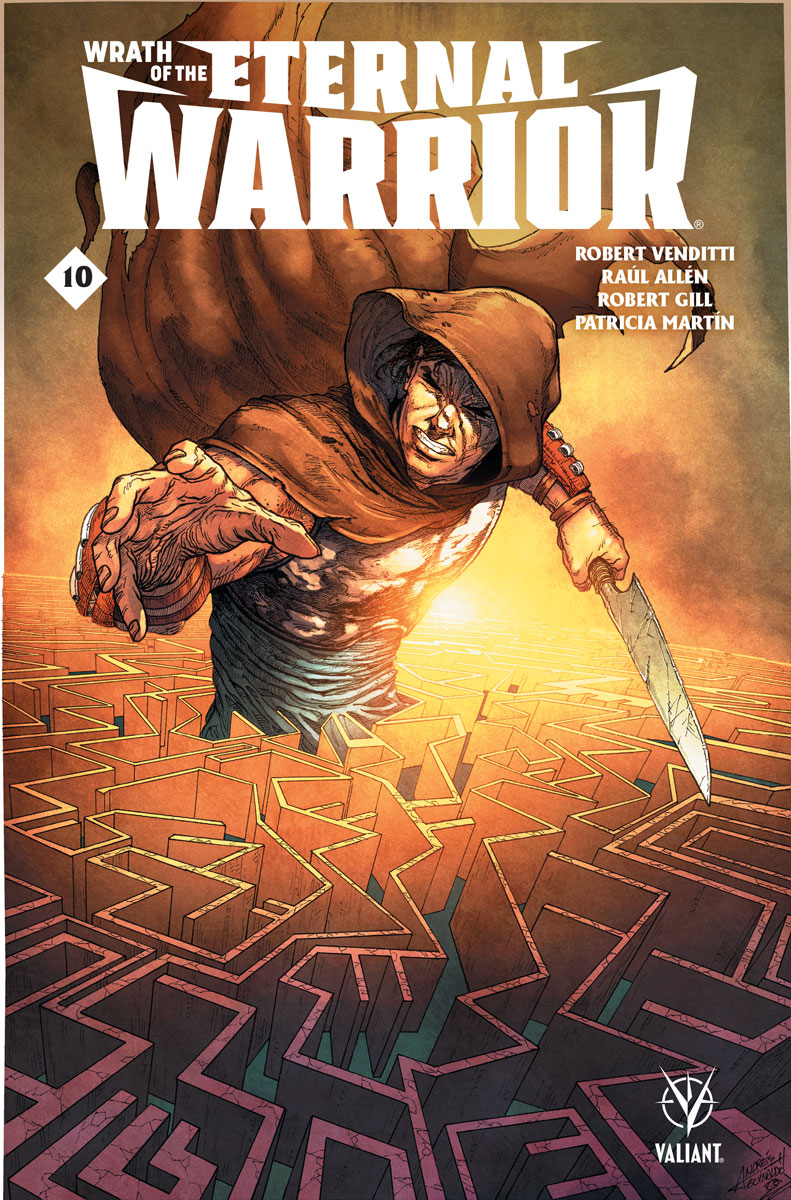