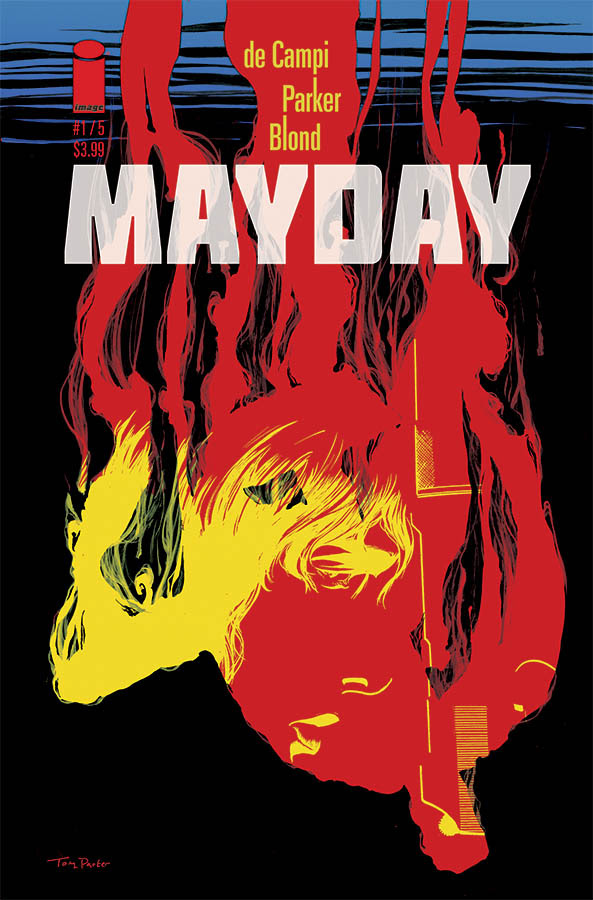 It's 1971, and two young Soviet operatives are sent to California to kill a defector and recover top-secret information. As the mission dissolves into a mess of good sex, bad drugs, and ugly violence, the young Russians face a new problem: they’ll need to rely on each other to escape America, but to survive Russia they’ll have to betray each other. 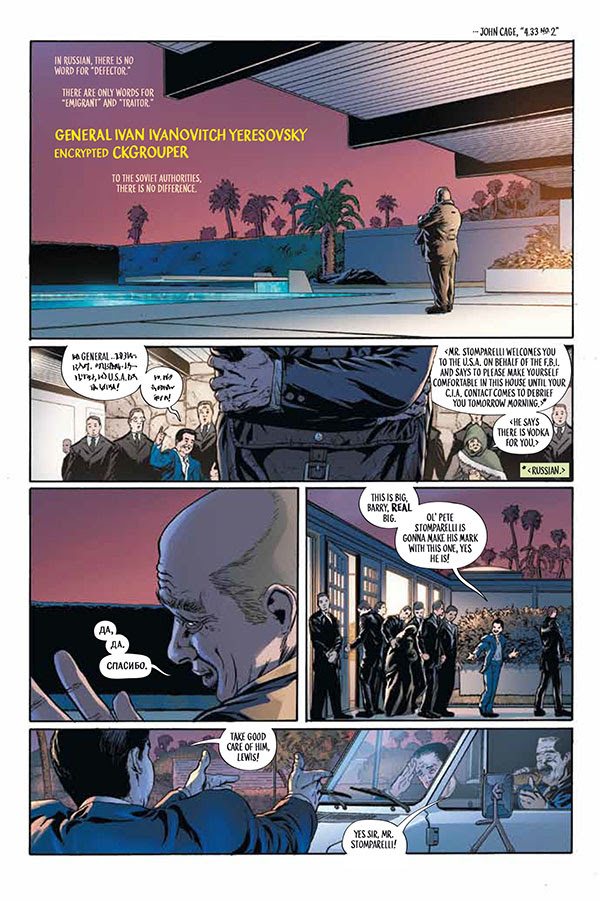 “MAYDAY is a very fast-paced, violent, 5-issue miniseries with a lot of sex and drug use (hey, they always say "write what you know"). But it's also got that early-1970s thriller thing going,” said de Campi in an interview in Image+. “You can tell a lot about an era by its criminals.” 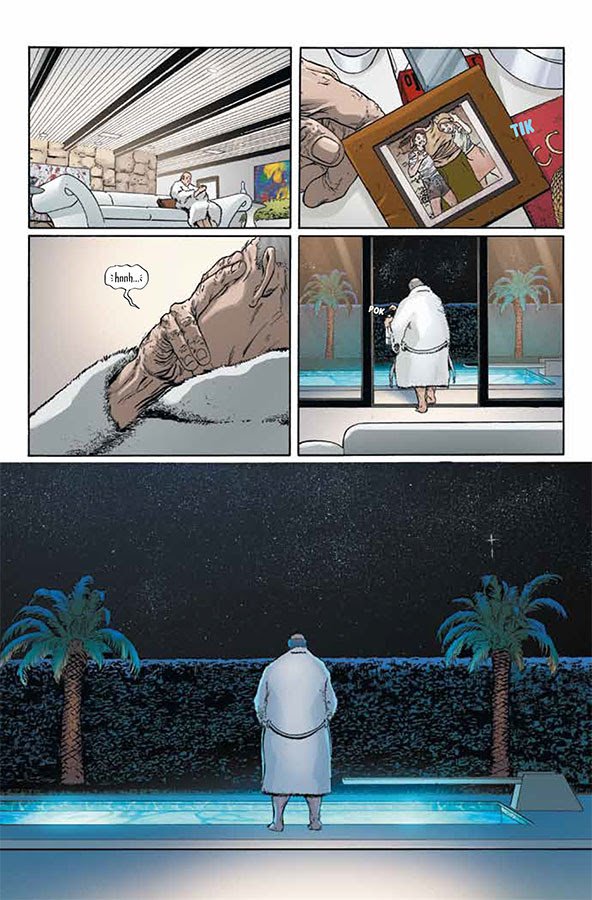 “It's not the ‘70s that most people envision,” said Parker in the same interview. “Most people picture the late ‘70s and the Disco era. This was a disillusioned, dark, distrusting, dirty, and angry time.” 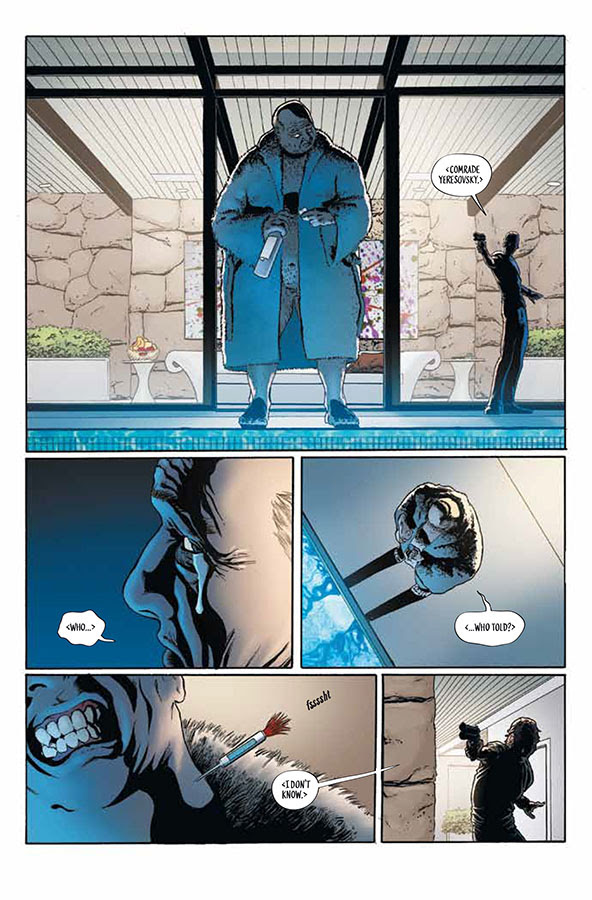 Blond aptly summarized: “the band is back."

MAYDAY is a Cold-War action-thriller unlike any other. Get ready. 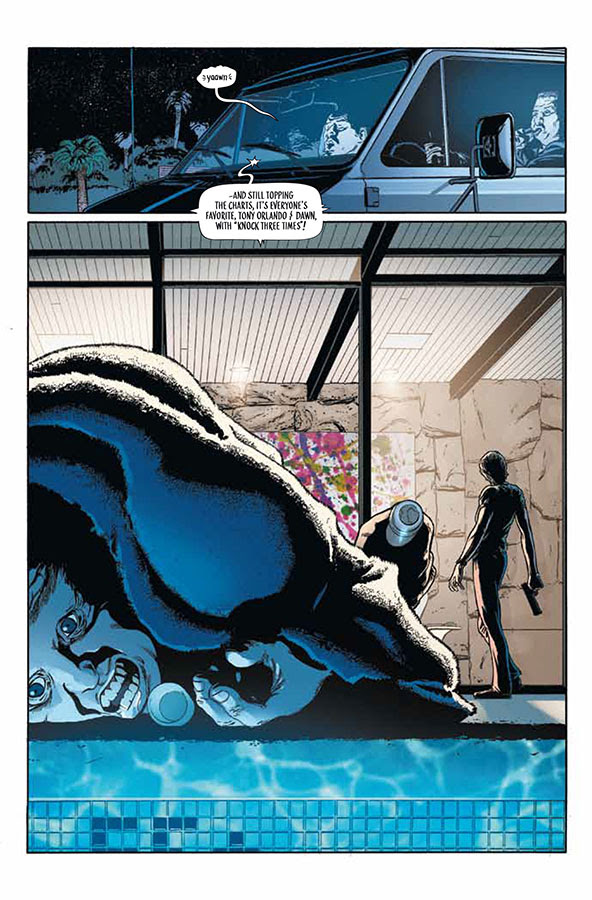