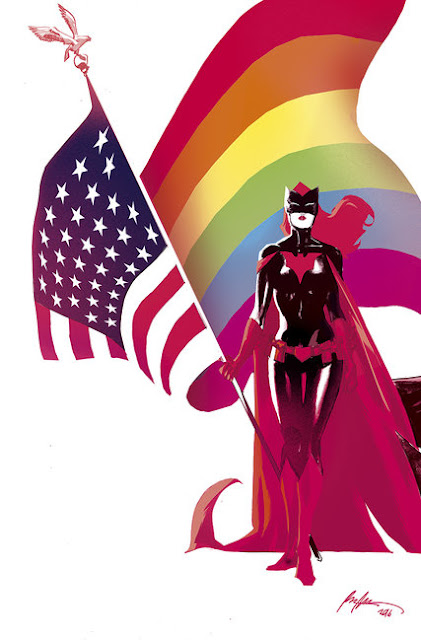 Comic book publishers and creators are joining forces this December for a special comic whose proceeds will benefit the victims of the June mass shooting at the Pulse nightclub in Orlando, Florida.

"I’m a child of the 80s; I grew up with ‘We Are the World’ and Live Aid," said Andreyko. "Events like this shouldn’t be compartmentalized. They should hurt and we should want to change for the better."

On June 12, 2016, a single gunman killed 49 people and wounded 53 others in the mass shooting. The attack is the deadliest single-gunman mass shooting in United States history, the deadliest incident of violence against LGBT people in U.S. history, and the deadliest terrorist attack on U.S. soil since the September 11 attacks of 2001. 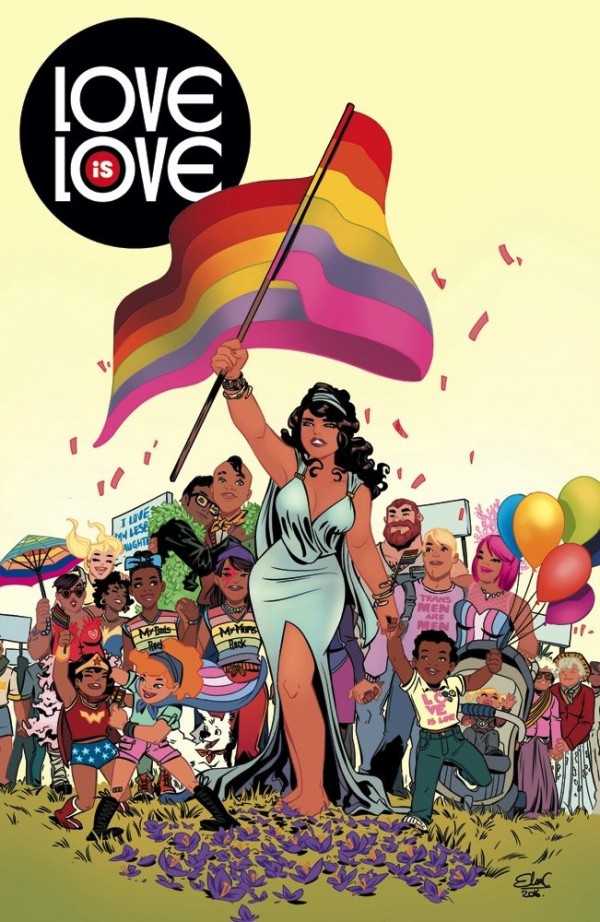