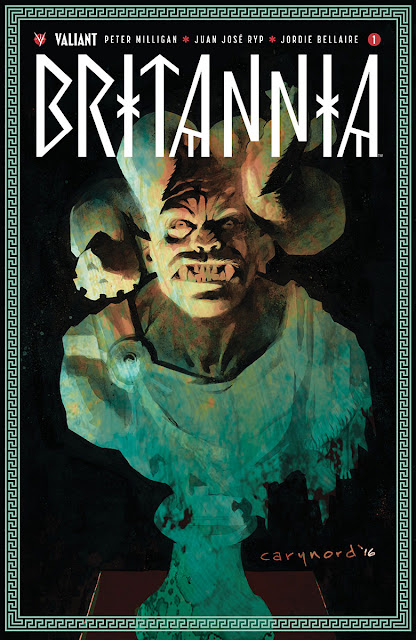 On the fringes of civilization, the world’s first detective is about to make an unholy discovery…

Ruled by the Fates. Manipulated by the Gods. Commanded by Caesar. In the year 65 A.D., one’s destiny was not his own. At the height of Nero’s reign, a veteran of Rome’s imperial war machine has been dispatched to the farthest reaches of the colonies to investigate unnatural happenings… In the remote outpost of Britannia, Antonius Axia – the First Detective – will become Rome’s only hope to reassert control over the empire’s most barbaric frontier…and keep the monsters that bridge the line between myth and mystery at bay… 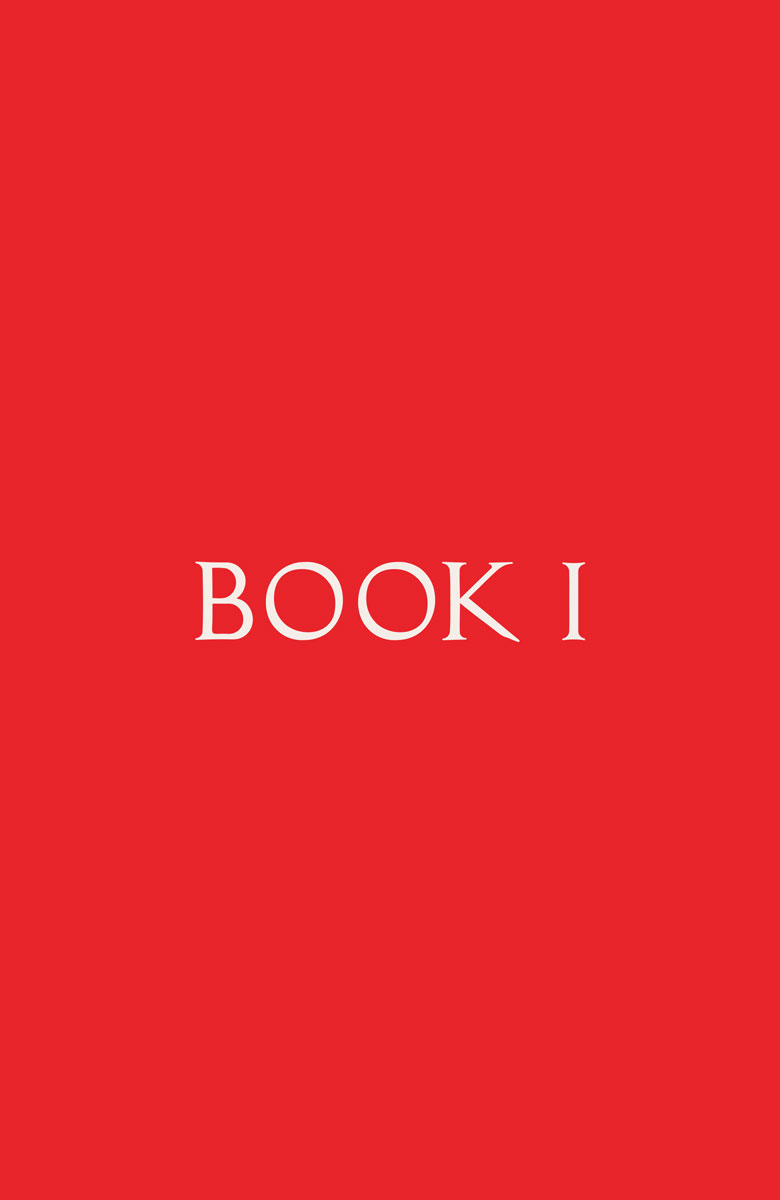 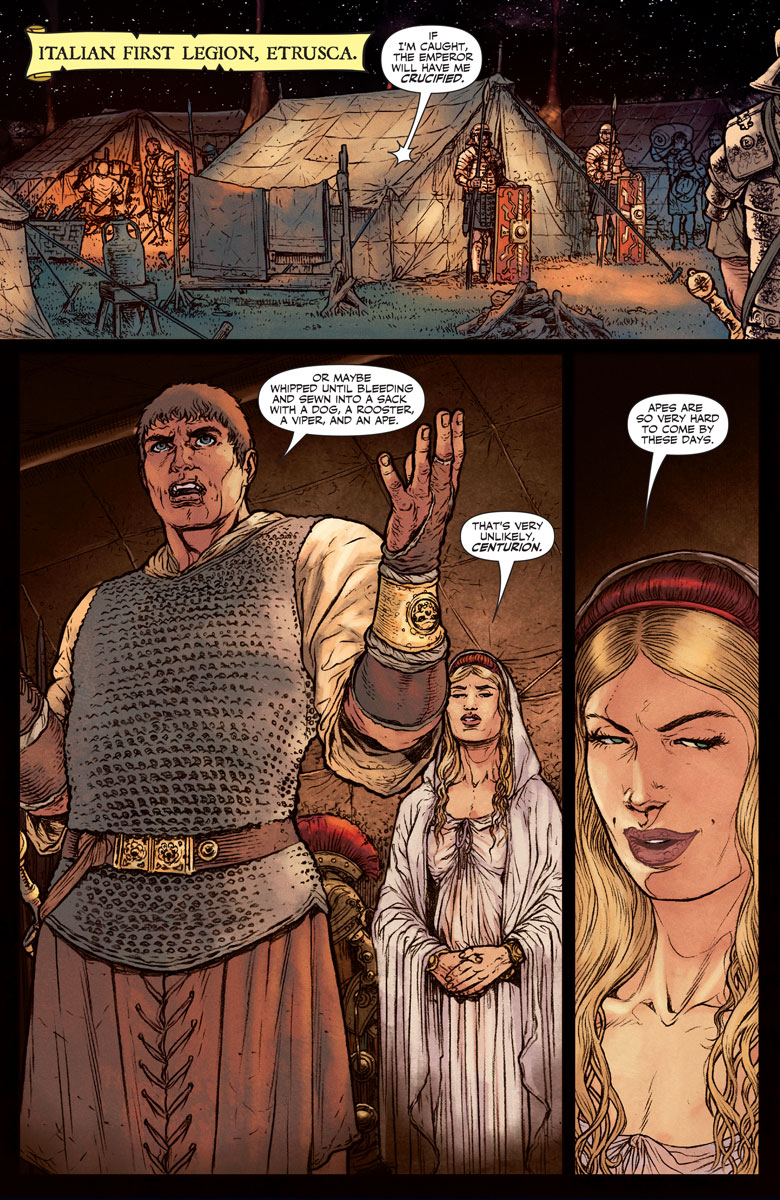 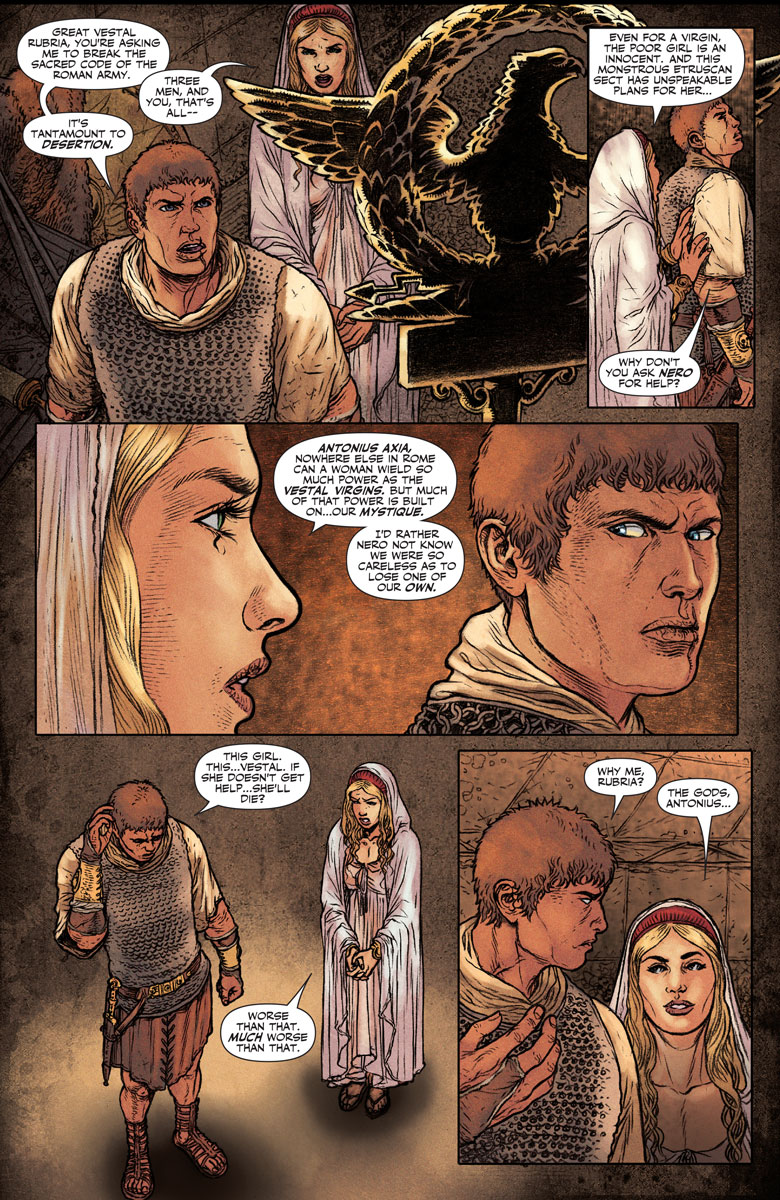 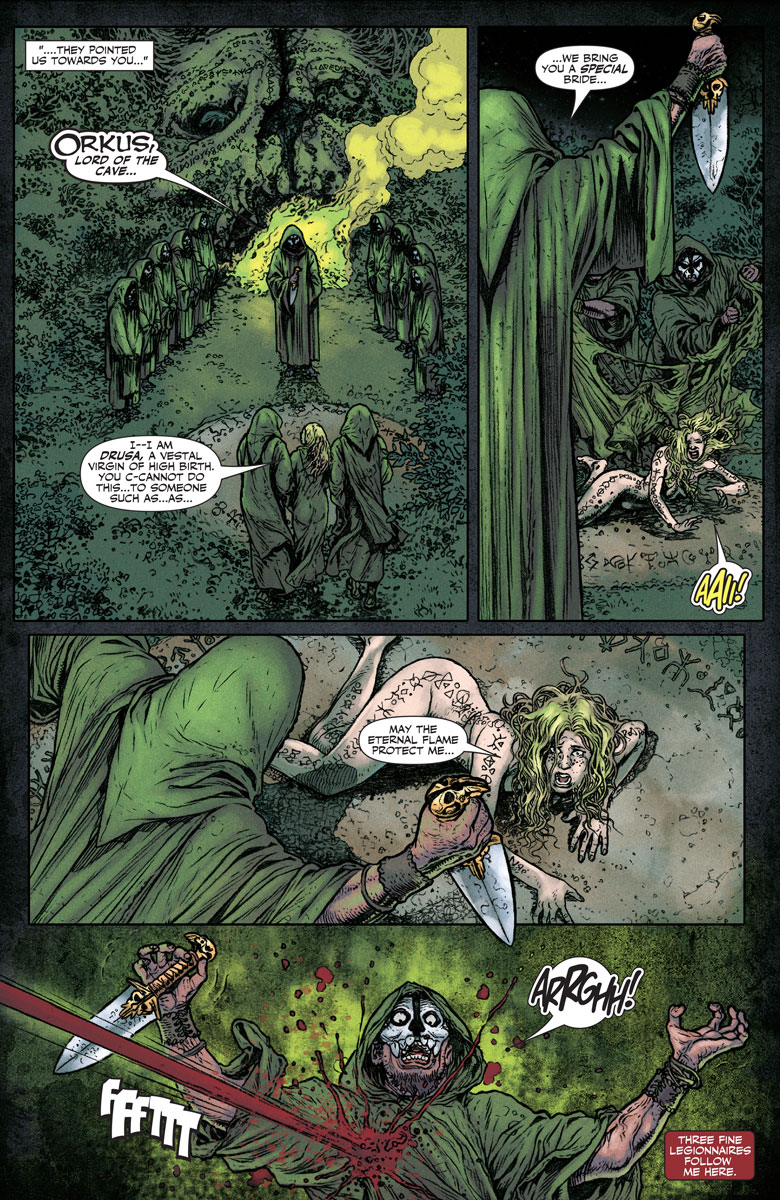 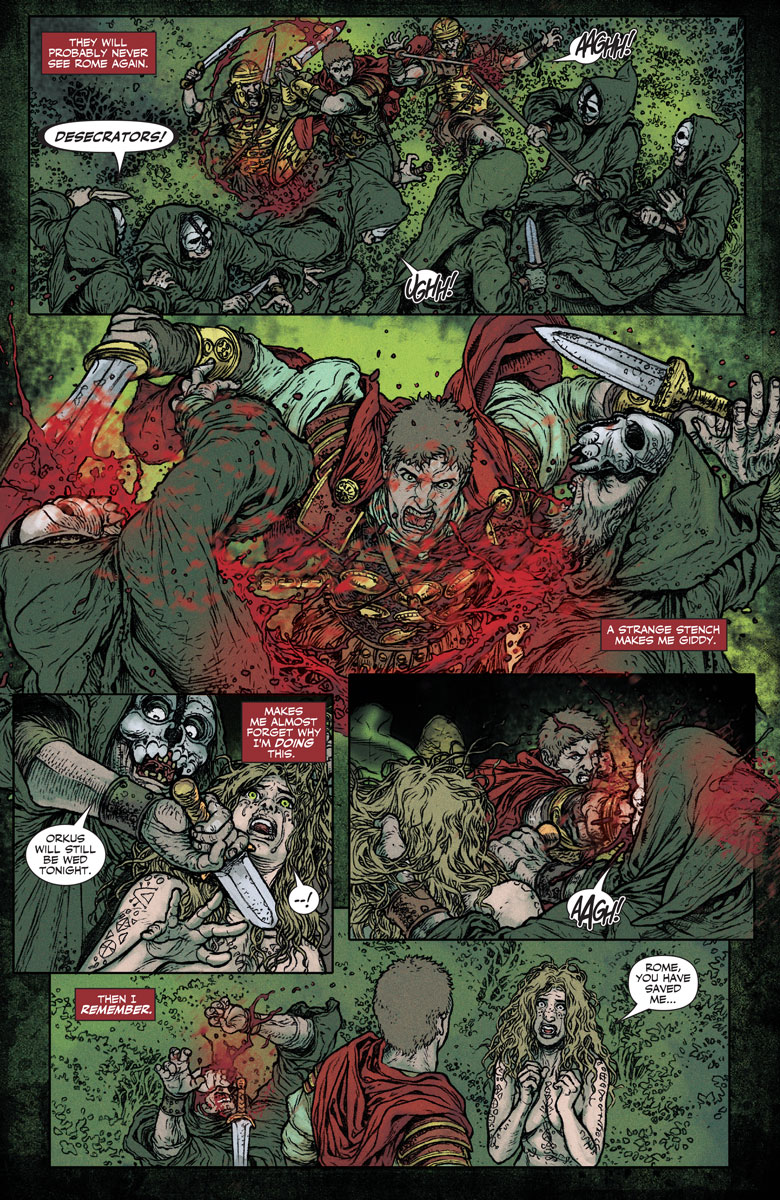 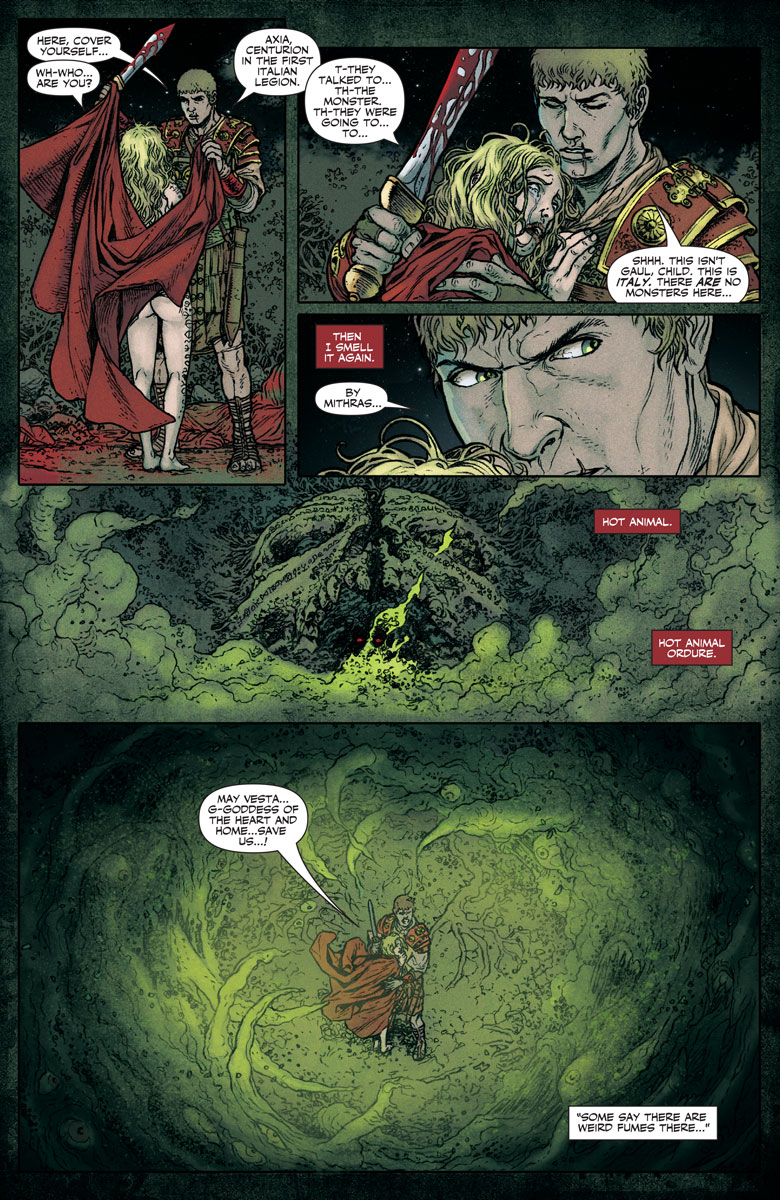 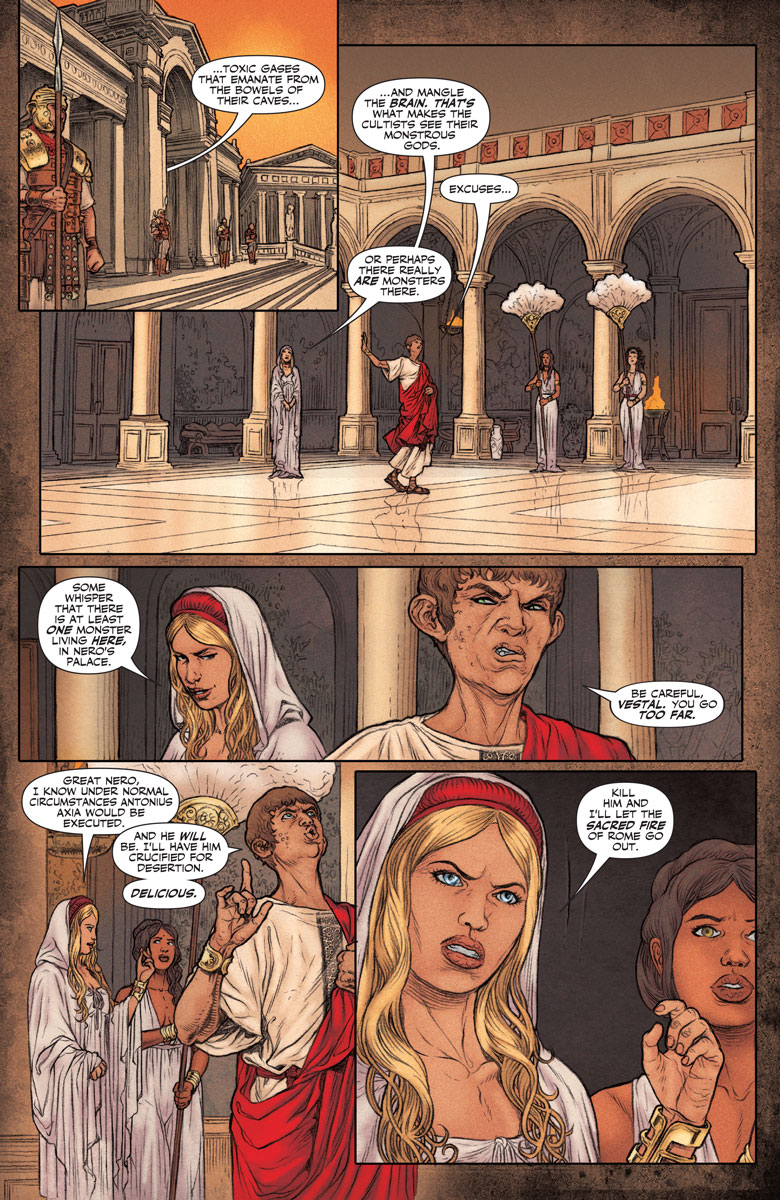 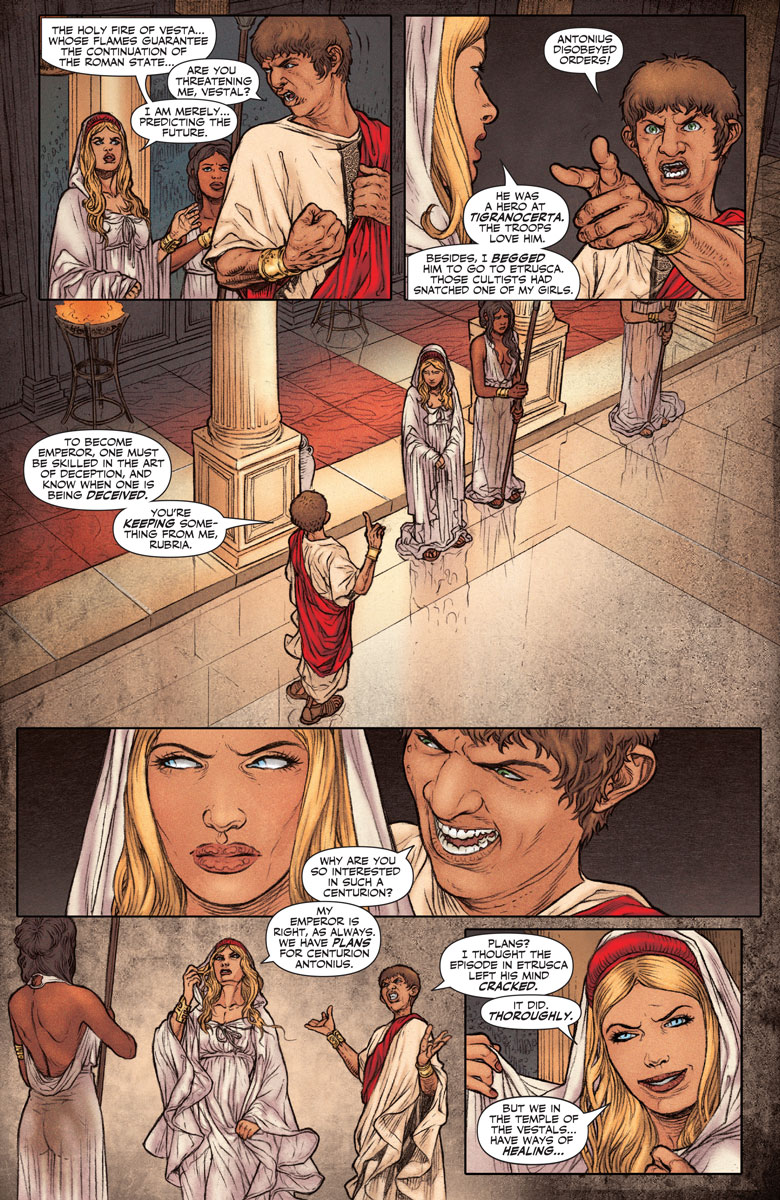 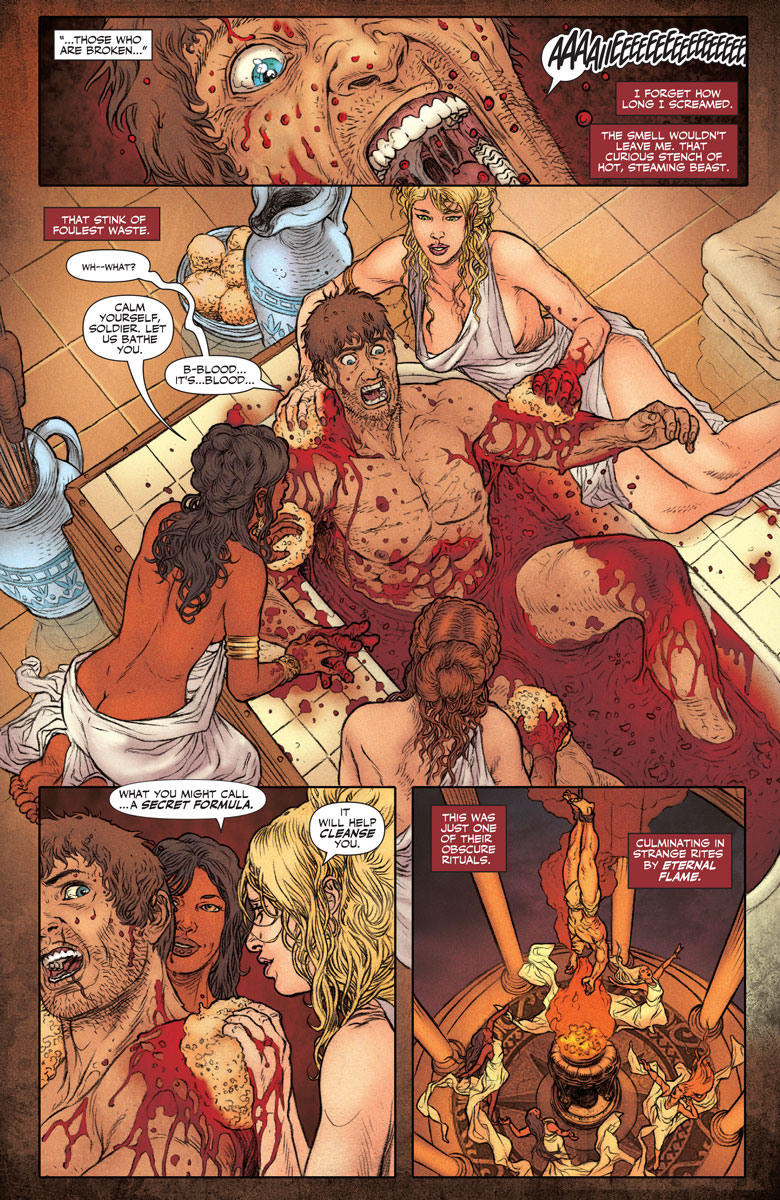 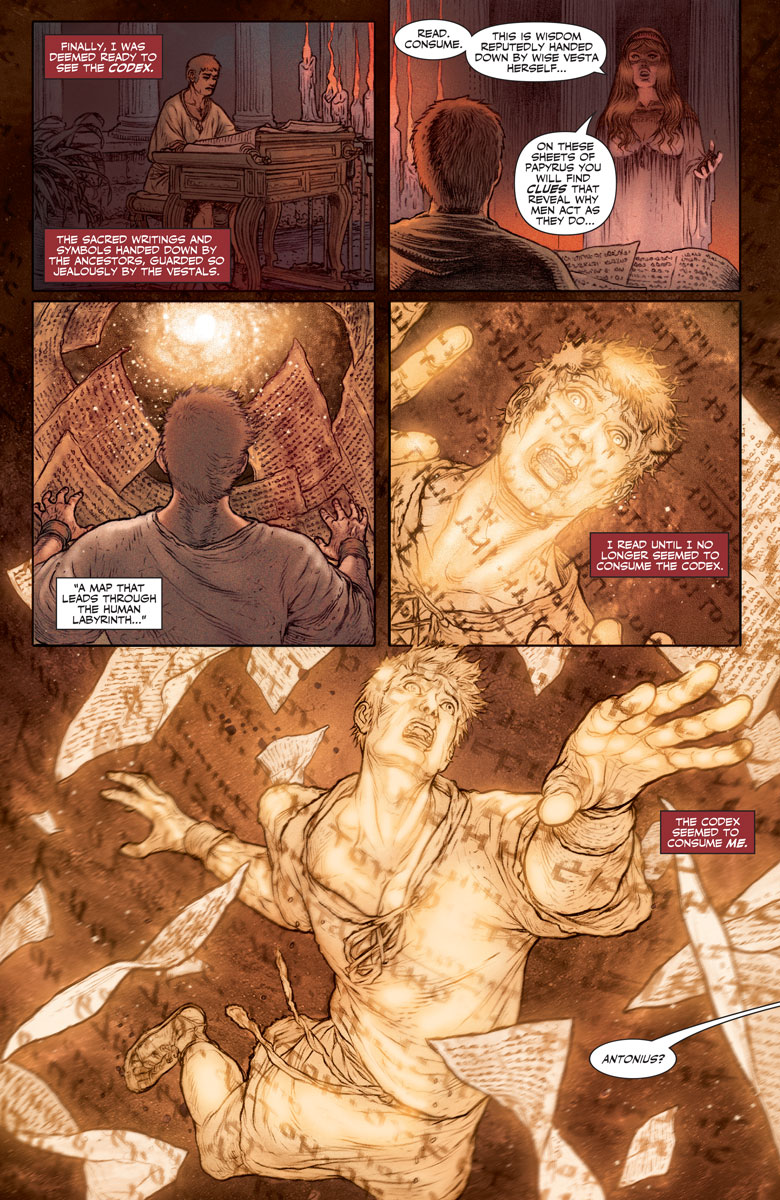 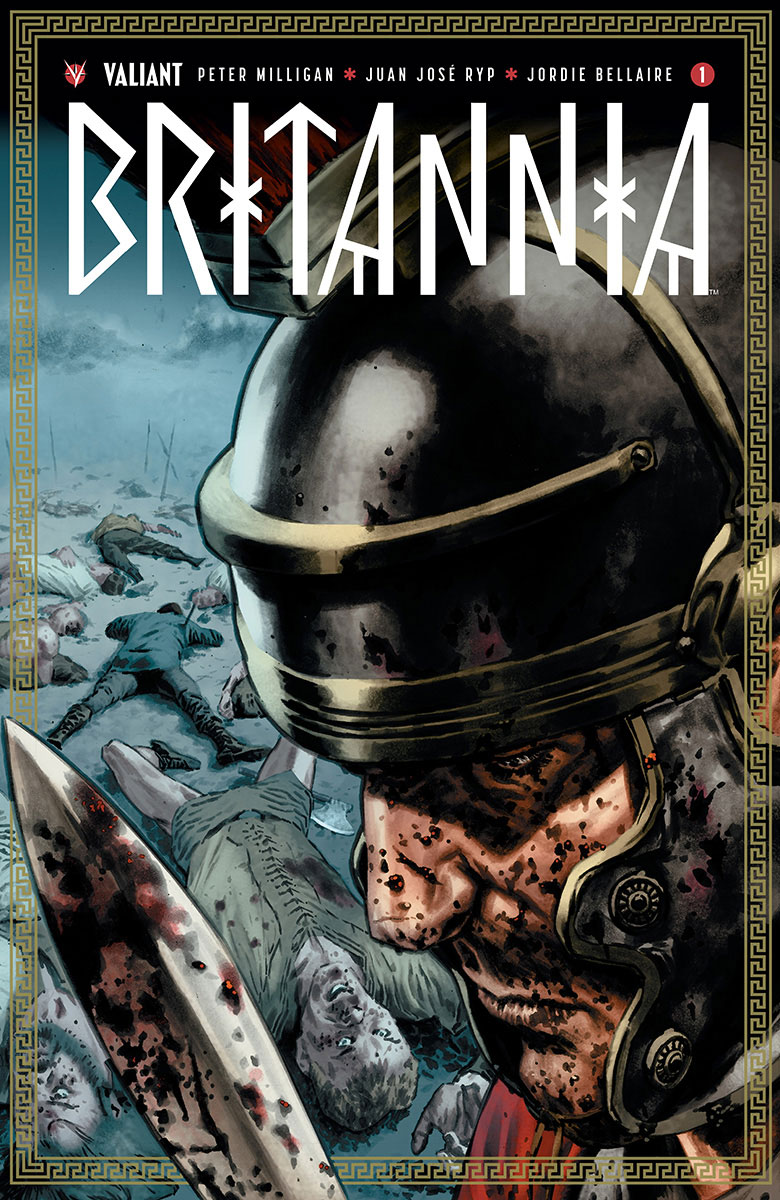 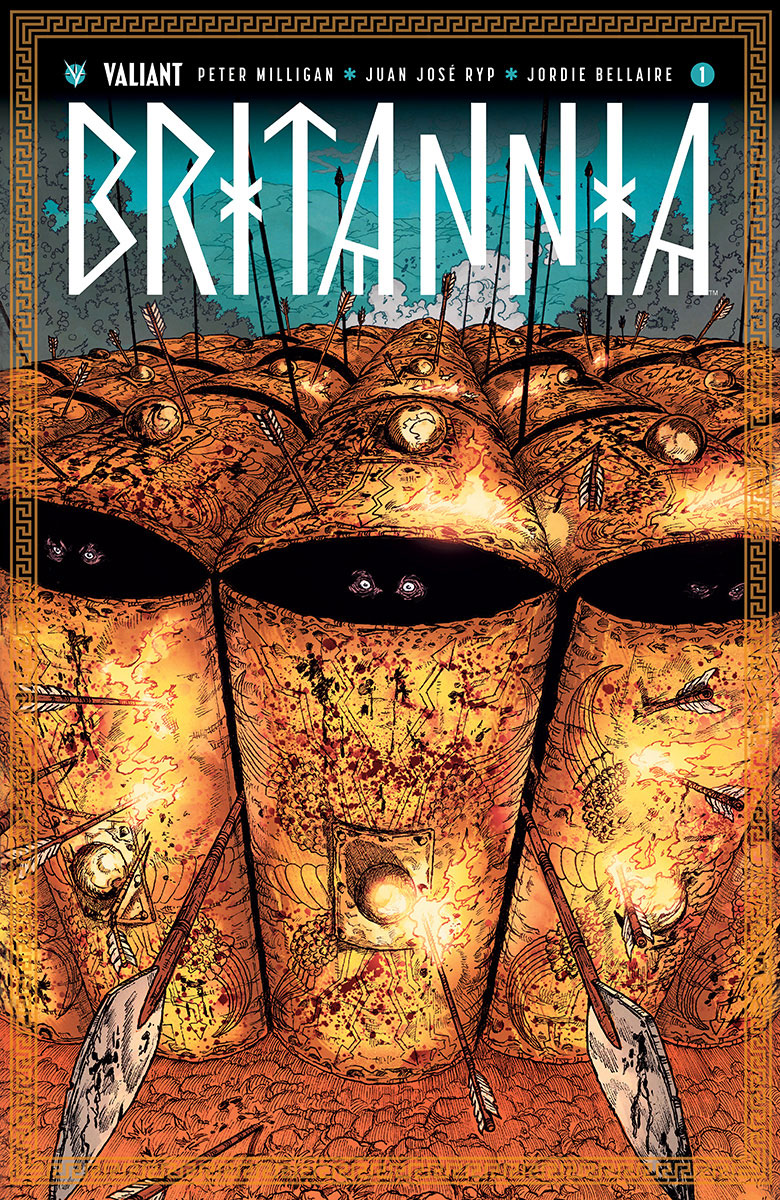 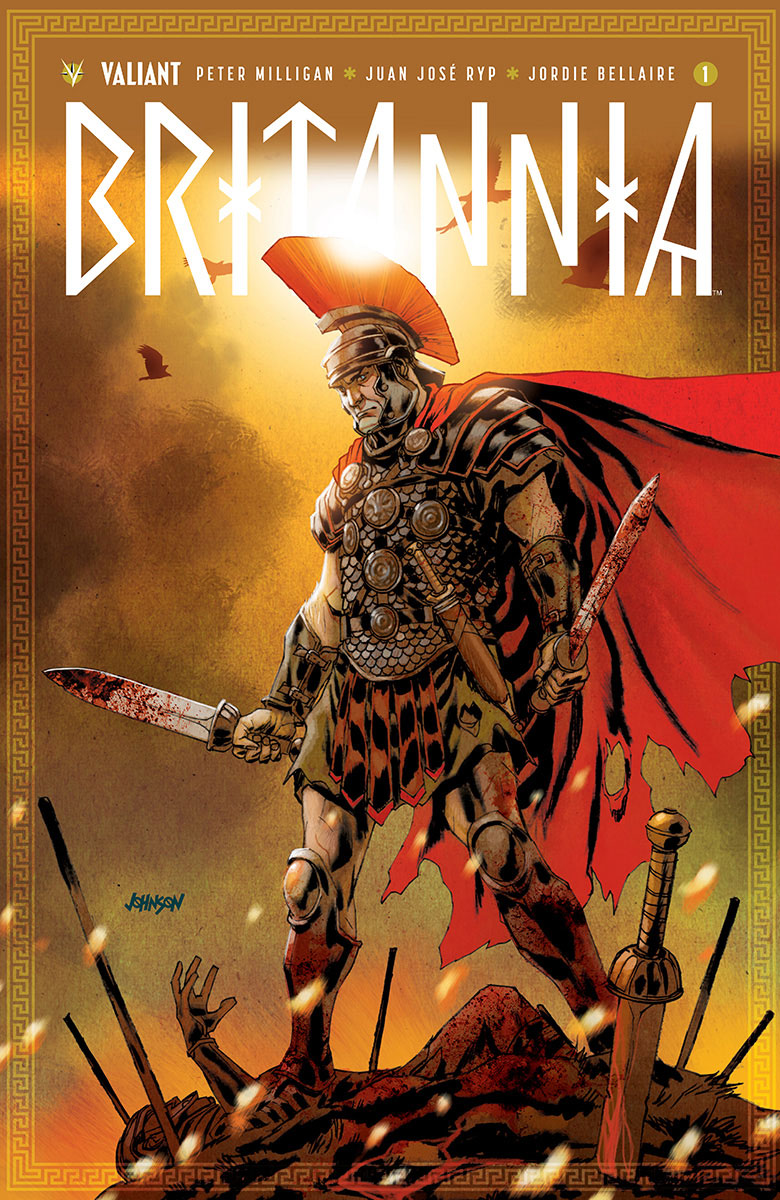 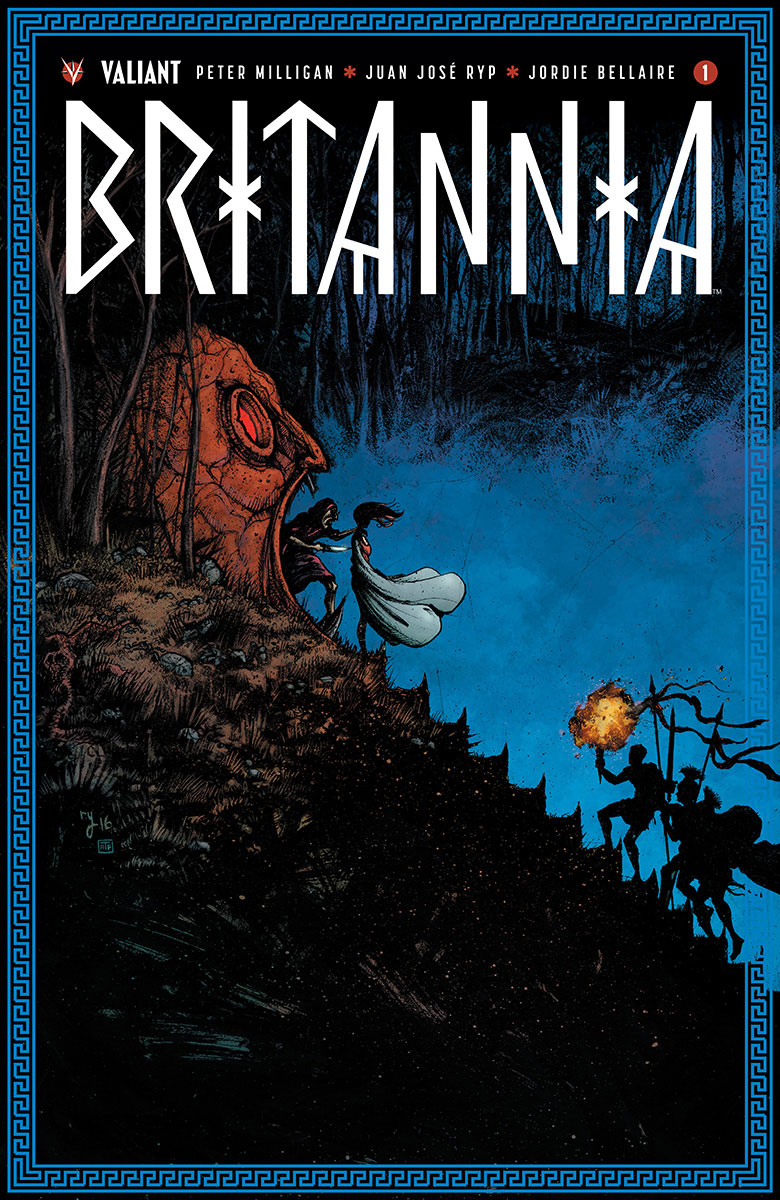