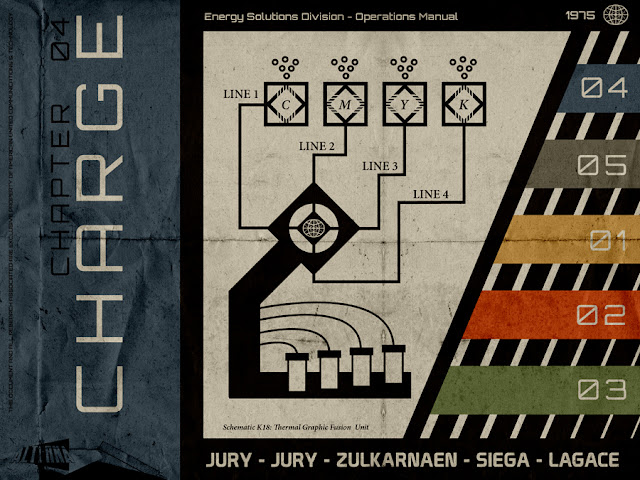 “I should have taken that goddamn vacation.” Bear witness to the year 2035: the dystopian future that results should Hotel fail in its bold mission. Back in 1975, the survivors deal with the aftermath of a bloody battle, and dig in for the next attack. And Carter reveals his true motives for volunteering for a one-way trip back in time.

SERIES SUMMARY
1975: trapped in a remote mountaintop research facility, scientists Jenson and Hobbs have made an amazing discovery. Just not the one they planned on. Now they must survive the night, and avoid being caught up in a future war between militarized corporations. And all before the machine’s next CHARGE.  Dan Jury and Chris Jury craft a gripping story about the invention of time travel and the fight to survive it. 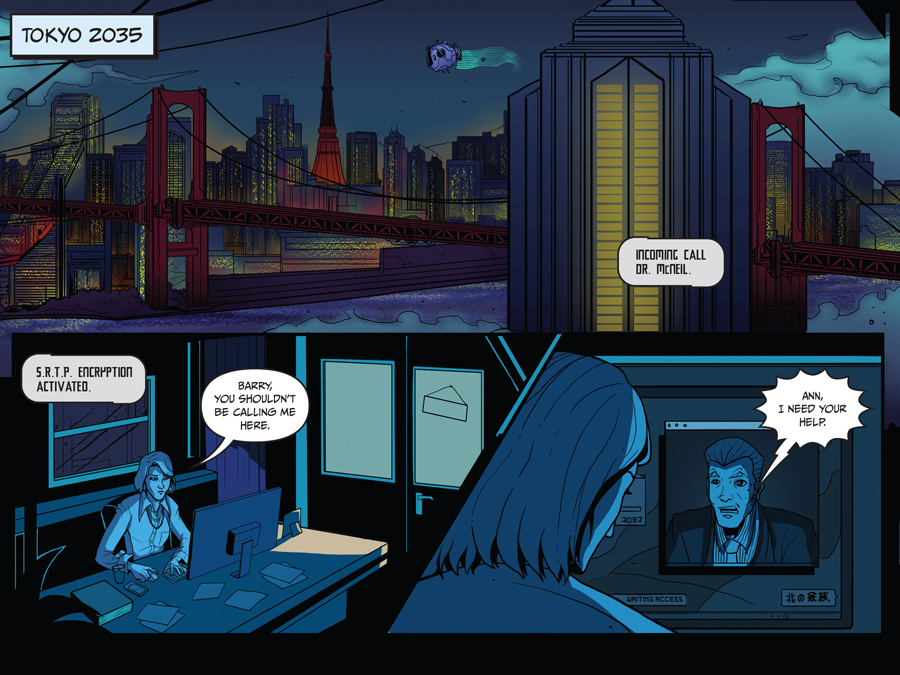 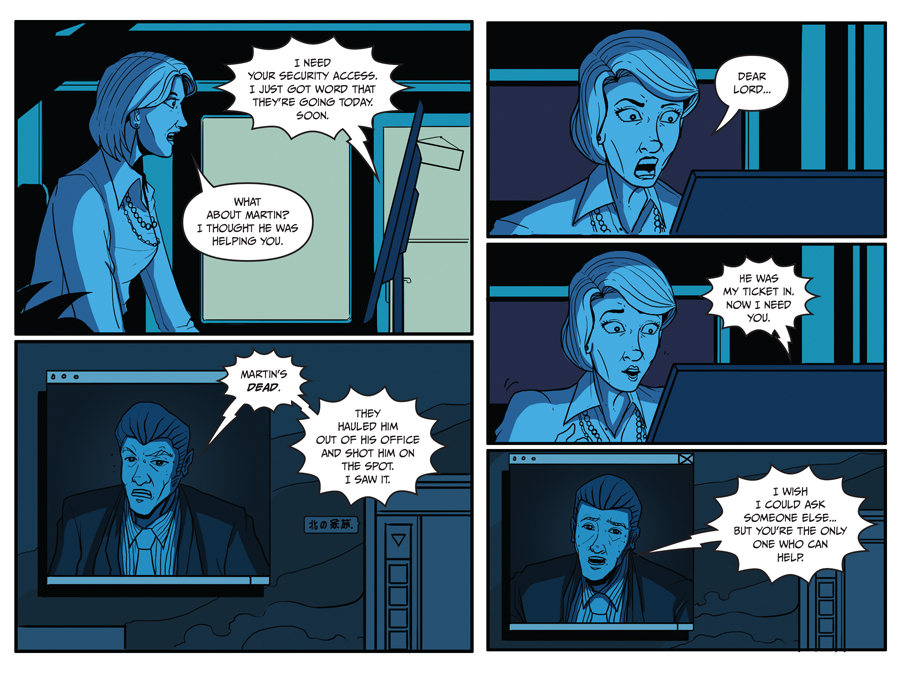 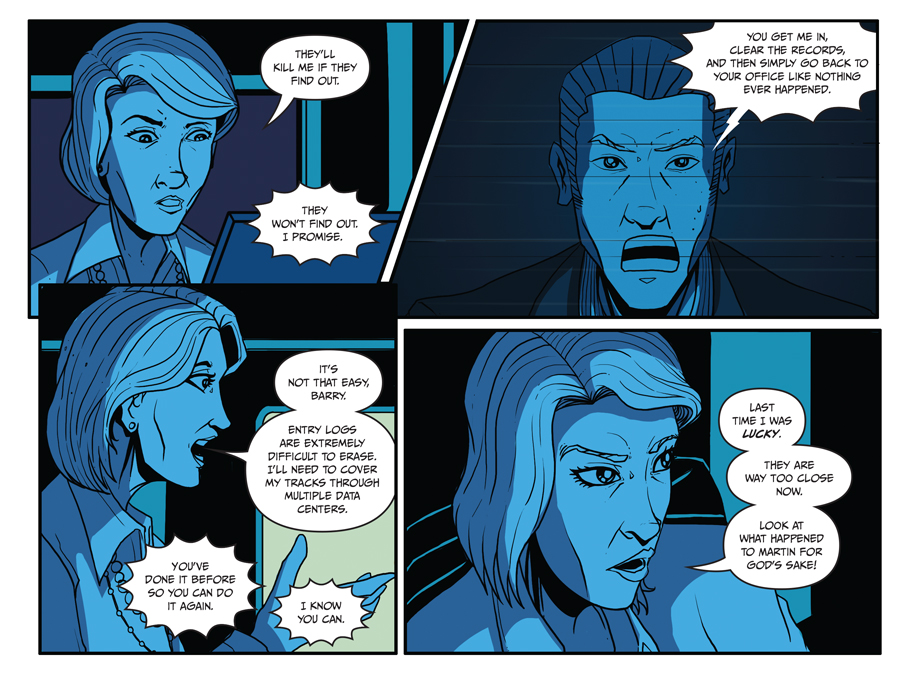 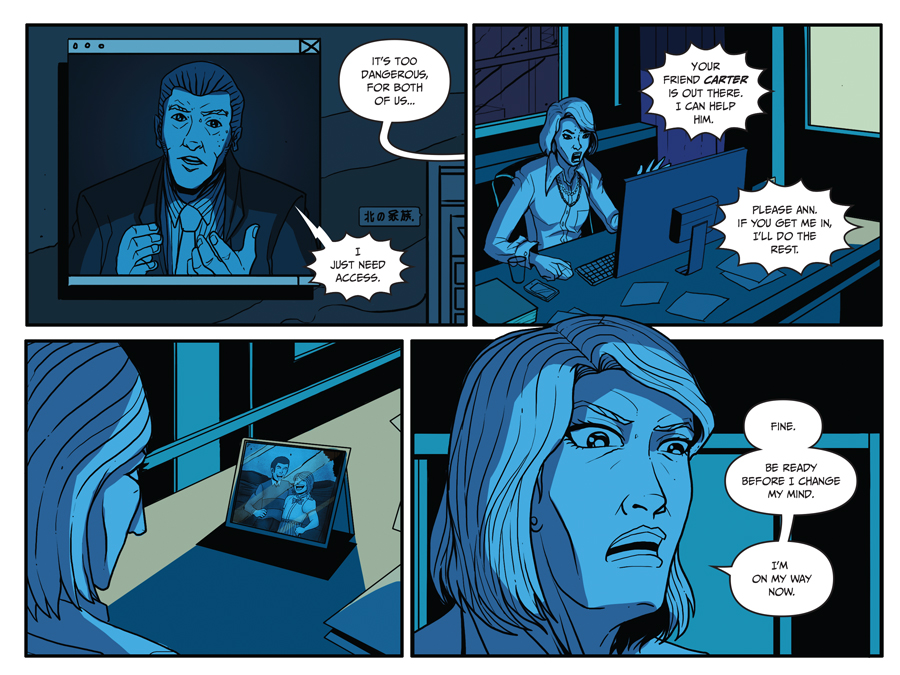 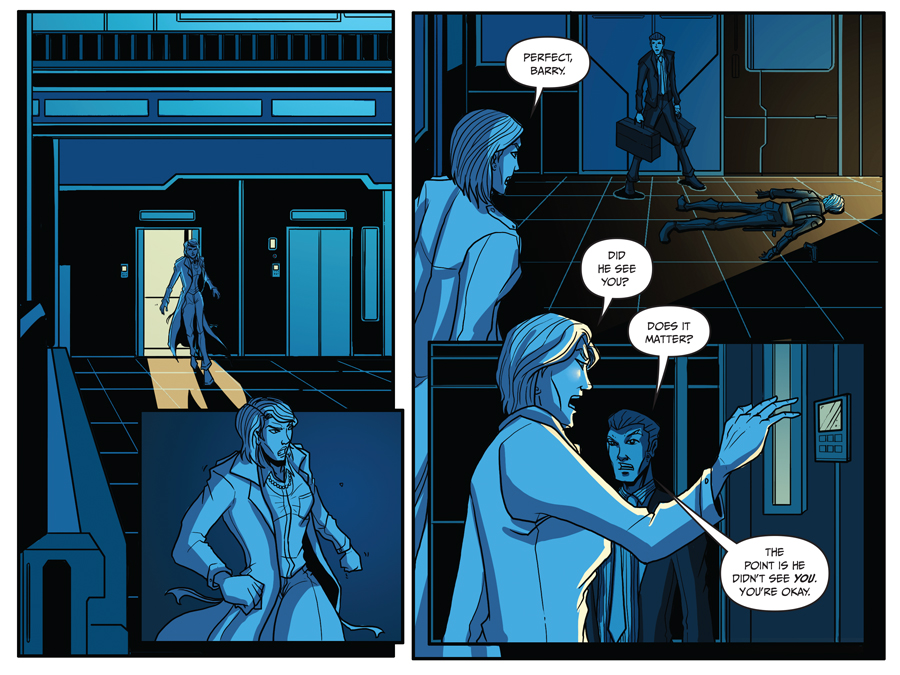 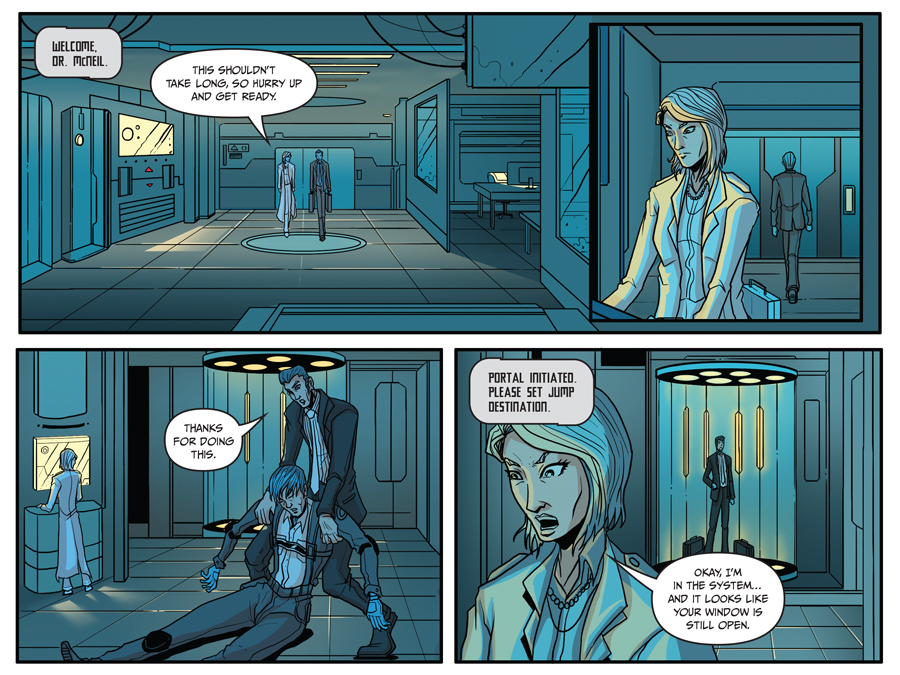 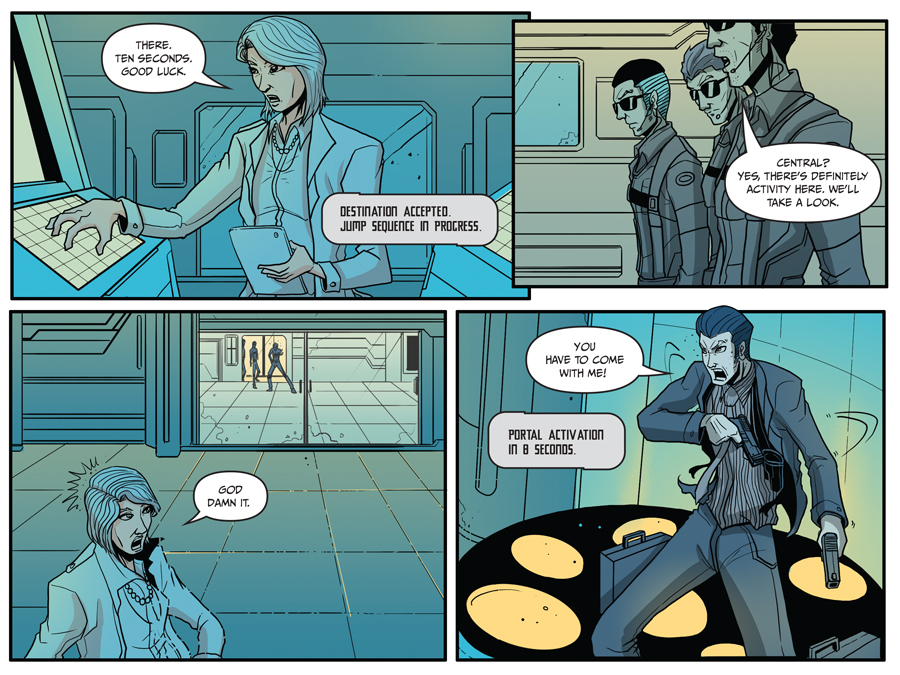 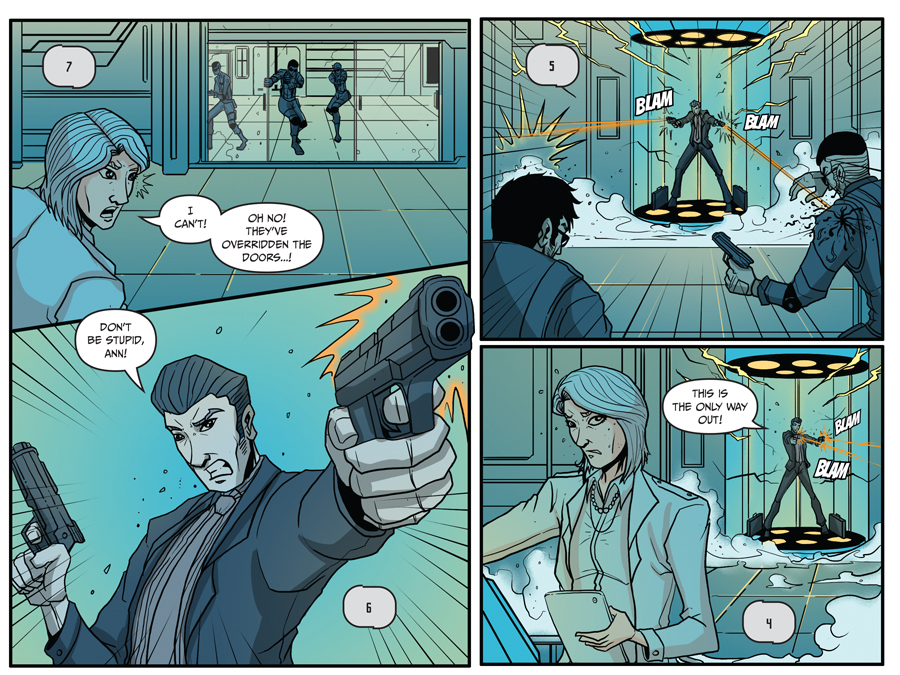 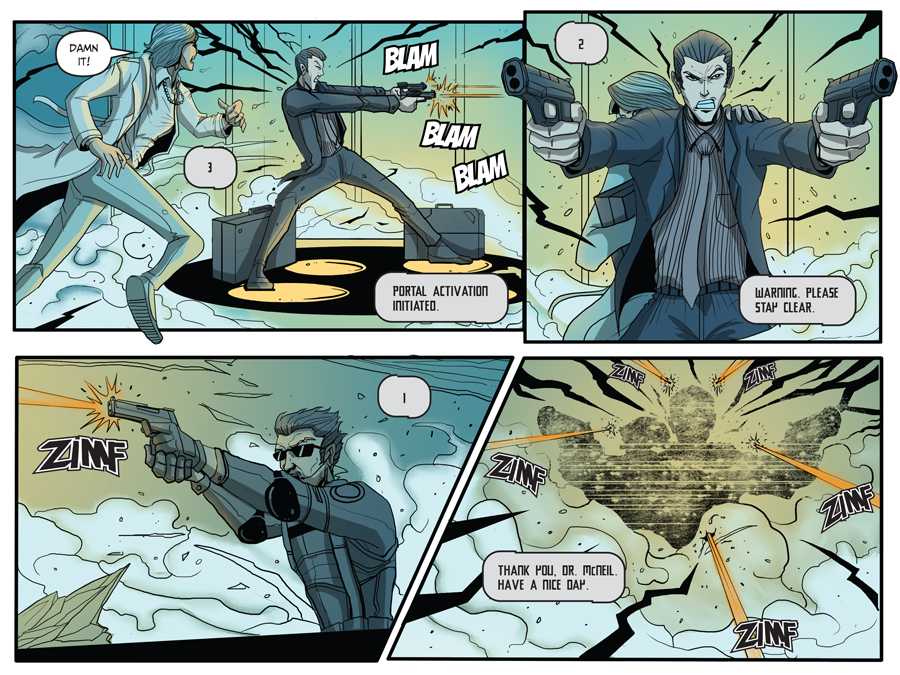